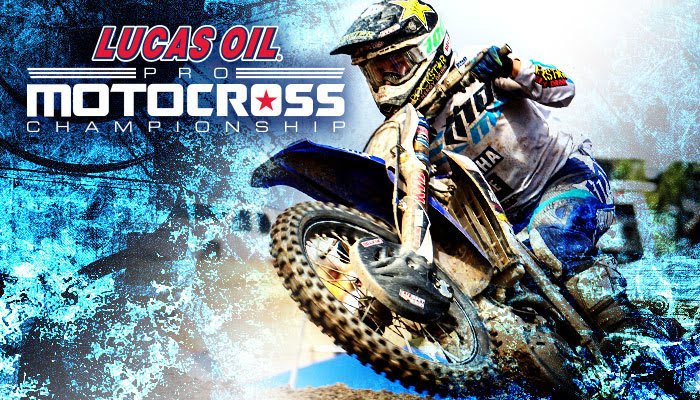 CORONA, CA (July 12, 2018): The Lucas Oil Pro Motocross series charges into Spring Creek Motocross Park in Millville, MN, on Saturday, July 21 for the Spring Creek National. The ‘live’ telecast starts at 2:00pm ET, and re-airs at 5:00pm ET. MAVTV will be on hand to cover the opening 450 and 250 motos. This is Round 8 of the Series and fame and fortune are looming large for these world class motocrossers with only 4 races to go in the championship season.
The 450 points chase is especially ‘on the edge’ with 2017 champ Eli Tomac (Cortez, Colorado) having a very bad set of races in Round 7 and his “shadow,” France’s Marvin Musquin taking the series lead by a slim 3 point margin.
In the 250 class it’s going to get personal, as Hamilton, Ohio’s Arron Plessinger and Millville hometown hero Alex Martin (283-248 points) will do battle. Martin’s local knowledge of the Spring Creek track could be the key to him winning this round.
Live coverage of the opening 450cc and 250cc motos from all 12 rounds is featured on MAVTV with expanded HD broadcast feeds to most subscribers.
The entire 12 Round Lucas Oil Pro Motocross Series is televised on MAVTV, NBC and NBC Sports Network with 36 hours of live coverage and more than 70 hours of Pro Motocross content via broadcast and digital platforms including Lucas Oil Racing TV (LORTV) – the first streaming TV motorsports network.
* * *
For more information/airdates visit: www.mavtv.com
Stay connected with us on Facebook & Twitter
P
RDC