Menu
Log in
Register
Install the app
You are using an out of date browser. It may not display this or other websites correctly.
You should upgrade or use an alternative browser.
The 2018 Yokohama NORRA Mexican 1000 presented by Method Race Wheels takes place April 20th-27th. This years event has two full days of tech in Ensenada yesterday and today and the first of five stages runs from Ensenada to San Felipe on Sunday with the final day ending in San Jose Del Cabo.
The green FJ was Ed (Now Mike’s) Pearlman’s 1966 Fj40.  It was the first FJ with a Chevy 350 swap. 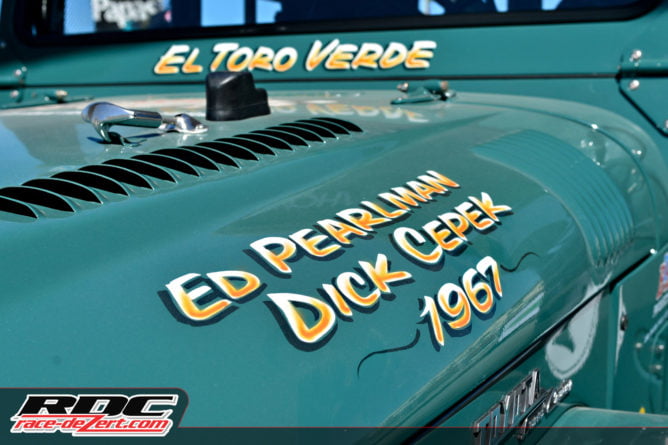 Ed read about the Ekin’s timed run to La Paz and thought “I can beat that time”.  He set out to find bigger off road tires with no luck.  He then found a farmer that has tractor style tires that would work on the truck. He made the farmer a deal, “Give me 6 tires and you can be my co-driver”.  They set off in early 1967 to beat the Ekins time but they broke the truck a Punta Prieta.  When they returned Ed decided to become a race promoter and later that year he put on the inaugural Mexican 1000.  That farmer’s name was Dick Cepek and after their attempt he decided to go into the off road parts business. 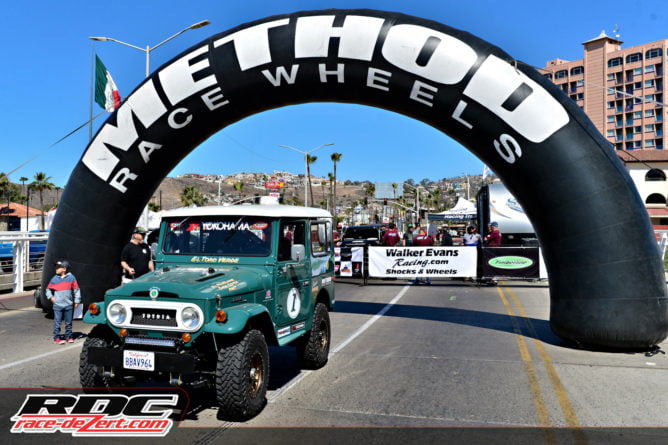 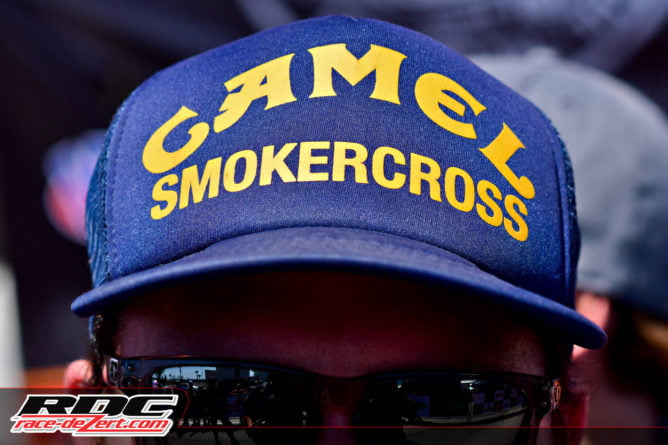 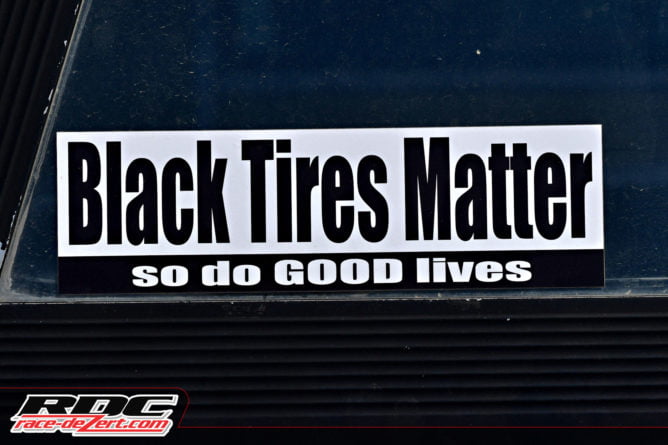 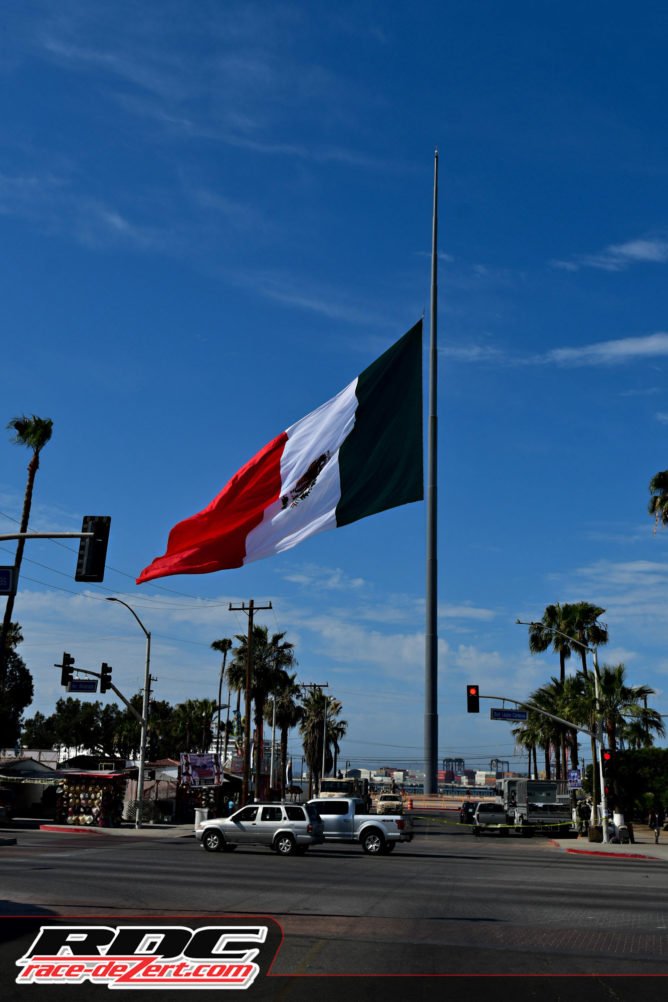