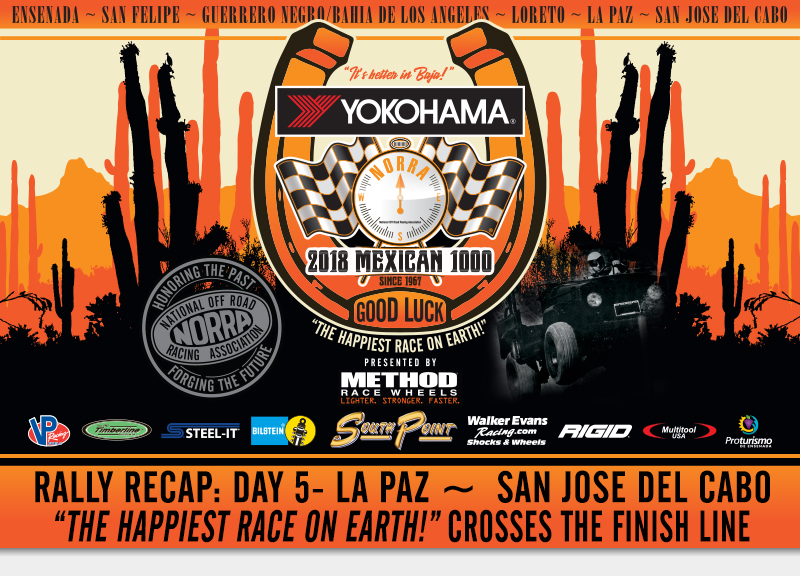 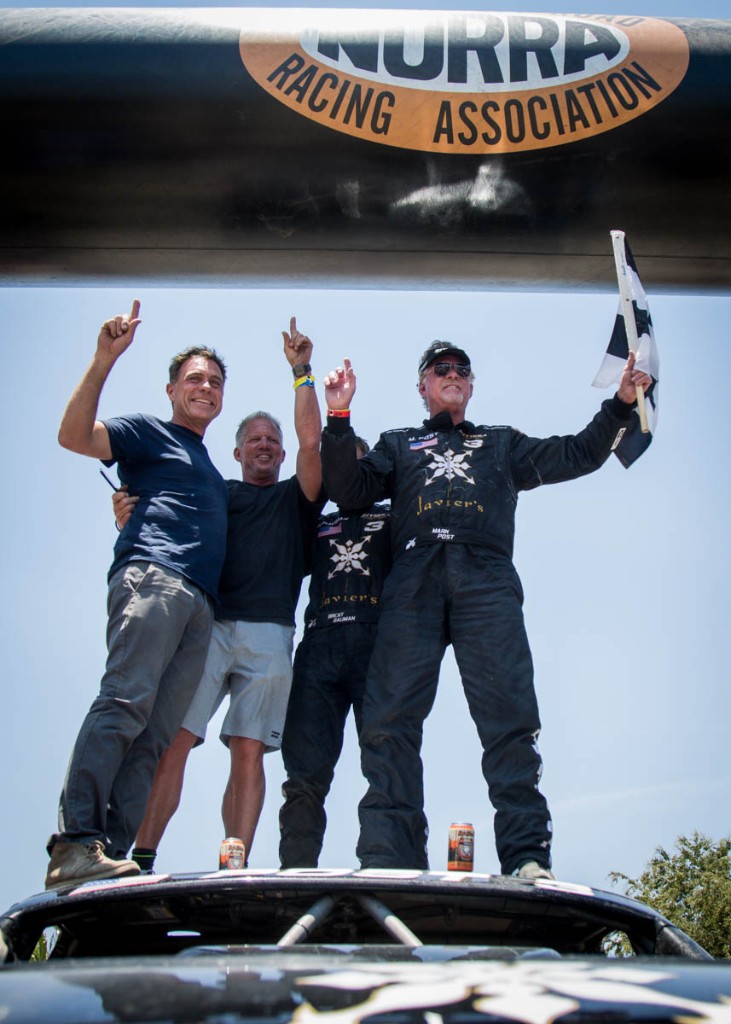 April 27, 2018 (San Jose del Cabo, BCS): Cars, Trucks, UTV’s, and Bikes all crossed the final finish line at the Yokohama NORRA Mexican 1000 presented by Method Race Wheels. The journey has taken competitors from Ensenada, all the way to San Jose Del Cabo during 5 days of racing. They were able to take in every type of terrain along the way, sample excellent food, and relax in some of the most beautiful locals in the world. A sense of relief was felt by all who were able to complete the entire rally; followed by the realization that the racing was over. All that is left to do is have a cold drink, give their sore muscles a break, and possibly stick their feet in some Cabo sand. Tomorrow, the celebration begins. 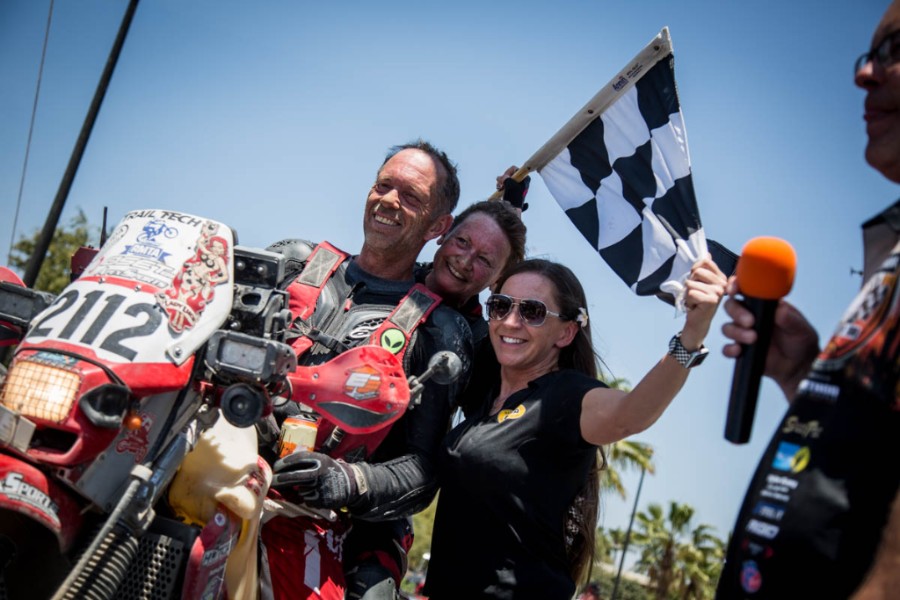 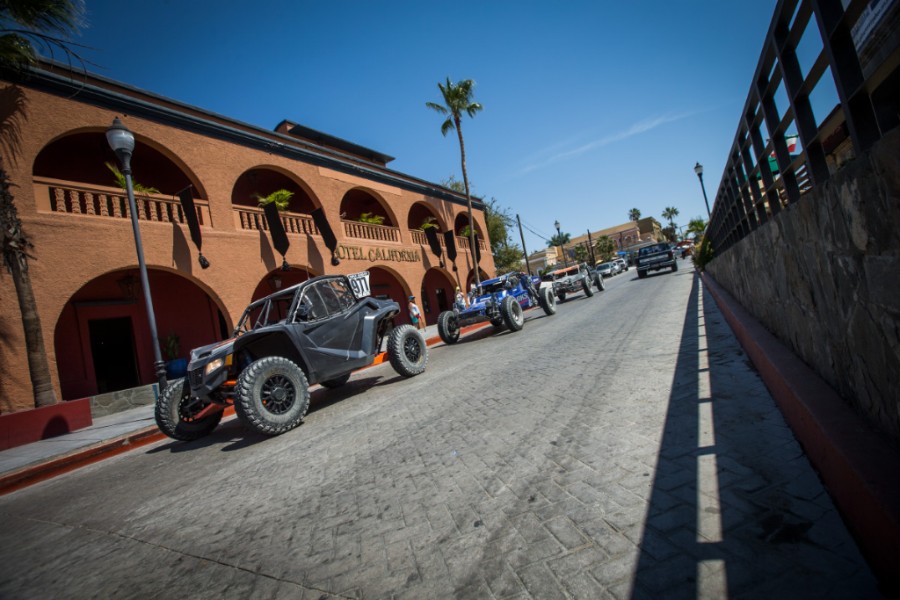 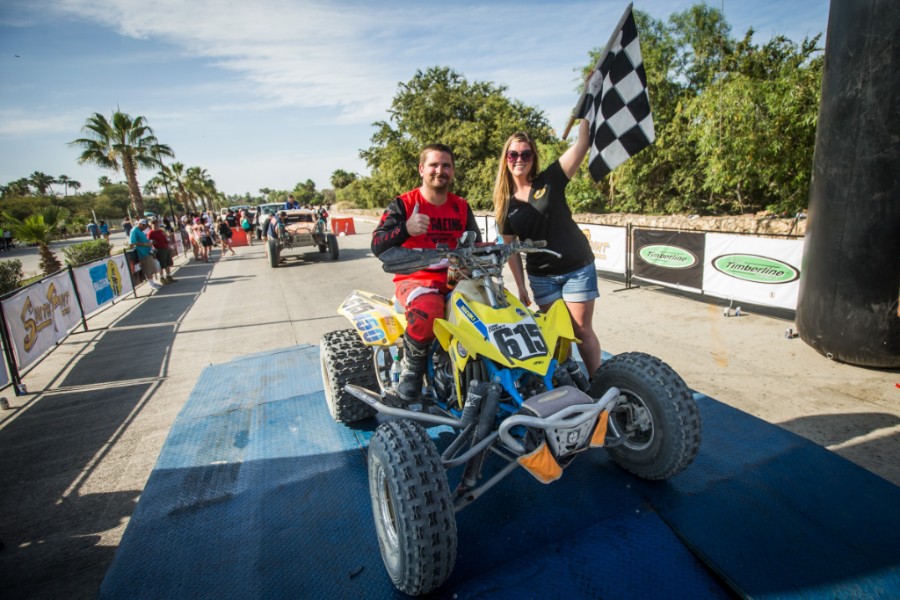 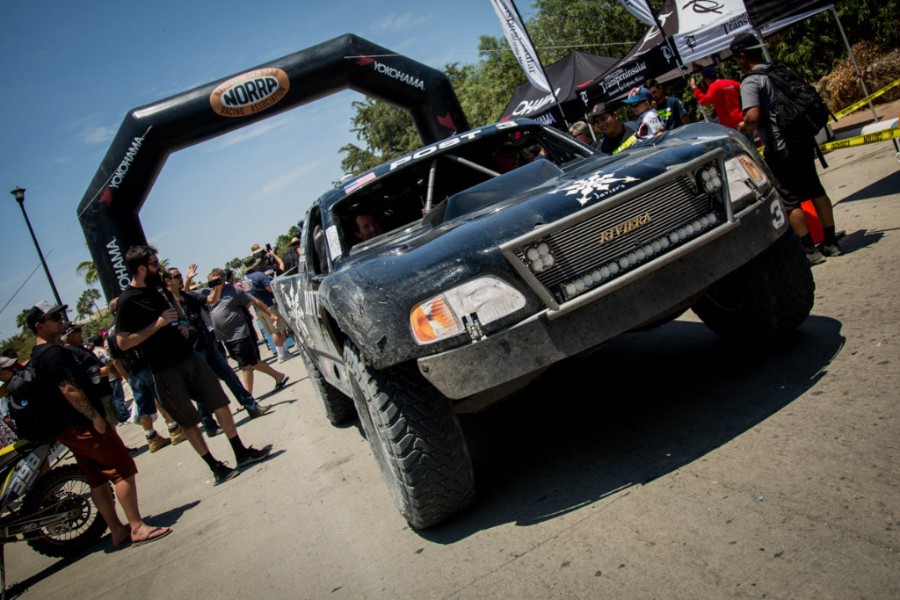 Official results will be released later, but there are a few things we can surmise. Mark Post has led overall since stage one but it was Ryan Arciero who crossed the line first in Bob Gordon’s former class 1 car. Post had about 50 minutes in the bank at the beginning of the final stage. After Arciero crossed the line, the clock was ticking. Despite a blistering fast final stage, Mark post only lost around 20 minutes, so he looks to be the overall winner. Arciero finishes 2nd overall and wins the Vintage Era. Any penalties incurred might change the outcome but both racers had clean runs, and Arciero was seen congratulating Post at the finish line, like the great sportsman he is. 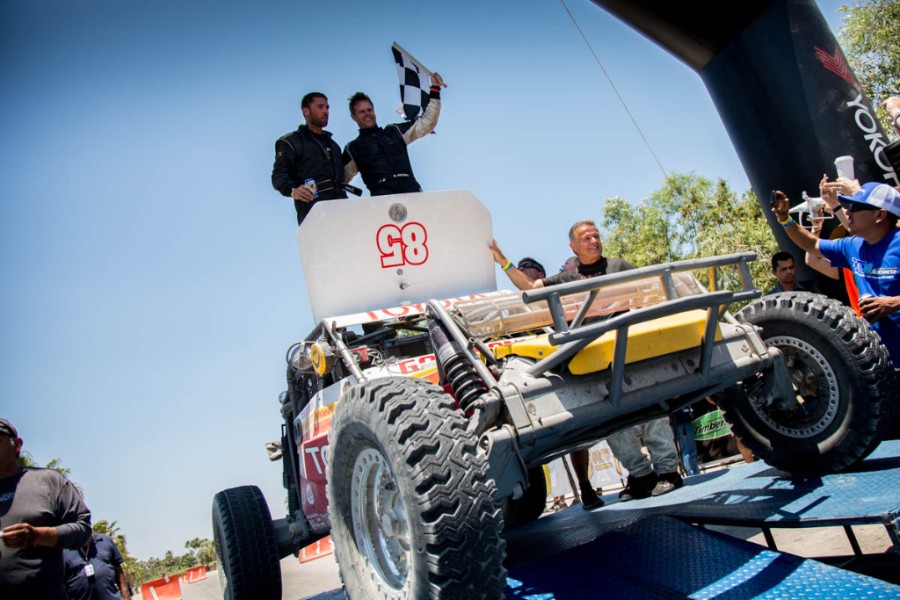 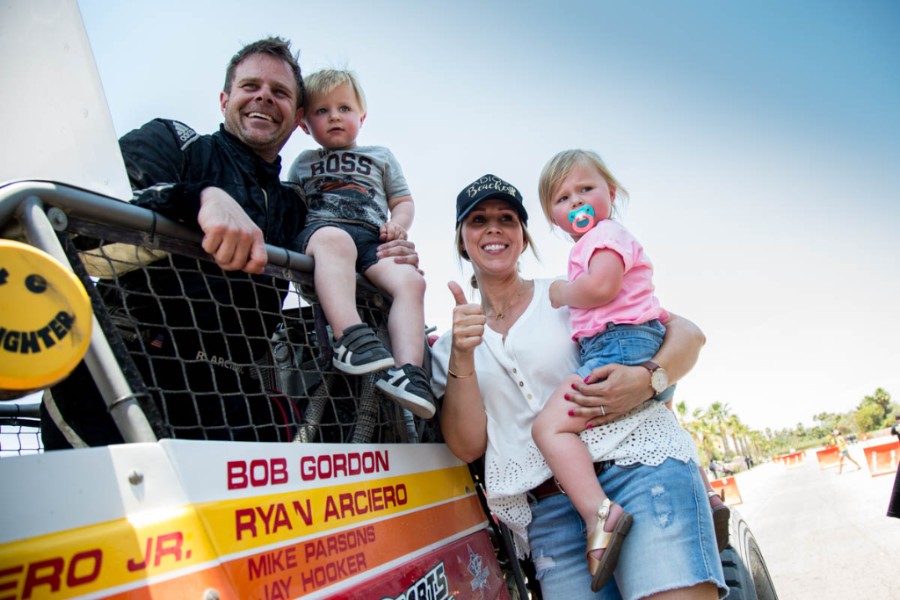 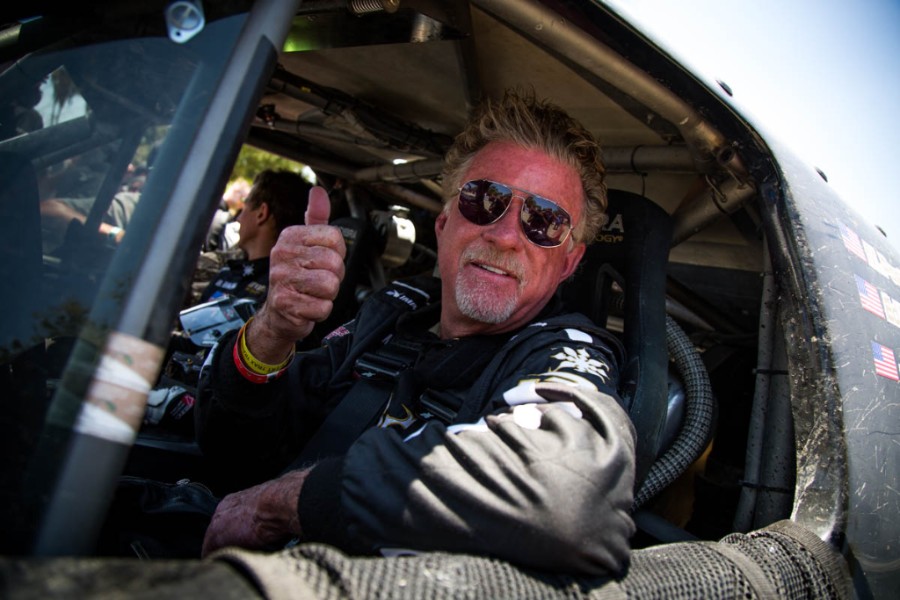 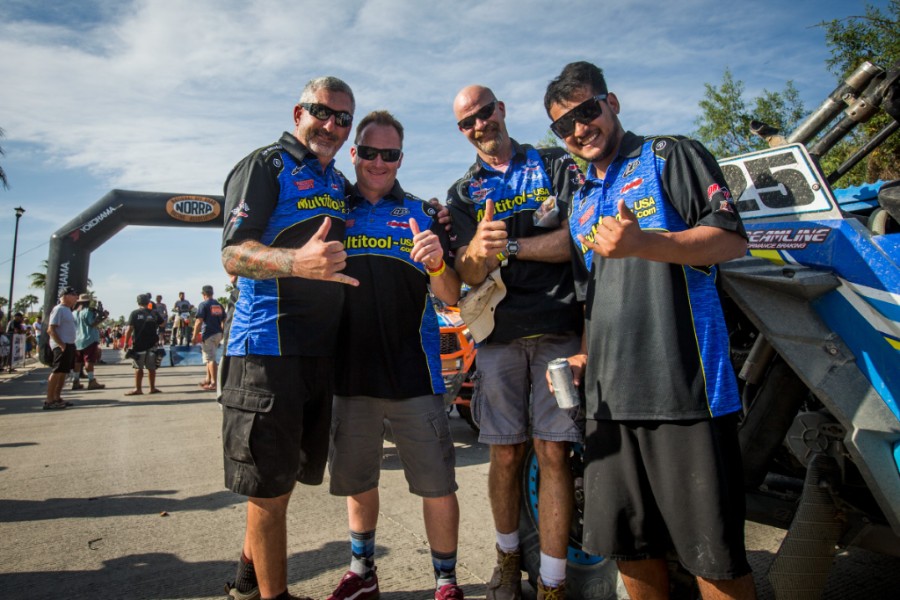 In the bikes, George LaMonte had a great day, but Steve Hengeveld has what appears to be an insurmountable lead. He doesn’t lead by minutes, he leads by hours. It was an impressive ride, even for Hengeveld, who is a member of motorcycle racing’s most elite. There might not be a race or championship in North America that he hasn’t won. Ben Shuckburgh also looks safe for 2nd overall and the 50+ (aka Vintage Dudes) class win. A cancer survivor, Shuckburgh is celebrating his 10th anniversary of being cancer free and was racing for Oracle Cancer Trust oraclecancertrust.org the doctors in the United Kingdom who cured him. What better way to celebrate life than riding 1350 miles in Baja? 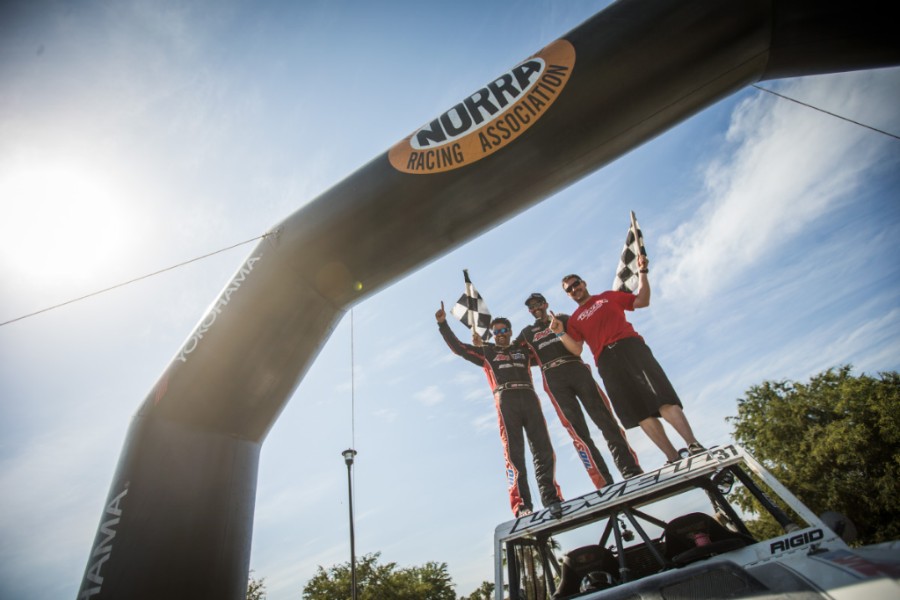 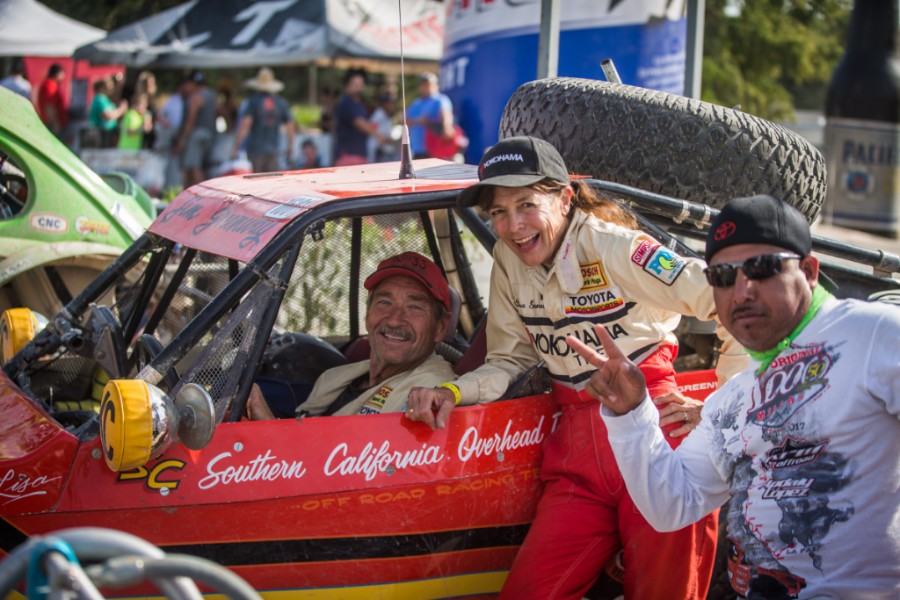 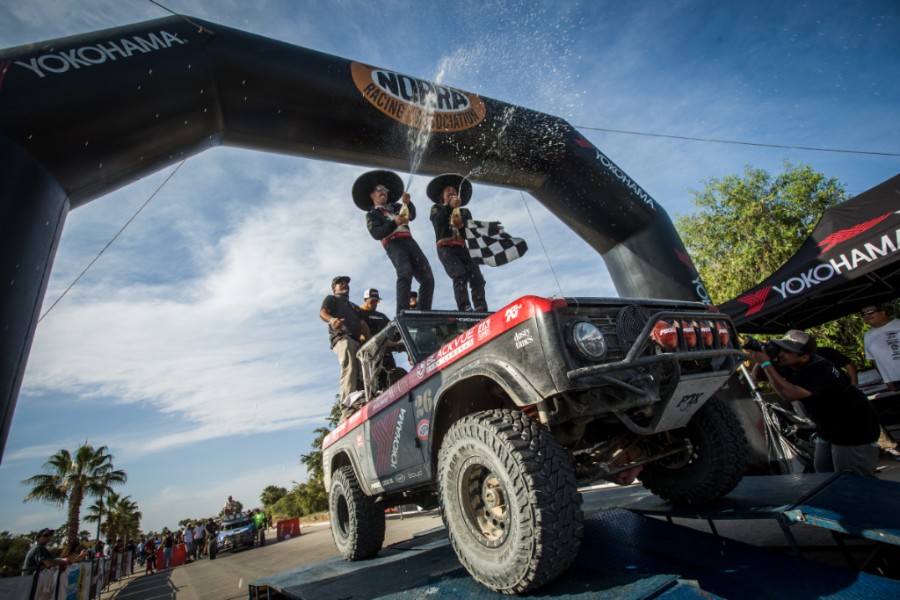 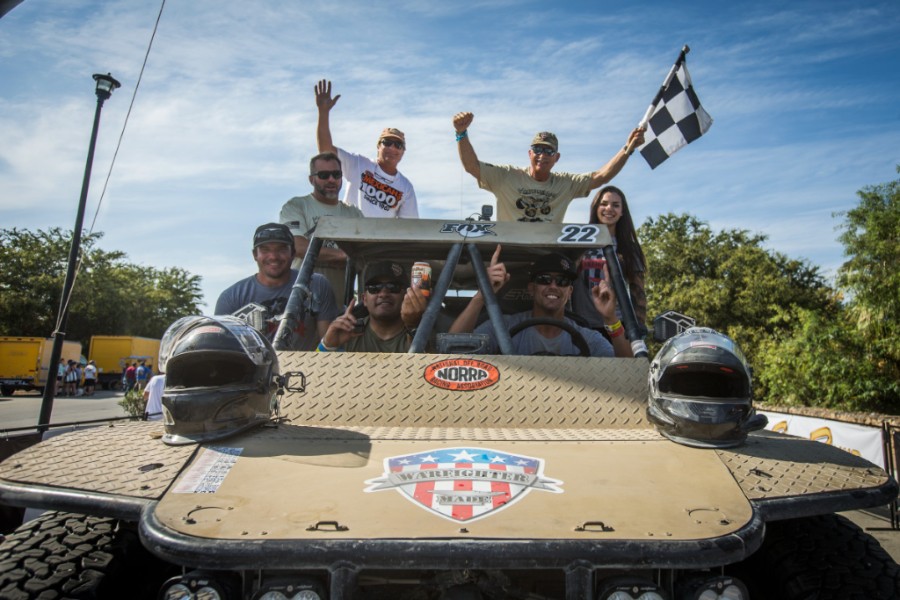 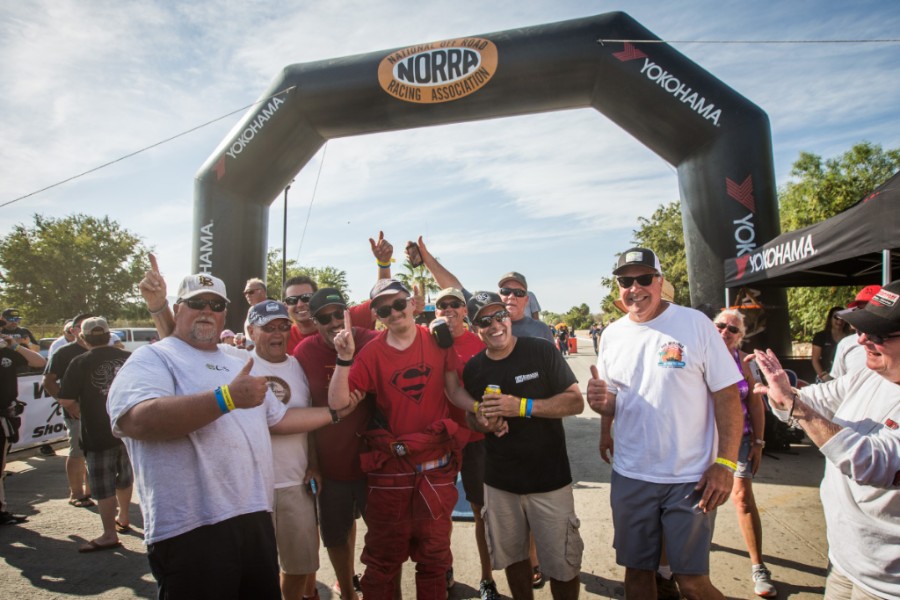 Every team had their own story of perseverance, determination, and hopefully, good luck. Many of those who had bad luck continued to the finish line in Cabo to take part in the huge celebration at Club Campestre San Jose on Friday. The Party starts at 5pm, and there will be a live Classic Rock Cover Band by the Top Catz both before and after the awards presentation. The party will have 4 Food Stations, 4 Bar Stations, and 4 Beer and Margarita Stations to serve everyone. ICE COLD canned “Baja Blonde” beer from Cerveceria Transpeninsular and Wine from Roganto will be served. The food will be catered by Rogerio Ampudia of Stella Cucina al Forno Cabo. The celebration will also include sponsor giveaways, additional Sponsor Trophies, and Awards. The evening will be capped off with a fireworks show on the beach. For complete results from each stage, go to norra.com You can also find tons of information about the rally and links to videos and the latest news. 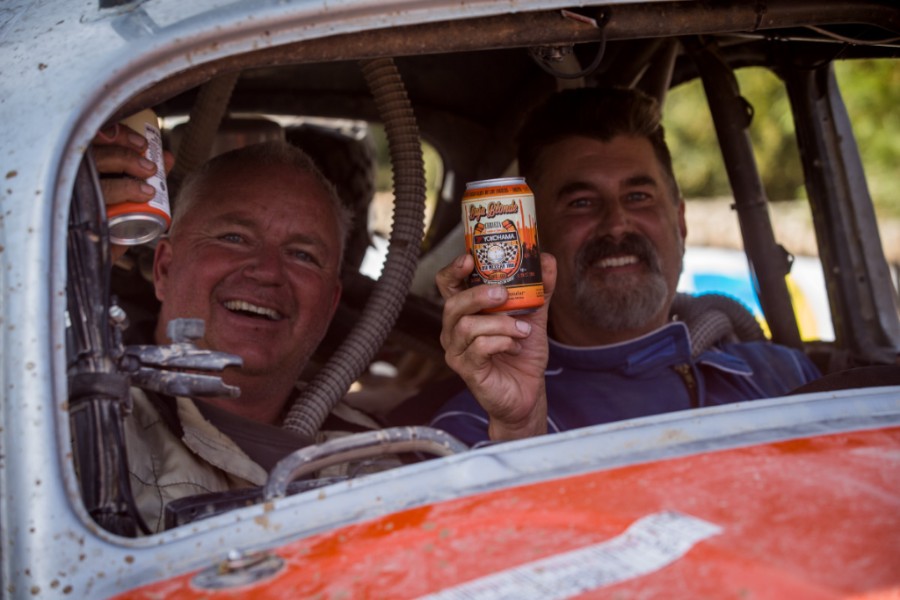 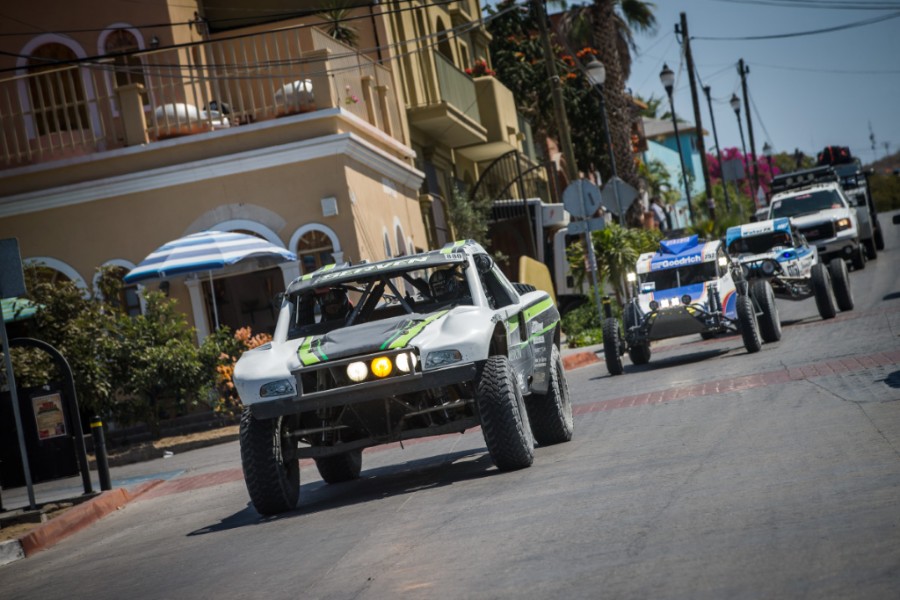 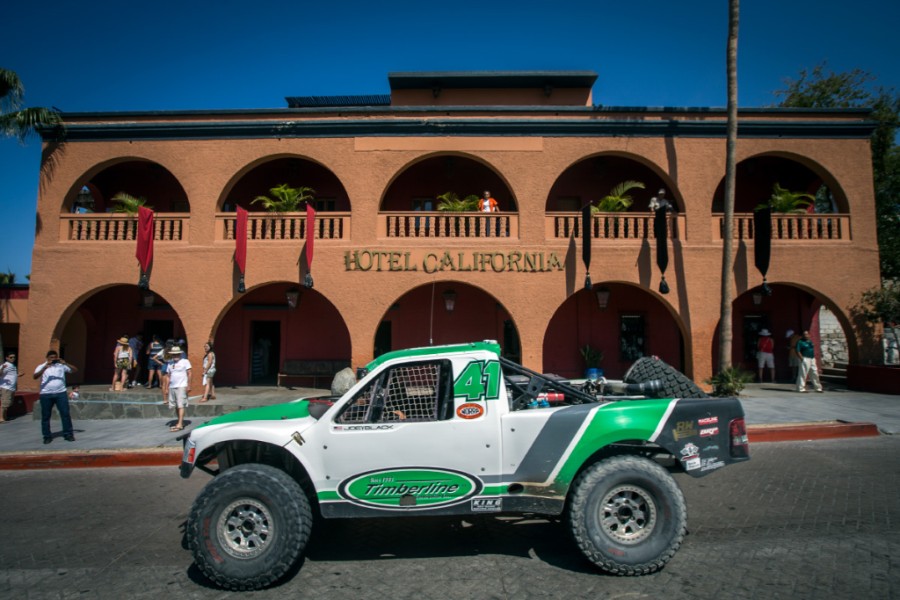 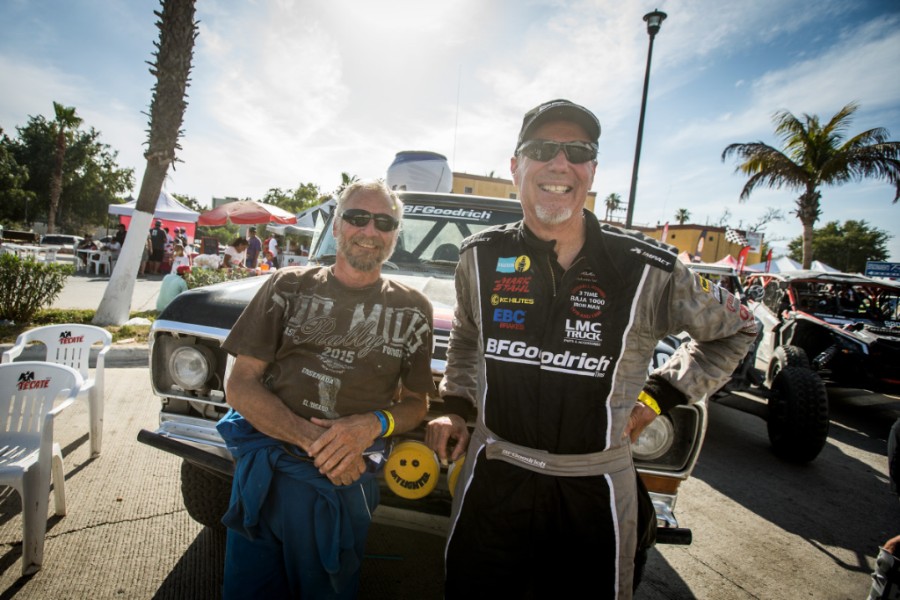