Stage 1 of the 7th BAJA RALLY Presented by Rally Comp was a short, 53KM stage out of Erendira and San Vicente that took racers on a scenic and technical route on track that have never been raced on. The top contenders instantly set the tone for the week with high speed and smart navigation. 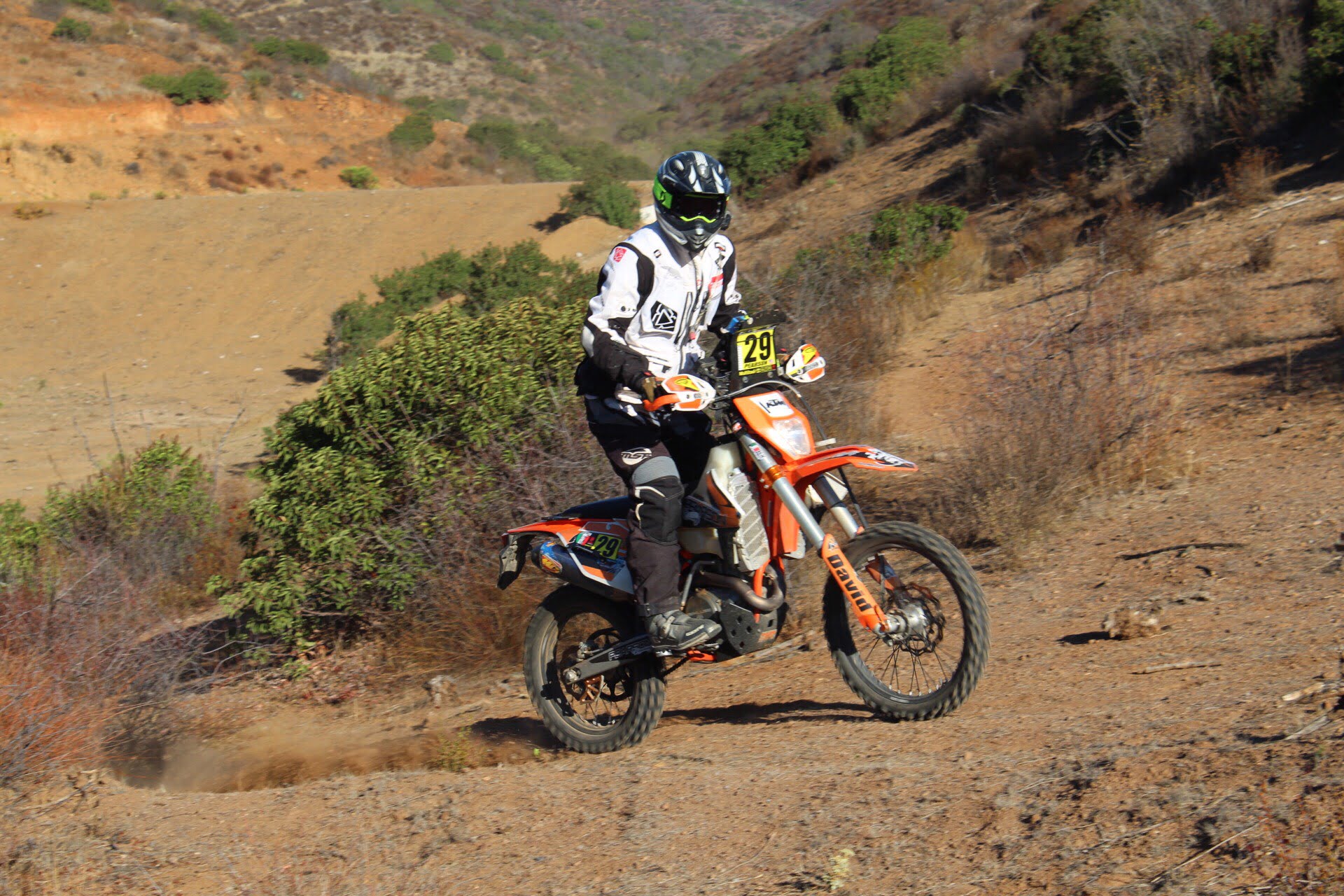 Former Rally 1 Champion Trent Burgiss was the fastest this morning with an overall elapsed time of just over 90 minutes. David Pearson and Colton Udall round out the podium, trailing Burgiss by 2 mins each. Aussie Matt Southerland, who started further back in the field passed a number of riders to wind up 4th overall in the provisional standings. 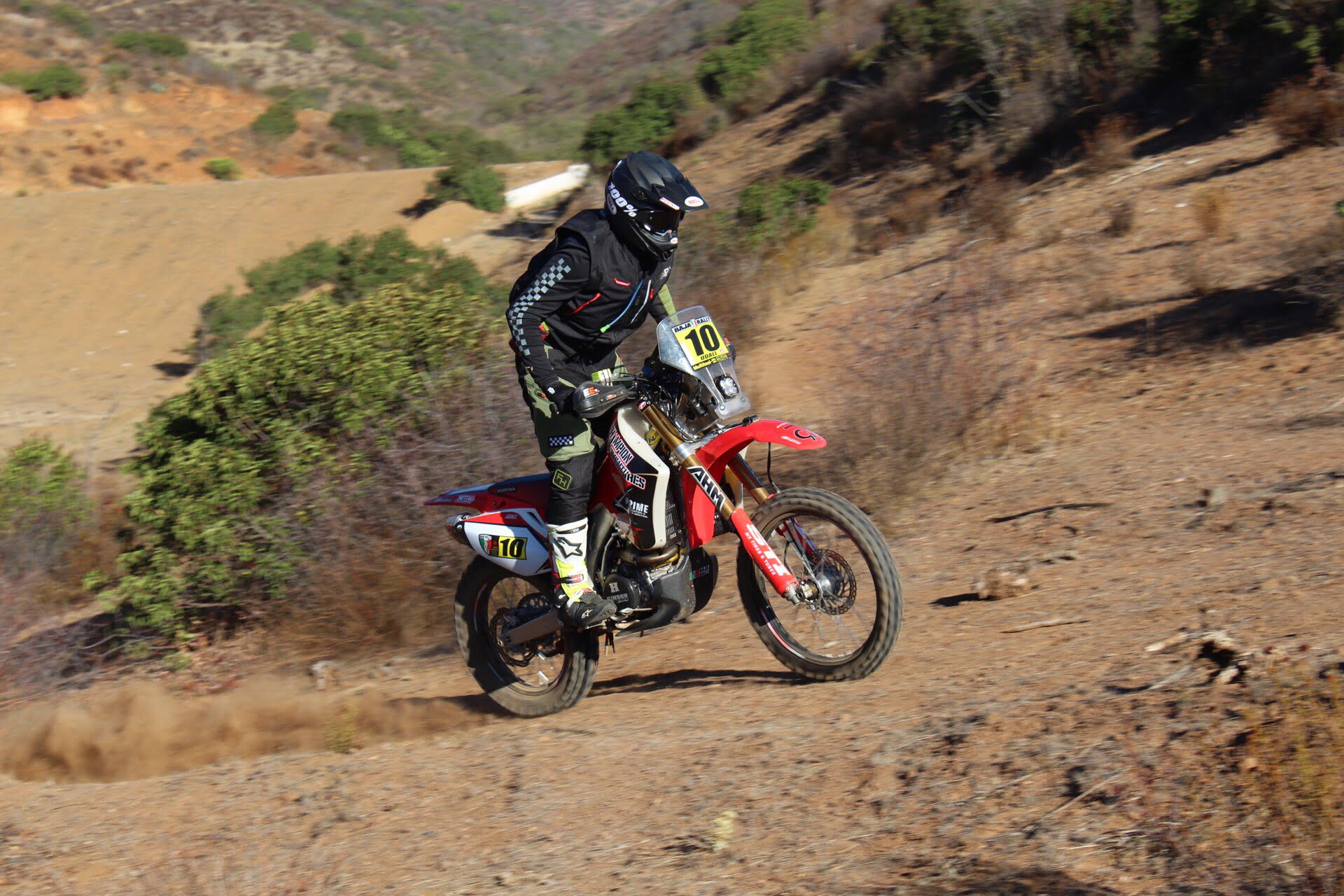 Baja experts recognize there are only a few ways to traverse the northern Baja Peninsula. Stage 1 of Baja Rally led the field of rally racers away from the published “service route” and down through San Vicente where the special stage ended. Racers started their liaison stage over the Valley de Trinidad crossover road before and then East and south to San Felipe where they will race a 270KM loop stage Wednesday morning. 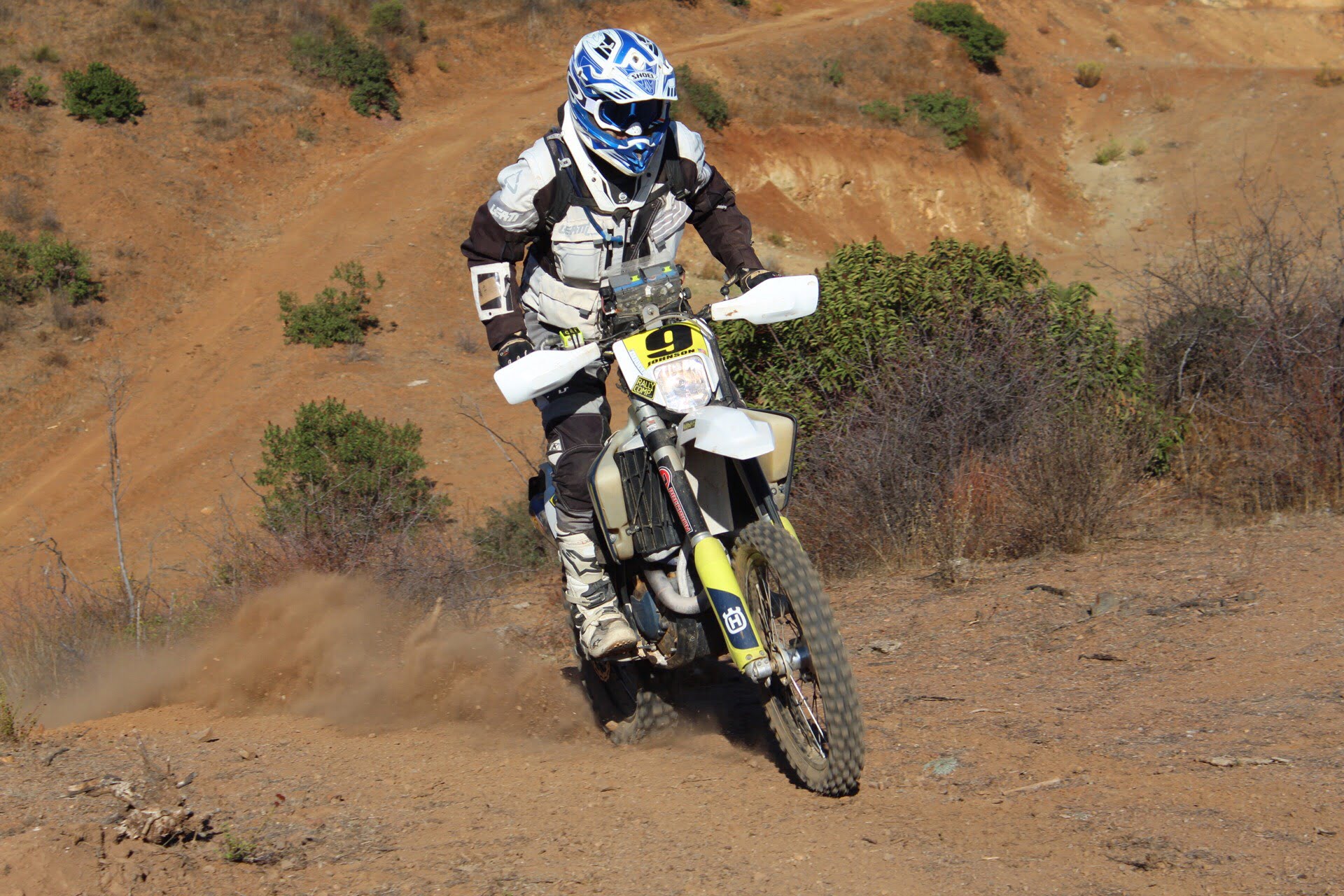 Roadbook navigation rallies are a rarity in this part of the world and smaller, timed rallies such as Baja Rally are beginning to attract new entrants to this form of motorsports while fueling demand for existing enthusiasts who have adopted this kind of racing for its civility and the racers’ need to “think” their way through a racing course. 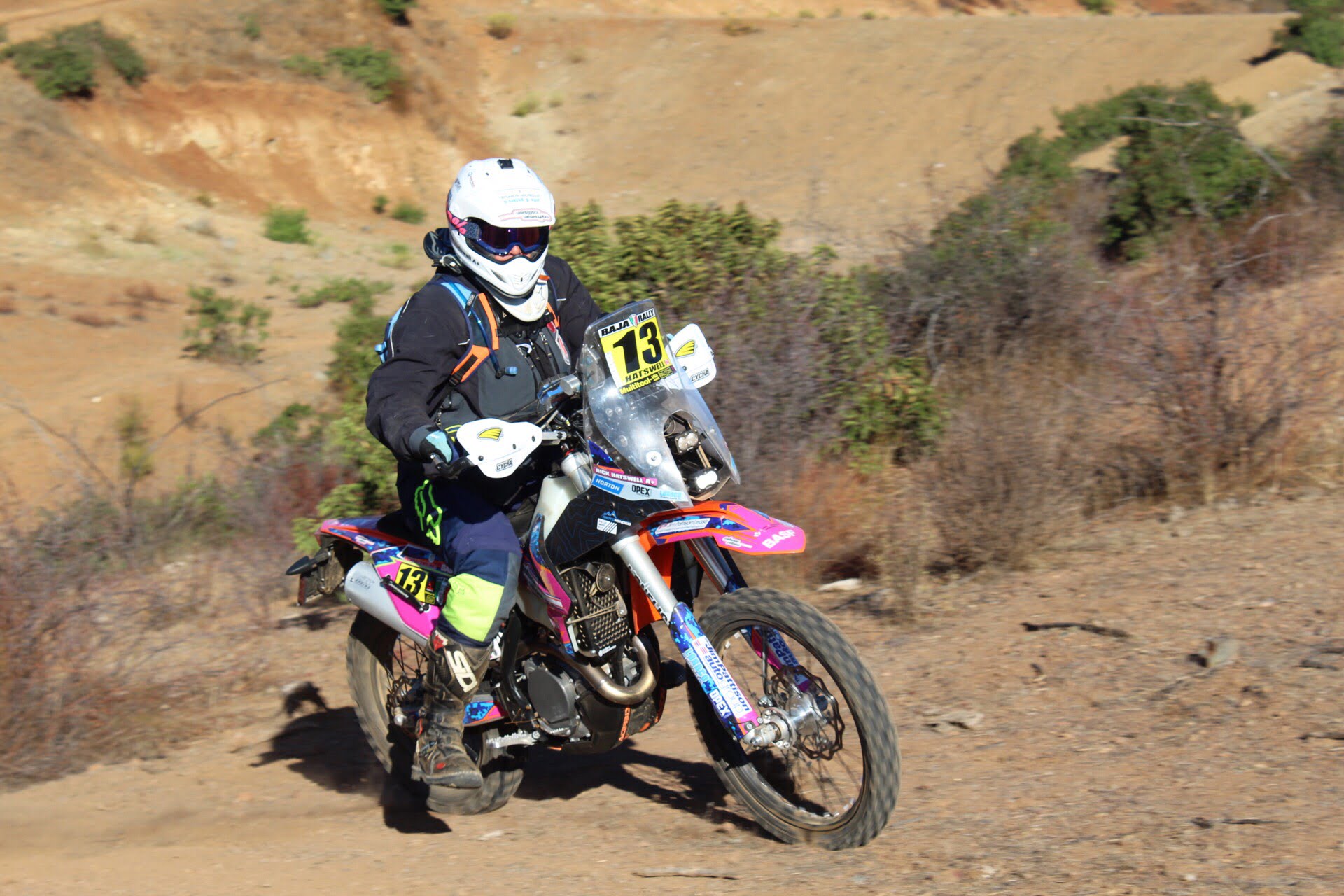 Stay tuned to Race-Dezert for daily recaps, live leaderboard and results as Baja Rally spends the week racing around the state of Baja CA.