The 2019 Nitto Nor Cal Rock Racing Series, Presented by California Custom Trailers & Powersports, kicked off this past weekend at Prairie City SVRA outside of Sacramento, CA.

Nor Cal Rock Racing first started in 2008 when race promoter John Goodby wanted to bring “Rock Racing” to the west coast.  Racing the first year with a total of fifteen vehicles all in one class, John has managed to grow the series into a total of thirteen different classes with over one hundred entries.  The series consists of three events, two races at Prairie City and one race at Wild West Motorsports Park in Sparks, NV.  The UTV class has grown so much that John has been able to create Nor Cal SxS that runs five more races throughout the year.

Round 1 was another great day of racing for the racers and fans.  The tight fast track made for some great competition in all of the classes.  The day started off with the Pre-Runner class.  Last years champion, Justin Radford, came out once again and showed everyone that he is ready to repeat again as champion this year.  It was great to see some new drivers in this class this year, as it is one of the crowd favorites.

The 4500/4600 race had some close battles throughout the day.  Justin Hall was flying through the rocks in his 4500 car, and he had Mike Amaral pushing hard right behind him during the main to keep Justin on his toes. 4600 drivers John Snell and Craig Honnoll where battling each other all day on the race course. 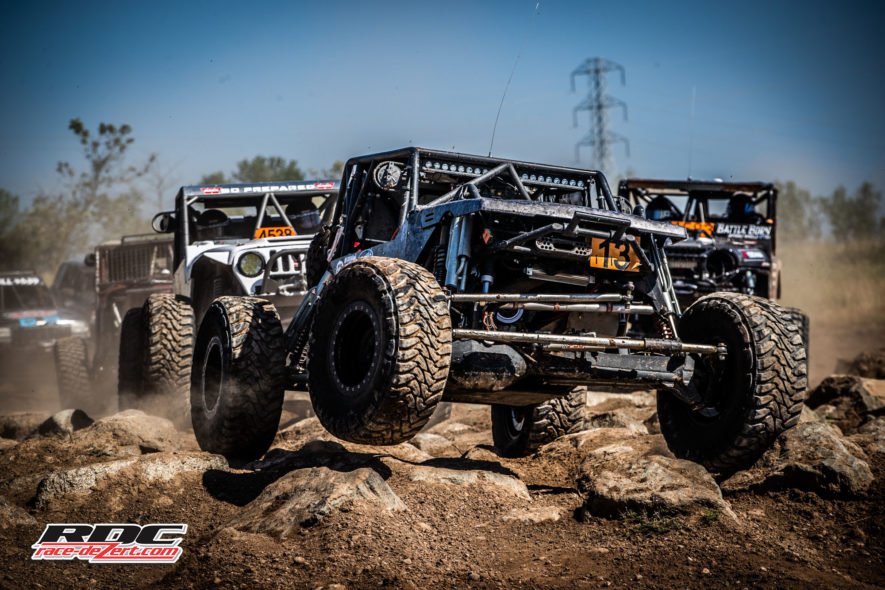 4800 drivers Wade Coleman and Jeremy Jones where both out front during most of their races, switching back and forth for the lead. 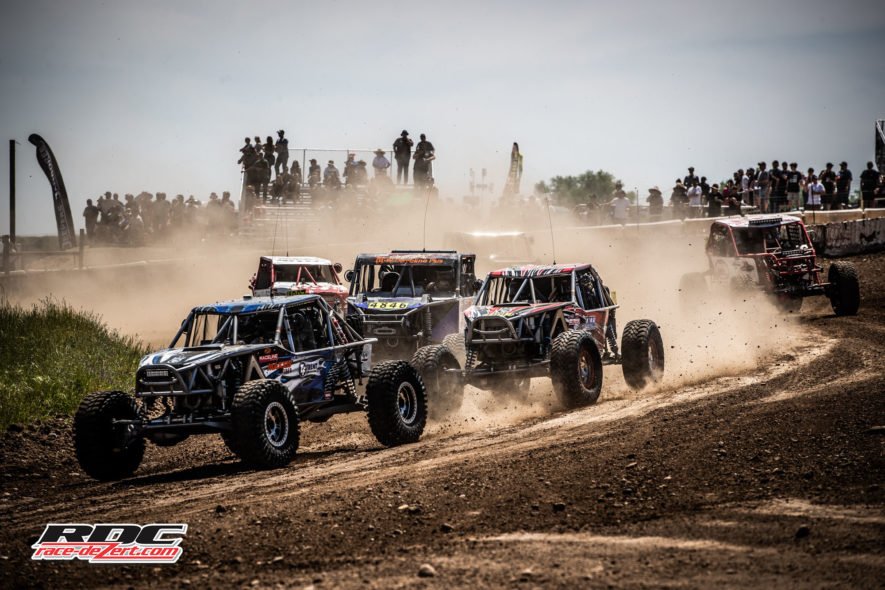 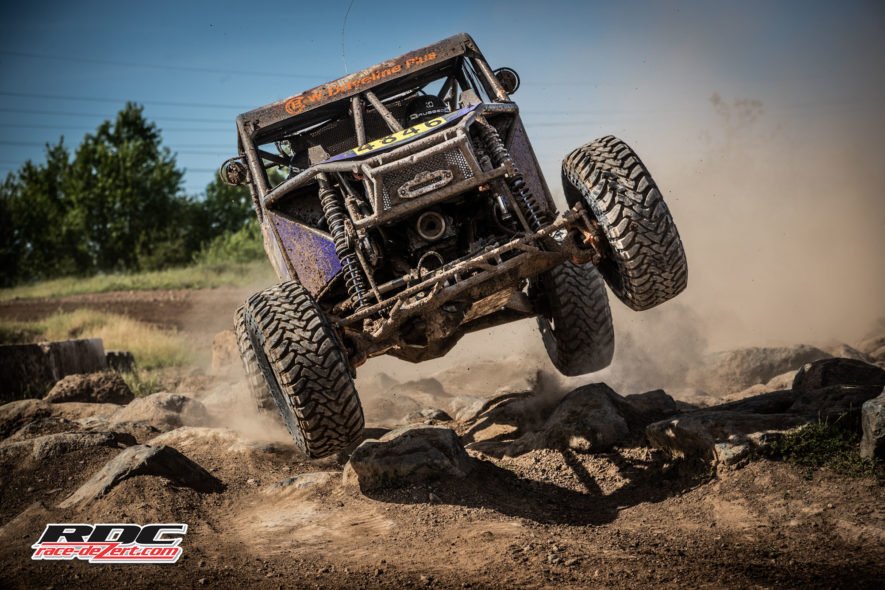 The kids UTV 170 class had been so competitive last season that for the 2019 season they are now split into stock and modified classes.  It is definitely a race that all of the fans and parents love to watch and root on the kids.  The other UTV classes are now split up into Sportsman and Pro to provide better competition for the drivers. 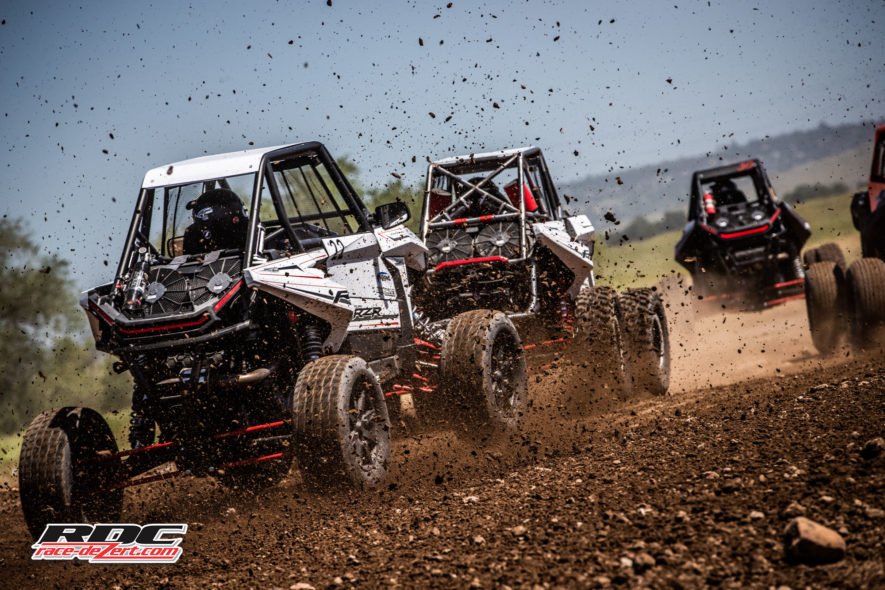 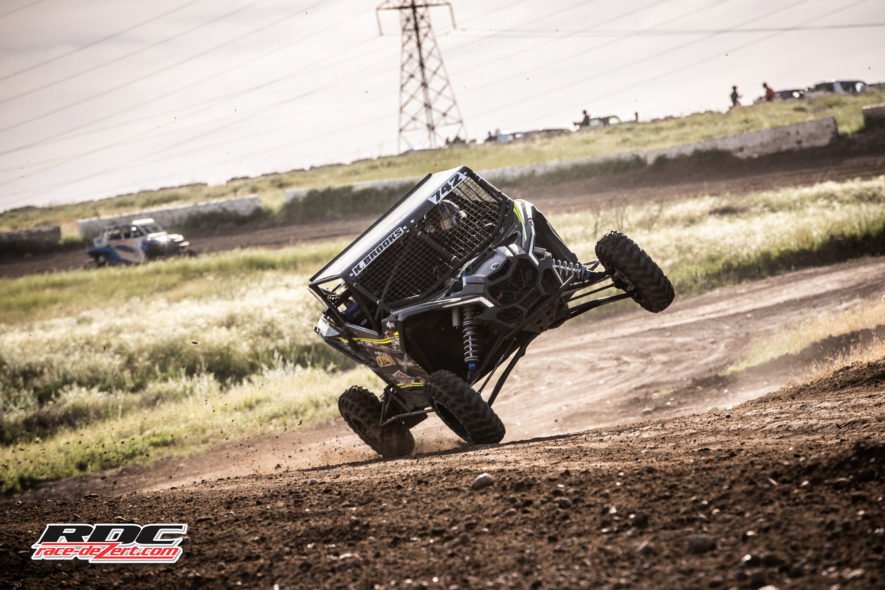 The 4400 races usually come with the most excitement of the day.  JP Gomez and Raul Gomez come back after finishing first and second last season, looking to keep the streak alive.  Finishing their heat race once again in the one and two spot, they opted to start in the back of the pack for the main race.  Mike Bou started out front and was setting a great pace, but he knew that the Gomez brothers would be coming to get him to take over the lead spot.  Half way through the race, JP and Raul were realing Mike Bou in, when JP pushed to hard and took a bad bounce out of the rocks and landed on his roof.  The remainder of the race Raul was hunting down Mike, but couldn’t catch him by the time the checkered flag dropped, leaving Mike “Bad Daddy” Bou on the top of the box at the end of the day.  With a great Round 1 in the books, it sets up to be a great season with Round 2 at Wild West Motorsports Park on June 1st. 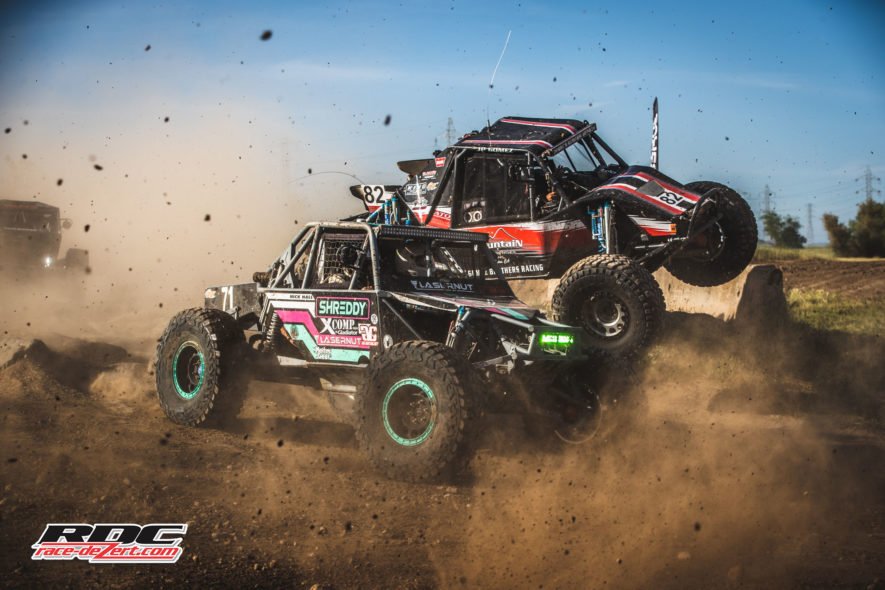 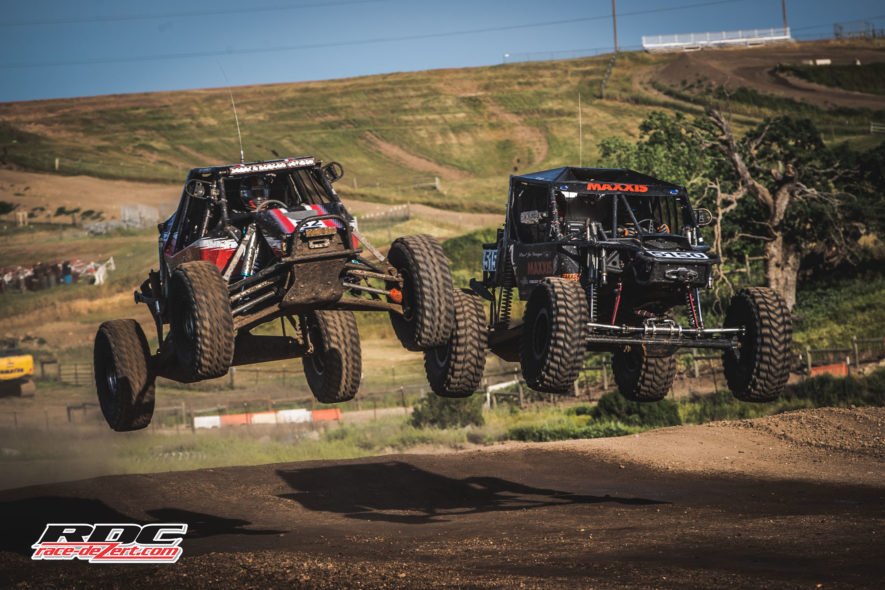 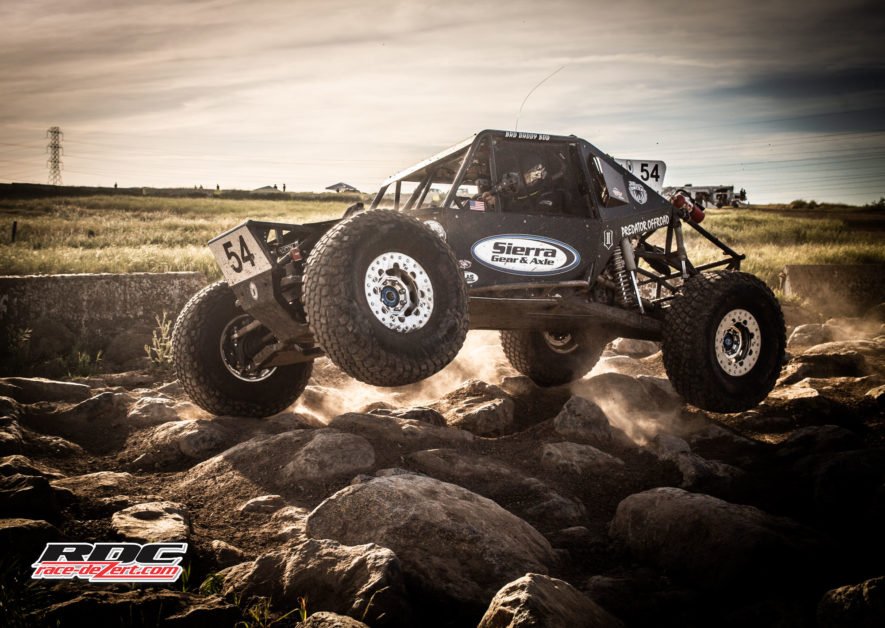