Desert racing converged onto Ridgecrest, CA this past weekend. SNORE, MORE, and the Ultra4 racing organizations all came together to put on a combined desert race with all of the series racing together on the same course. With a total of 188 entries, it was going to be a full weekend of racing. Friday night would have the Ultra4 classes along with Class 10, Unlimited Truck, and Class 1 trucks qualifying on a two mile course for there Saturday starting position. 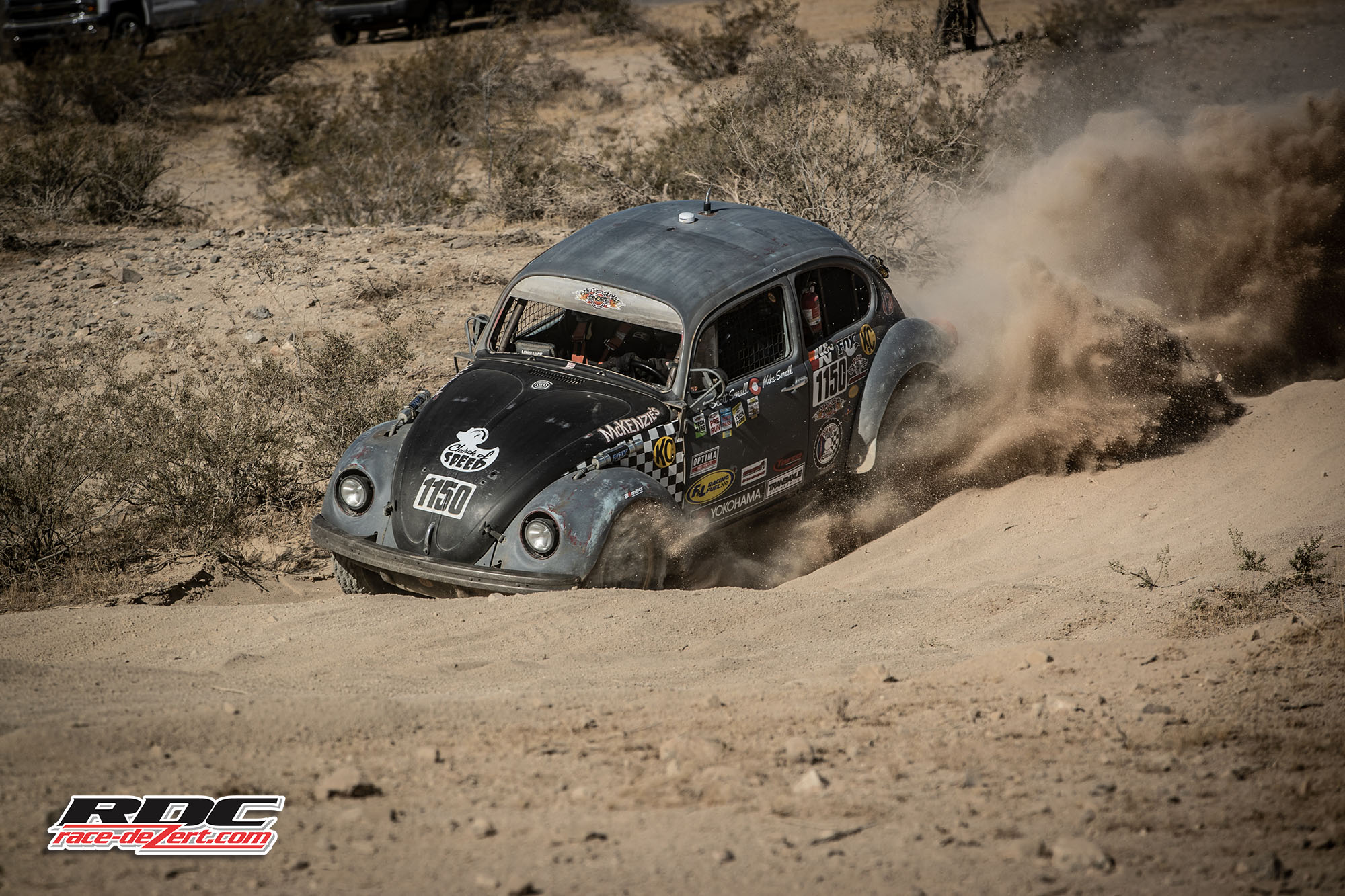 Saturday’s morning heat would have one hundred and nine cars leaving the line in thirty second increments. At six am as the sun was just rising, the cars took off through the desert to start there close to 250 mile race. Jeremy Davis would start in the pole position in Class 10 and be the only one to have clean air to start the day. The dust would play a big factor throughout the day, causing some racers issues. He was able to take advantage of that and hold that spot until the checkered flag was flown.

This would be the first time for many Ultra4 racers to be racing alongside other classes of cars. Some drivers where saying that this was the toughest race of the season because the amount of cars, the brutal course, and dusty, hot conditions. 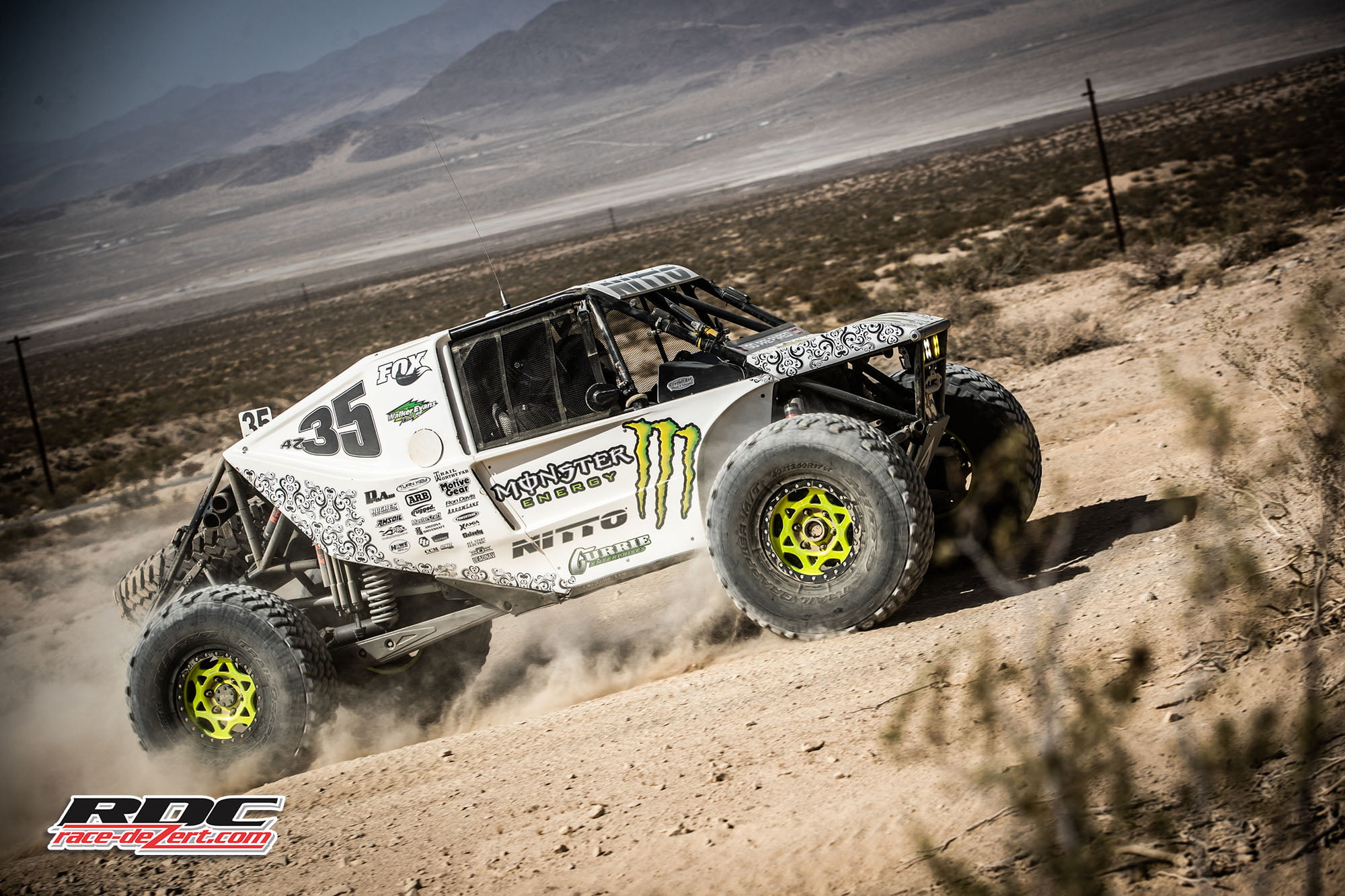 The afternoon race would have the Class 1 cars leaving the line first, followed by the Unlimited trucks, 4400 class, 6100, and then 4800. Number 152 of Joe David, in the Class 1, would be out front all afternoon, putting a gap on the rest of the field. The 4400 class had great battles going between JP Gomez, Paul Horschell and Bailey Campbell, all staying fairly close together throughout the race. 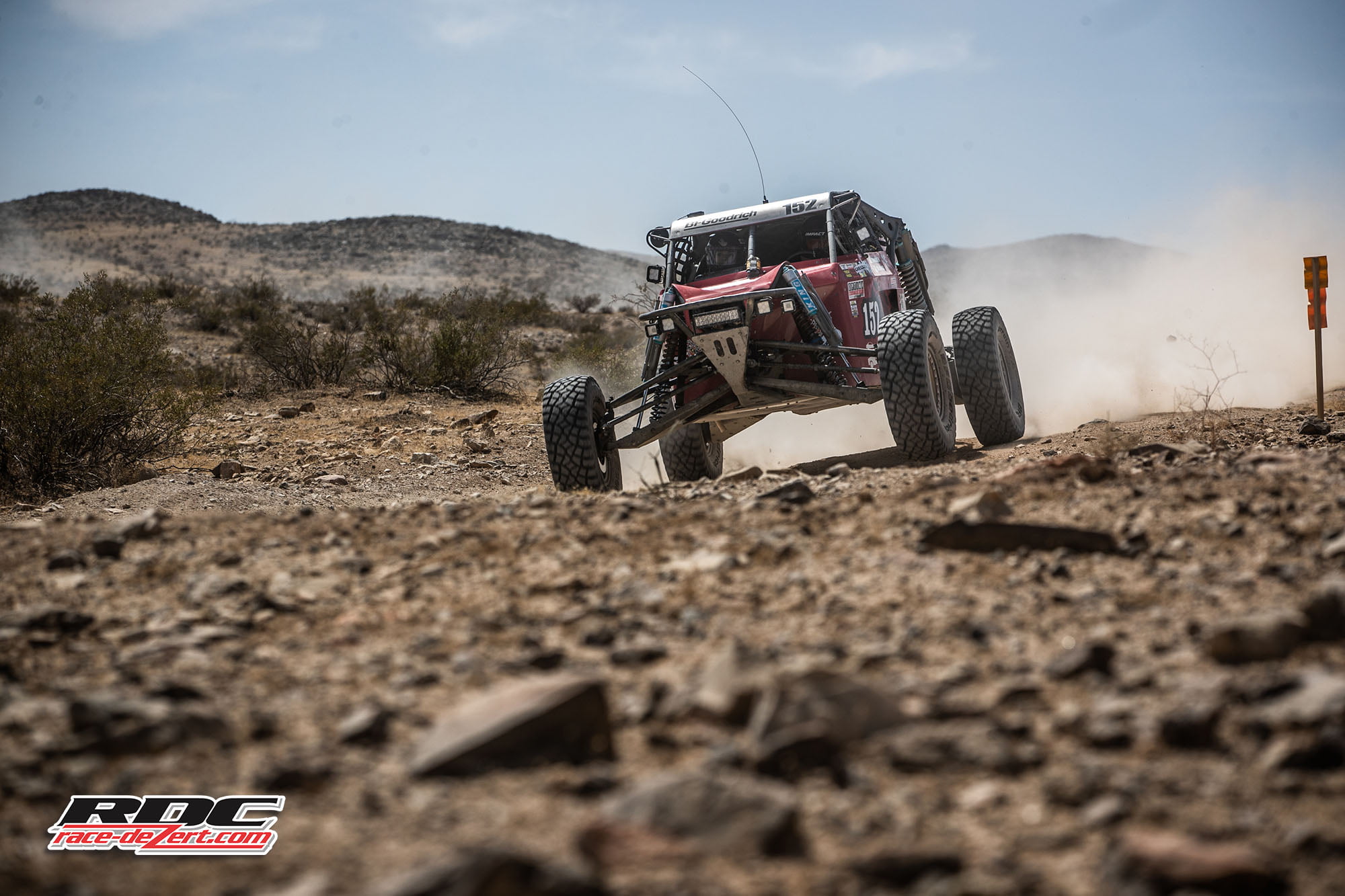 Joe David would be the first one to cross the finish line with a time of 4 hours, 5 minutes, and 13 seconds for the afternoon race with a thirteen minute gap on second place finisher James Dean in Class 1. JP Gomez would come across the finish line first in his class after starting on the pole, and had to wait and see if Bailey Campbell would be able to catch him on time since she started in the seventh position. JP was able to take the win for the second year in a row by beating Bailey by just thirty seven seconds with a time of 4 hours, 14 minutes, and 31 seconds. Racers continued crossing the line throughout the afternoon and into the night as the race came to an end. It was a successful combined event and we look forward to seeing what happens next year. 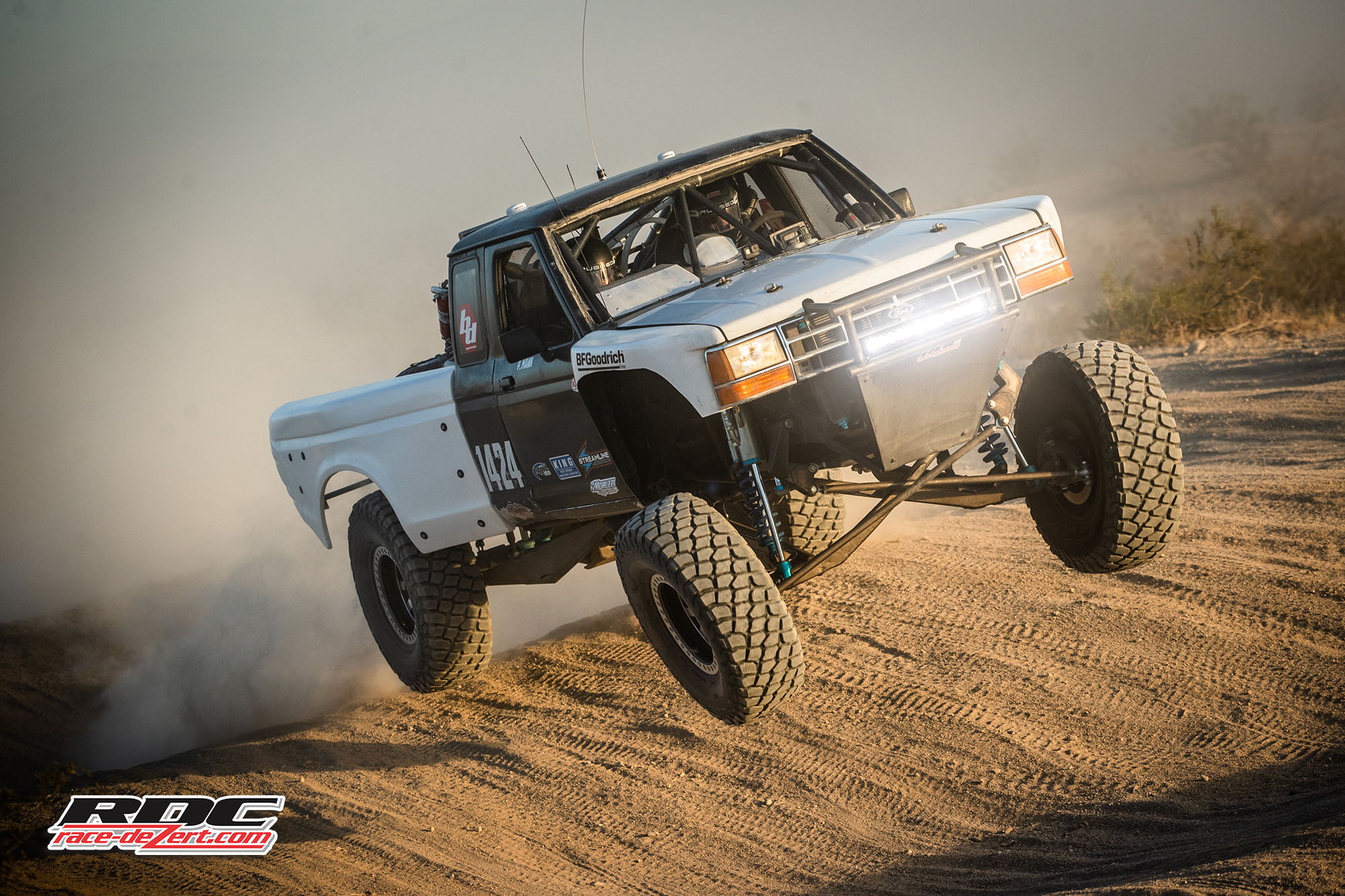