The second round of the 2019 Ultra4 Lasernut Western Series brought Ultra4 racers south of the border. Dave Cole, the owner of Ultra4, first thought of the idea of bringing racers to the Baja peninsula three years ago. This past weekend, after eight months of planning, the racers now known as the “Banditos Originales” took part in the 2019 El Rey de Las Bajas. 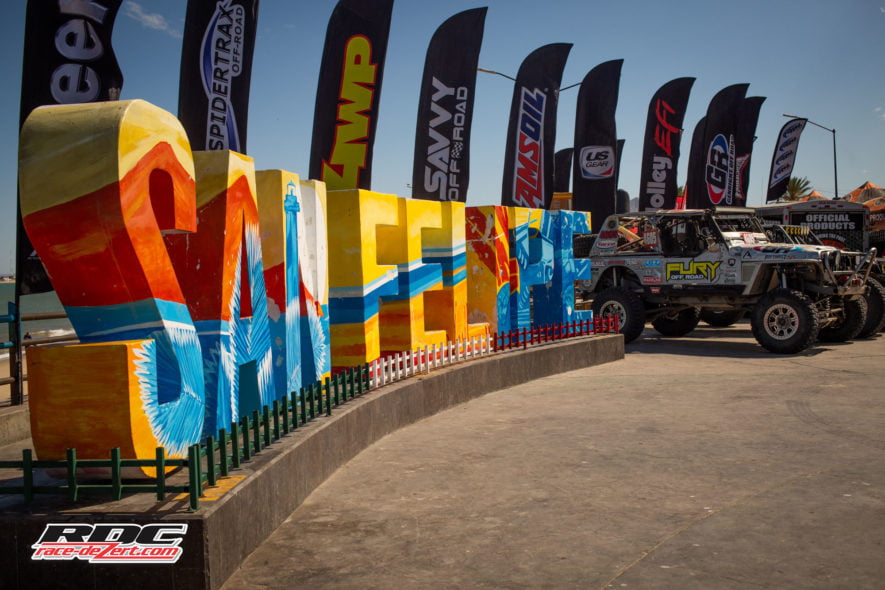 Located in San Felipe, Baja California, this race would be the first time most of these racers would take part in an event in a different country.  This would not be a normal weekend race, lots of planning and preparation would have to take place.  Dave & Race Director JT Taylor set up a course that would give the racers a taste of what Baja is all about, sending them through high speed whoop sections, deep sand along with some of the biggest rock sections that they have ever seen. The locals where excited to see what these types of vehicles where capable of.

The party got started on the Malecon, after doing some pre-running, racers brought their cars out to the main strip for registration and fun.  The fans and racers got to hang out and enjoy the night before qualifying the next day.

Bailey Campbell ended up with the fastest time and got herself in the pole position for the 4400 class followed by Paul Horschel and Loren Healy.  The 4400 class would be running 5 laps around the 24 mile course.  The 4500 & 4800 class cars would do 4 laps and be out on the course the same time as the 4400 cars. They had to run the hardest rock section 2 of the laps and they got to choose when they would take it. There where a lot of lead changes among the top drivers, as people chose to run the rocks at different times.

Coming into the last lap of the race, Paul Horschel had made his way to the front followed by Loren Healy, Wayland Campbell, Shannon Campbell, and Bailey Campbell.  The rough course had Loren using more fuel then anticipated and he would end up running out of gas two miles from the finish.   A mile later, Wayland would loose his second belt of the day.  Paul Horschel would take the checkered flag in the top spot followed by Shannon Campbell and then his daughter Bailey Campbell getting her first podium spot in third place. 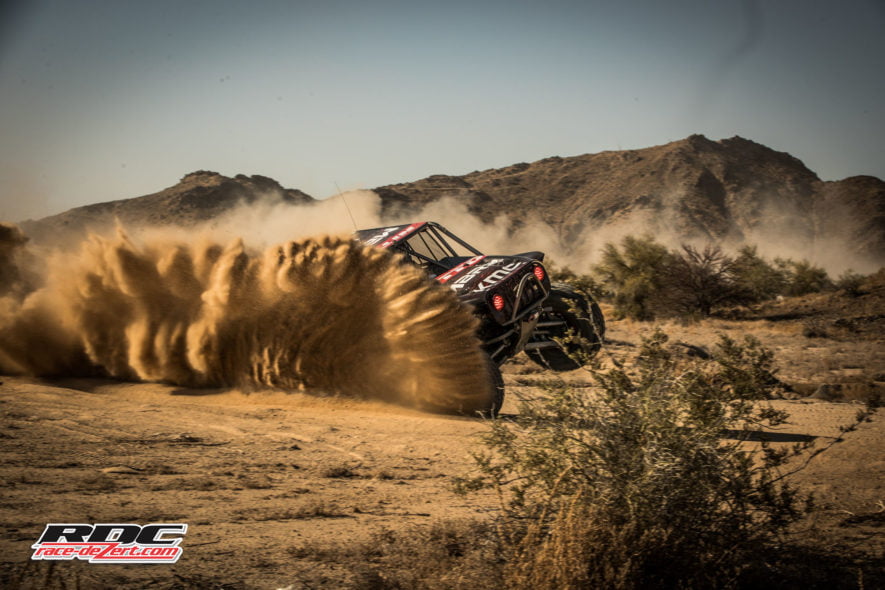 Loren Healy and Wayland Campbell walked back to the pits to get parts to repair there vehicles so they could try and finish the race, along the way a fellow competitor rolled in a corner. In Ultra4, there is no outside assistance, but drivers are able to help each other.  They jumped right in to help the situation and flag down another driver so they could get the car back on all four wheels to continue the race.

With a successful first event, racers and fans can’t wait to get back to Baja next year.  Dave Cole said he is very thankful and proud for the opportunity to be able to bring this style of racing to Baja and hopes that it brings even more racers and fans down to the area to wheel and recreate in the future.