We closed out the 2019 Ultra4 season this weekend with the 4WP Nitto National Championships at Wild West Motor sports Park in Reno, NV.   This racecourse is a driver and crowd favorite with the fast short course action, dirt hill climbs, and large rock sections right in front of the grand stands for all of the spectators to see the excitement. 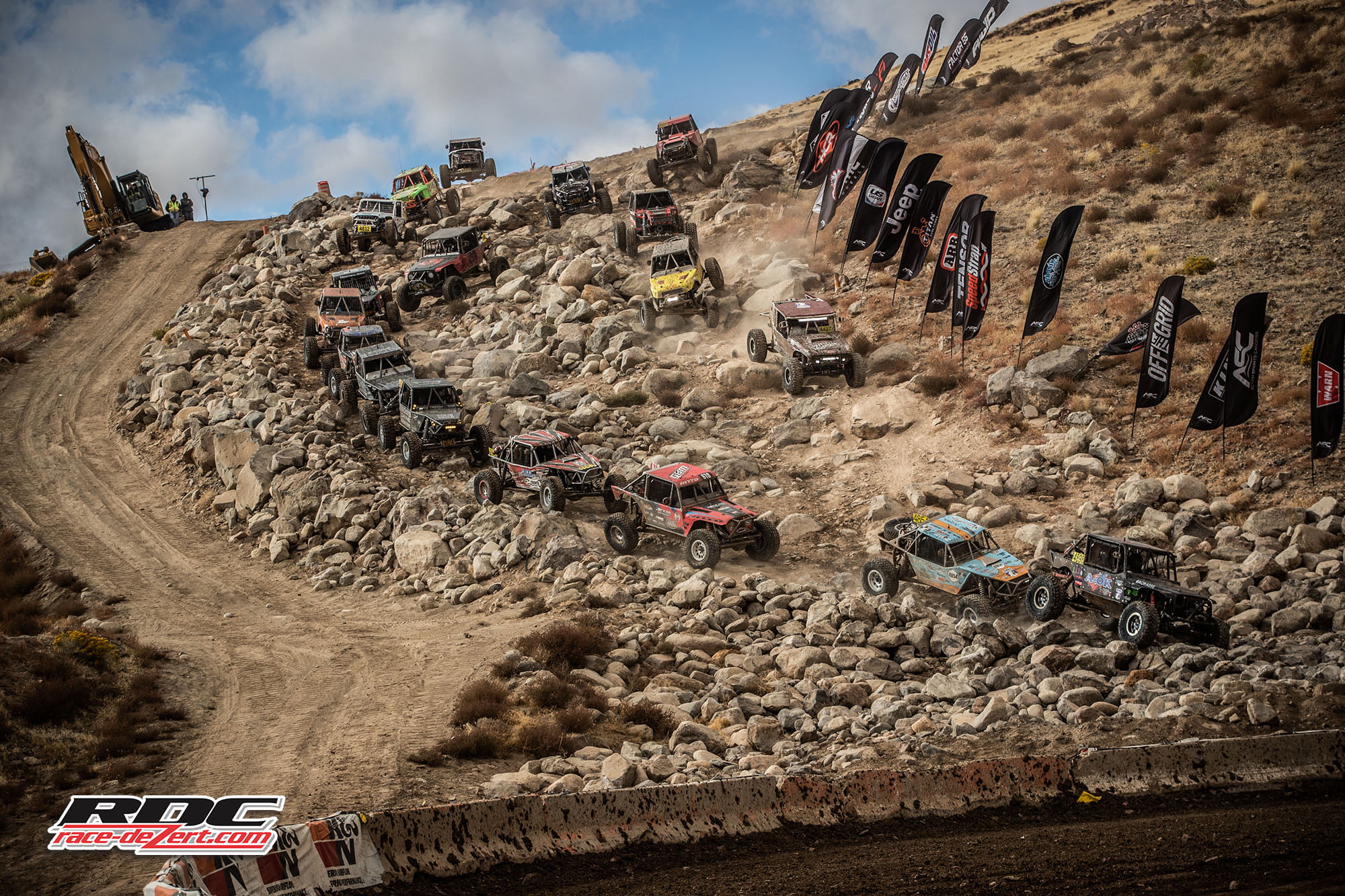 The weekend started out Friday with qualifying for all of the classes. Racers would be going all out to secure good positions for the following days prelim races.  Dan Wyrick would be smooth and consistent through the whole course, to give him the fastest time in the 4400 class.  Casey Gilbert would take pole position in 4800, Justin Hall in 4500, Dawson Allington in 4600, and Cole Clark in the UTV class.

Saturday morning would start off with the prelim races for all of the classes. With it being the final race of the year, drivers were giving it everything they had.  It was evident right from the start of the weekend that the course was going to be tough on cars.  The pits were busy fixing damaged cars throughout the night and day to keep them going with everyone’s hopes of getting to the main events of the weekend. 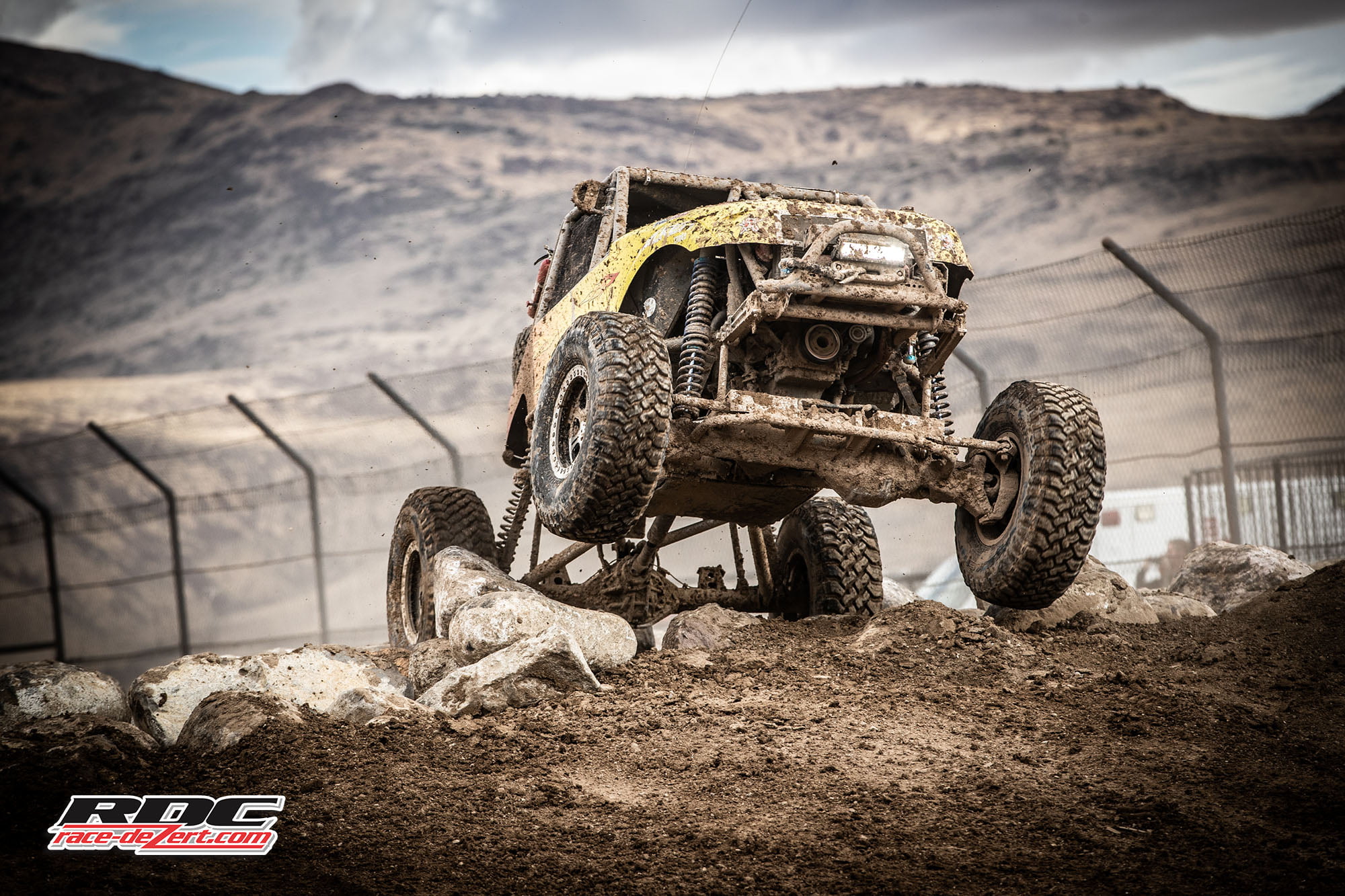 The 4400 main event is the race that people look forward to the entire year. Rusty Blyler was out front leading the twenty eight car field at the start of the race.  After mechanical issues, Paul Horschel would make the pass and was putting a gap on the rest of the field.  Coming into lapped traffic, Paul hit the driveshaft on a rock while going around a stalled car with four laps to go. 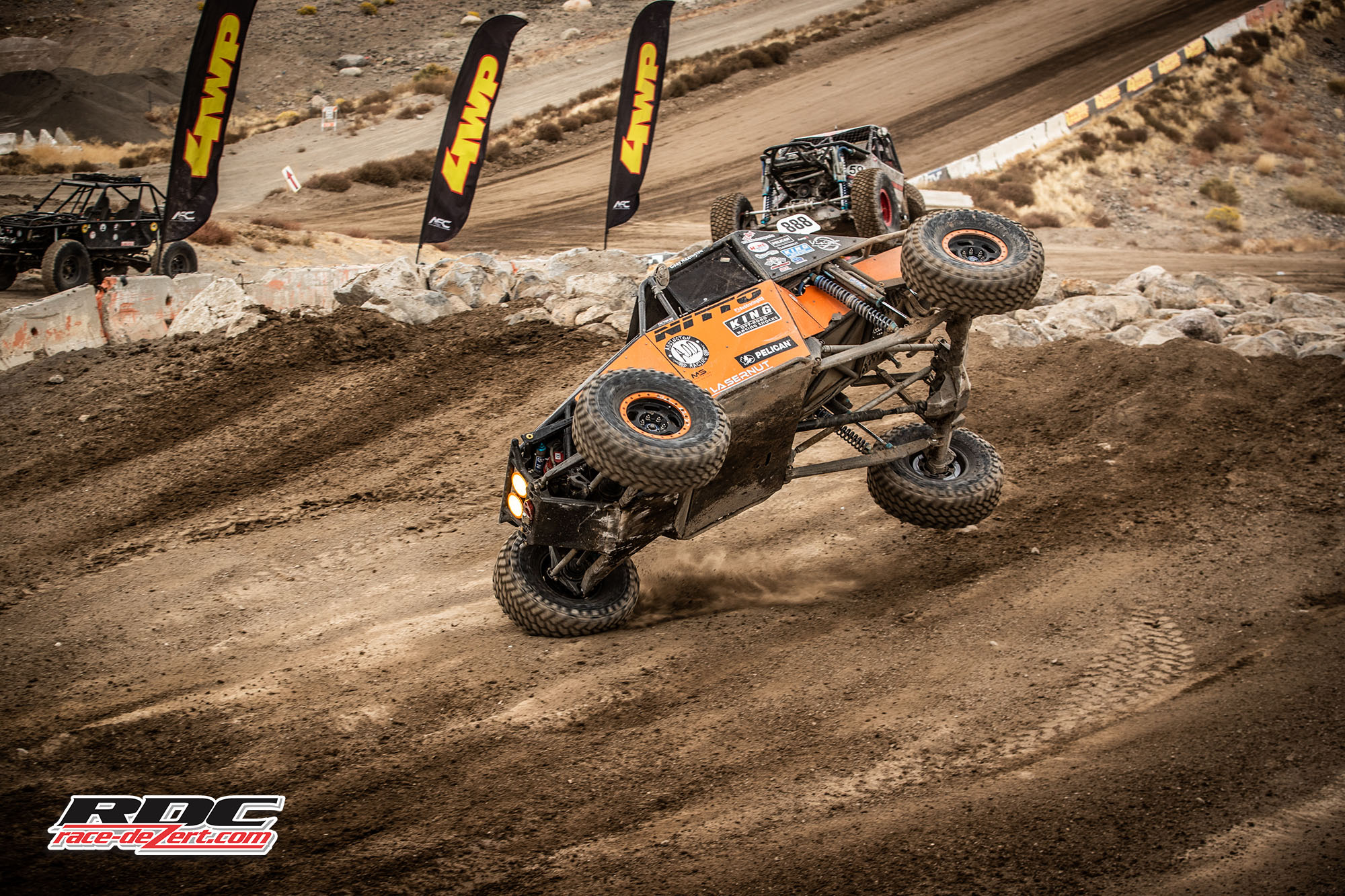 Cody Addington would take over first place with Loren Healy right behind him. Loren was driving for his teammate Vaughn Gittin Jr, who was racing at Formula Drift finals the same weekend.  Working through lapped traffic would allow Cody to out a little distance on Loren, and on the last lap,  Mike Bou was able to make a pass around Loren. They would come across the finish with Cody taking the number one spot, followed by Mike Bou and the Loren Healy. 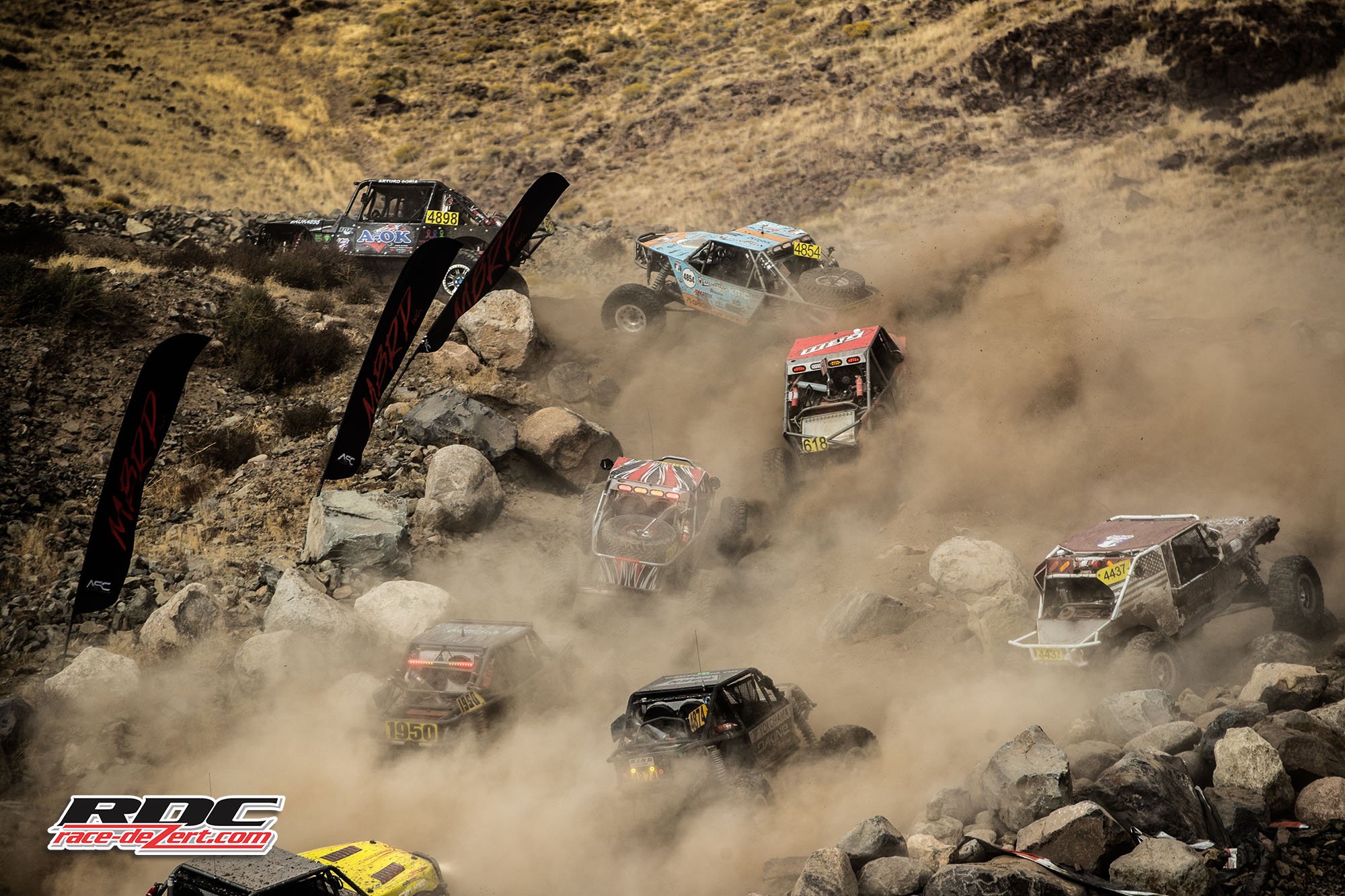 Later that evening, the season champions would be awarded at the end of the year banquet and now racers already have there sights set on the 2020 King of the Hammers in Joshnson Valley, CA this coming February.