Valley Off-Road Racing Association (VORRA) was founded in 1975 by ORMHOF inductee Ed Robinson. It was at Ed’s induction ceremony that a conversation was struck between BJ and Laura Butcher and the then owner of VORRA Dave Cole about using the VORRA logo for some retro shirts. Quickly things escalated from a logo usage to the Butcher’s being owners of the race organization they’ve grown up with. In just six short months, the Butcher’s took just the VORRA name to a full race organization and their first race. On Memorial Day weekend, VORRA hosted its Wild West Comeback race and it was a huge success. On Friday night, VORRA held a welcoming party which included a hosted BBQ and drinks. This was a great opportunity for new and old VORRA racers to familiarize themselves with their competition as well as introduce themselves to the new race promoters.

Early Saturday morning tech and registration took place followed by a huge crowd of family and friends gathering around cheering on those who participated in the RC car race and a Power Wheels race for the future VORRA racers. These events are what VORRA truly represents and having a true family atmosphere at each of their races.

When VORRA Village shut down Saturday night, there was a 90% chance of rain on Sundays race day! However, upon waking up on race day, the weather was perfect and the track didn’t need watering! With 46 cars entered there was some serious competition in each class. 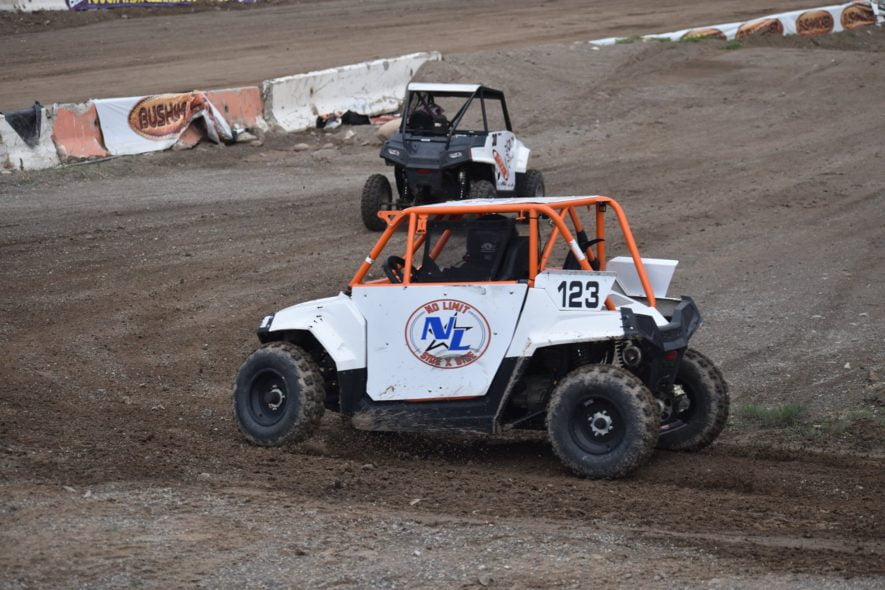 Class 1 had seven entries and it was a race promoters dream! With the amount of horsepower and extreme competition for 1st place racing around the track, the fans were going crazy! Class 1 results include: 1st place winner Dan Wyrick (who is a new VORRA racer), followed by 2nd place Chris German (who has been racing with on and off with VORRA since 1975), and 3rd place Justin Radford. 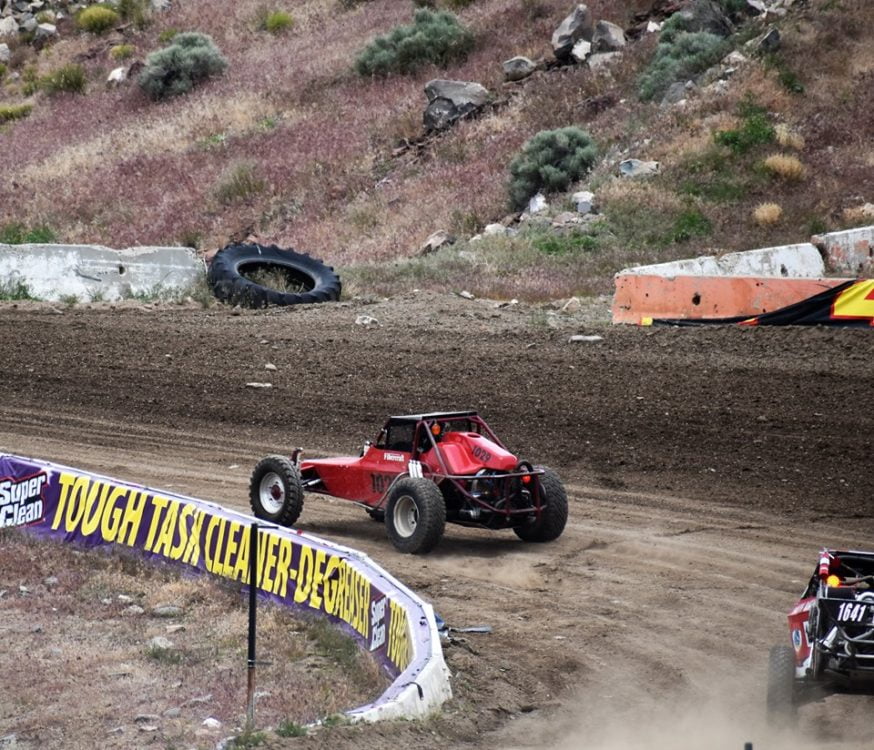 Winning the Group T class was an emotional one for Duane Craft as this was his first race in his truck, followed by 2nd place Jake Mathis, and 3rd place Andrew Mitchell. After rolling their car in practice on Saturday, Eric Steiger let the original promotor Ed Robinson’s granddaughter Ashley Robinson race the second moto of the class 9 race. She and Tom Piggott passed each other at least a dozen times taking back first place over the course of the race with Tom Piggott passing her right before the checkered flag was dropped on the last lap. It was the closest race of the day! In the end, the class 9 results include: 1st place winner Eric Steiger followed by a close 2nd place of Tom Piggott.

Overall, the Wild West VORRA Comeback race was a huge success in bringing VORRA back to life and recreating the family atmosphere! VORRA hopes to see a lot more racers at their Fallon Desert Race which will take place July 26th-July 28th in Fallon, NV.

Curtis Guise
So happy VORRA is once again back racing in Northern Nevada! Looking forward to finally completing my racecar and participating in an upcoming event very soon. Thank you for perpetuating many racing dreams.