Progressive King of the Motos

Cody Webb Takes Home The Hardware In The Return Of KOM

February 9, 2020 (Hammertown, CA) – Over 100 motorcycle riders from around the world showed up at Hammertown for the anticipated return of the Progressive King of the Motos.  The day started with a short prologue along Means Butte that was more technical than many of the riders were anticipating, causing some to drop out before the land rush start of the official race.  The race consisted of three laps – bronze, sliver and gold.  The first lap was bronze, second was silver with small route changes, and the gold a shorter, yet challenging loop back to the finish. Time cutoffs determined if riders could continue, as well as riders’ personal decision to continue the technical, rocky laps. Many of the same trails used during King of the Hammers, such as Jackhammer, Sledgehammer, and Chocolate Thunder were run in the Progressive King of the Motos.

The format consisted of an unmarked course designed by Justin Leineweber that each rider had on their GPS units.  This challenged the riders, both professional and amateur alike.  German KTM rider Manuel Lettenbichler battled with Cody Webb all day and was physically leading on the start of the third lap when he bypassed the ten-foot tall dry waterfall on Backdoor, resulting in a one-hour penalty.  Past KOM winner Colton Haaker received a similar penalty, opening the door for multi-time King Cody Webb to take the victory.  The situation was similar to 2017, when Webb himself was the first physical finisher but missed a checkpoint, handing the victory to Colton Haaker.

“The first lap everyone was taking turns leading, making mistakes. I kind of didn’t make the best decision on tires but it lasted. I ran a standard tire, just because I knew it’d last, and it really kicked my butt,” Webb confessed. “So the first two laps I struggled, and I did all I could to hang with Manny, just to stay in his rear wheel. That last half I had a way better tire setup. And then I shot up Back Door, and I saw him miss it, and then it was like “Ok, I know he missed that checkpoint.” So once I saw Manny miss that checkpoint on the final lap, I was like ‘OK, take your time, don’t mess anything up because that’s going to be a big setback for him.” I lost that way a couple of years ago and it sucks. Manny definitely out rode me today.”

Webb has previously won the Progressive King of the Motos four of the seven years the race has been held, but a recent ACL injury caused speculation about whether he was back in winning condition. “This is pretty much my first race in ten months, blowing my knee out and having that whole surgery, and then switching teams to Sherco, a new bike, trying to figure that out last minute, and a little over two weeks ago my son was born, so I just feel lucky right now to get the win,” Webb shared after taking the checkered flag.

One of the four riders to start the third lap was Canadian Trystan Hart, who finished in second place.  “On the last lap, I just put the hammer down,” Hart explained. “I felt really good on the last lap.”

“There were 26 pros at this race and only four of them started the Gold Lap,” Course Director Justin Leineweber explained.  “My goal was to make the race harder than ever and I think that it was.  No one finished within the time limit.”

KOH The Experience & Sublime With Rome Round Out the Final Day

Saturday also saw the biggest edition of GenRight’s KOH Experience Presented by Vision X seen to date.  GenRight’s Tony Pelligrino lead Jeep enthusiasts around the first ten miles of the race course in the same Wrangler that he competed in on the previous day.  “Many of these great people came out just for this,” Pelligrino revealed.  “I’m sure they will be hooked and come back for the entire week next year!”

The final day of the Nitto King of the Hammers week was capped off with the Gambler 500 crew taking over the short course for HooptiX and a memorable concert on the Monster Energy stage by Sublime with Rome.  “I didn’t publicize the concert because I didn’t necessarily want people to come out just for the band,” Hammerking promoter Dave Cole explained.  “I wanted to reward the fans and teams who stayed out here all week until the end.”  Sublime did not disappoint, playing all of their hits along with new, original music.

The Nitto King of the Hammers powered by OPTIMA Batteries kicked off the ULTRA4 season, which is comprised of East and West Series, each with three races.  The next race is the ULTRA4 Stampede on March 20th near Sacramento, California and the two series converge in Reno on October 23rd, 2020 for the ULTRA4 National Championship. 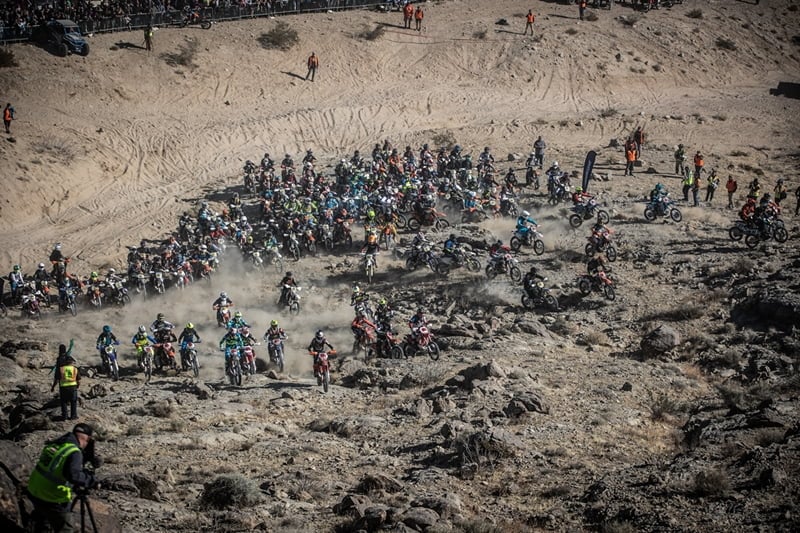 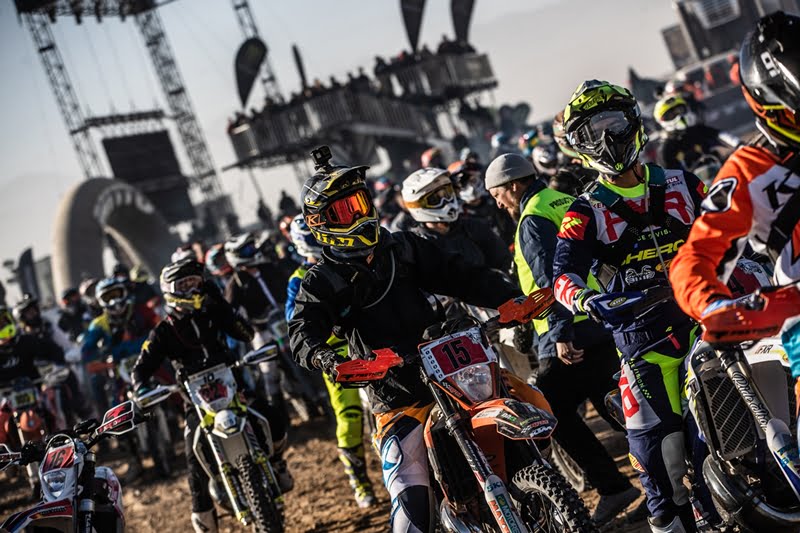 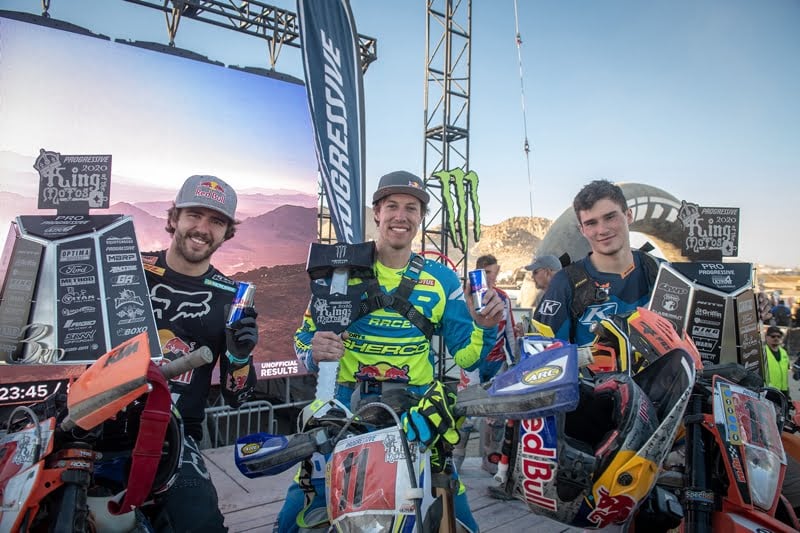