For all of us in involved in desert racing San Felipe means racing, tacos and good times with friends. Unfortunately for most of us its only once or twice a year when one of the big races travel through San Felipe that we get to visit the small town on Sea of Cortez. 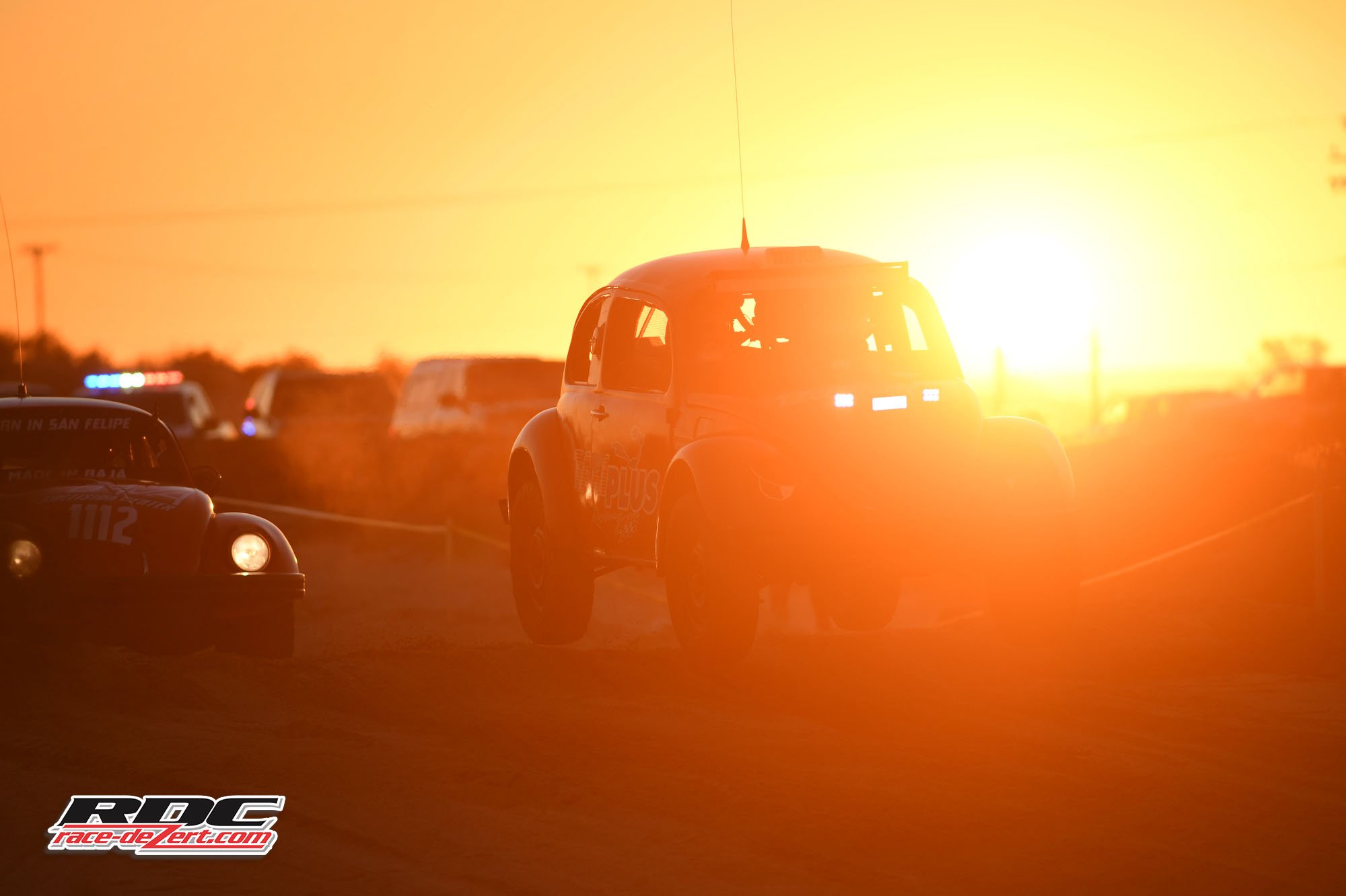 Four years ago the city of San Felipe decided that’s not enough and in an effort to boost tourism a group of locals got together and decided to have their own race, the San Felipe Desert Mayhem race was born. 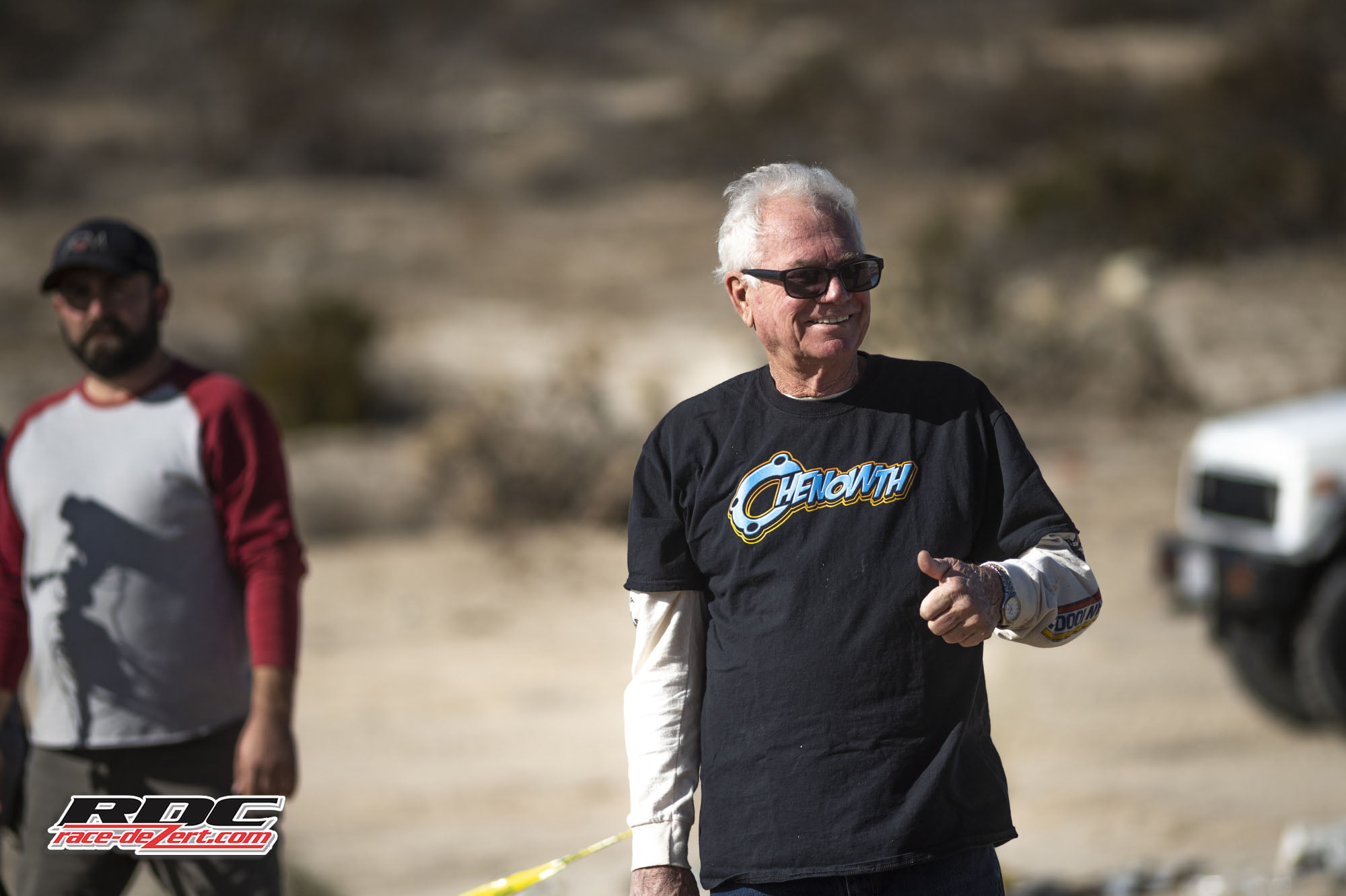 Filled with all the good things we love about the town, great food, contingency on the malecon, great winter weather and some of the best desert racing terrain that Baja has to offer. This year would be no different with 3 laps around a 68 mile course running a little bit of everything San Felipe has to offer. Whoops, silt, rocks, canyons and high speed washes and roads, even a short course section. Best described as a heavy serving of Baja in a small package. 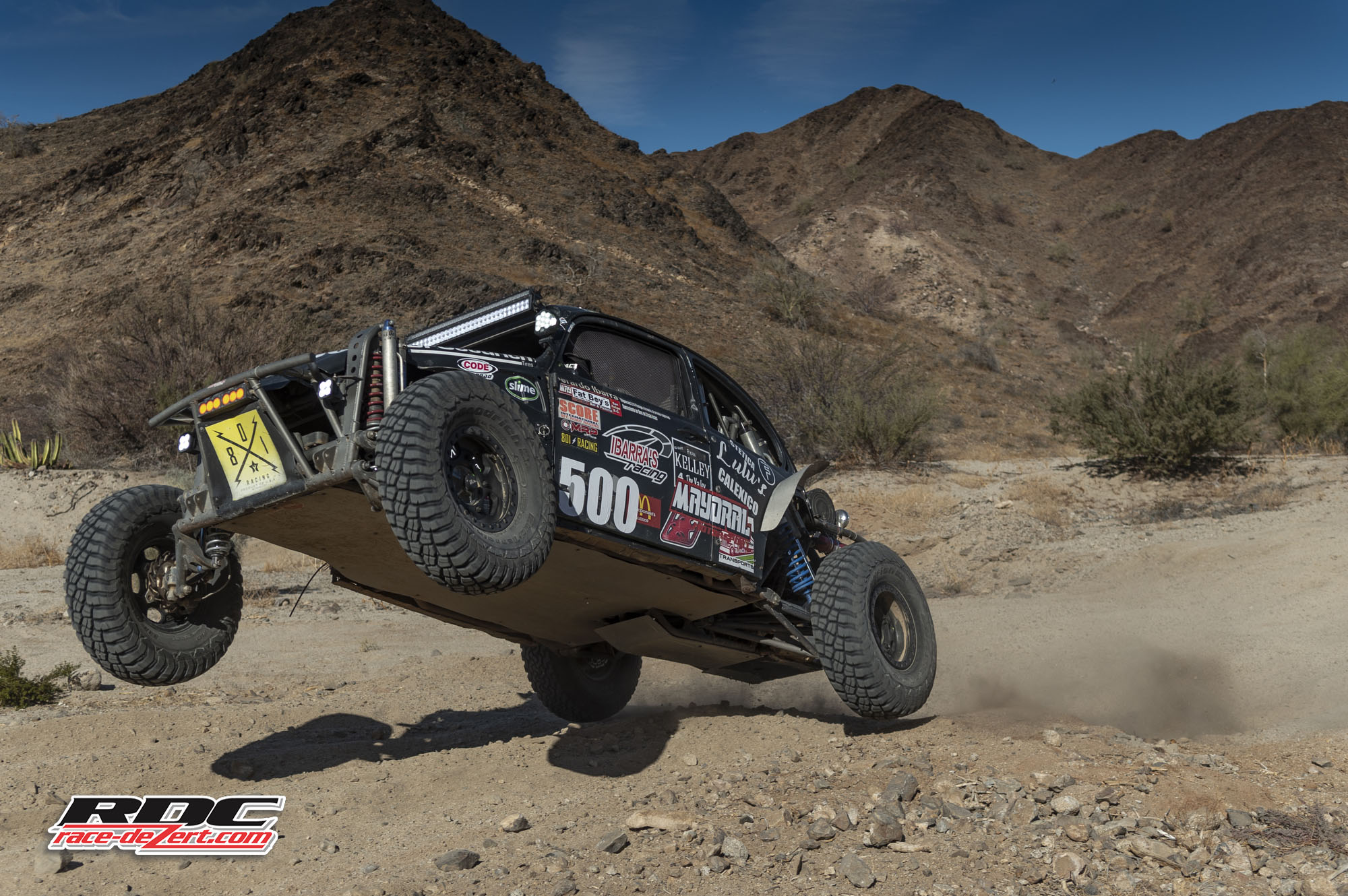 This years SFDM would continue the new tradition starting the night before the race with a party atmosphere holding contingency in more of a “car show” type way. All the race cars and trucks were on display while getting to enjoy some music and street food with a thousand or so other Baja race fans. 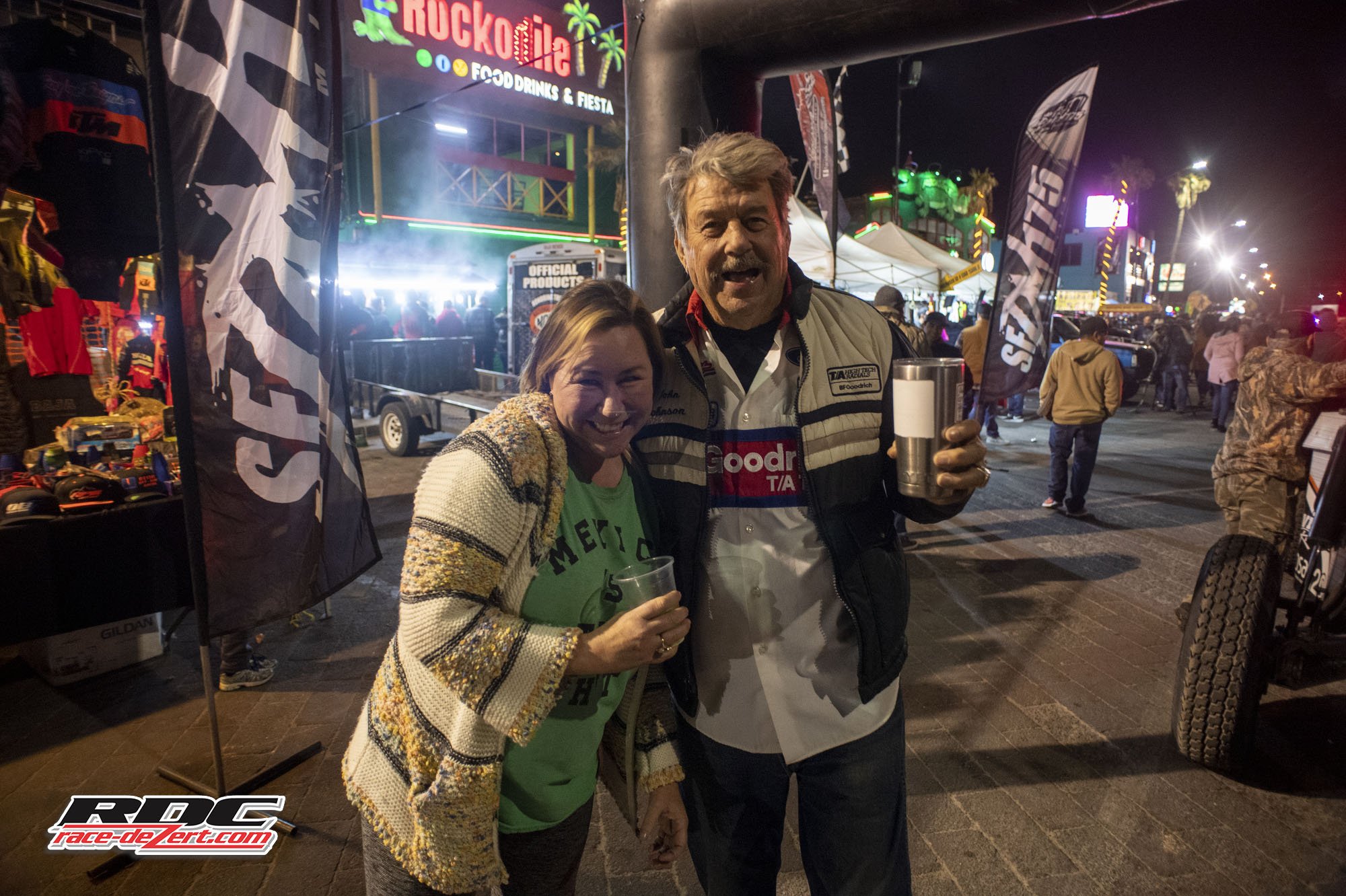 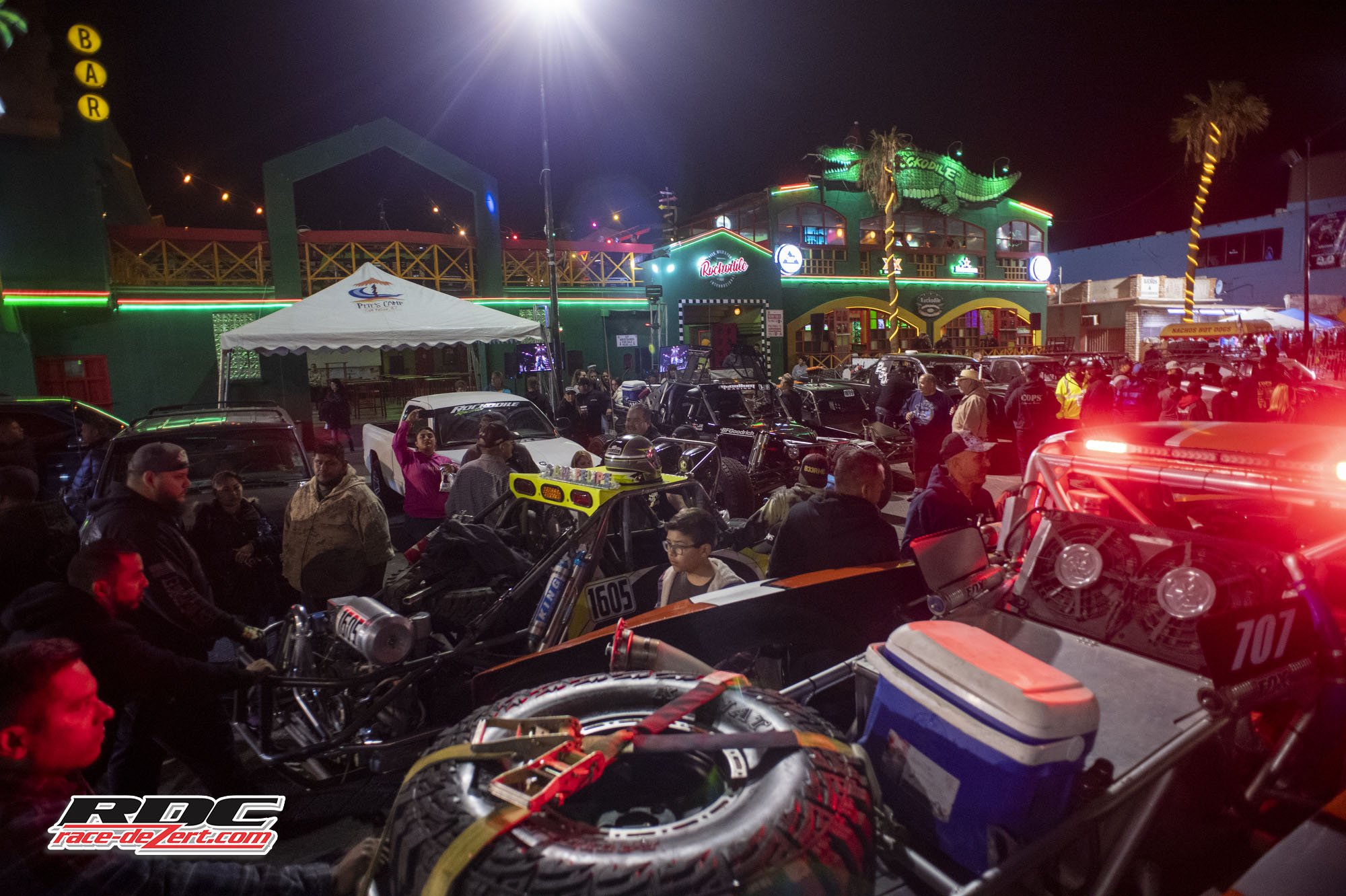 Race day started at sunrise with a two heat multi lap format. For safety, the slower classes would run their own race. With everyone running a similar pace it made for some tight racing and a good show for the fans. 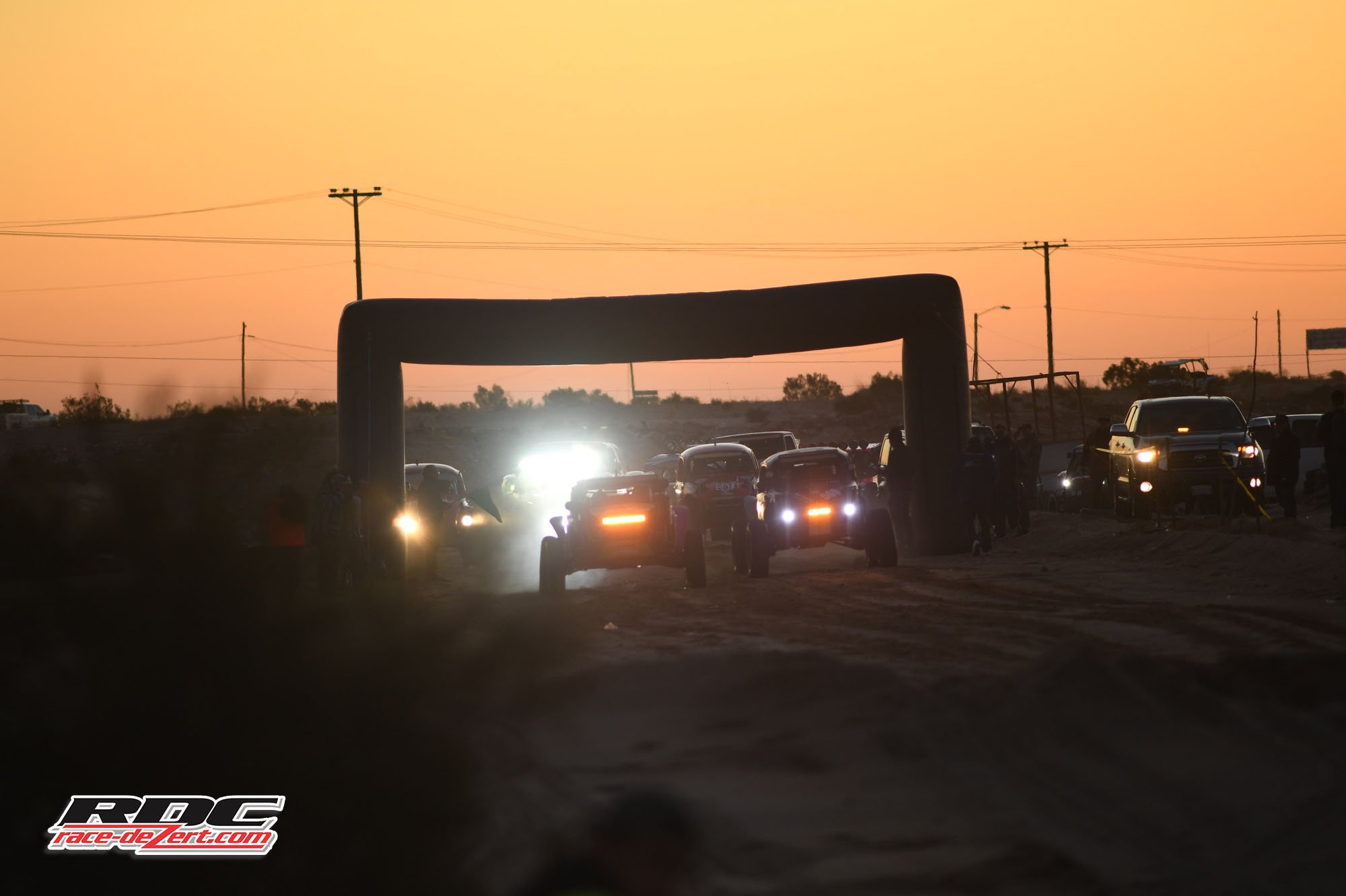 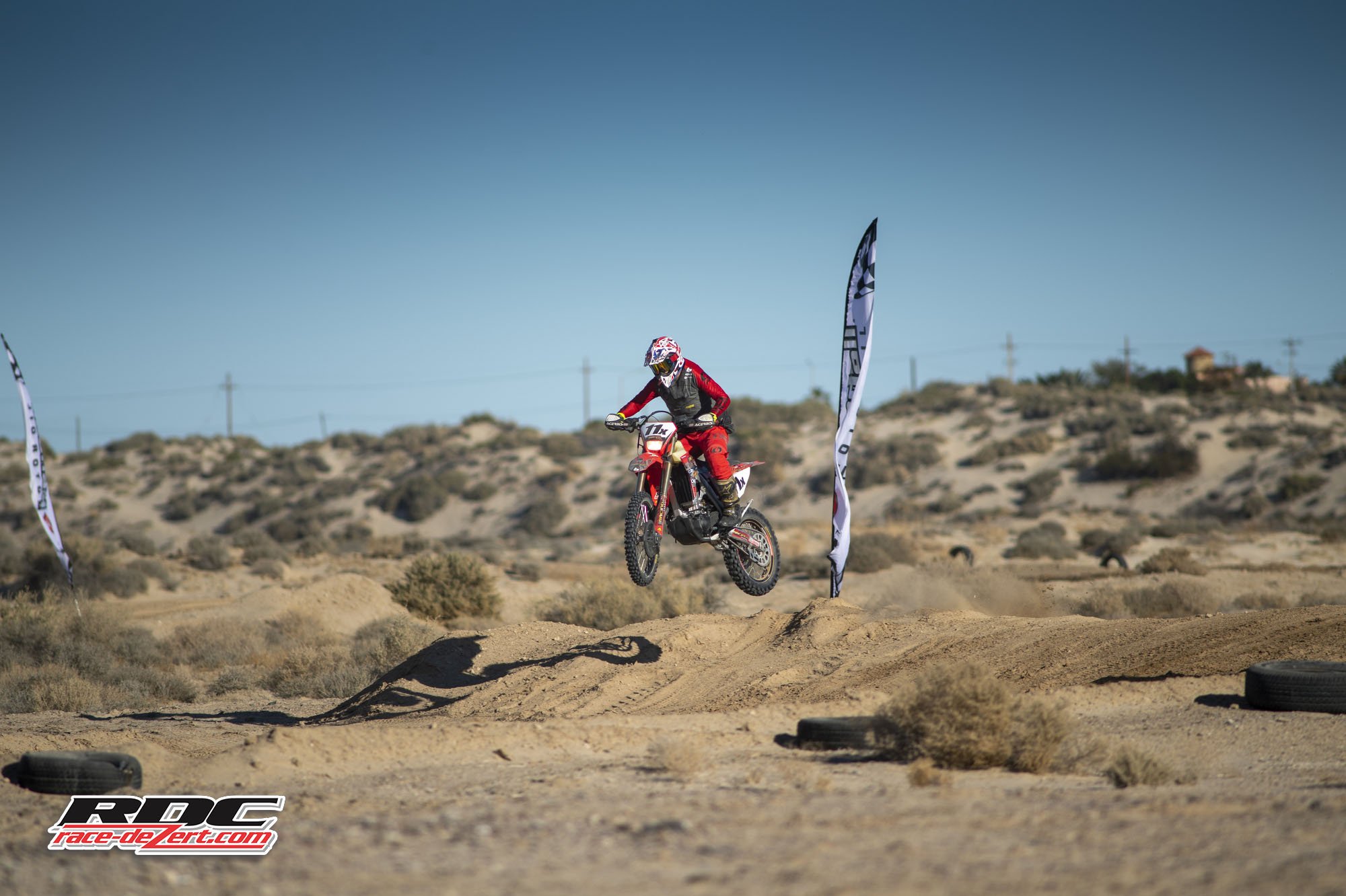 The big boys would start in the afternoon. Trophy Trucks, class 1’s, 10’s, turbo UTV’s and a swarm of angry 1600’s tore up the course and put on an excellent show for the fans. The fast pace had the leaders in well before dark and then the party would once again start and lead into the awards presentation. 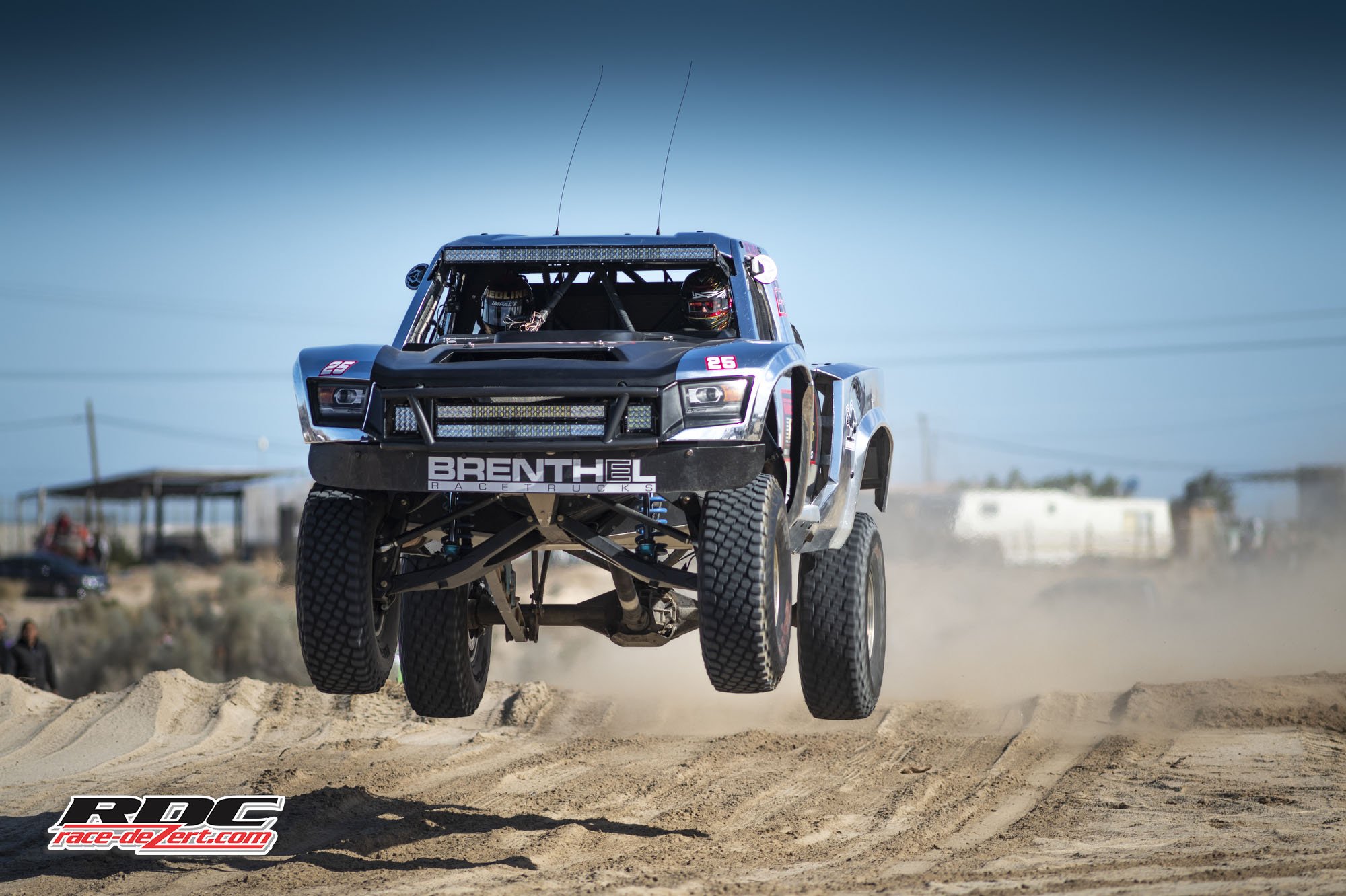 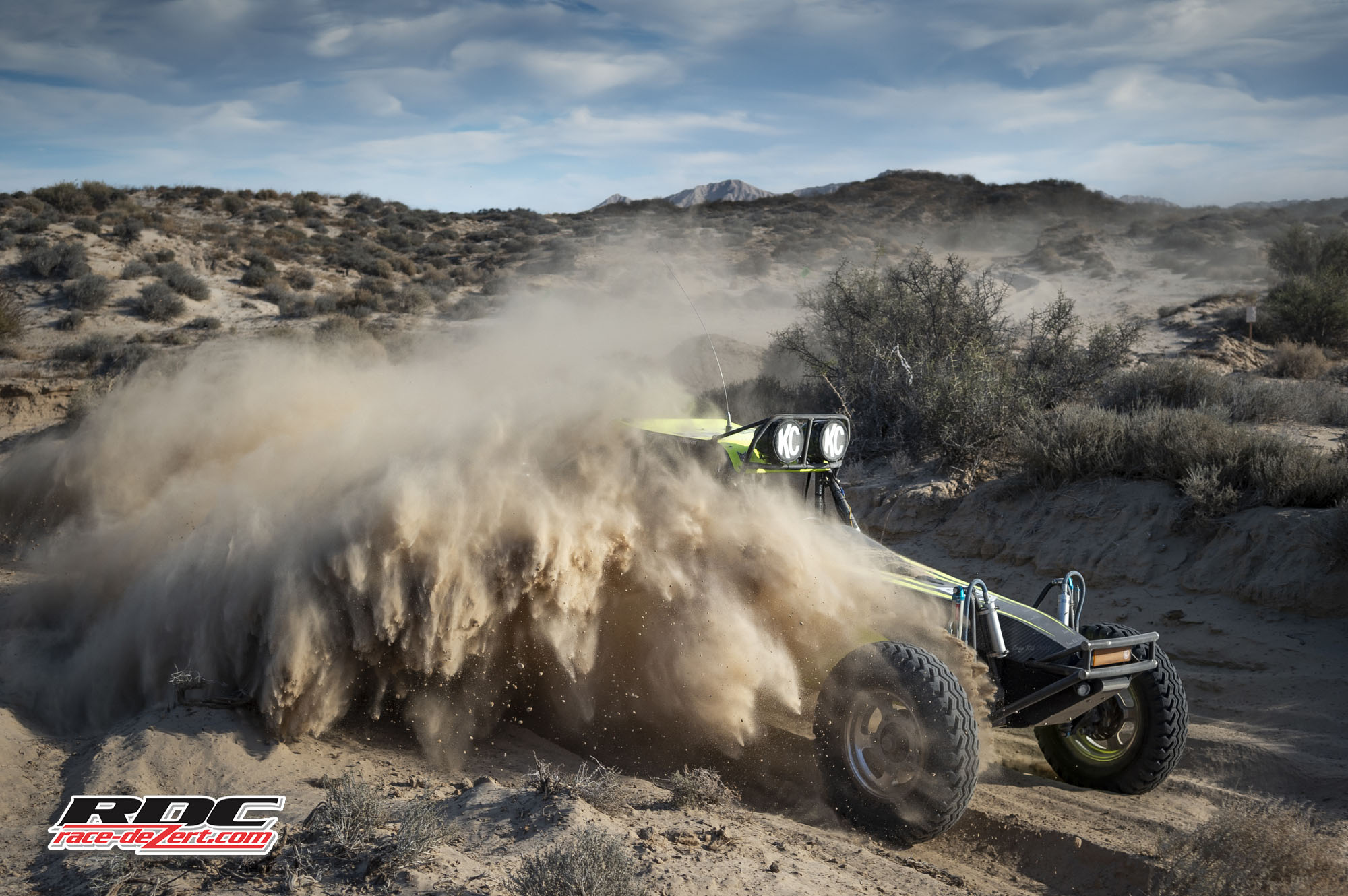 All in all, the SFDM is one of those grassroots events that should be on every desert racers or racing fans list to attend. Bring the family and enjoy, you won’t be disappointed.

Click here for the official race results and course map.