Despite a Sweeping Southern System, the 2020 Rally Opens to Blue Skies

A strange sound echoed into the atmosphere as participants rolled up to Hermosillo Araiza Hotel… Laughter.  For the past few weeks now, anxiousness seems to buzz loudly among fearful (or just exasperated) crowds everywhere around the globe. But this weekend, so far away from, well, anything, the Yokohama Sonora Rally, presented by Method Race Wheels, is visiting an alternate universe. Maybe the desolate landscapes of Mexico’s Sonora State keep just enough out – allowing the bright colors of a young couple’s wedding cover the lobby’s tile flooring and cocktail chairs when panic covers everything else. Kids splash in the pool only about fifty meters away. And all the uneasiness of leaving a country no one’s too sure will let them back in sort of melts away – if only for an instant. 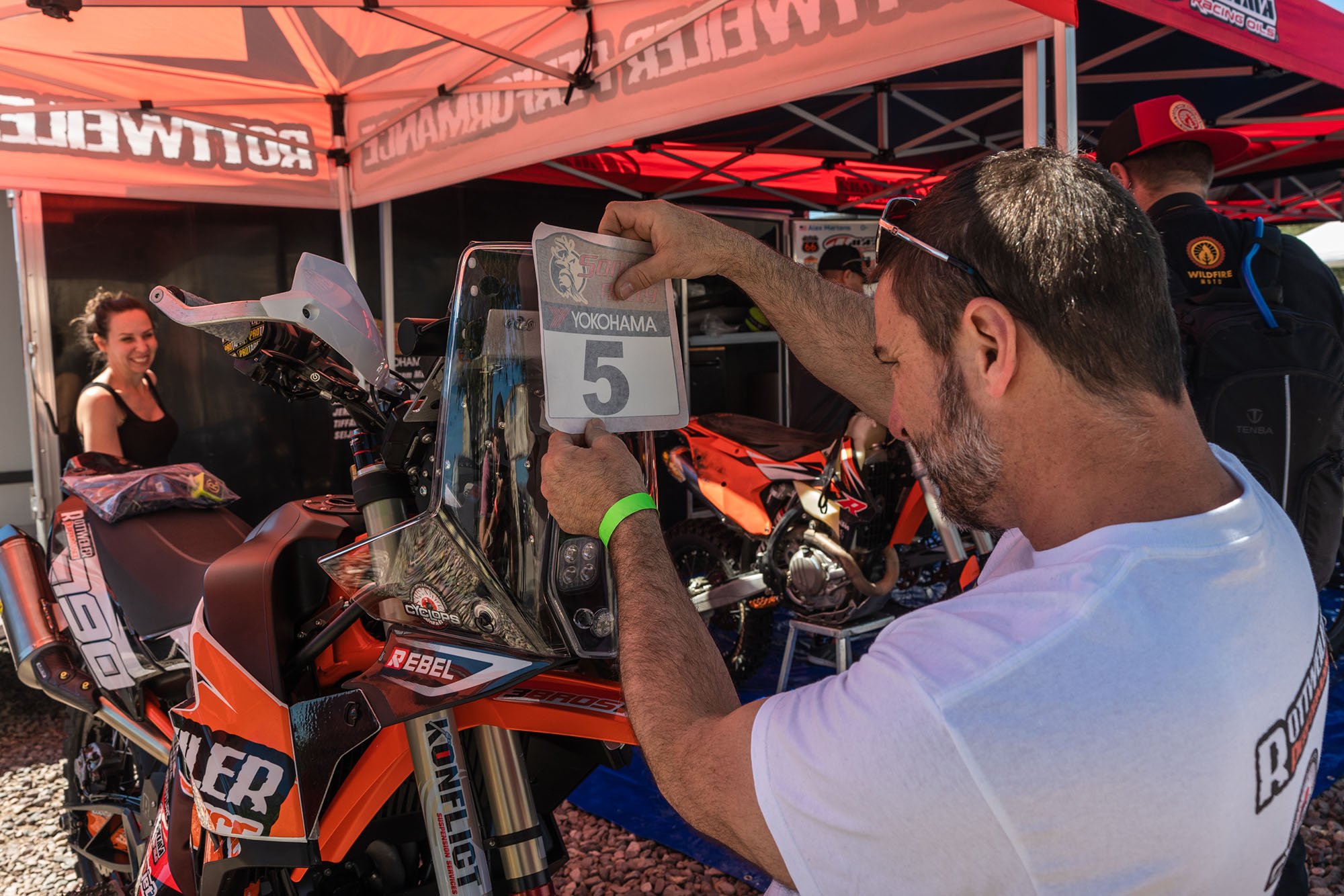 The bivouac sat cooking under the bright ball of fire unfiltered in a cloudless sky while teams filed one-by-one through the easy-up where their race vessels and gear were scrutinized then shuffled out under an air-fed archway, reading: Yokohama. Despite the current state of the weather, recent storms have changed the topography just enough to throw a wrench in the roadbooks. No matter. The route will dip into backcountry the Sonora Rally has never seen before – even exiting the “free zone” for a sacred reserve inhabited by an ancient native community. Racers will see some of the same massive sand hills that keep them coming back each year, but at the start, traversing Sonora’s state Capital, the understated-cool Hermosillo, they’ll wander not out, but up. Peaks and valleys await in Special Stage One. So, who’s equipped to conquer them? 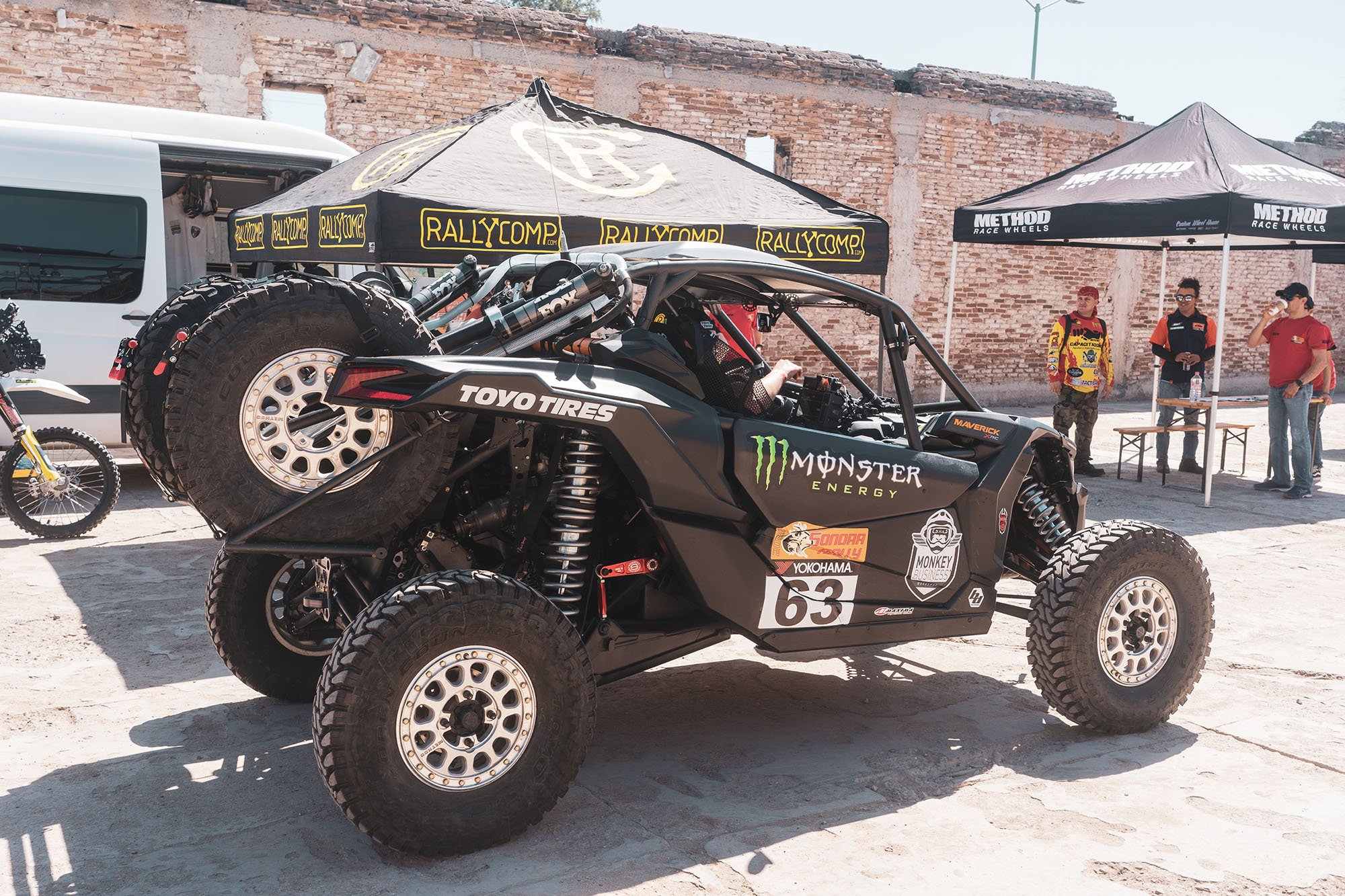 “Looking forward to exploring a whole new Sonora. We feel like we’ve got the most diehard North American people ready to tackle a new challenge – a new adventure.” – Race Director and Co-Founder, Darren Skilton 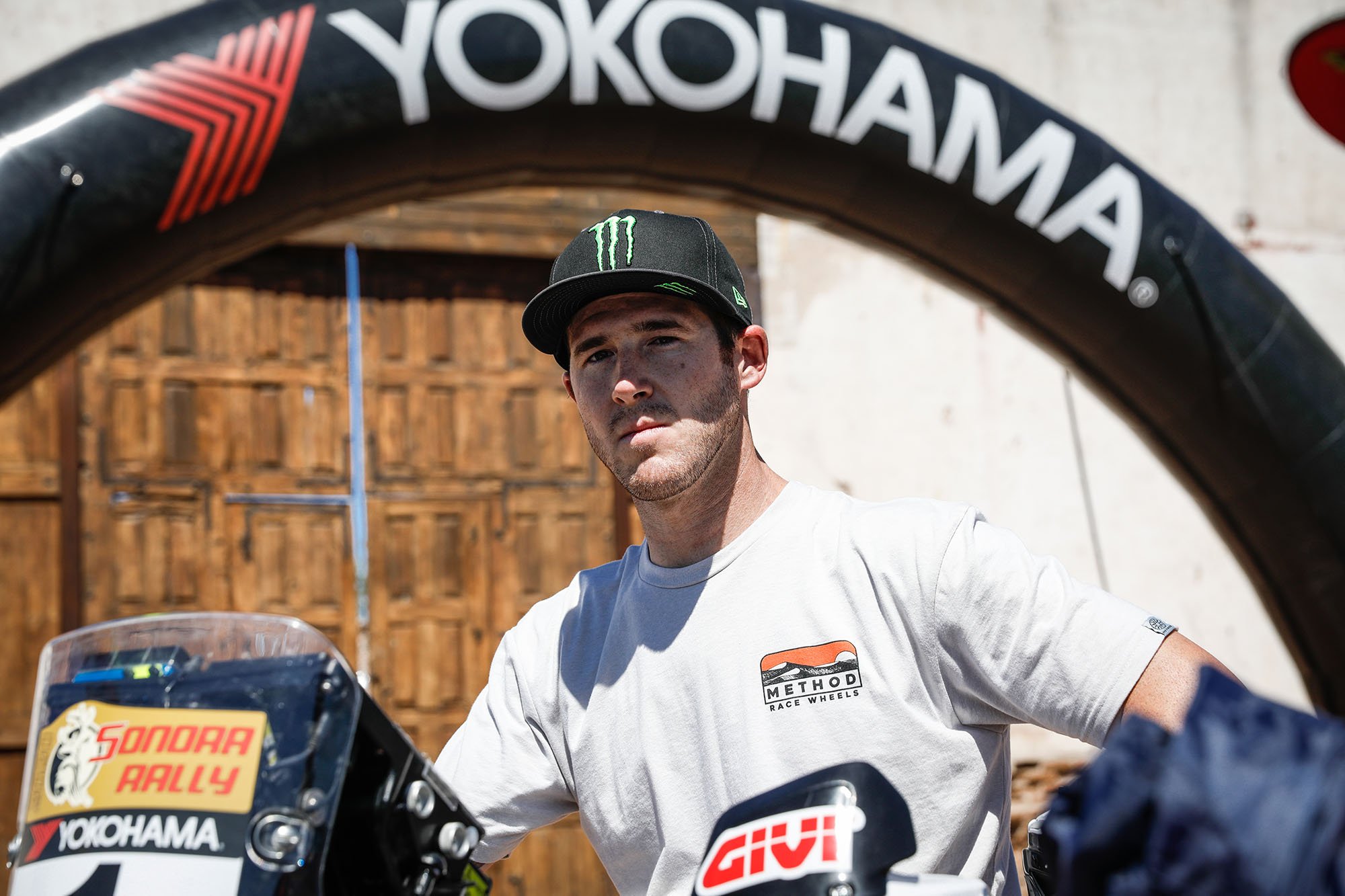 With record-breaking Ricky Brabec coming back to protect his Champion title at North America’s premiere rally raid, fresh off his historic win at the 2020 Dakar Rally, the battle could be more of a massacre. But as a Top Ten finisher in Saudi Arabia this January, privateer Skyler Howes – and 2018 Sonora Rally victor – sees a different outcome. A bloody one, if only in spirit. Howes isn’t ready to make things easy for anyone. And he won’t be the only adversary Brabec will need to keep a sharp eye on. Mike Johnson, a constant figure on the podium, is here and brought his Rally Comps with him. Desert demon and Baja 1000 title holder, Colton Udall, has braved the border to bring his us best. While the soft-spoken powerhouse, Wes VanNieuwenhuise, is challenging all the riders on his KTM 790 Adventure playfully dubbed, “the Rottweiler.” But size isn’t mutually exclusive with victory. French Canadian Brigitte Lacombe came to the race ready to fight – sporting pink on her dome to add impact. And South Africa’s sweetheart Taye Perry is more of a spitfire. At 5’2”, her petite frame is just evolution’s way of being efficient – no wasted matter on this rider! 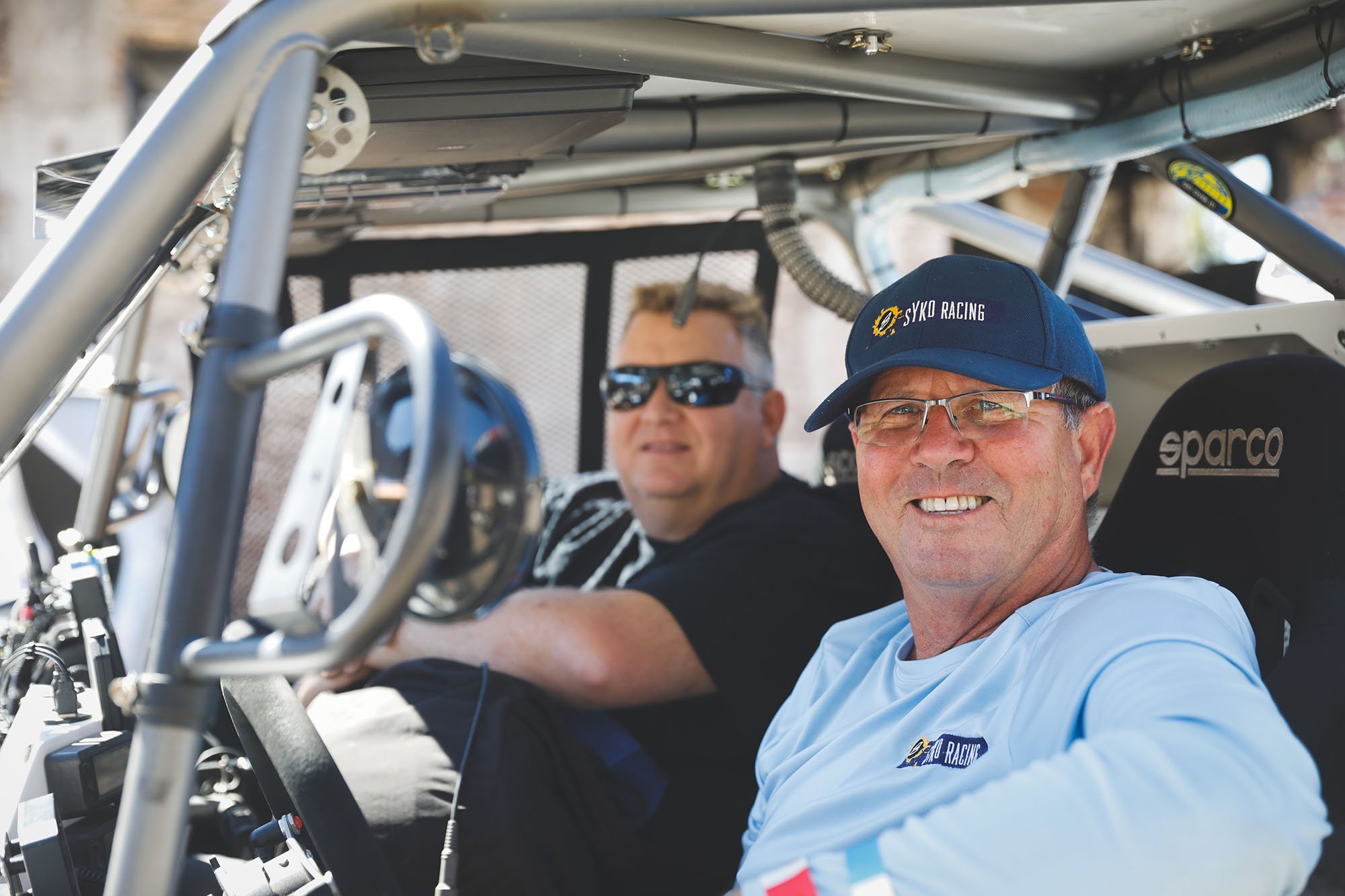 The UTV Class isn’t lacking in their share of serious competitors. Dave Sykes, previously nabbing 2nd Place, is back in a Maverick molded into what looks like a Moon Lander. Mexico’s motorsports paladin, Luis Pelayo, is ready to take the top step for Monkey Business. George Lamonte, impressive as a soloist in 2019, has put his Supercross past behind him to rip and roar in a Proto UTV Class baby Raptor. With this sort of all-star roster, one wouldn’t dare blink as glory selects its next beneficiary. Or perhaps someone else will take the crown? A savage behind the wheel, Sara Price has crossed into new territory trading in a Trophy Truck this week – if only temporarily – to navigate her way through the Altar. How-ever this competition ends, it first must begin. And with nothing left to lose – work, health, toilet paper – the Yokohama Sonora Rally will get up at dawn and ride into the sunset without a care in the world.