The dust was flying once again in the Nevada desert this weekend for the Gott Powersports Fallon 250, part of the Valley Off Road Racing Association 2020 series. Nearly 100 competitors from multiple classes came out to take on the 42 mile loop course. With everything going on around the world right now with all the events and races being cancelled, everyone was just excited to be able to get back to doing what they loved. The team at VORRA and all of its volunteers worked very hard to be able to get this race up and running for all the competitors and fans. 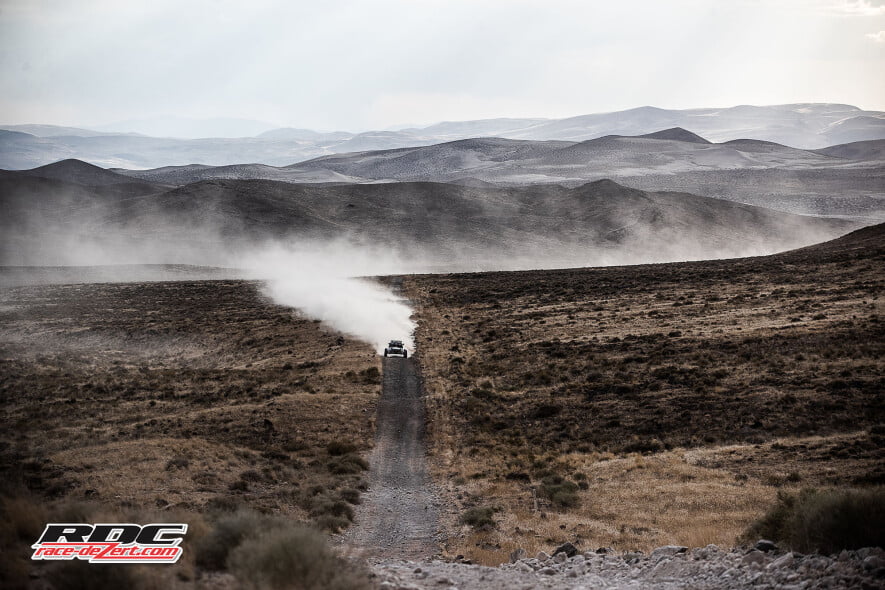 On Friday, some of the competitors would take part in a Poker Run, which would also be a great time to do a pre-run and learn the course. With temps into the triple digits all weekend, it would be a grueling day for all the racers competing. 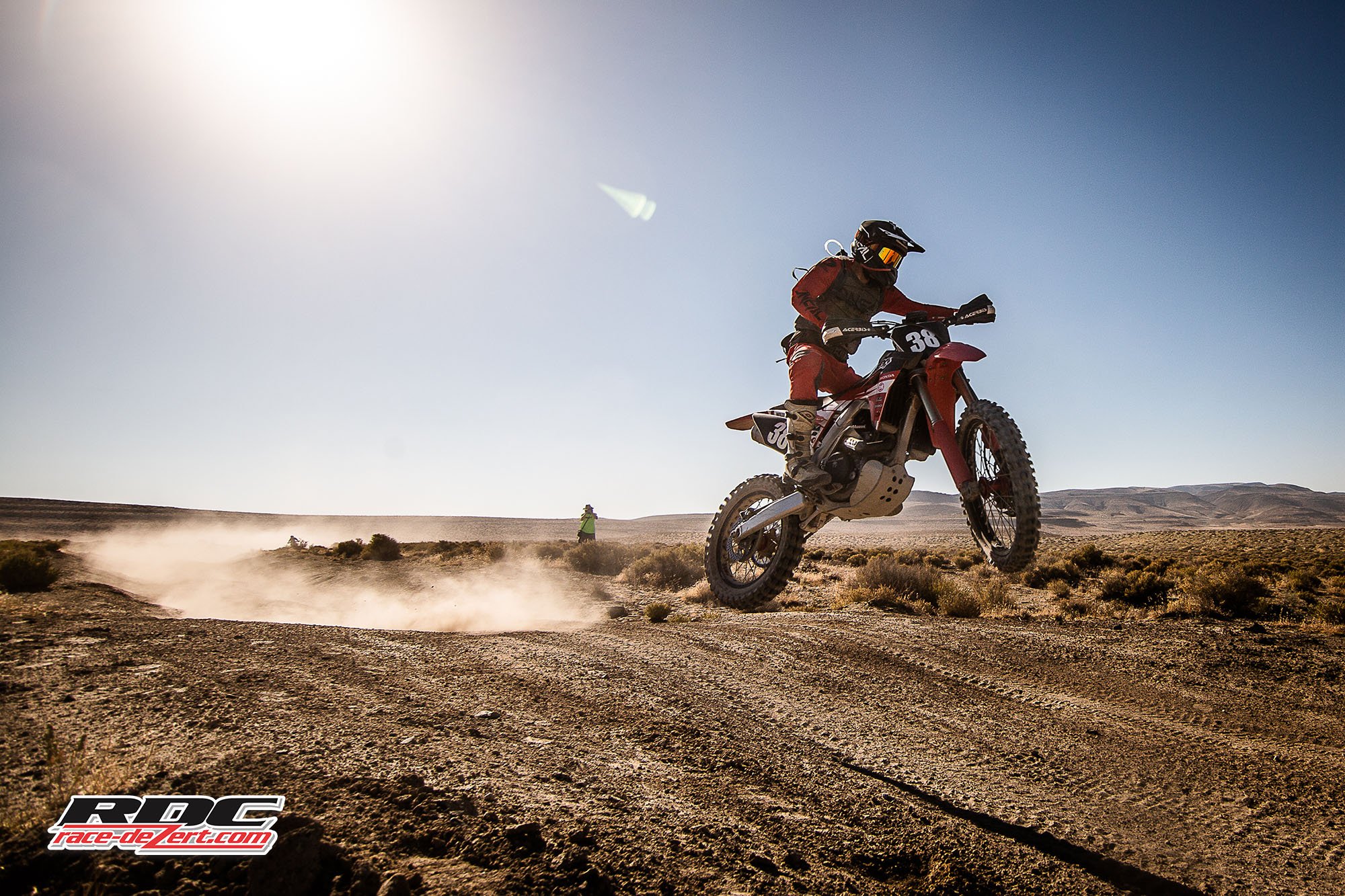 The weekends racing would be split up into three different races that would take place on Saturday. The morning race would be the bikes and quads leaving the line at 7AM. The UTV’s , Class 9, and Class 11 cars would take the green flag at 9AM. Then the unlimited trucks including TT, Class 1, Class 10, 4400, 1600, and Sportsman would leave the line at 4PM leaving some drivers to race into the night. Cameron Steele would be pulling double duty this weekend, running in both his UTV and unlimited truck. Beau Judge would take start 16th off the line in is NoLimit UTV looking for a win, but 100 feet off the starting line he ran into issues when the car died. Judge had to watch 50+ cars pass by him starting the race. Magically the car came back alive and he started pushing his way through the pack of cars. Cameron Steele was out in front with the lead, but Beau Judge was coming back and with about five miles left in the race. Beau made the pass for the lead after passing the entire field and crossed the finish line. Unfortunately it wouldn’t be enough for Judge with Cameron crossing the line right after and taking the overall win by two minutes on corrected time. 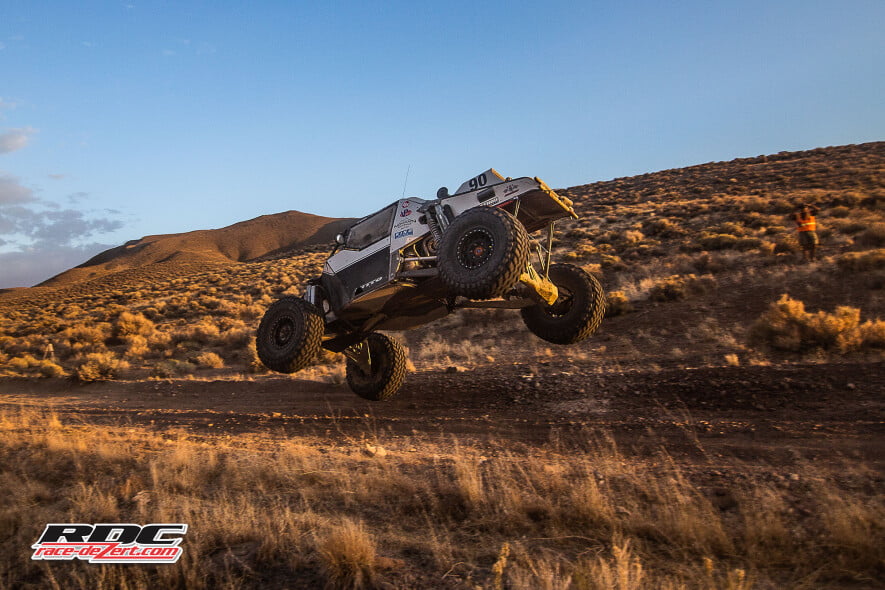 The Unlimited trucks would take off into the afternoon heat chasing each other down through the desert dust. Cameron Steel would be looking to get his second win of the day with his TT. Raul and Darian Gomez, a father and son would be competing against each other in the 4400 class going for the overall win as well. The tough course would take its toll on a lot of the drivers, with mechanical issues that would leave them racing into the night or having to leave the cars on the side of the course to get recovered in the morning. Raul Gomez had to call it a day after getting a flat and then some other issues to put him out of the race. His son Darian Gomez was keeping a steady pace all day to put him in the lead of this class. Cameron Steel would take the lead after lap number two and never looked back. He crossed the finish line in first place once again to overall two races in one day. Darian Gomez would cross the line to take the 4400 win and 3rd overall for the final race of the day.

As races become more unpredictable throughout the year, everyone was happy to be back out in the desert having fun and hoping that we all can get a chance to be back out there again soon.

Great write up. It was a fun course!