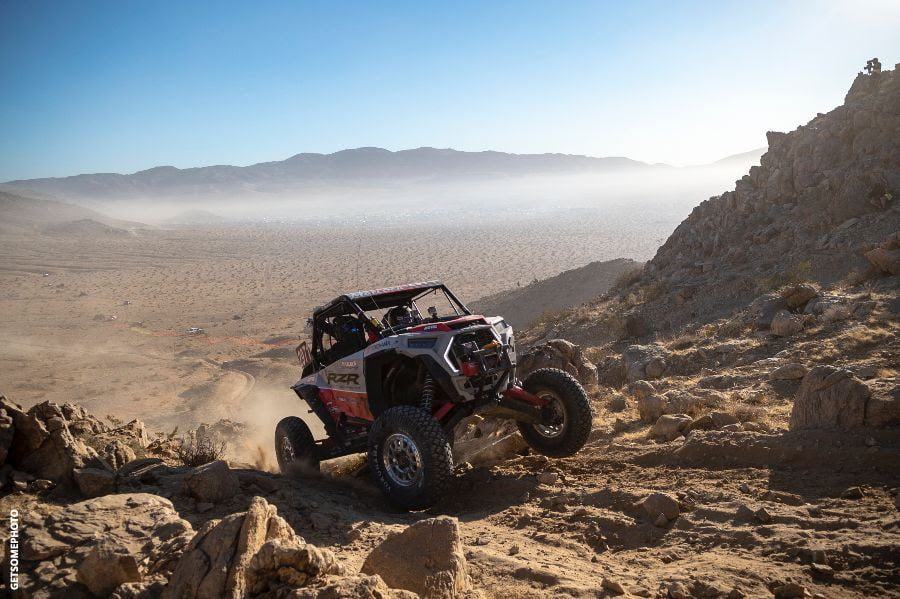 AGUA DULCE, CALIF. – Wayne and Kristen Matlock will each be competing in their own Polaris RZR UTV’s at the 2020 NORRA Yokohama Mexican 1000. Last year they shared the same car, and finished 2nd place in the stock turbo UTV class. Typically they both compete in separate classes in the desert. Kristen runs in the naturally aspirated class, and Wayne competes in the turbo class. At the Mexican 1000 they will both be racing Yokohama shod turbo Polaris UTV’s. 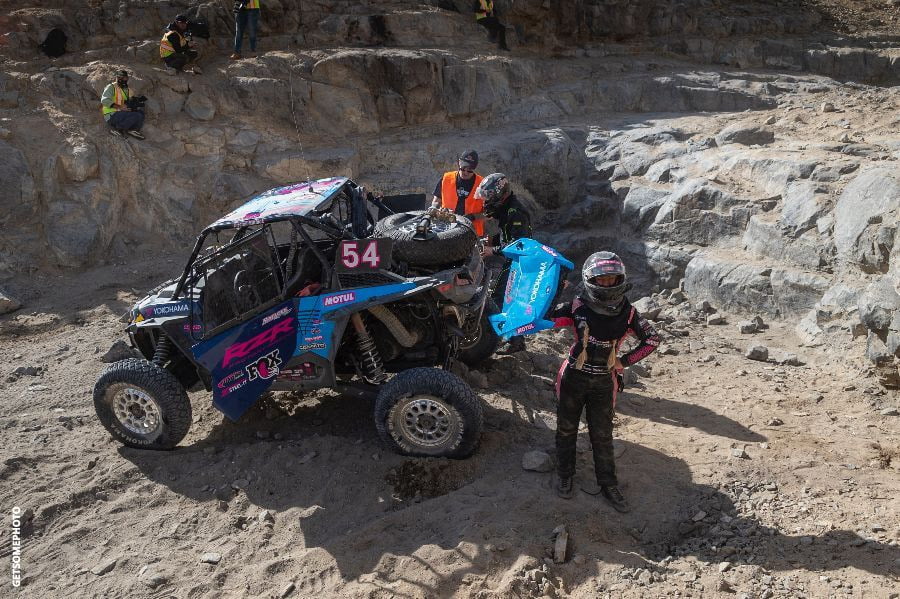 “We are always racing for the overall, but we can still win our separate classes,” says Kristen. “We will be racing against each other but we don’t get competitive with each other. We’re married but we are also best friends. We have so much fun racing. Last year it was our first year with NORRA. We had so much fun that we are bringing 2 cars this year, and twice as many of our Yokohama crew members. Our 2 boys will be in Cabo with their grandparents all week until we get there. They loved the fireworks display on the beach last year. They couldn’t wait to come back.”

2020 looks to be a fun one. The Matlock’s are not the only racing family entered. Dan McMillin, and his Brother Luke will be racing against each other in the stock UTV turbo class along with the Matlocks. Their Dad Mark will be competing in the Vintage 6 cylinder class in his famous “Macadu” car, and Uncle Scott is entered in the unlimited truck class. Also entered in the Unlimited truck class is Scott’s daughter Jessica. The NORRA Mexican 1000 will have many family members sharing the same car or racing against each other in the same class. Mike and Drew Belk will be in their class 5 Baja Bug, also sharing entries are Hans Buckwalter, Erich Buckwalter, and John Buckwalter. Kevin Reardon, and Patrick Reardon. Seldom McGee, J. Lord McGee, and K McGee will be in there 1967 VW Bug with AA-ron Dickinson. Jim and Lisa Greenway are competing in a 1980 Raceco 2/1600. The bearded one Andy Myers is in a 1970 VW Empi Baja Bug with Lyman Scherer, Ivan de la Pena, Jason Scherer, and Tonya Scherer. Lyman has raced a TR3, and a Meyers Tow’d in previous years and is competing in his class 11 car this year. Ned Bacon, and Kat Bacon; Mark van Leeuwarden and Ben van Leeuwarden, Ryan and Frank Arciero; Kevin Fitzgerald Sr and JR; the list just keeps going. 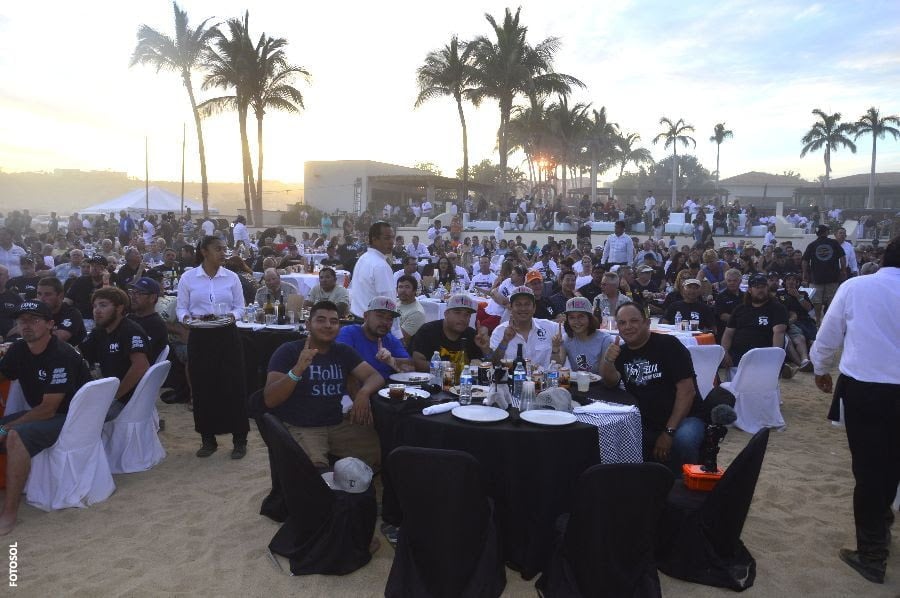 There are many families competing together, as well as great friends that are like family. The Mexican 1000 is the adventure of a lifetime, and the bonds that are created along the way are just as enduring. The Mexican 1000 is a challenging race, but when the engines go silent everyone works together to make sure nobody misses out on the huge party on the beach in Cabo. 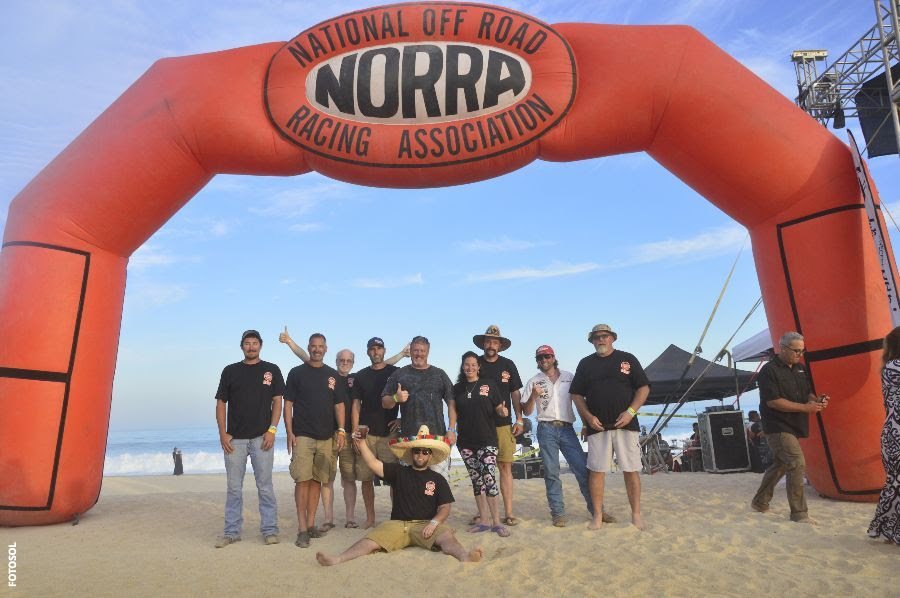 Go to www.norra.com to find out how you can join the fun. NORRA has classes for Motorcycles, Vintage race cars, trucks, buggies, UTV’s, you name it. Chances are you have something sitting in your garage that you can enter. We even have a safari class for street legal vehicles that covers the course at a leisurely pace. In the safari class you get all the fun, all the food, and all the celebrations that the racers enjoy. Make plans to attend today! You don’t want to miss it! 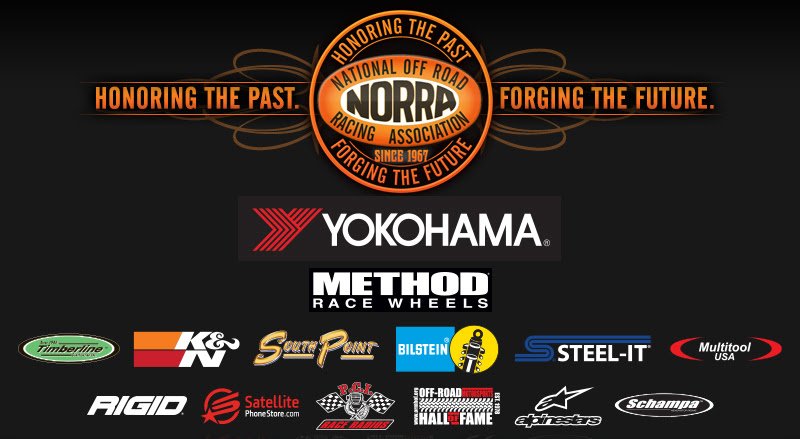