Back to Beautiful Baja Mexico we go. The Hechicera Grand Prix is a great mix between tight and technical, and flat out top speed racing. Just south of Tecate, Hechicera holds some of Baja’s toughest terrain, and on July 24th-25th both Motos and Cars put their machines to the test. With the beautiful sunset on Friday night and the glow from the prison lights shine over the hills, they were ready to do battle. 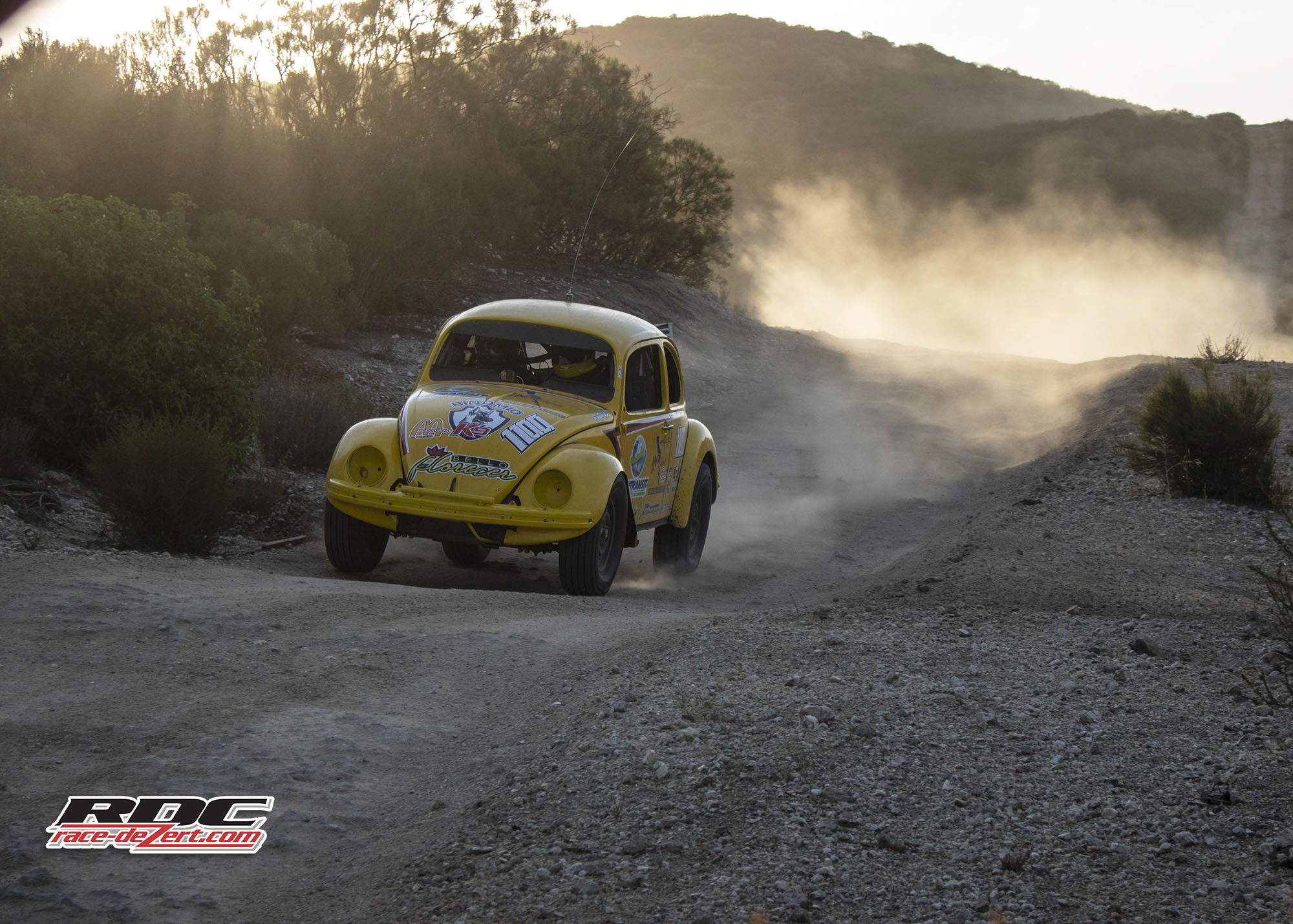 At 6am, the limited classes staged for Heat 1 of 2. Class 5/1600, 9, and 11 left the line one by one battling each other while also dealing with the lack of wind. Resting dust in the early morning hours proved to be a true test of patience for the drivers, but the top racers prevailed. 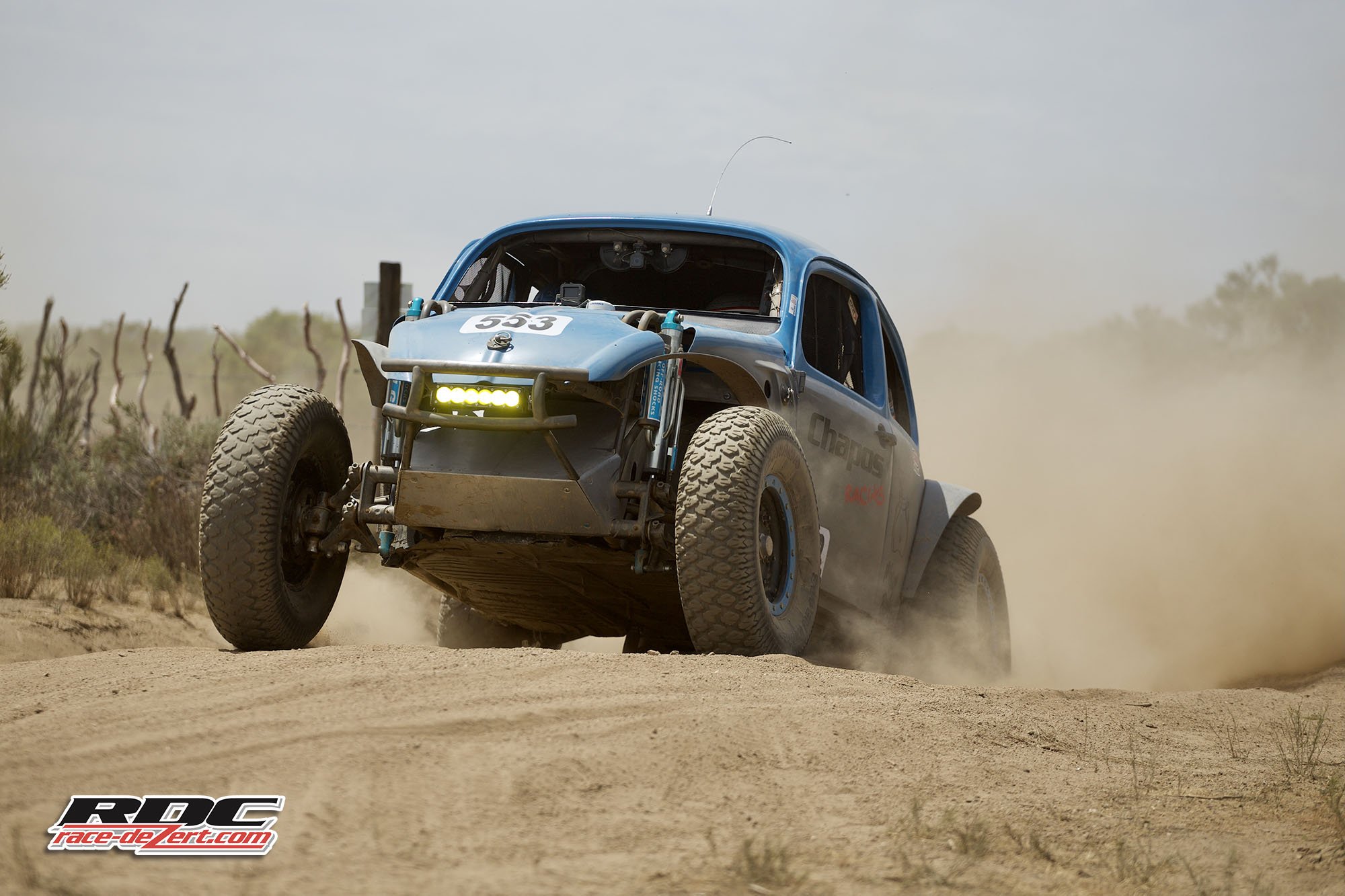 After setting down some of the fastest times in the morning heat, It was the 553 of Omar Iñiguez that came out with the win of the day with a total time of 3:36:41. 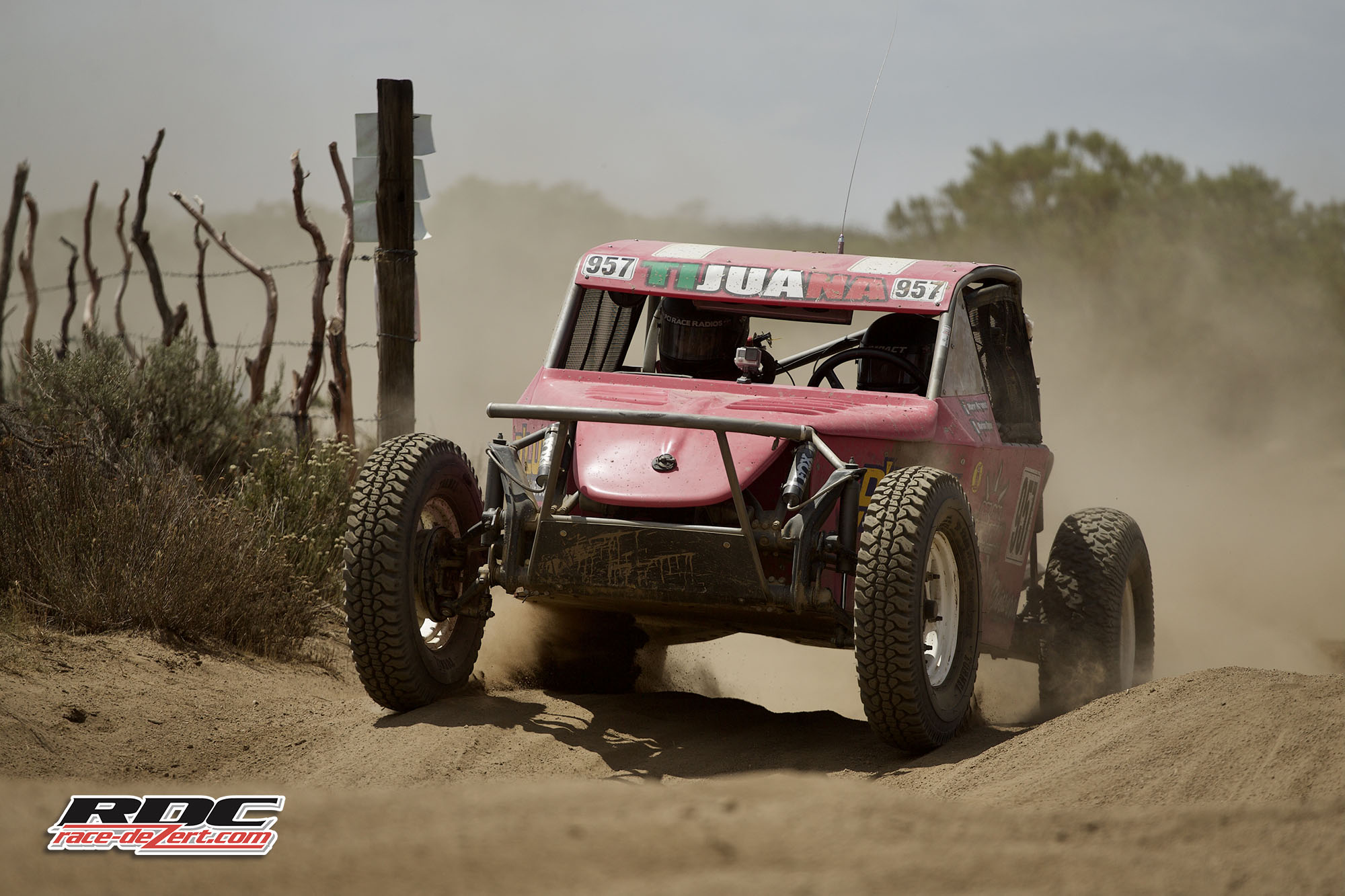 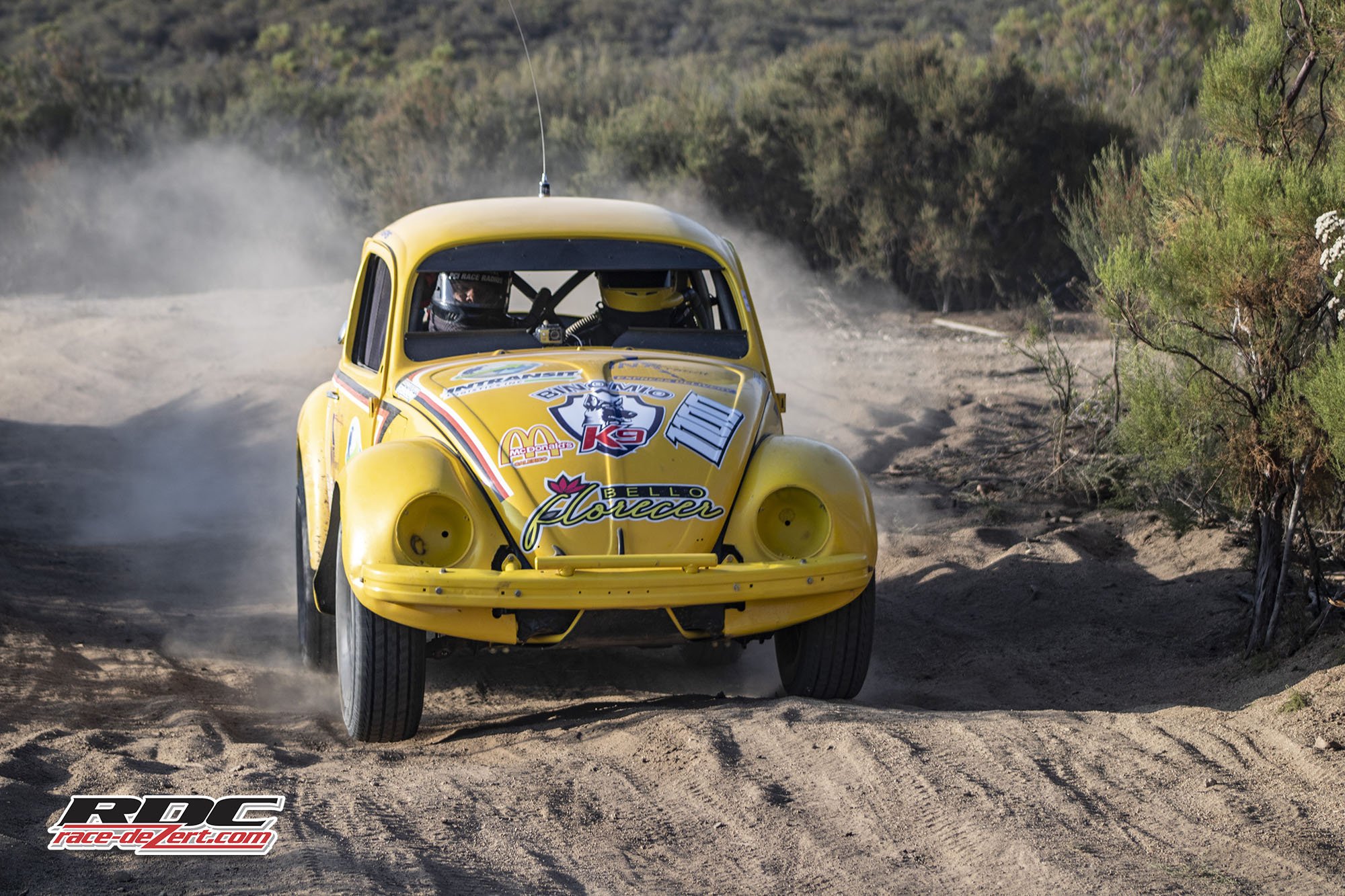 As the limited heats trickled in, the UTVs were getting set for battle. Off the line first were the 2900 Turbo UTVs followed by the 1900 NA UTVs. 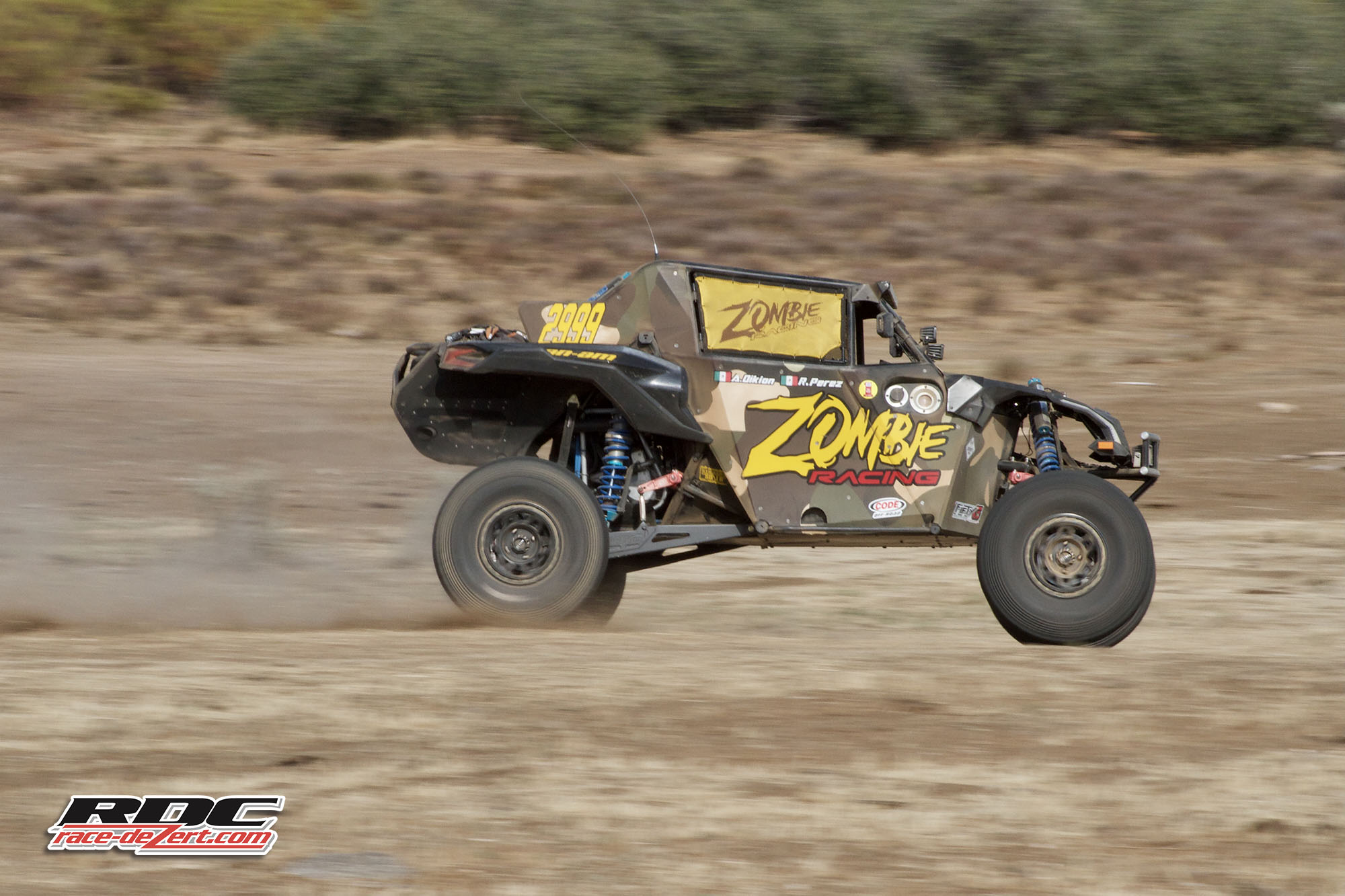 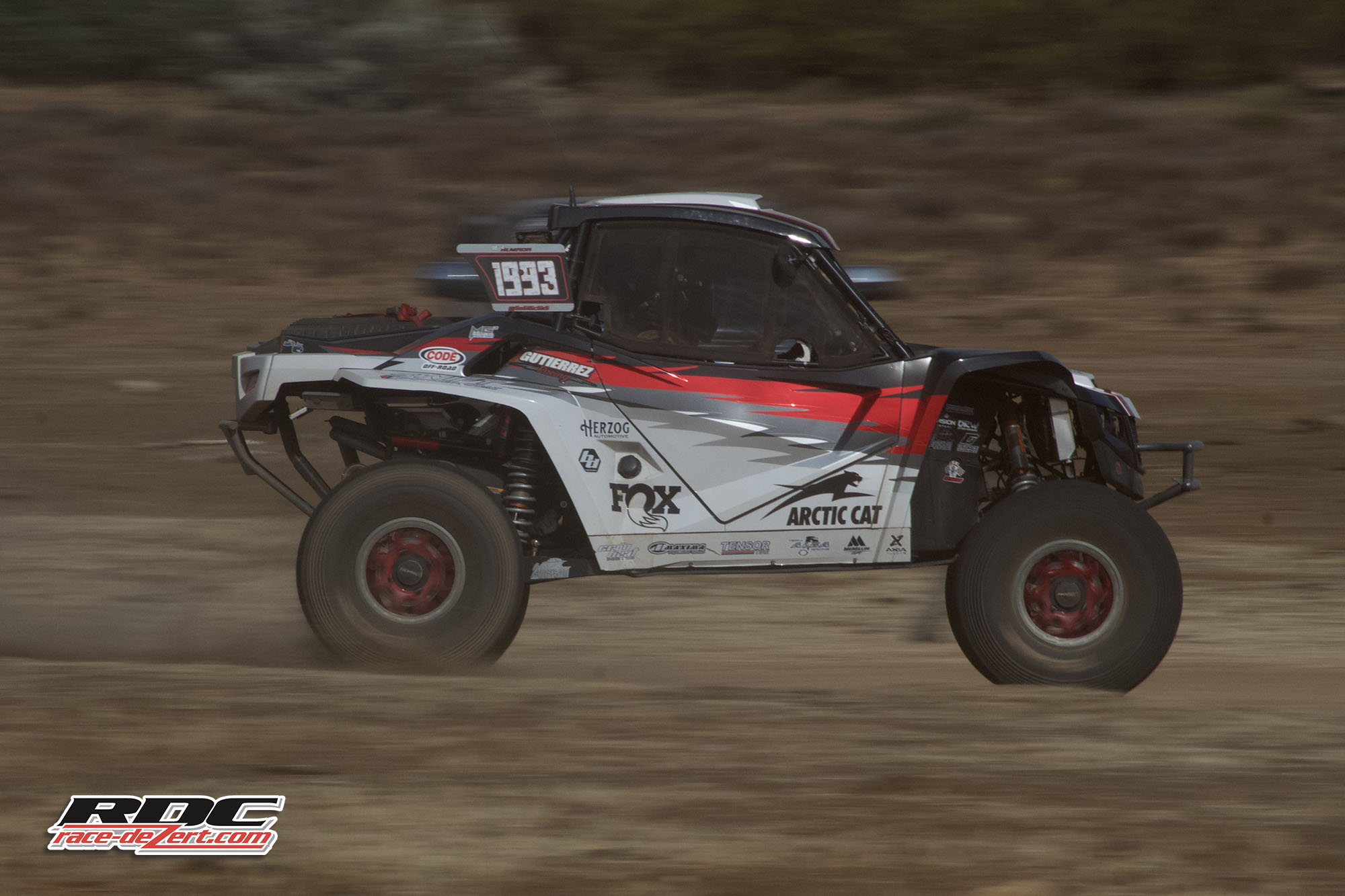 Getting set now for the big boys, the Unlimited vehicles as well as the class 7 trucks got set and ready to go to battle. 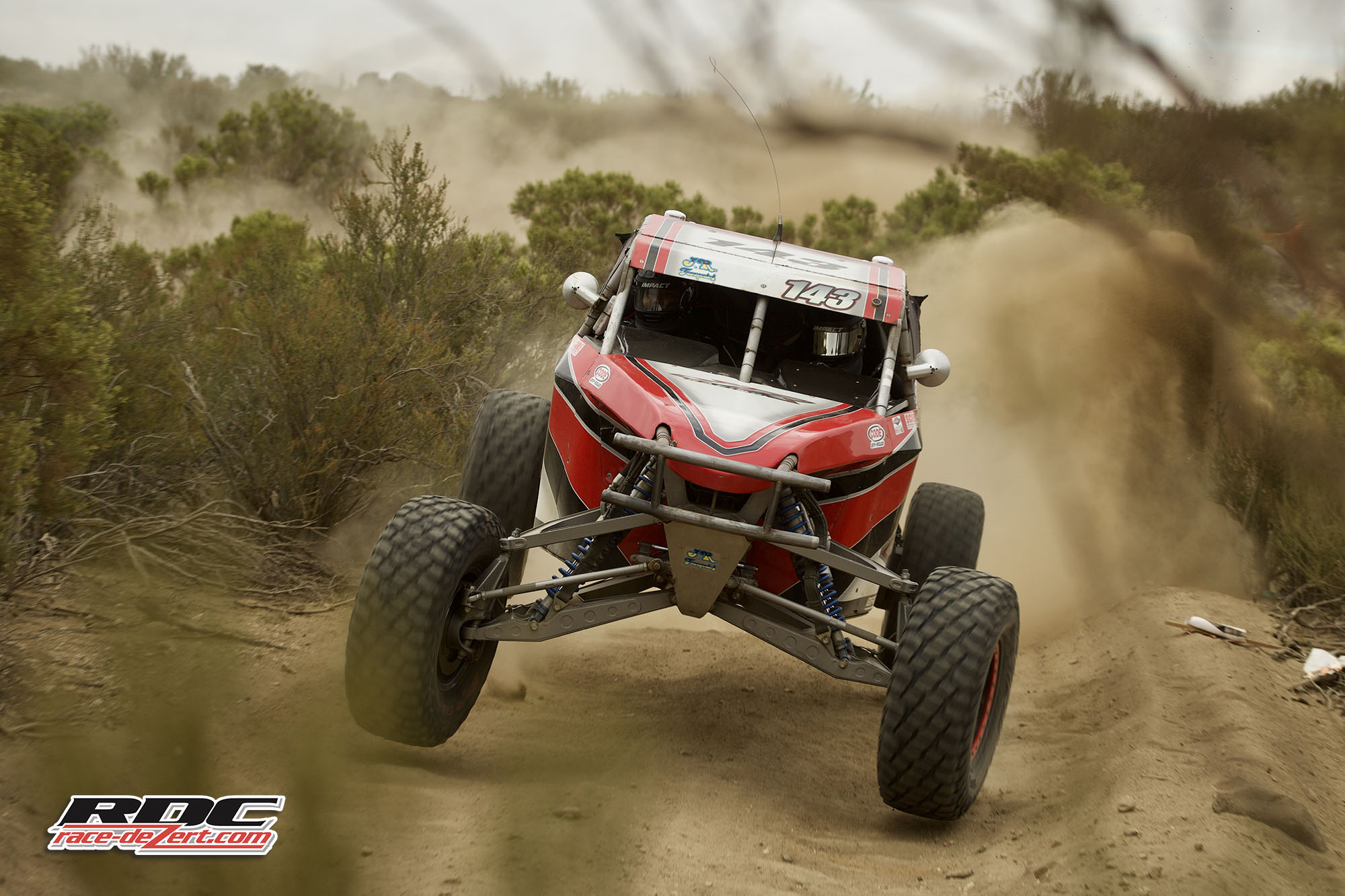 For the unlimited cars it was the 143 of Javier Robles that came away with the win putting down some of the fastest laps on the day and finishing with an overall time of 2:46:56. 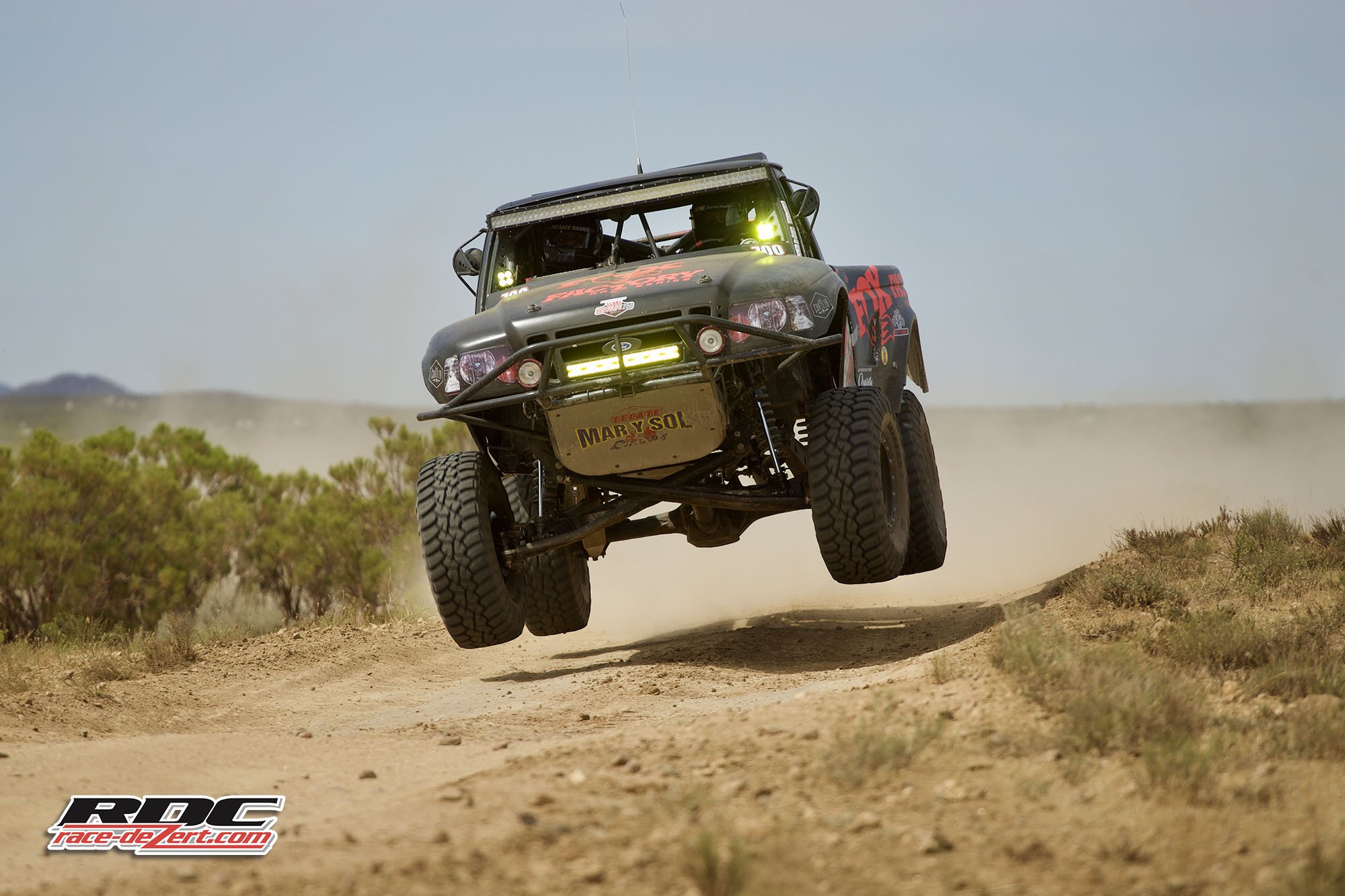 As the dust settles the final heat was staged and ready to go consisting of the Class 10 and 1600 cars. 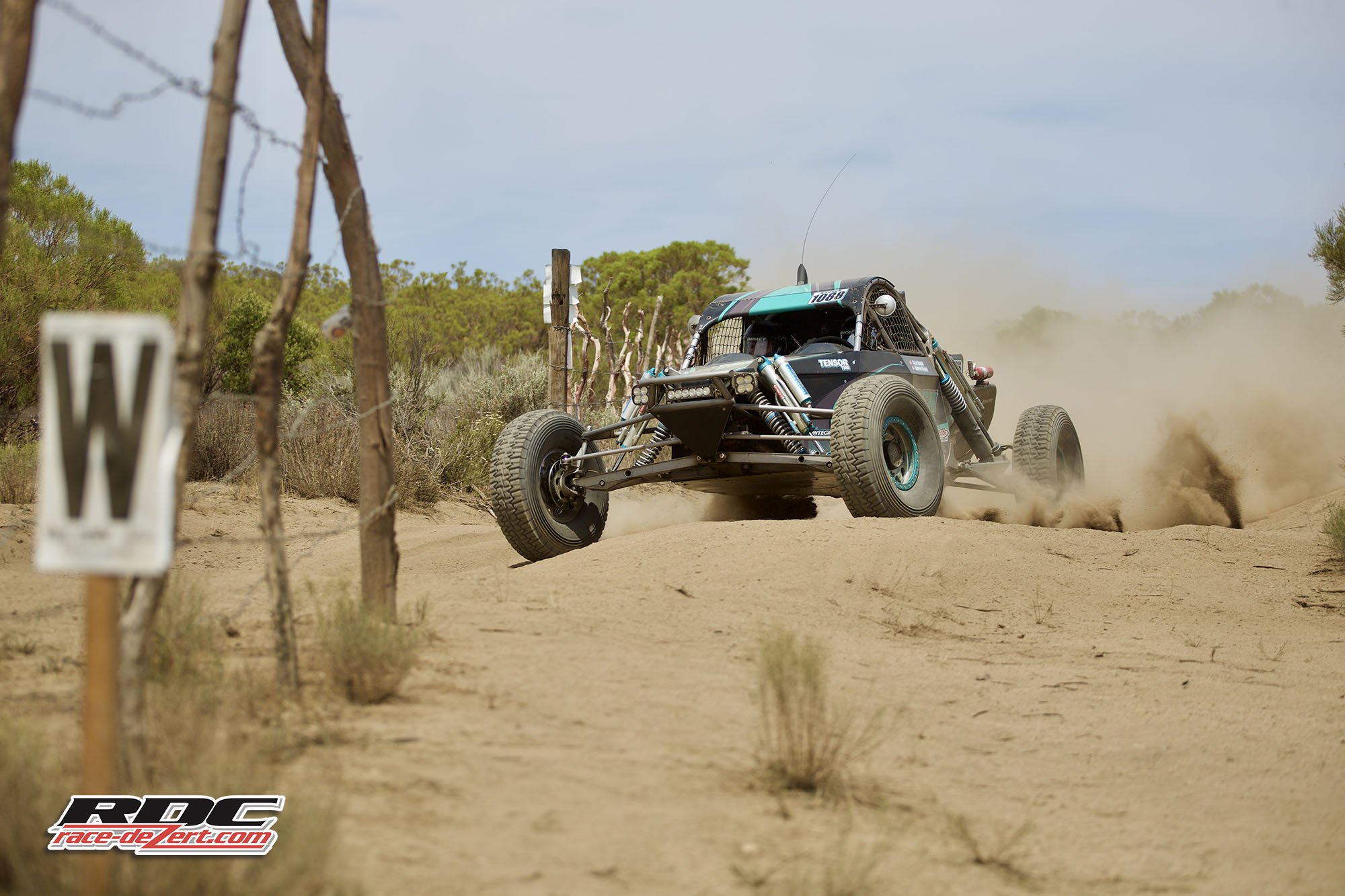 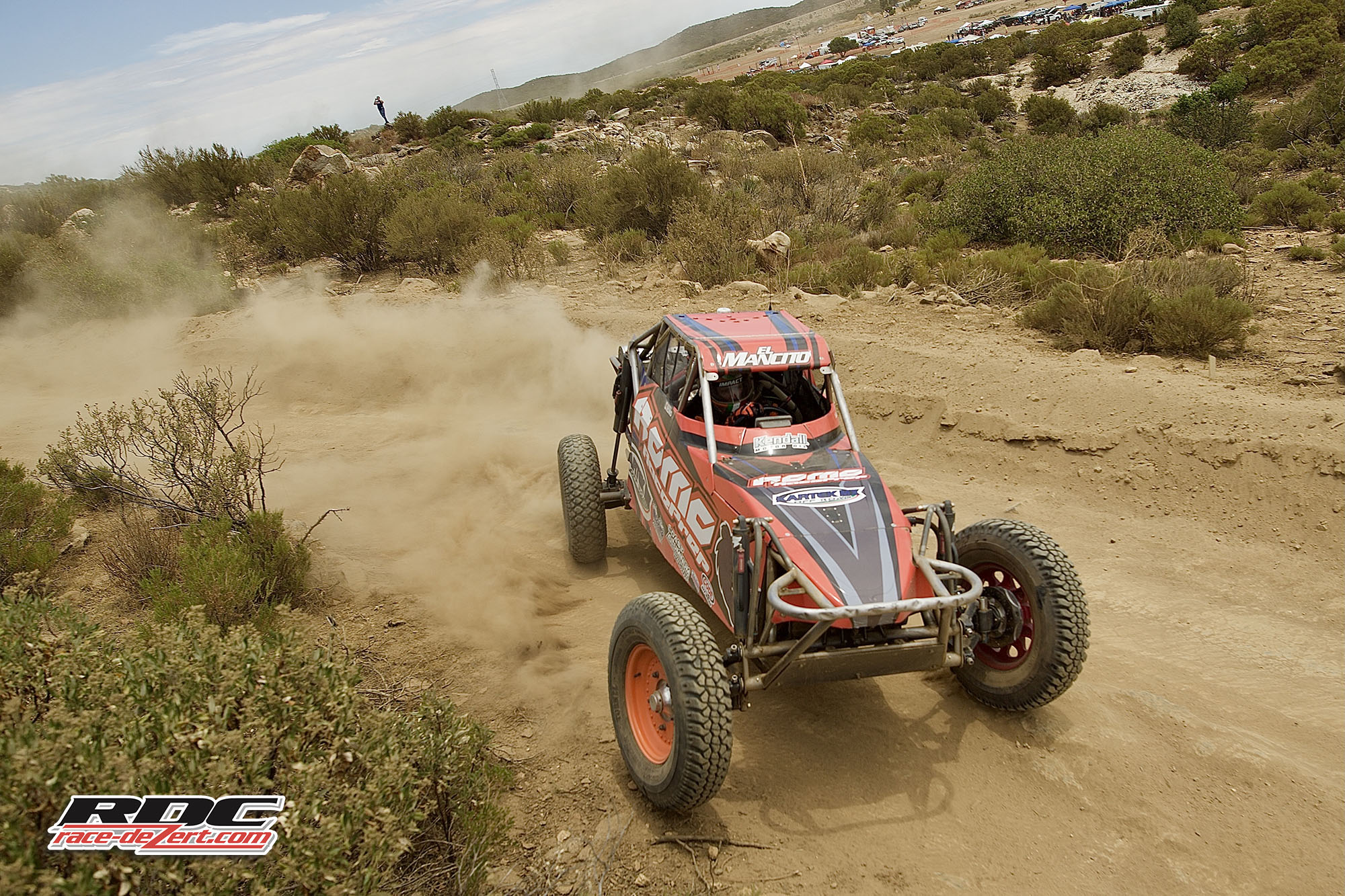 As the sun set on a beautiful day in Baja, it was time to get rest and wake up to do it all again tomorrow with the Moto Classes.

Sundays sunrise brought another day of racing and ready to go were the Motos and ATV’s. 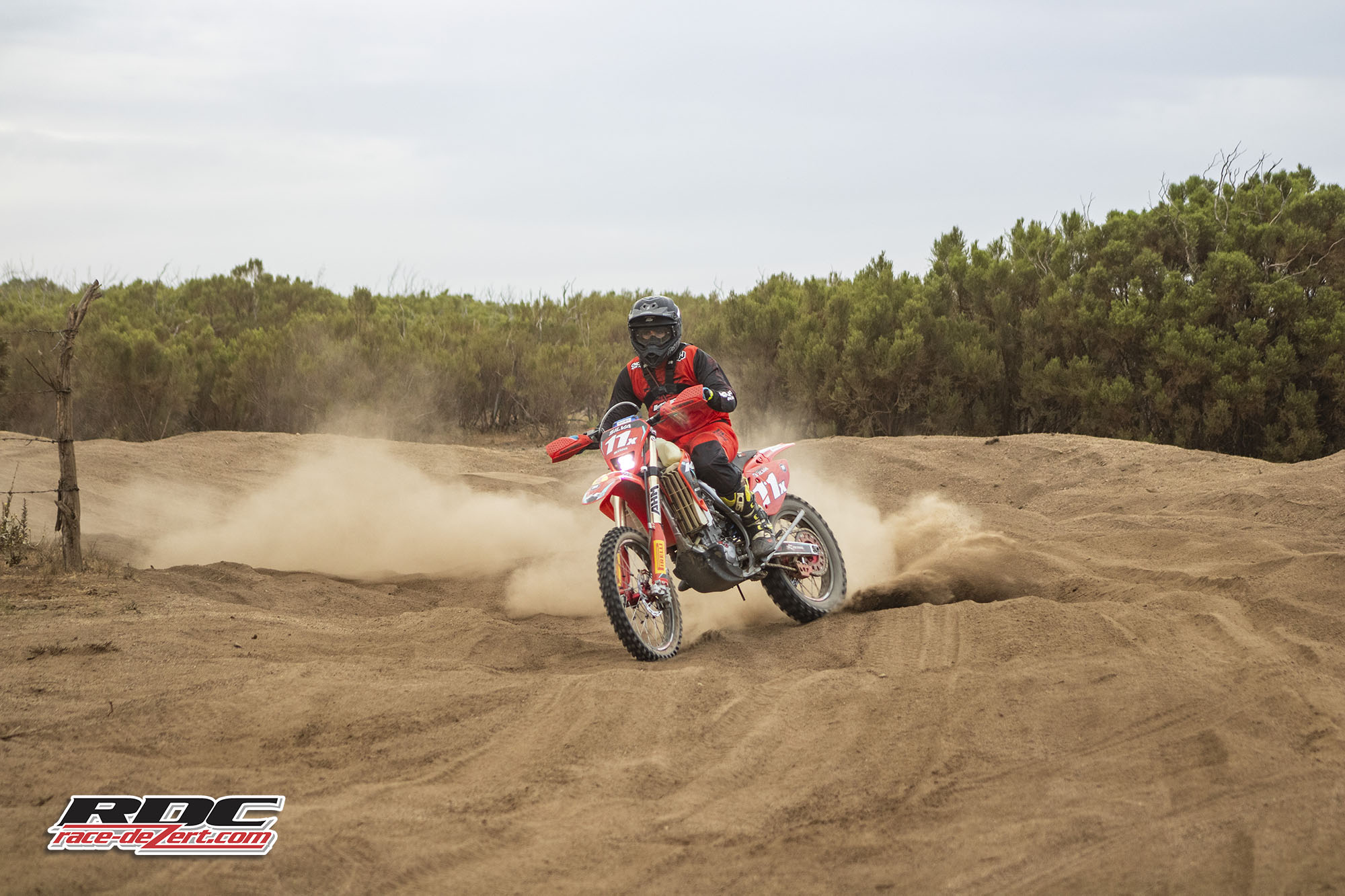 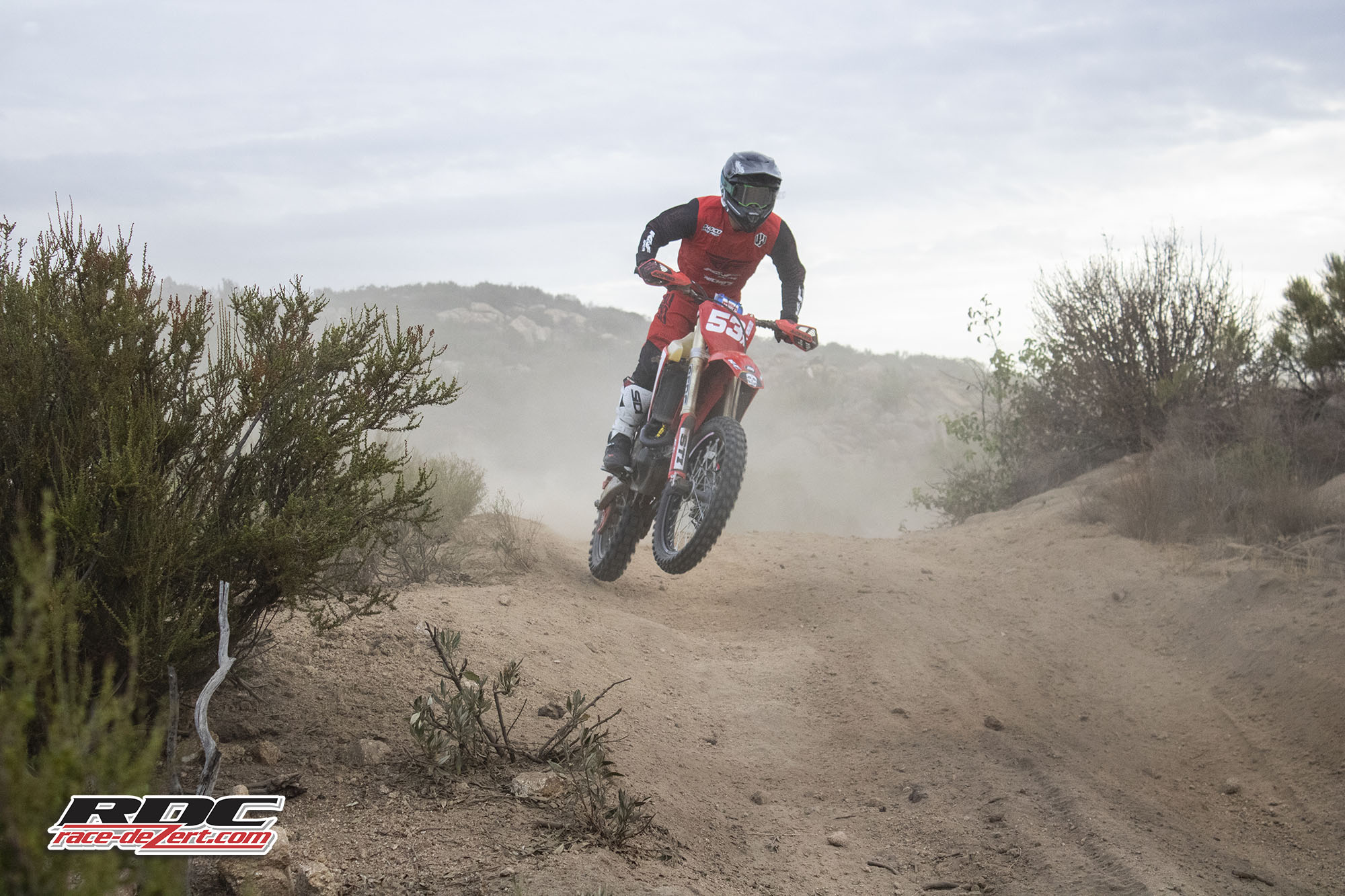 In the SPT class it was Oscar Bernal and Javier Salazar on the 53x that took top spot with a time of 3:14:38. 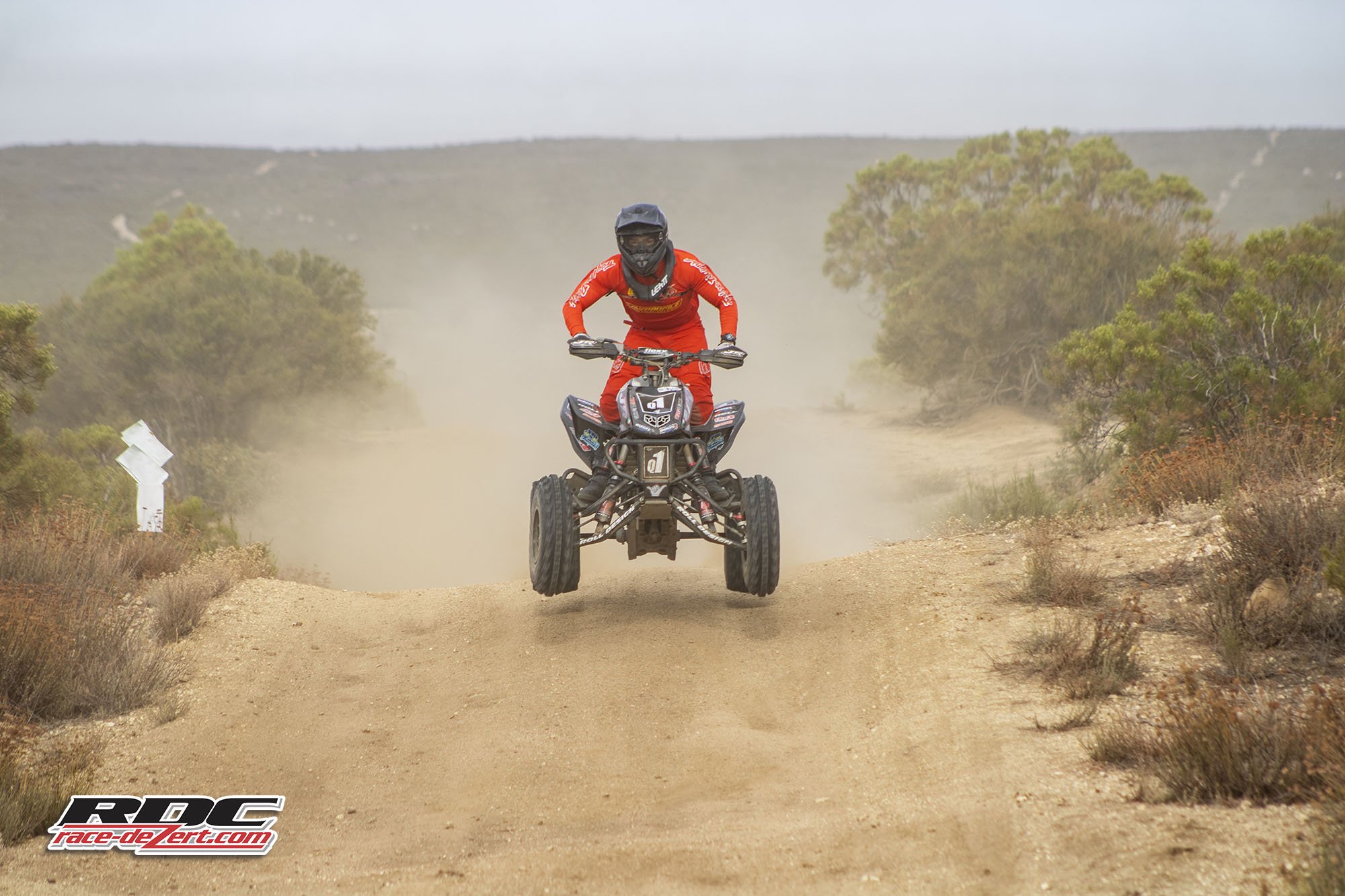 In the ATV PRO class it was Q1 of Javier Robles Jr. and Roberto Villalobos that came away with the win with a time of 3:04:47. 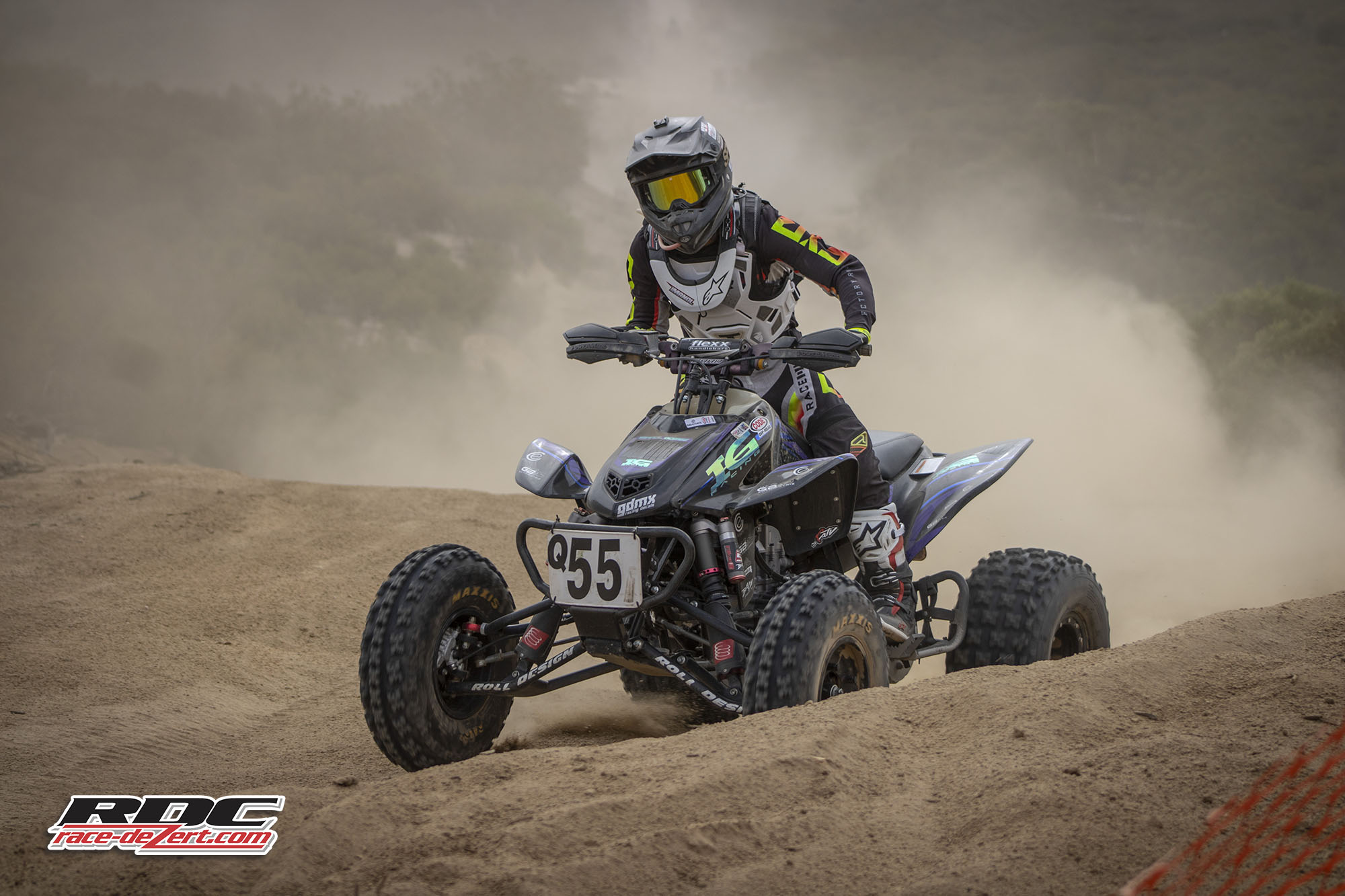 And in the ATV SPT Class it was the Q55 of Imanol Gomez and Nicolas Valez winning with an overall time of 3:16:10. 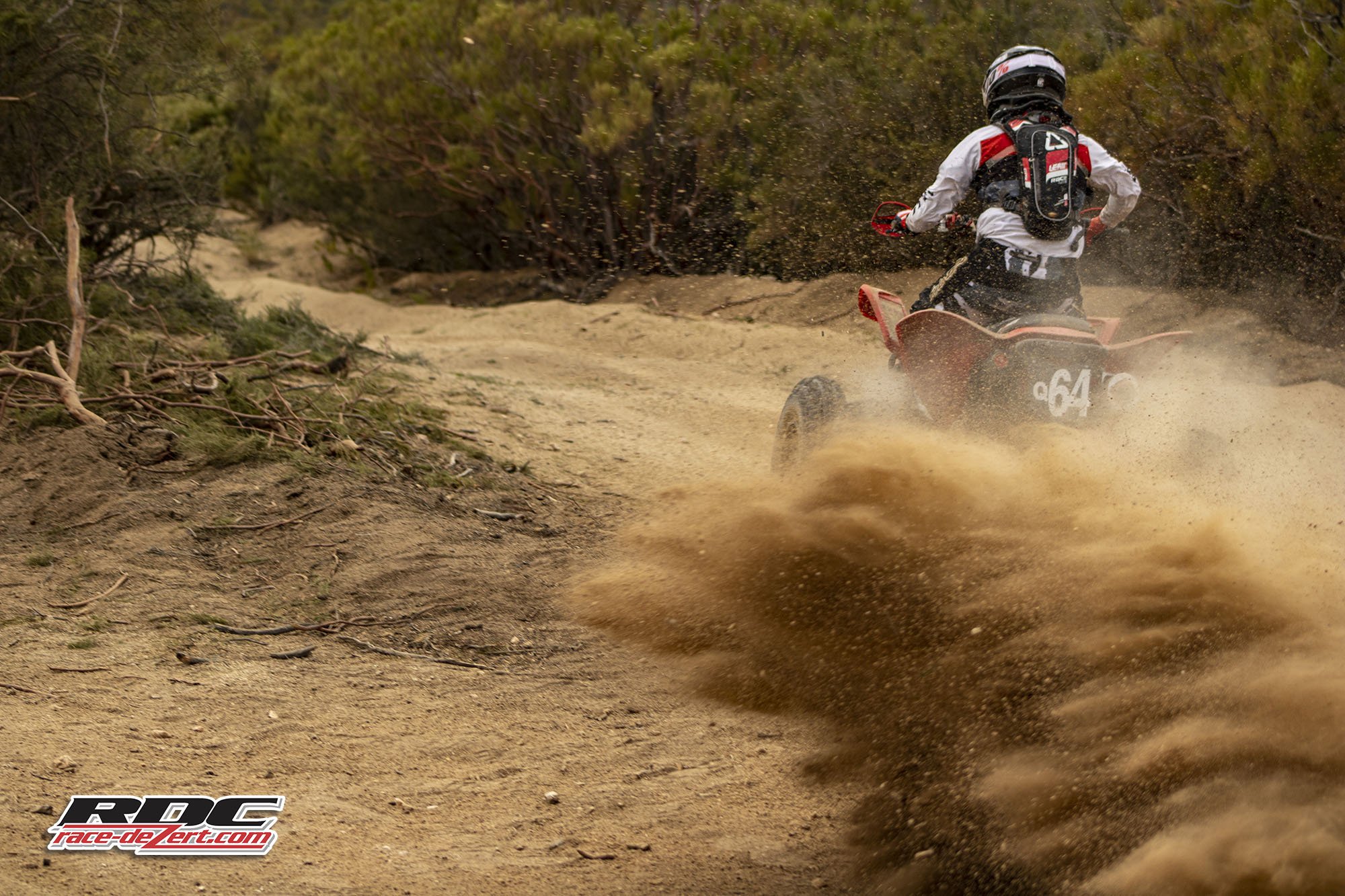 Over those big whoops the 16 cars had the advantage.