It has been over 30 years since we have had a diesel Jeep truck, and I wouldn’t call the French diesel-powered engine in the Comanche anything but completely horrendous. Although the mighty Jeep Comanche was the robust small pickup version of the beloved Cherokee XJ with a partial frame and bed, it has become a classic. Ever since then, Jeep enthusiasts have been begging for a truck and a diesel engine option – finally, their prayers have been answered. Jeep released the all-new Jeep Gladiator (JT) in late 2019, built on the all-new refined road-friendly Wrangler (JL) platform utilizing the 3.6 Pentastar V6 with the eight-speed automatic transmission available with a manual transmission. This year, they offer an EcoDiesel variant for the Gladiator available in the Rubicon trim, and people are excited. Could this be the answer to the enthusiast’s prayers, and is it any good off-road? We got our hands on one to see for ourselves. The Gladiator EcoDiesel model has a turbocharged diesel V6 making 260 horsepower and 442 lb-ft of torque. Slightly less than the gas V6 version but a whole lot more torque. This torque does not go unnoticed when you need it to get up and go – it goes, and it does it rather quickly. It gets 22/28/24 mpg combined, which is slightly better than the Z71 Colorado Duramax. Surprisingly enough, the towing capacity on diesel models is 6,500 pounds, down from 7,650 with the gas engine despite having more torque. Engineers from Jeep say it is a cooling issue, not an engine capacity issue. Unsurprisingly the diesel adds 260 to 365 pounds to the Gladiator’s curb weight, and as a result, the payload capacity suffers, so you can’t haul as much as a regular gas V6.  A gas V6 Gladiator can load up 1,700 pounds, but the diesel tops out at 1,325 for the Sport model and 1,075 for the Rubicon. So basically, the Gladiator gets better gas mileage but can haul less and tow less than its gas-powered counterparts but still offers plenty more room to haul other gear than a regular Wrangler, and that is awesome.

What about off-road? As you can expect, the Rubicon is jam-packed with everything you would want in a Jeep. Dana 44 axles, electronic locking differentials, a sway bar disconnect, skid plates, 4:1 transfer case, rock sliders, recovery points, and 33-inch Falken tires. The diesel variant only comes standard with the 3.73 gears instead of the 4.11 gears the normal Rubicon gets. It is long, like really long, 137-inch wheelbase long, making the break-over angle while rock crawling minimal. This left us scraping the undercarriage of it often while testing it off-road; luckily, there are skid plates for that exact reason. But that wasn’t the only thing that caught us off guard while on in the desert. We took it through some high-speed desert whoops, and it came crashing down hard on the bump stops. (and by high-speed, we mean 15 MPH) In fact, you can bottom out the Gladiator just going through a dip in the road. Jeep doesn’t publish wheel travel numbers, but the up travel is minimal and left us feeling more desired. The suspension is focused on slow-speed four-wheeling, not high desert pre-running. When you drop it in low and lock the differentials, it is like a mountain goat and can crawl up anything in its path with maximum wheel articulation and down travel. The Gladiator is a very capable machine but comes at a hefty price. The Rubicon trim starts at $44,000, and you will need to tackle another $4,000 for the engine and $2,000 for the mandatory automatic transmission. Without any other options, it is $50,000, which is approaching the price of a well-equipped full-size truck. But the experience of driving a diesel Jeep truck may be worth the lofty price tag, I believe the fit and finish are a massive improvement to previous generation Jeeps. The Gladiator is a blast to drive around with its diesel engine; it was able to get up and go when you needed it to.  I averaged 20+ MPG with a 370-mile range while borrowing it. Yes, it is not a Raptor and does not do high-speed desert terrain well, but once you are in the technical rocks, it will surely climb up anything while scraping the undercarriage with its weak break over point. But that is mostly a ground clearance issue, and since most Jeeps are modified with a lift kit, it isn’t that big. It will get you where you need to go off-road and get you there with a smile. 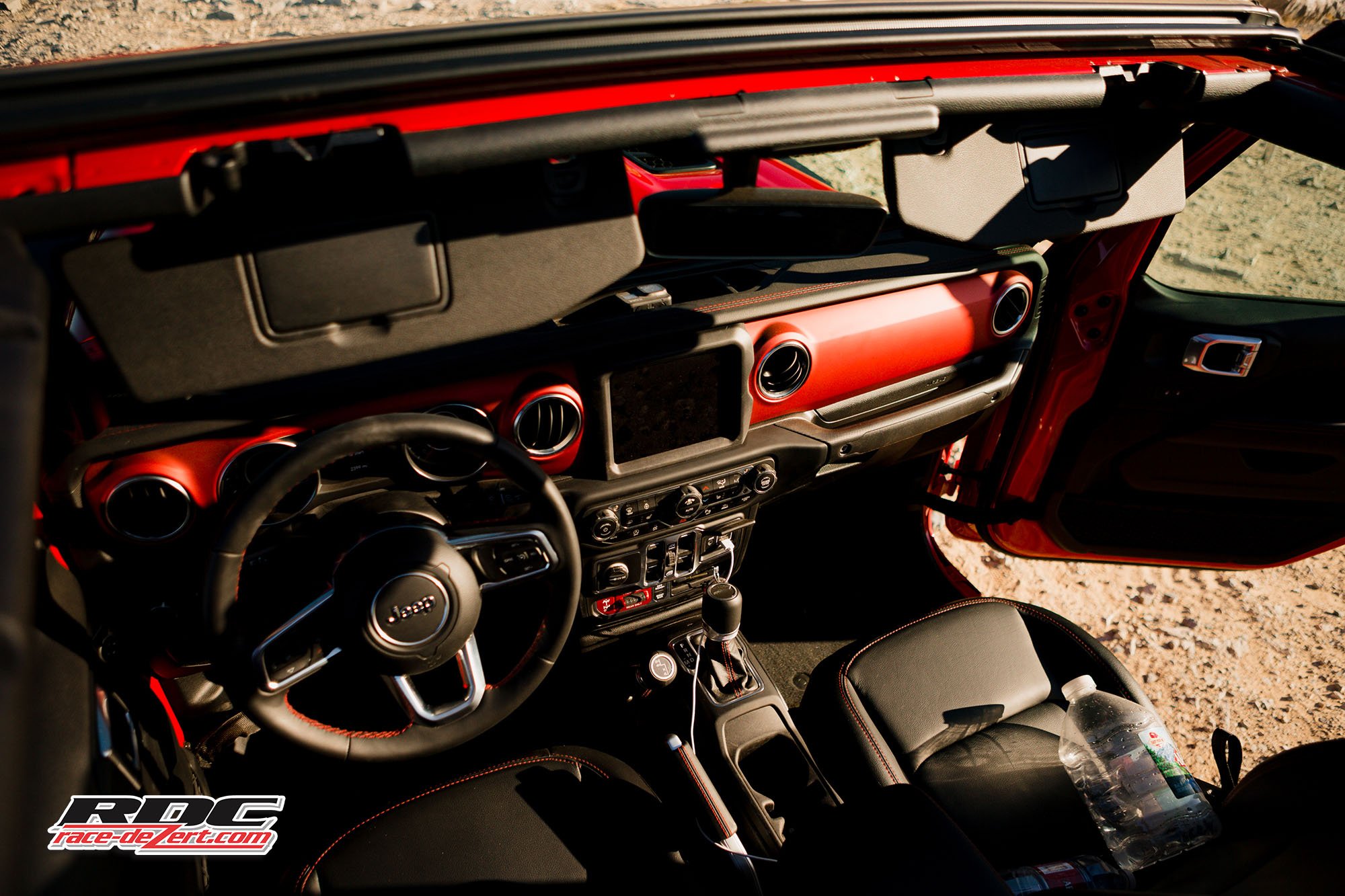 Overall the Gladiator EcoDiesel was an awesome truck built for the enthusiast who wants a Jeep, not the person who needs a truck to do truck things. It is now 2021; cars are soft and lack personality and driving experience, especially trucks and SUV’s but not this Gladiator. There is nothing like driving a Jeep around town and finally getting it out in the dirt; it still has remnants of what the experience of driving an old TJ and YJ used to represent. The spirit and legacy of Jeep are deeply rooted in the Gladiator, and they absolutely nailed it. 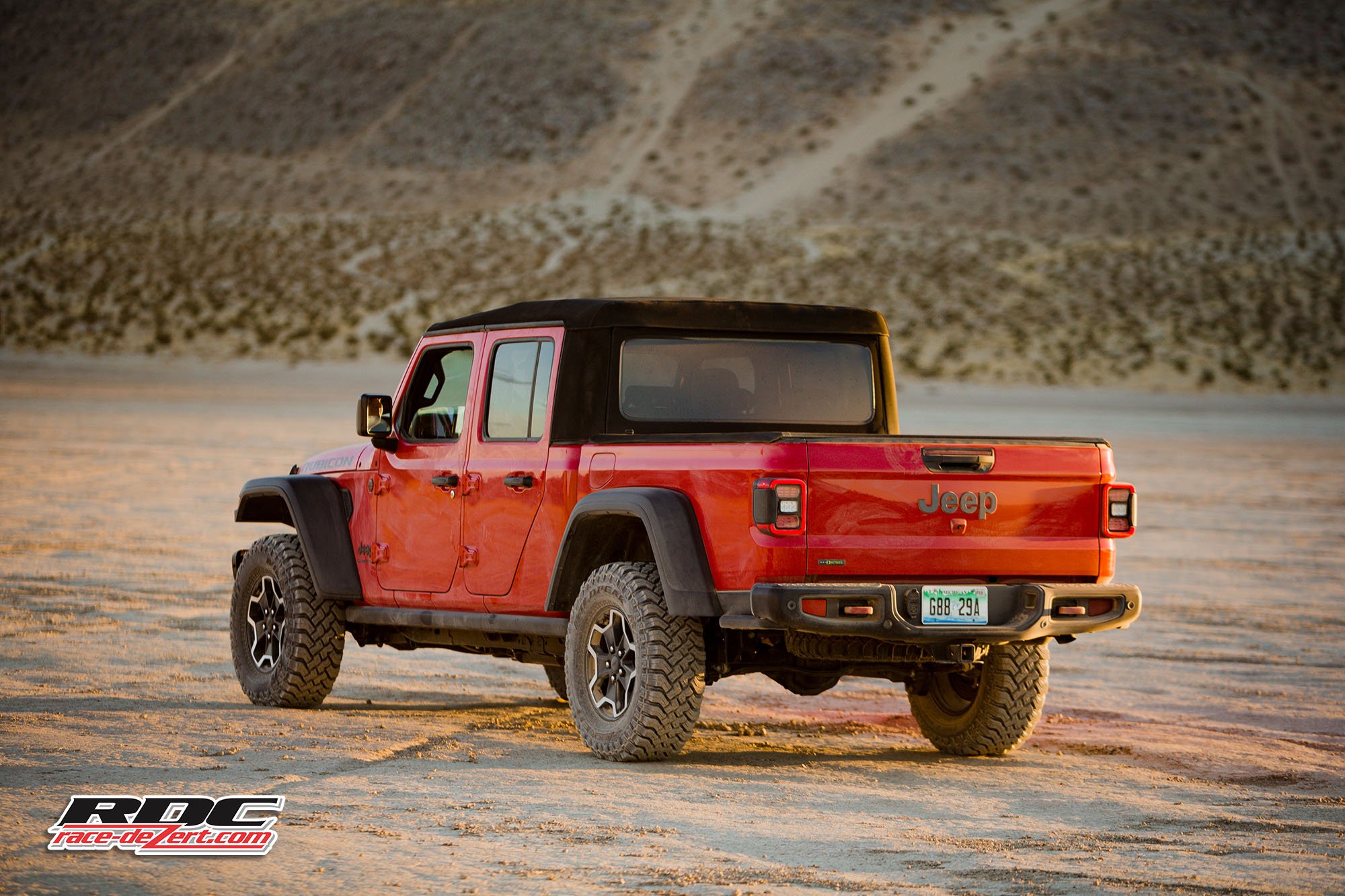