When you come out to King of the Hammers you are always amazed at what the 4400 cars can do and the terrain they can conquer. Then in 2012 Ultra 4 Racing brought motorcycles into the mix and threw them on the same rock trails the cars do. 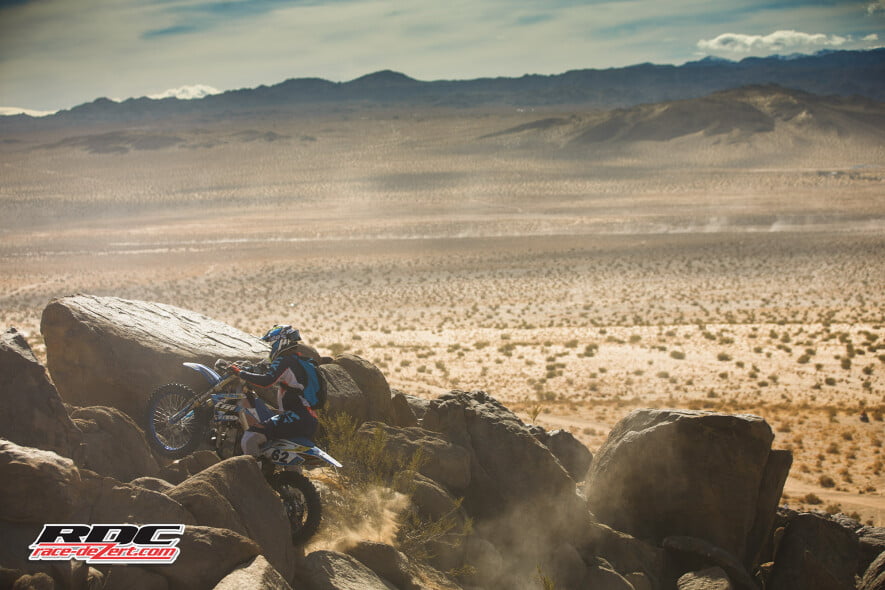 Seeing the worlds top riders navigate the rock trails with ease is something to see in person. A trail that is hard to walk up, riders at the top level make it look easy to climb on a motorcycle. 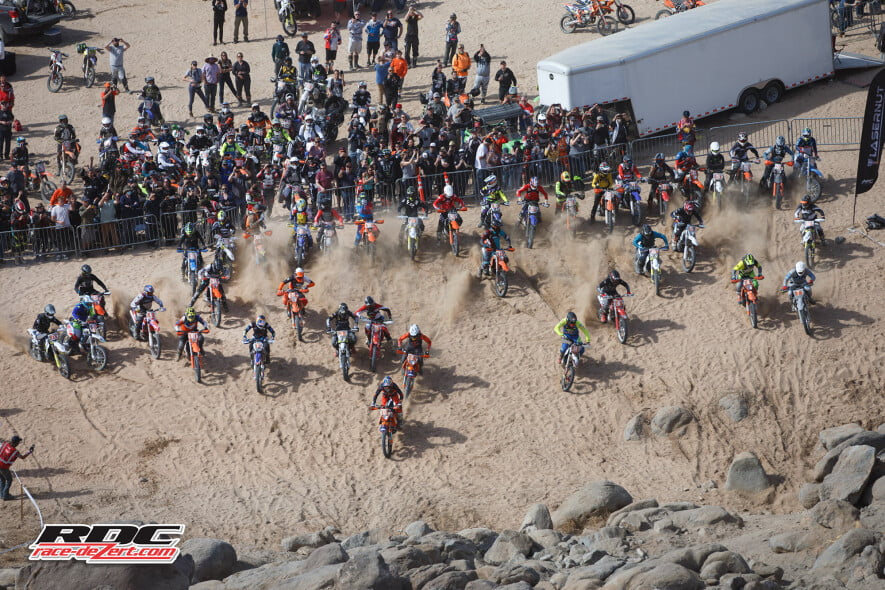 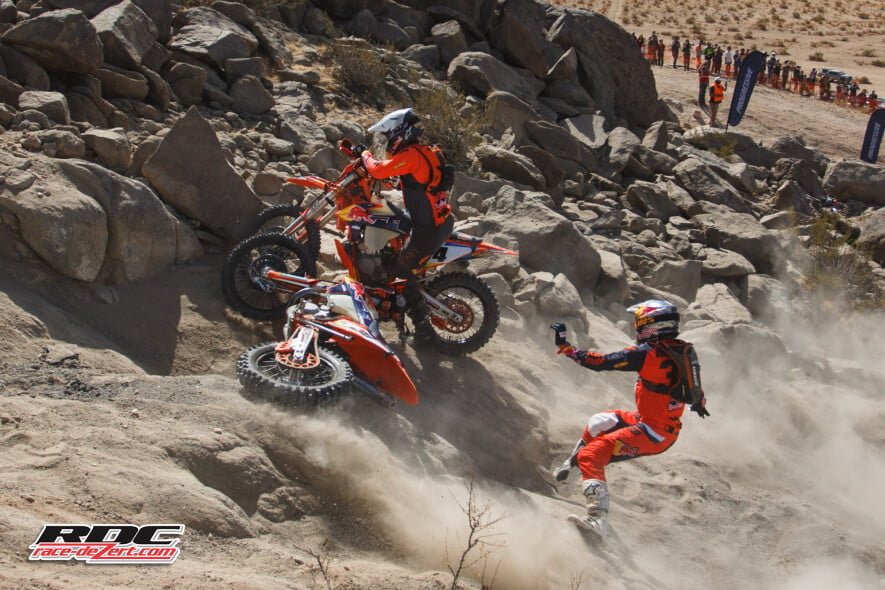 In the previous eight races (2019 had no race) only three riders have been crowned King of the Motos. Graham Jarvis won the very first race in 2012 and the only other riders to win are Cody Webb and Colton Haaker, who both returned this year to try and add to their win list. 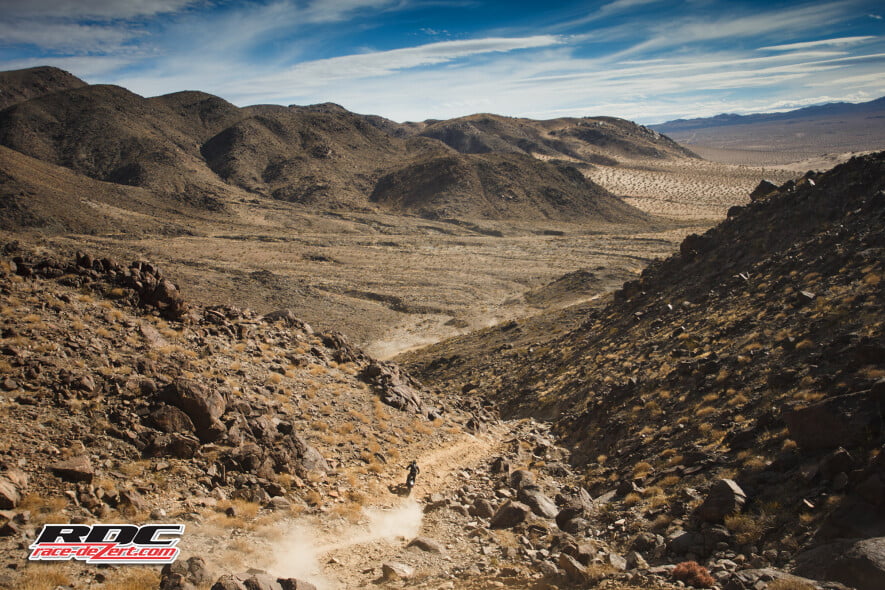 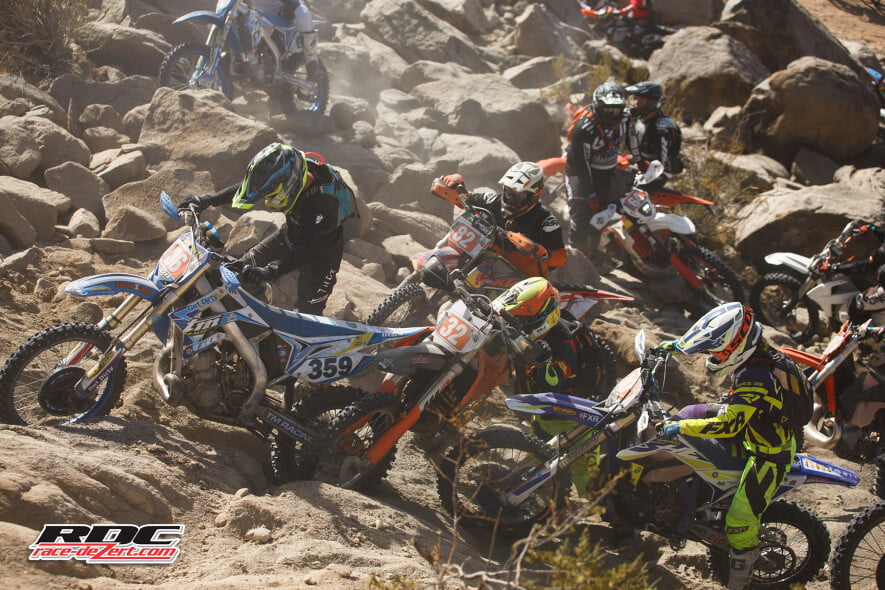 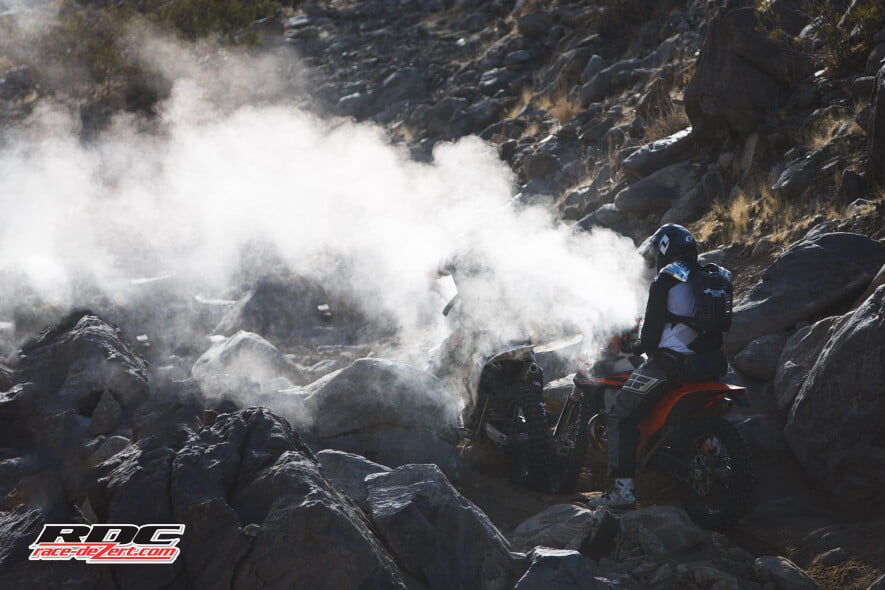 The format for this years race was a six mile qualifying loop in the morning to set your starting position for the main race. Starting at Chocolate Thunder groups of twenty riders left land rush style straight up the mountain. They continued on up Jackhammer, down Jack North, up Wrecking Ball, down Clawhammer, up Full of Hate and back to Chocolate Thunder. That loop alone is enough to challenge any rider but the worst was yet to come. KTM factory rider Taylor Robert would cross the finish line first for the qualifying loop which gave him first choice on where to line up for the main race. 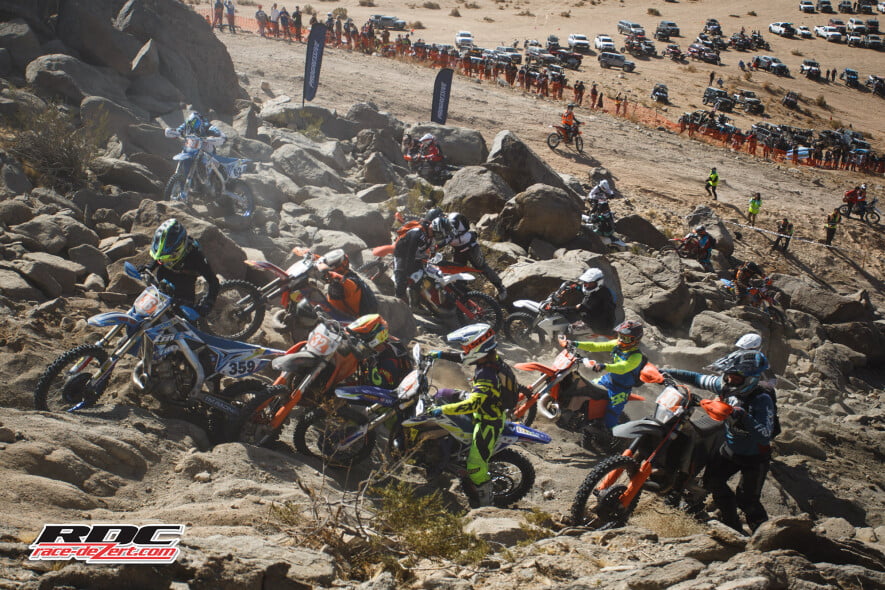 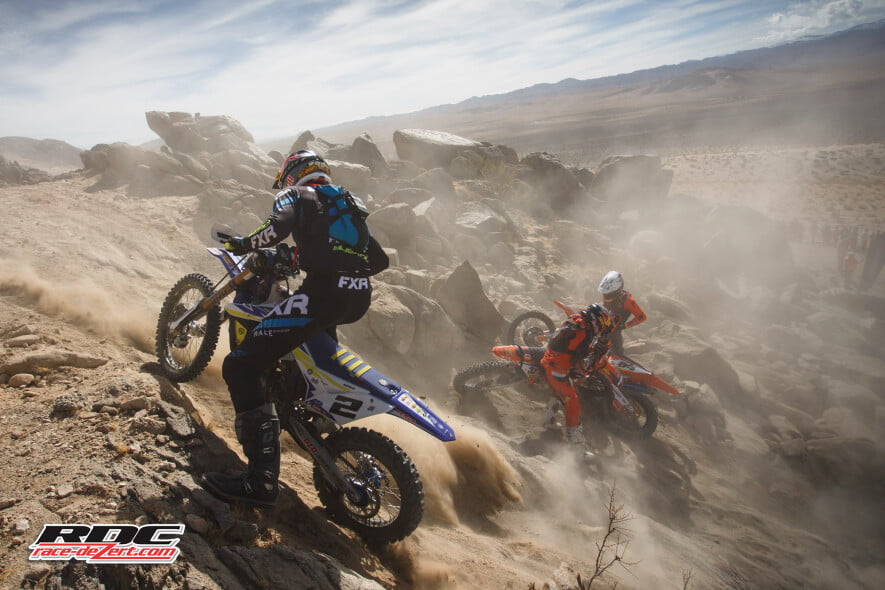 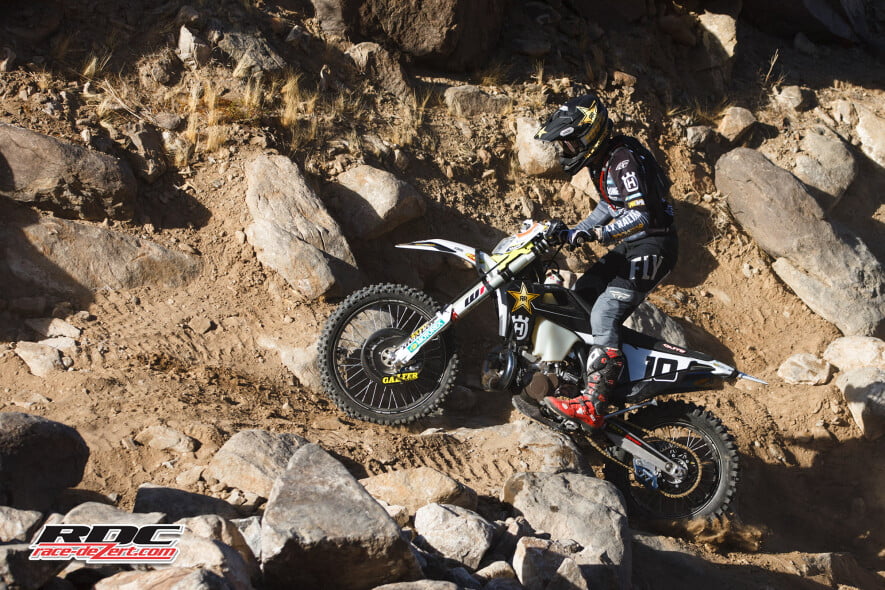 For the main race the difficulty level went up even more, sporting a 14 mile loop that the riders would have to transverse twice. Just like the qualifying loop riders left the line together in groups of twenty, and by the time everyone was off the line the start hill near Chocolate Thunder was already a mess of bikes and riders all over the place. 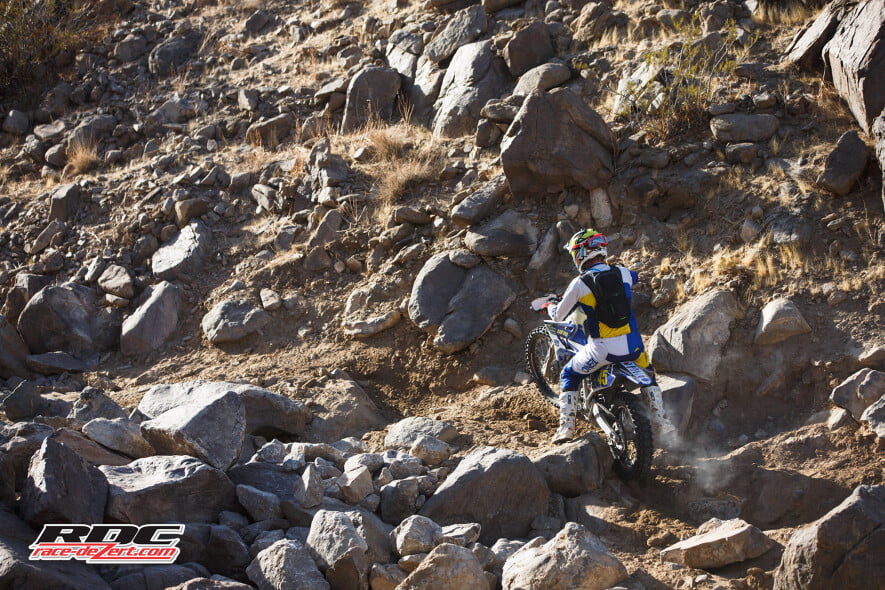 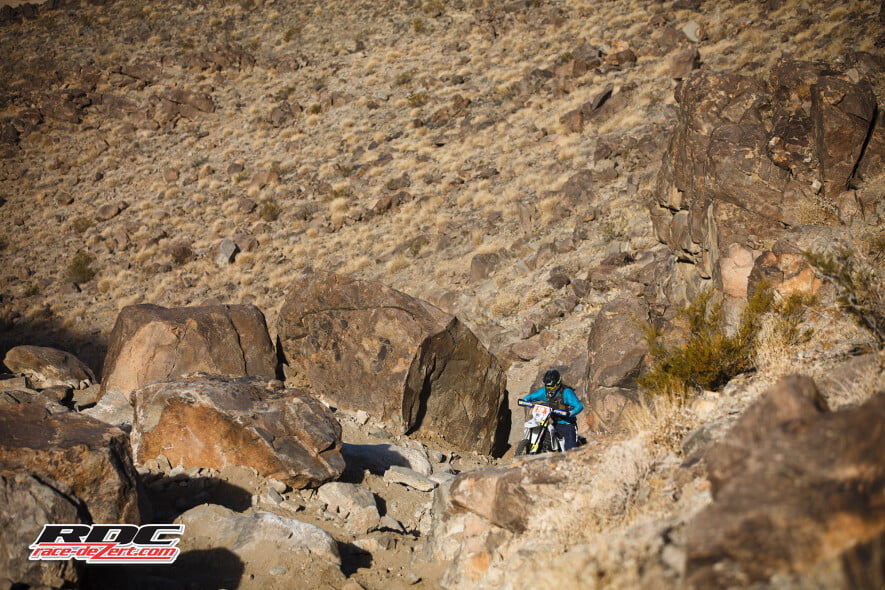 After the full first lap the lead pack was tight to one another almost as if they were staying together waiting for the other to make a mistake. Taylor Roberts led the lead pack followed closely by Colton Haaker, Trystan Hart, and Cody Webb. 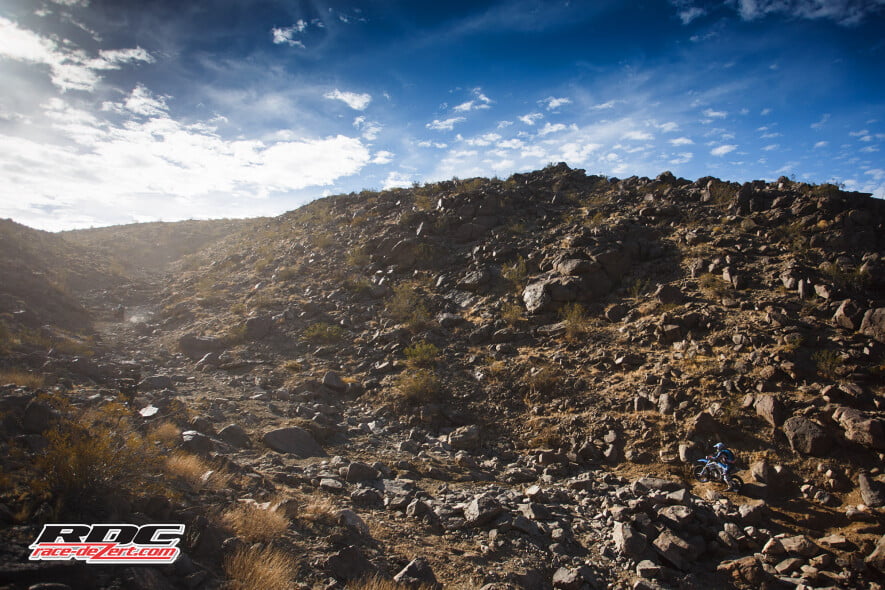 The second lap all the top riders began to space out as each got into their own pace trying to take the win. Taylor Roberts held his lead putting time on the rest of the field for the majority of the last lap but a crash in the rocks would give him a broken thumb and slow him down. 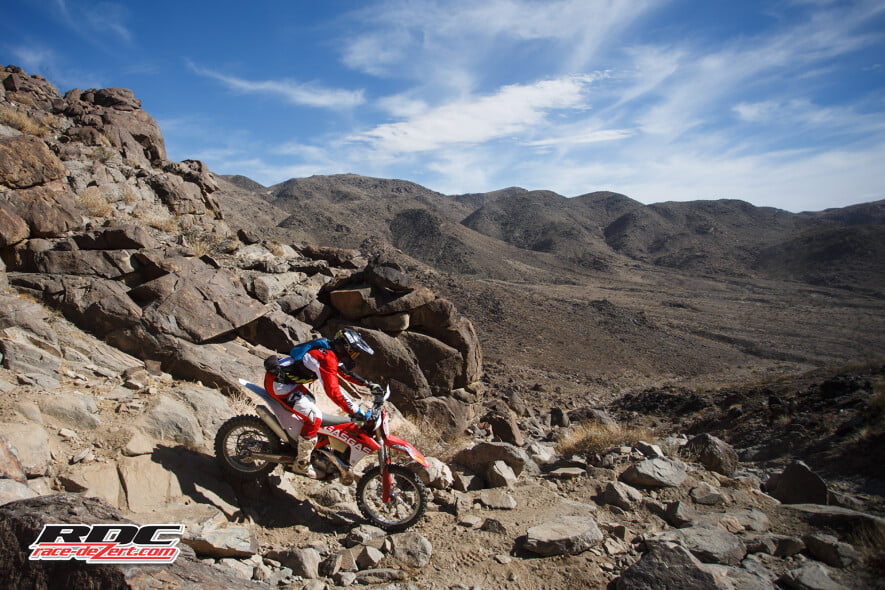 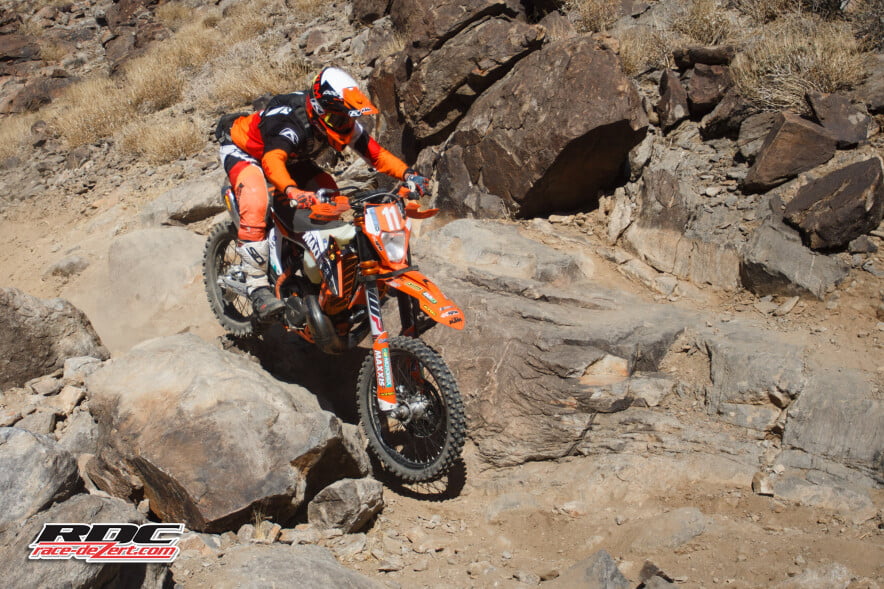 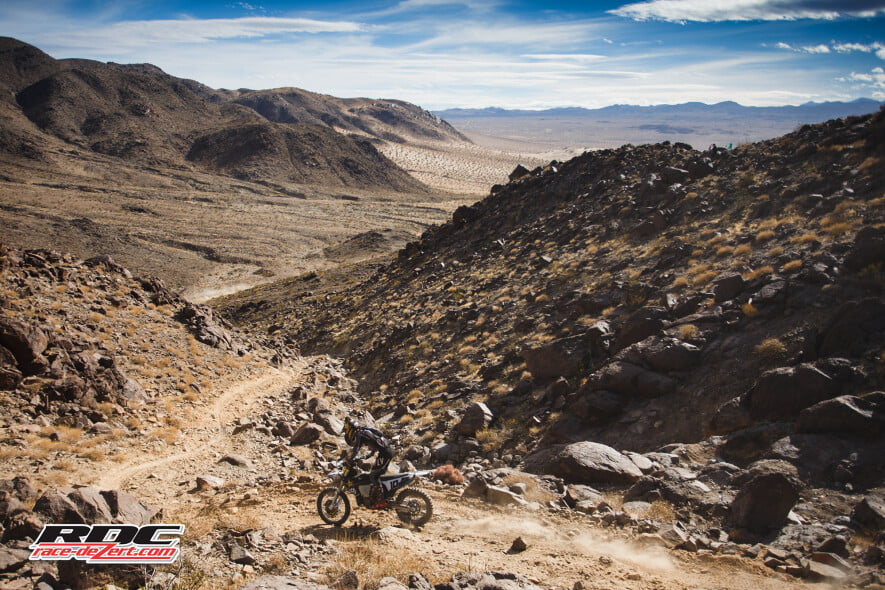 With the crash teammate Trystan Hart would emerge in the lead followed by Colton Haaker and Cody Webb. Coming down the last rock garden Hart would have a small crash himself but would be able to pick his bike back up and get going before Haaker or Webb could catch up and with the win would be crowned the King of the Motos. 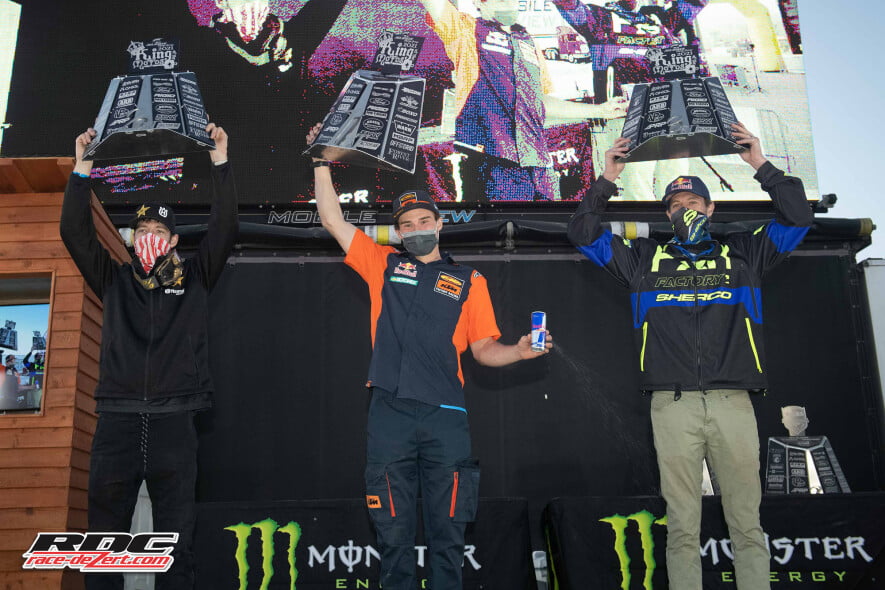