Hundreds gathered in the dry desert of Barstow, California, for the Slash X Ranch Duel in the Desert, this years first race of the ProAm Championship Series presented by M.O.R.E. It would also include class-specific sub-series such as Weddle Shootout Series and the Empi Triple Crown Series. The Slash X Ranch Duel in the Desert is what is to be considered one of the most popular and fun races of the year for the series, and with over 170 cars racing this past weekend, it was apparent. Anyone from all levels of driving entered the race, from first-time Class 11 drivers to veteran drivers in unlimited trucks; it was a race that everyone was able to enjoy. 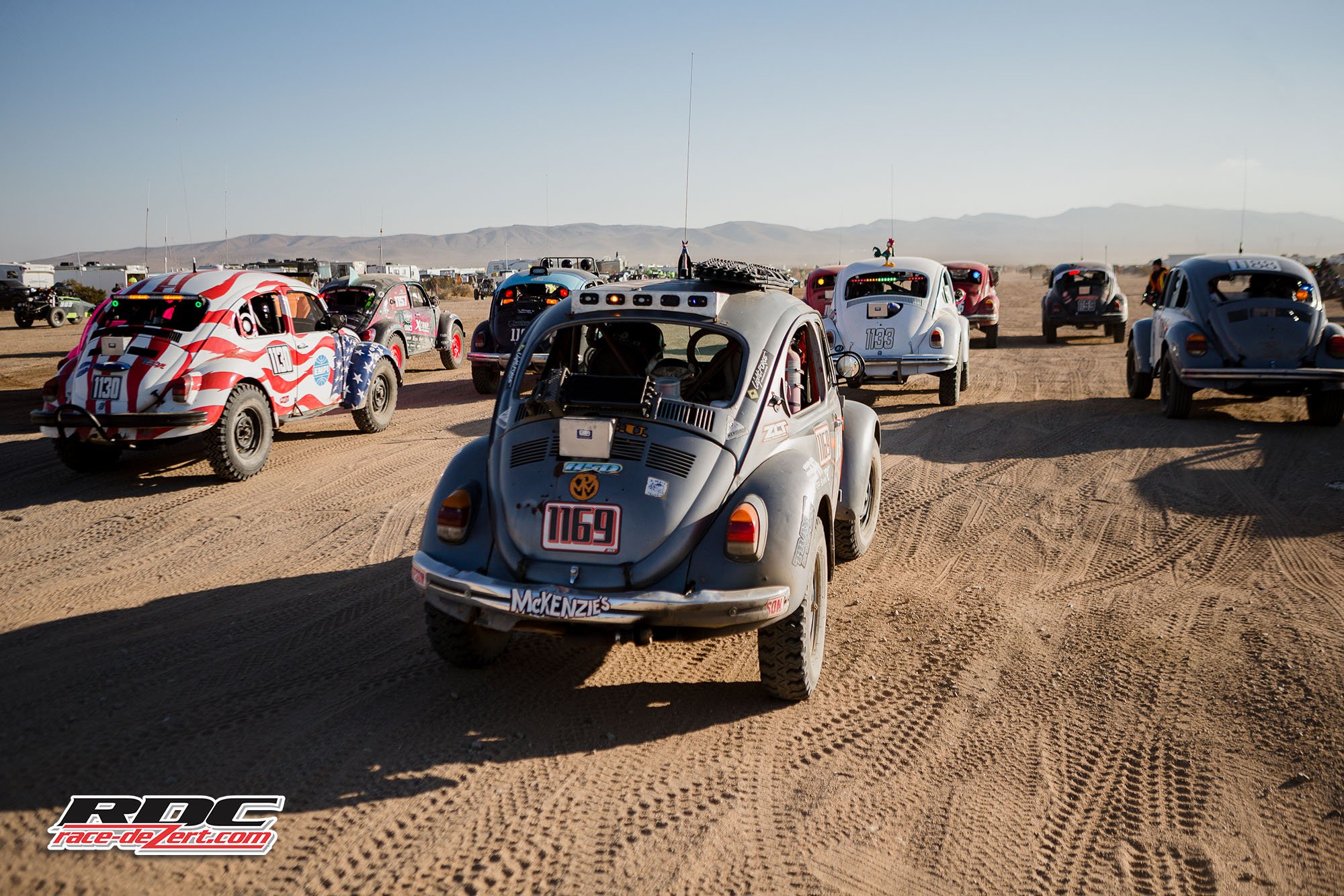 The course consisted of a 30-mile loop right behind Slash X Ranch, and depending on which vehicle class racers were in would determine the number of laps they would complete. If you know Barstow, you know it can be very rocky and harsh vehicles, and indeed it was, but after all, it is desert racing, and that is a part of the thrill. Class 11 was only required to complete three laps while other classes such as Class 1, 6100, 10, and 5 had to finish as much as six laps. 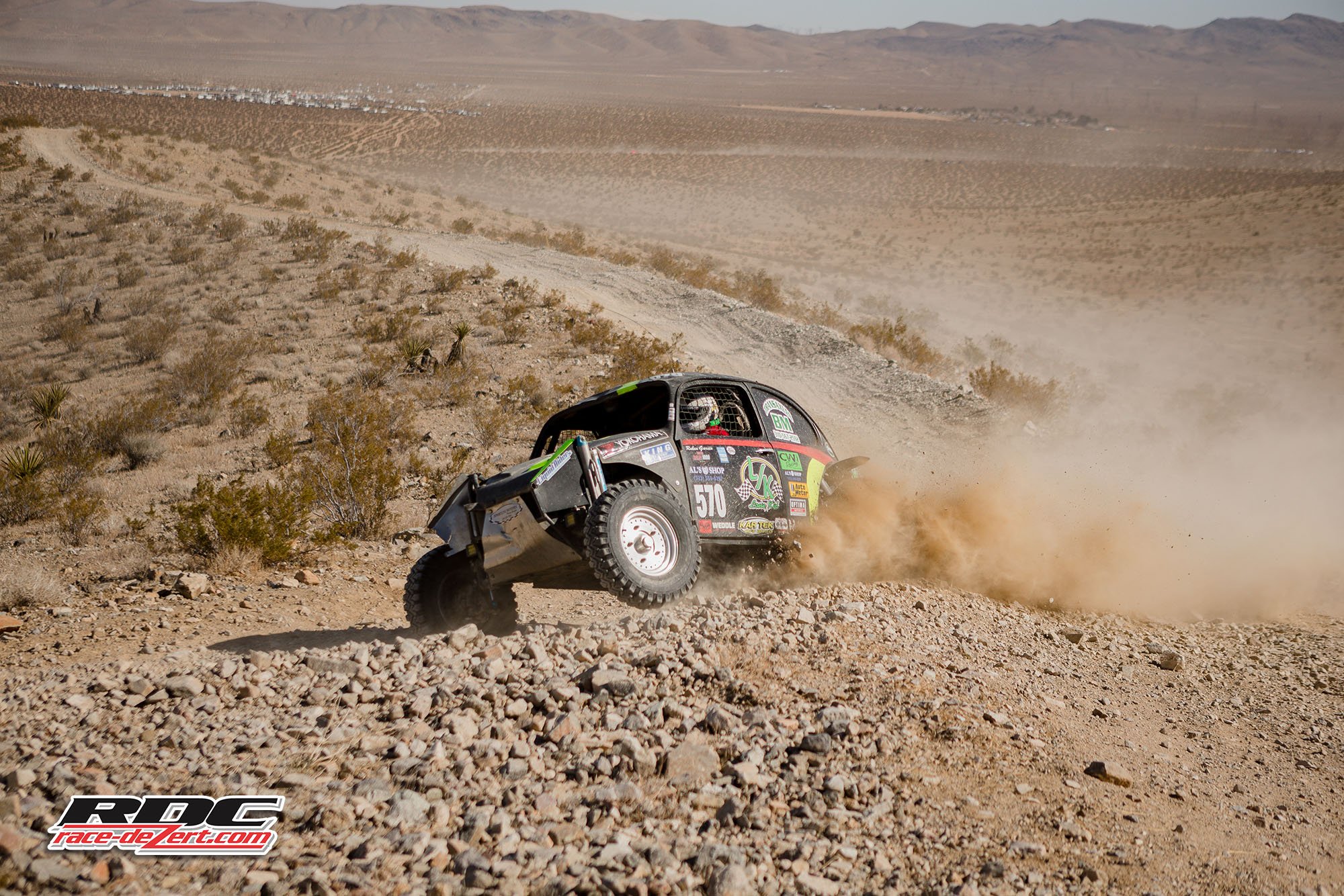 The limited cars battled it out all morning long with minimal accidents for good clean desert racing. The competition was fierce, with the largest classes being Class 9 and Class 11. Class 9 had 24 entries for the Weddle Swingers Ball with over $10,000 in prize money that was up for grabs. It might possibly be the biggest payout ever for Class 9. Where Brandon Heald would place first and walk away with $8000. And Class 11 Empi Triple Crown Series had 23 entries for the morning race, some of whom it was their first-ever off-road race. 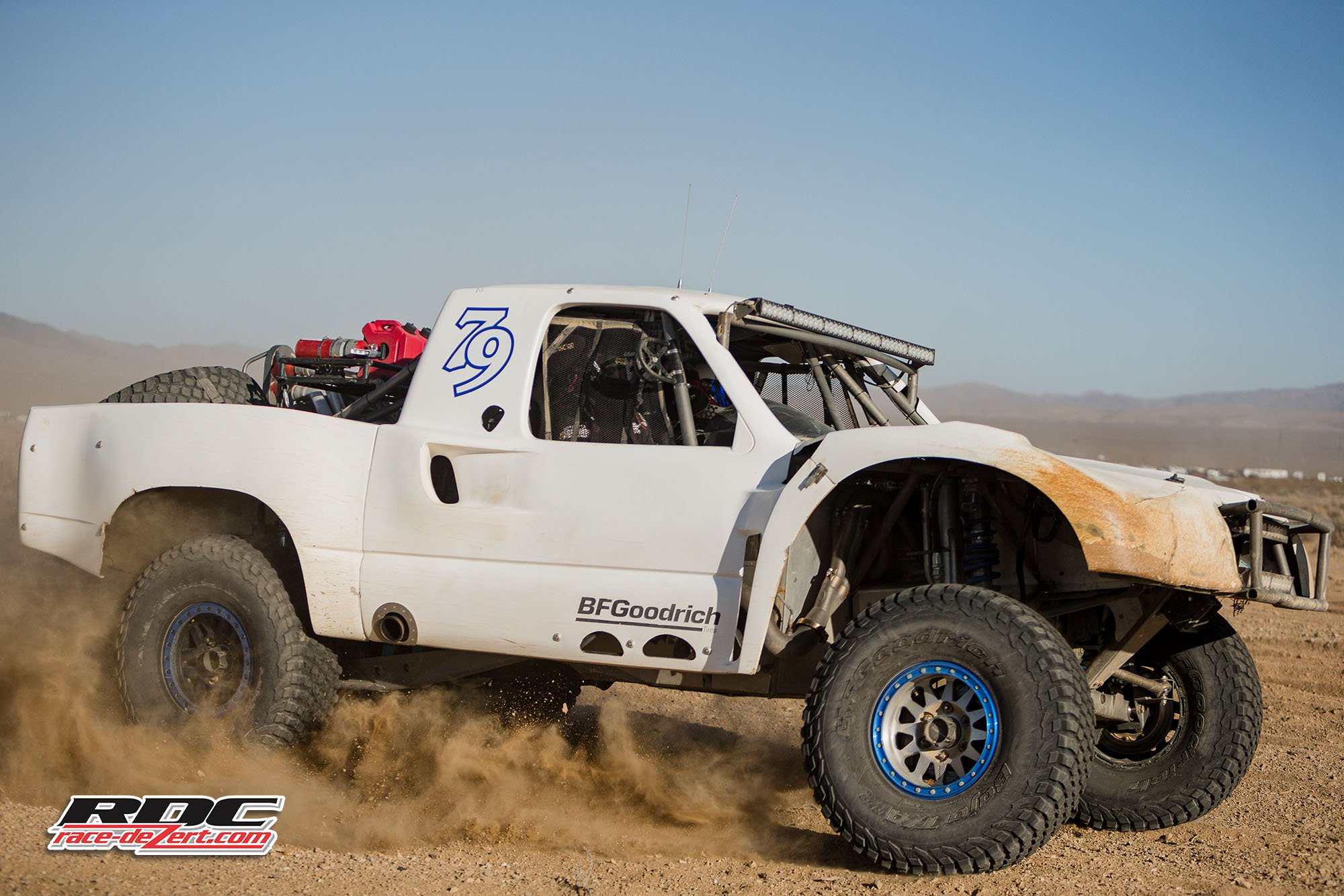 As noon came, the big boys took the stage as the unlimited classes would go battle it out in the desert for the remainder of the day, and Eric Hardin would claim victory in the unlimited trucks with an average lap time of 31 minutes. 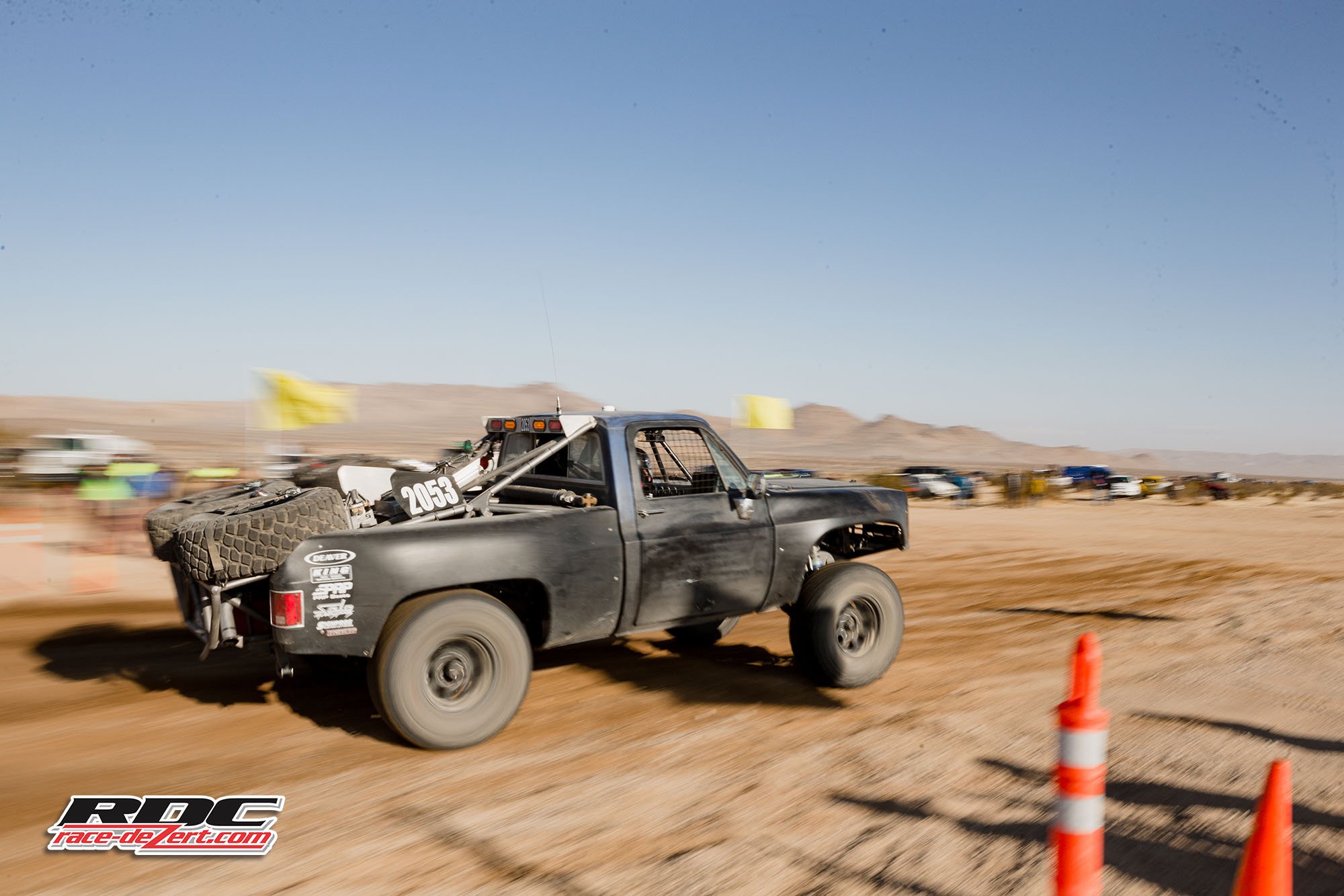 Overall the MORE threw on a spectacular event in Barstow, and as they continue to grow as an organization, we will keep seeing more and more people show up to the race. We will be here watching a rooting for them, this is grassroots desert racing at its finest, and we can’t wait to see how it evolves from here.

How about Jorge ventura throwing down a 50 minute lap in Barstow in class 11. Or rulo solano in 5-1609 doing a 40 minute lap. Pretty fast
B

Those front running 5-1600s were hauling mail the first few laps. Got deep into the 1600s.

Bro_Gill said:
Those front running 5-1600s were hauling mail the first few laps. Got deep into the 1600s.
Click to expand...

fastfelix said:
How about Jorge ventura throwing down a 50 minute lap in Barstow in class 11. Or rulo solano in 5-1609 doing a 40 minute lap. Pretty fast
Click to expand...

Check out my highlights video from the Slash X Duel in the Desert. Thanks for watching!

McArthur Motorsports highlights. Check it out.