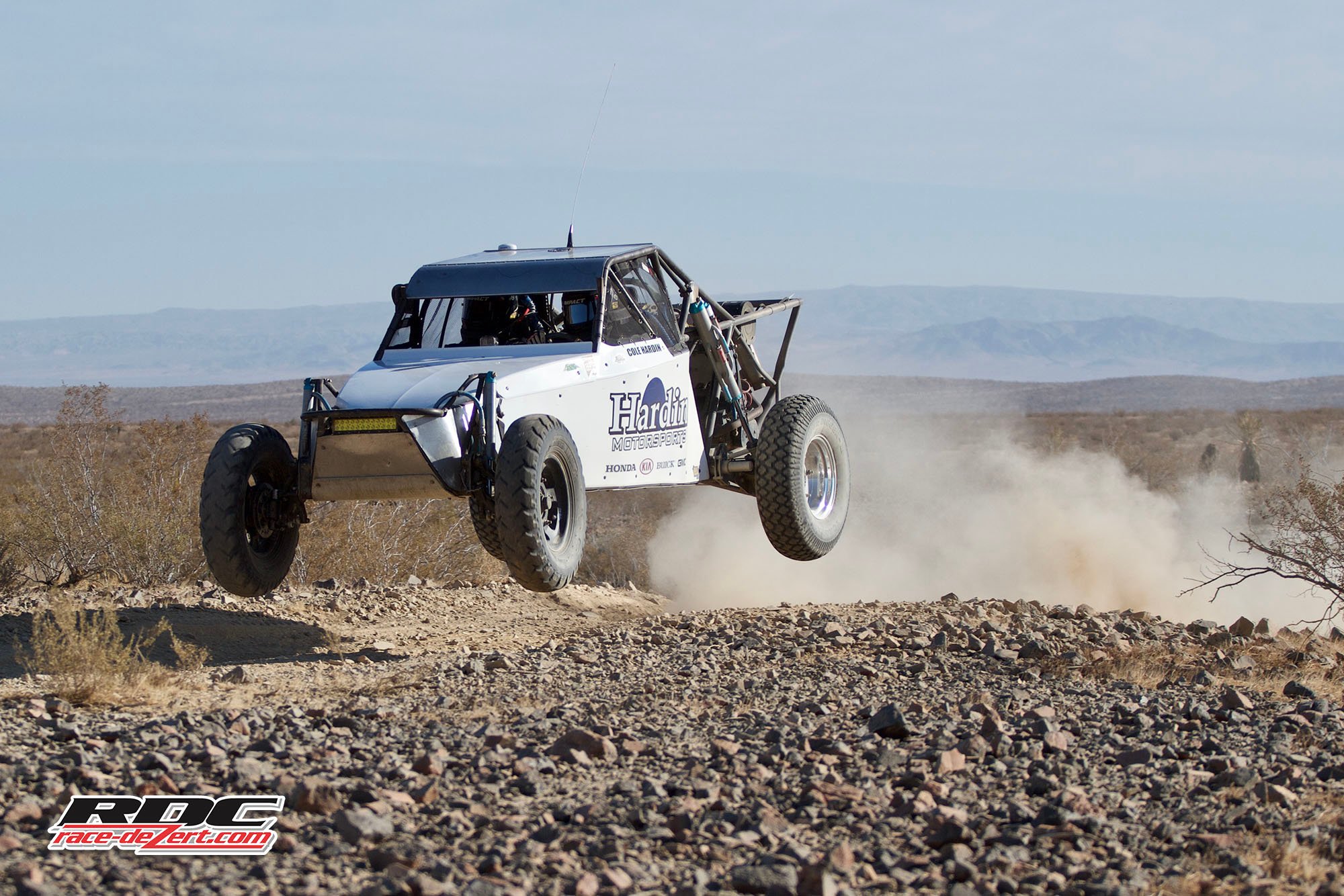 After an early sunrise qualifying, the 1600 cars lined up for a long 7 laps of the best barstow has to offer. After pulling the top spot in Qualifying, the 1679 of Cole Hardin left the line first followed closely by Tim Craig and Harley Hendrickson. With a stacked field of 22 cars in class it was set up to be a brutal day in the desert. 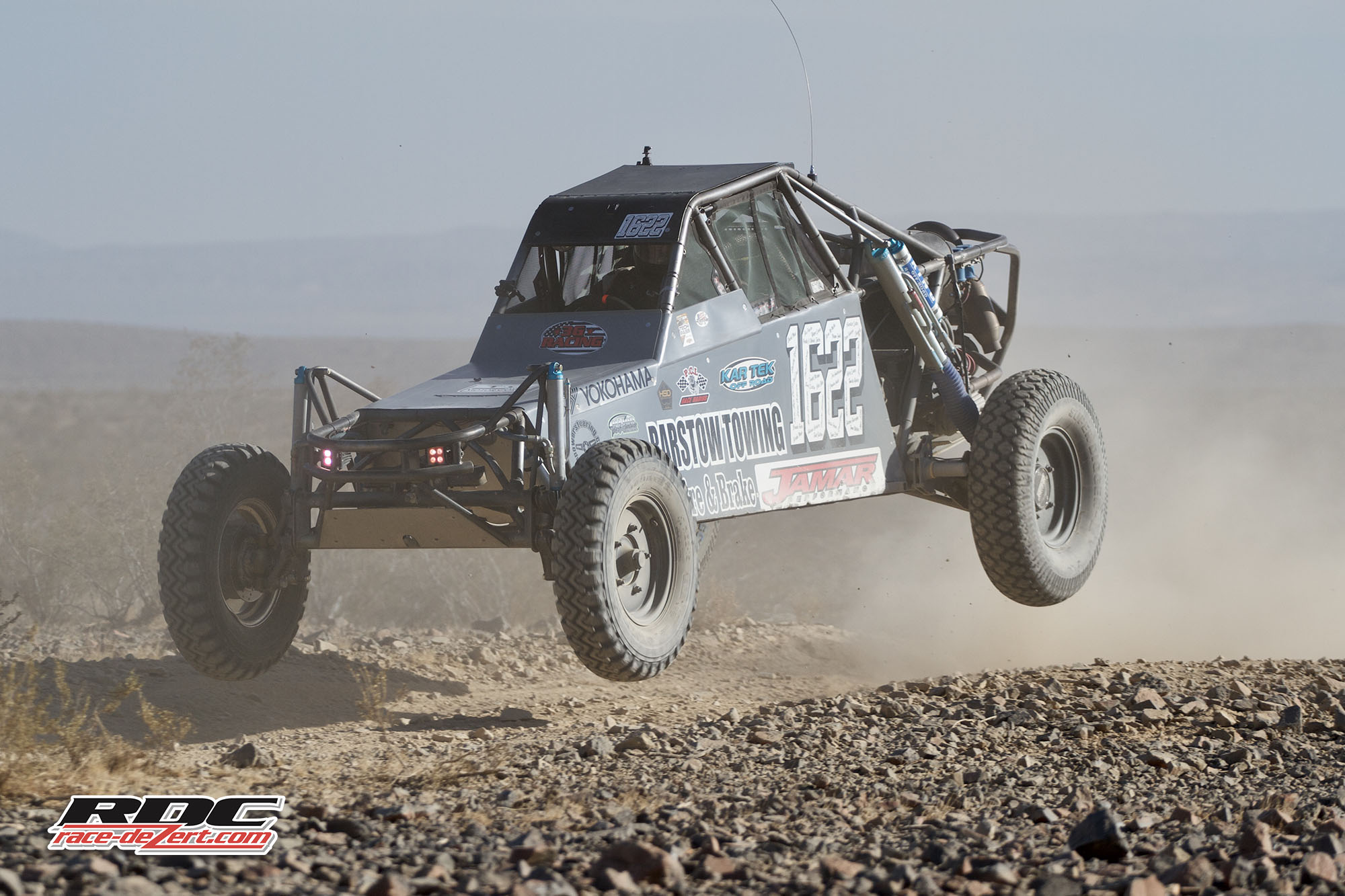 After 7 windy laps, it was the 1622 of Tim Craig that came across the line in First place with a time of 4:08:31. Close second and third belong to Cole Hardin and Bryce Farrar, with Farrar coming across with the fastest lap in class with a 0:34:18 lap time and an overall time of 4:10:02.

Allen Byma in the 2053 was awarded the 1st place trophy with a time of 3:56:17 as well as the most Dominant Driver award.

Other notable wins in the morning were the 1121 of Jorge Ventura with a time of 3:46:44 beating 7 other cars in class.

Larry Negrete Jr. came out in the top spot in 5/1600 after battling back from issues early in the race and finished with a time of 4:51:26. 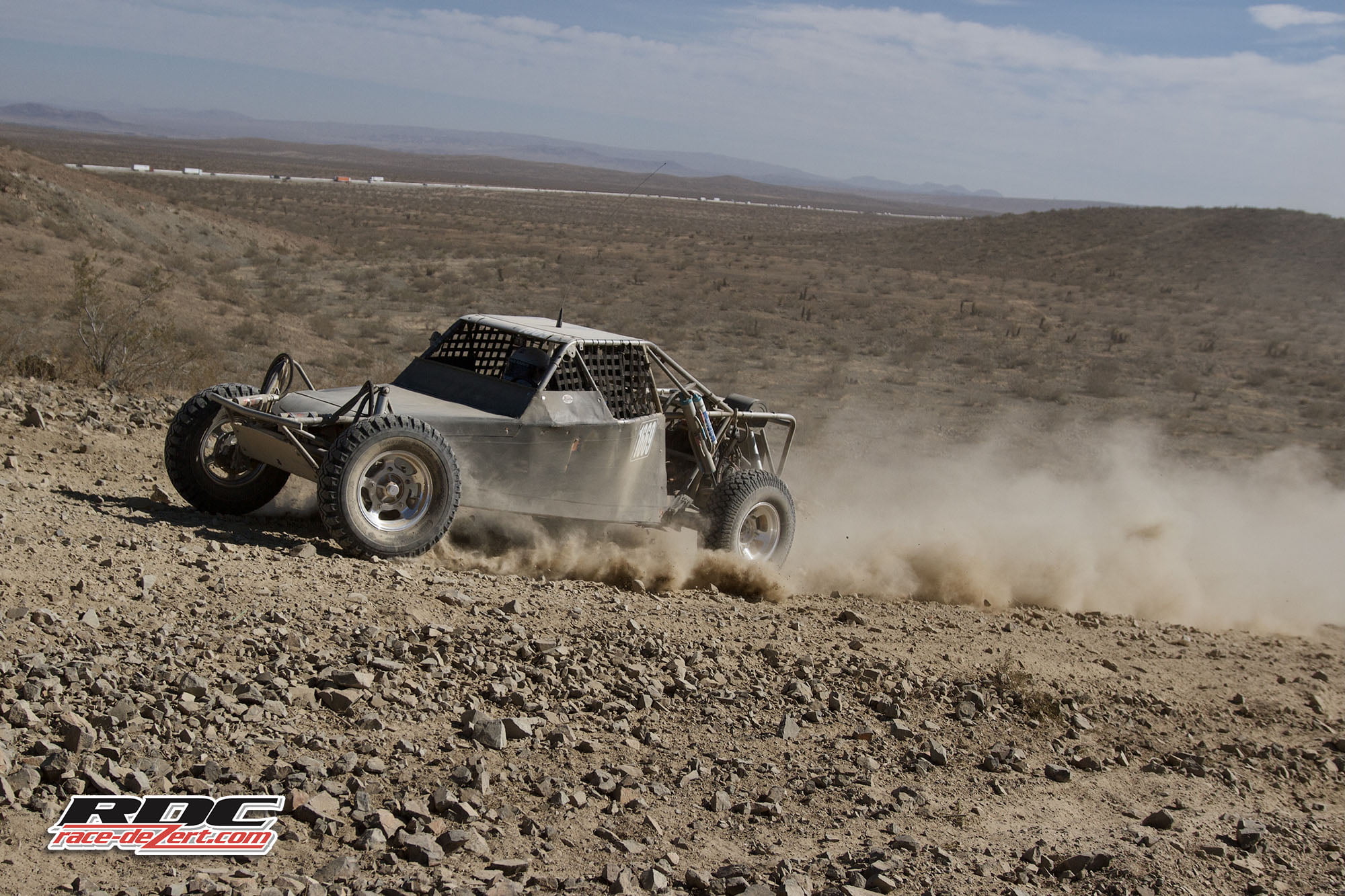 The Afternoon heat was staged and ready and the Wind was picking up over the Barstow desert. 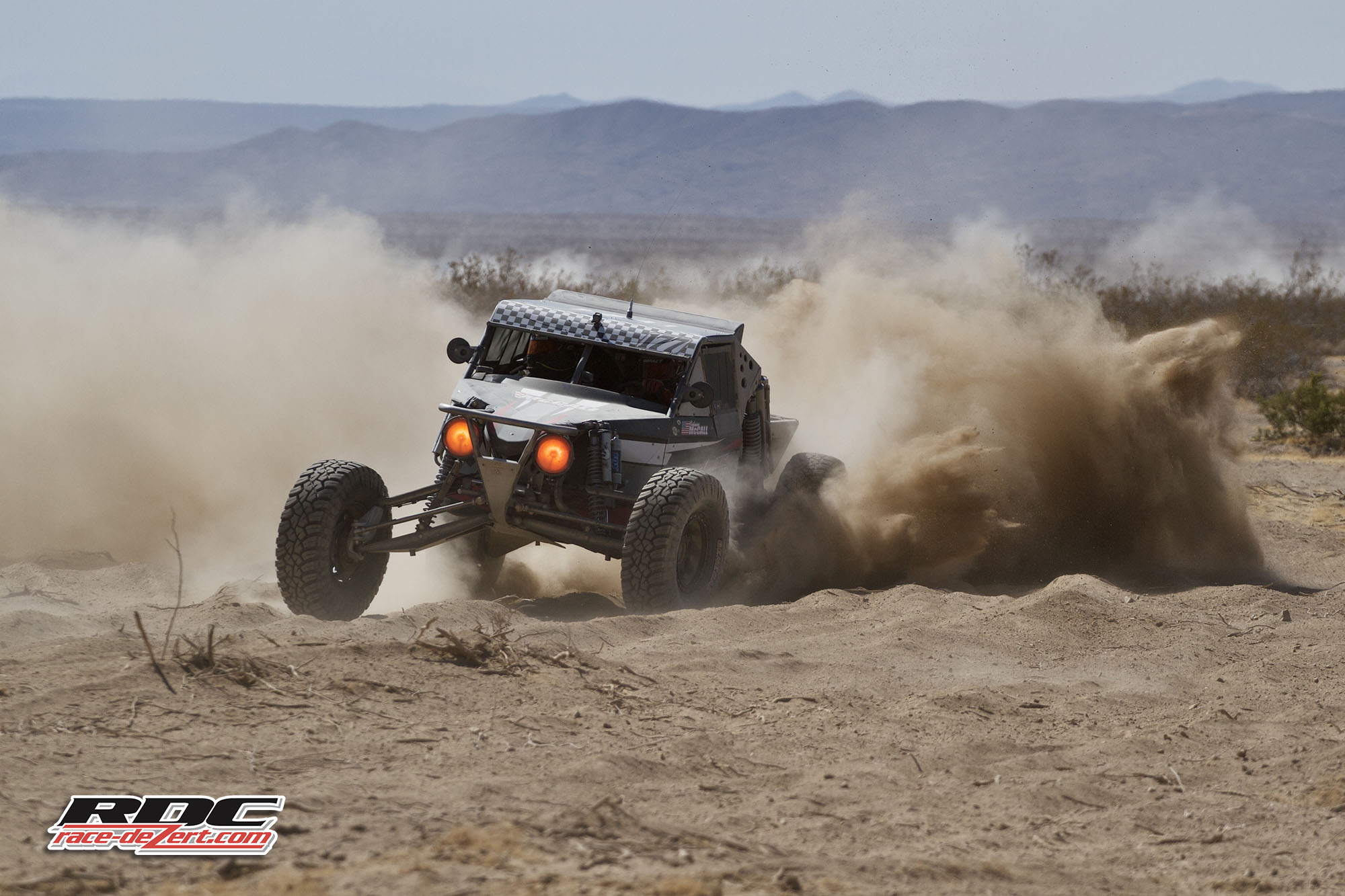 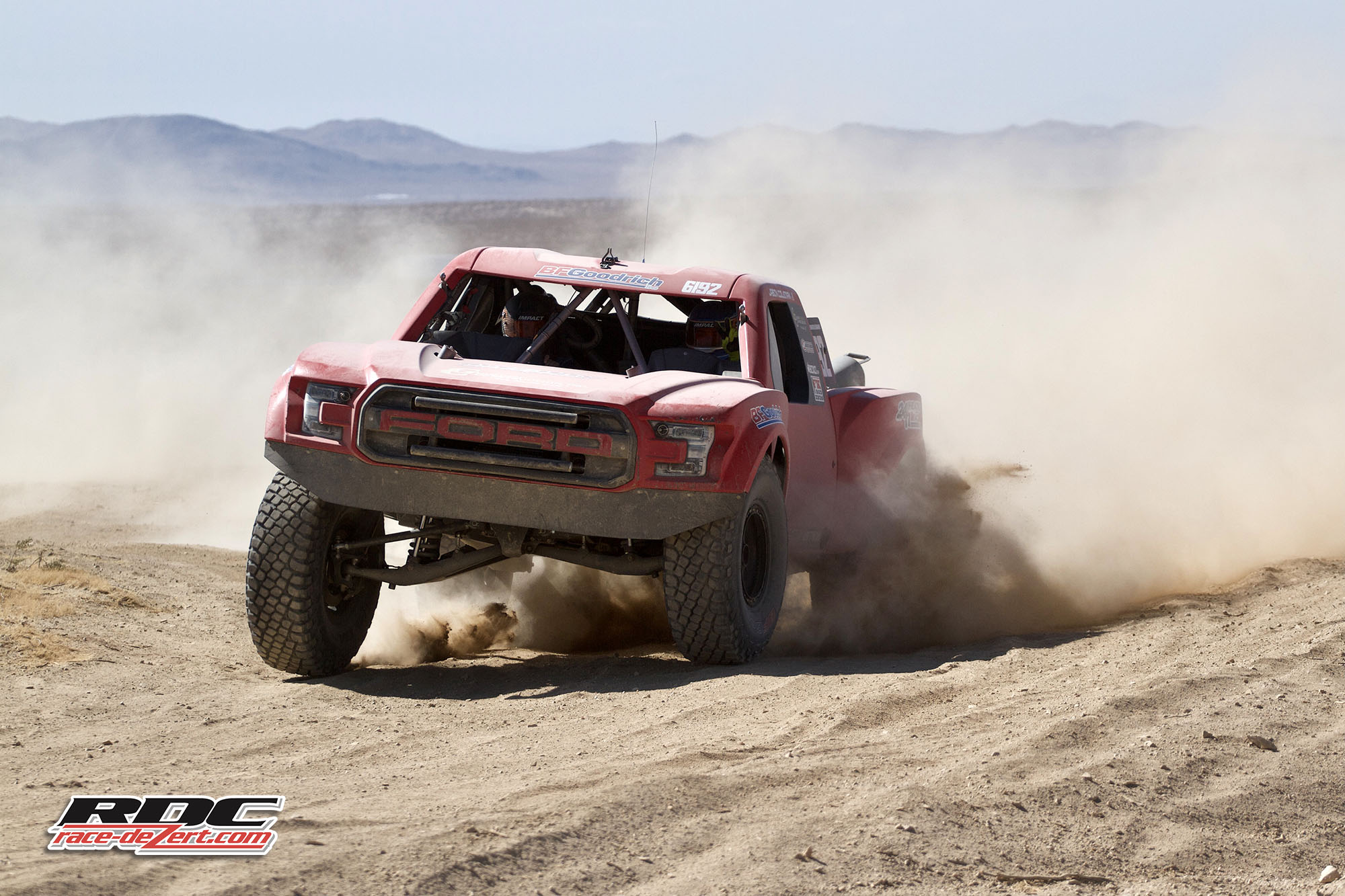 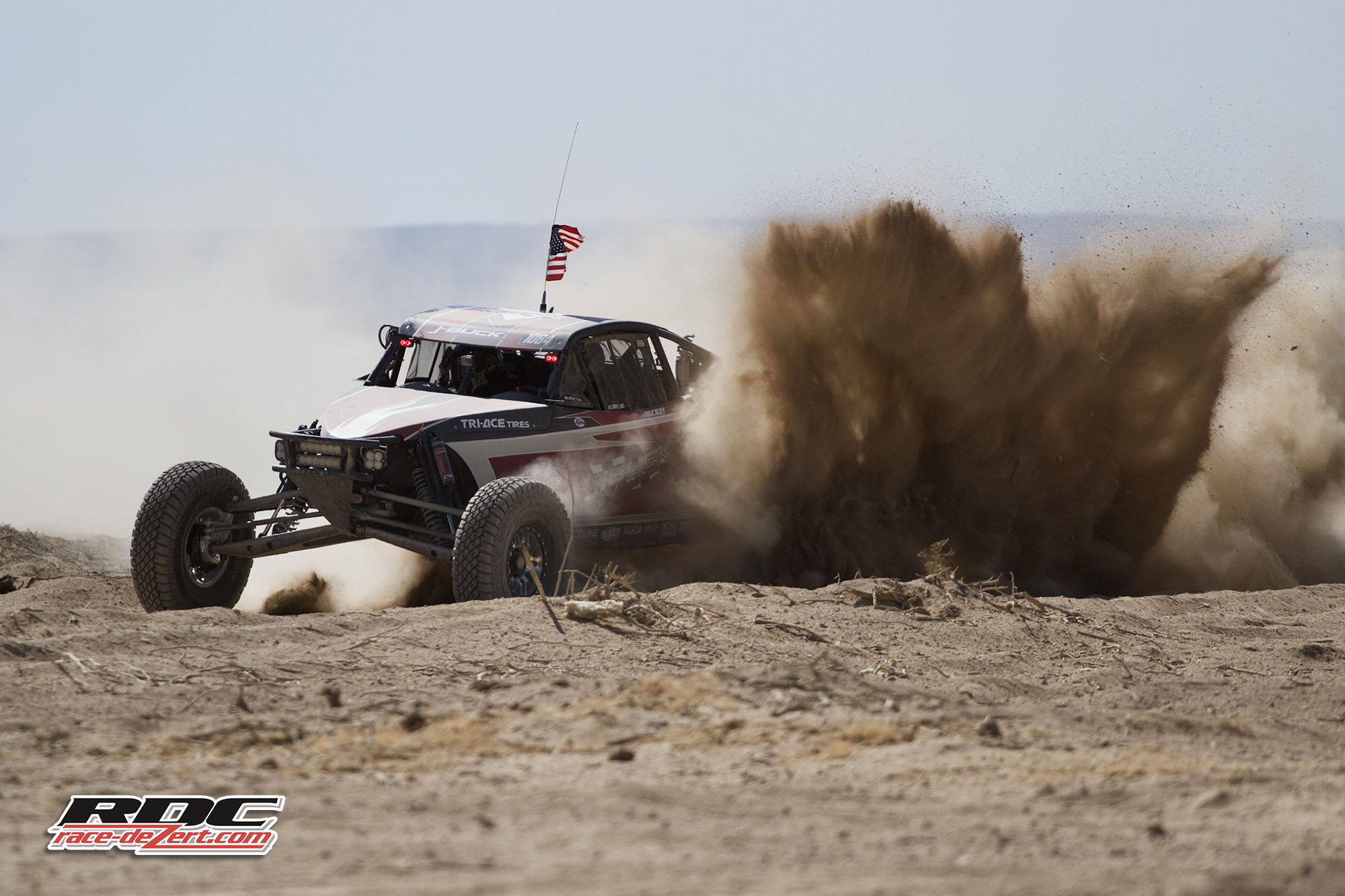 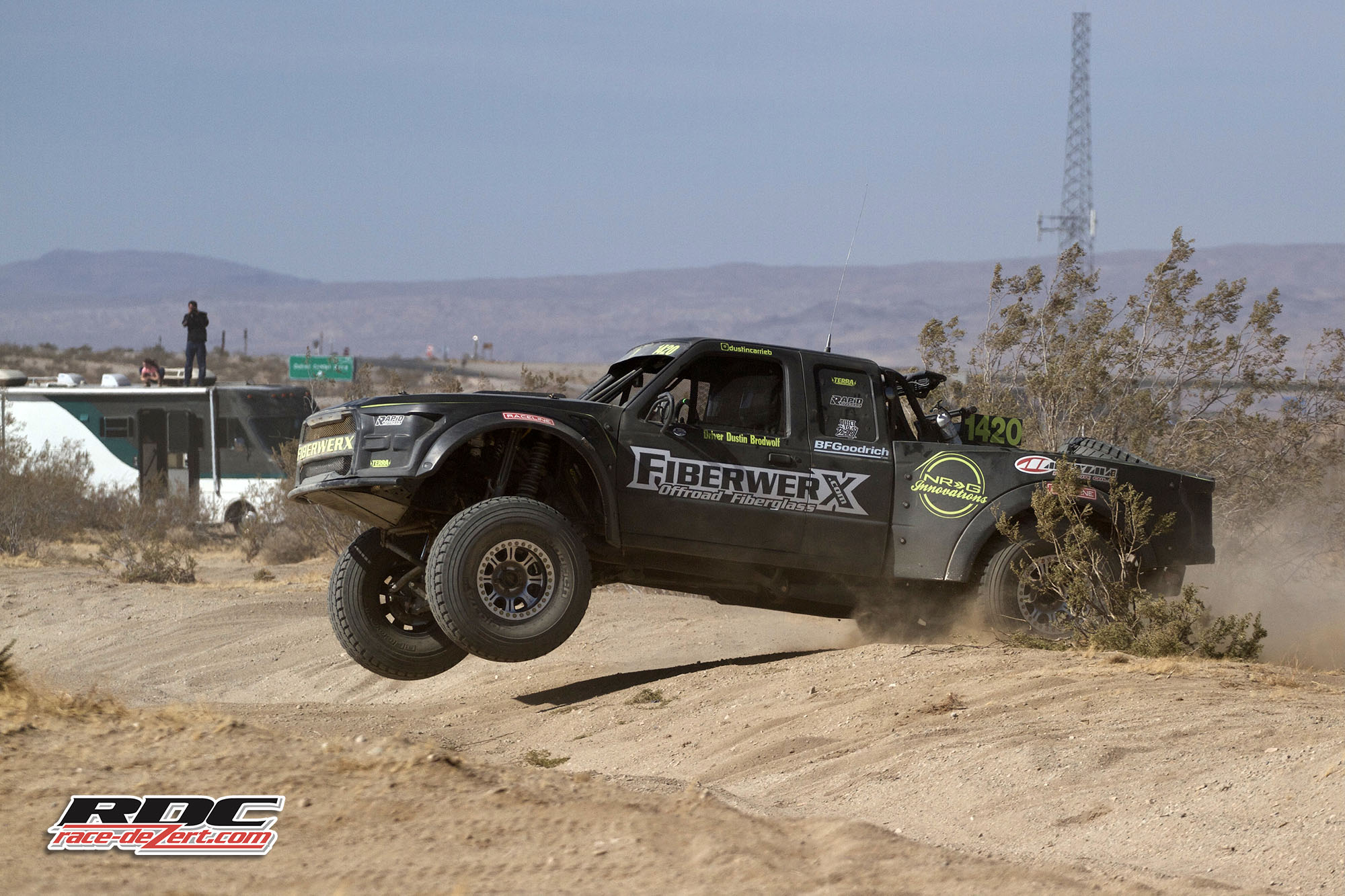 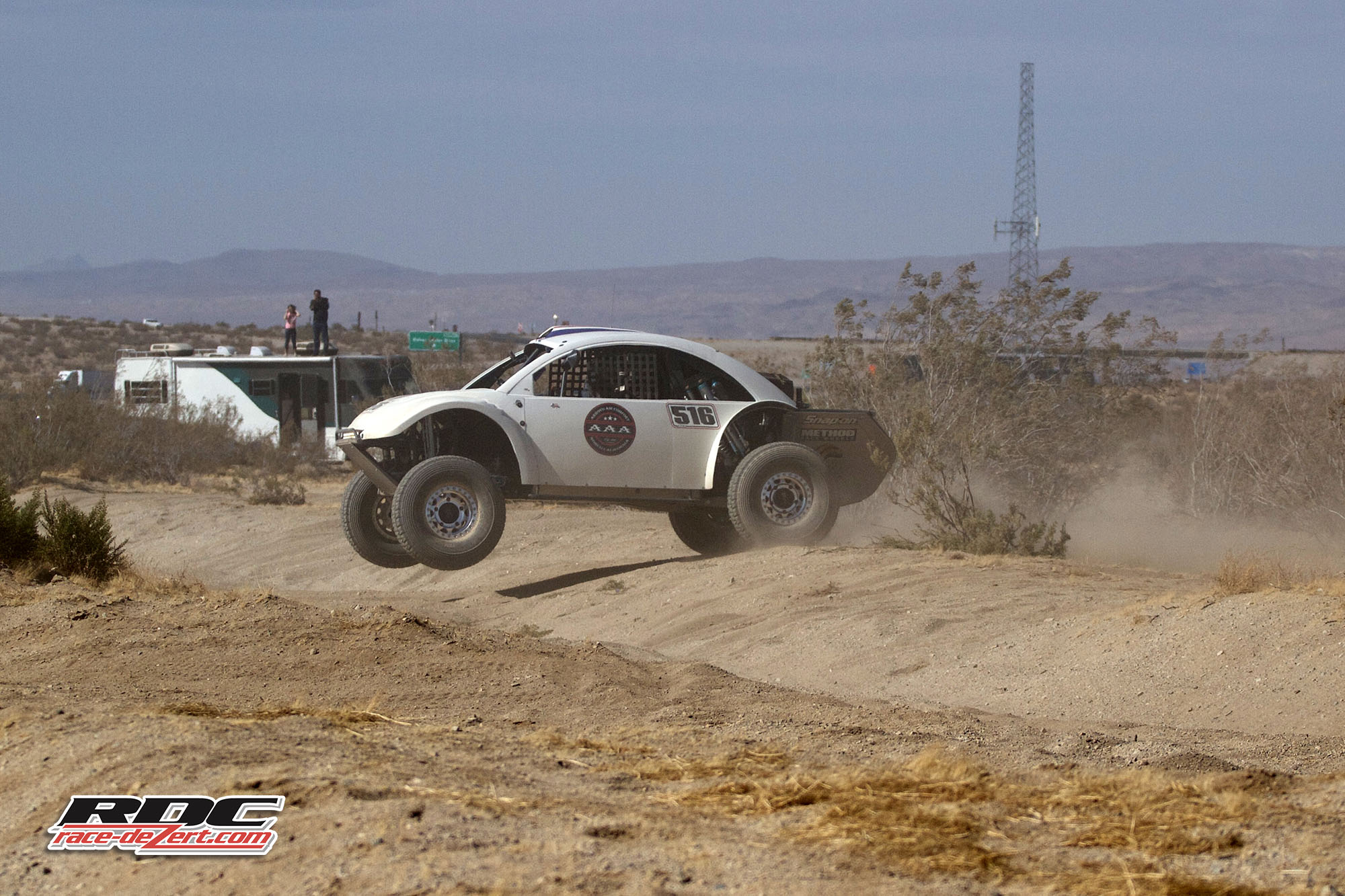 All four Class 5U cars finished, but it was the 516 of Ethan Jackson with a time of 4:15:43 that came away with the win over Matt Coleman who suffered a flat tire that set him back, but finished strong with a time of 4:26:40. 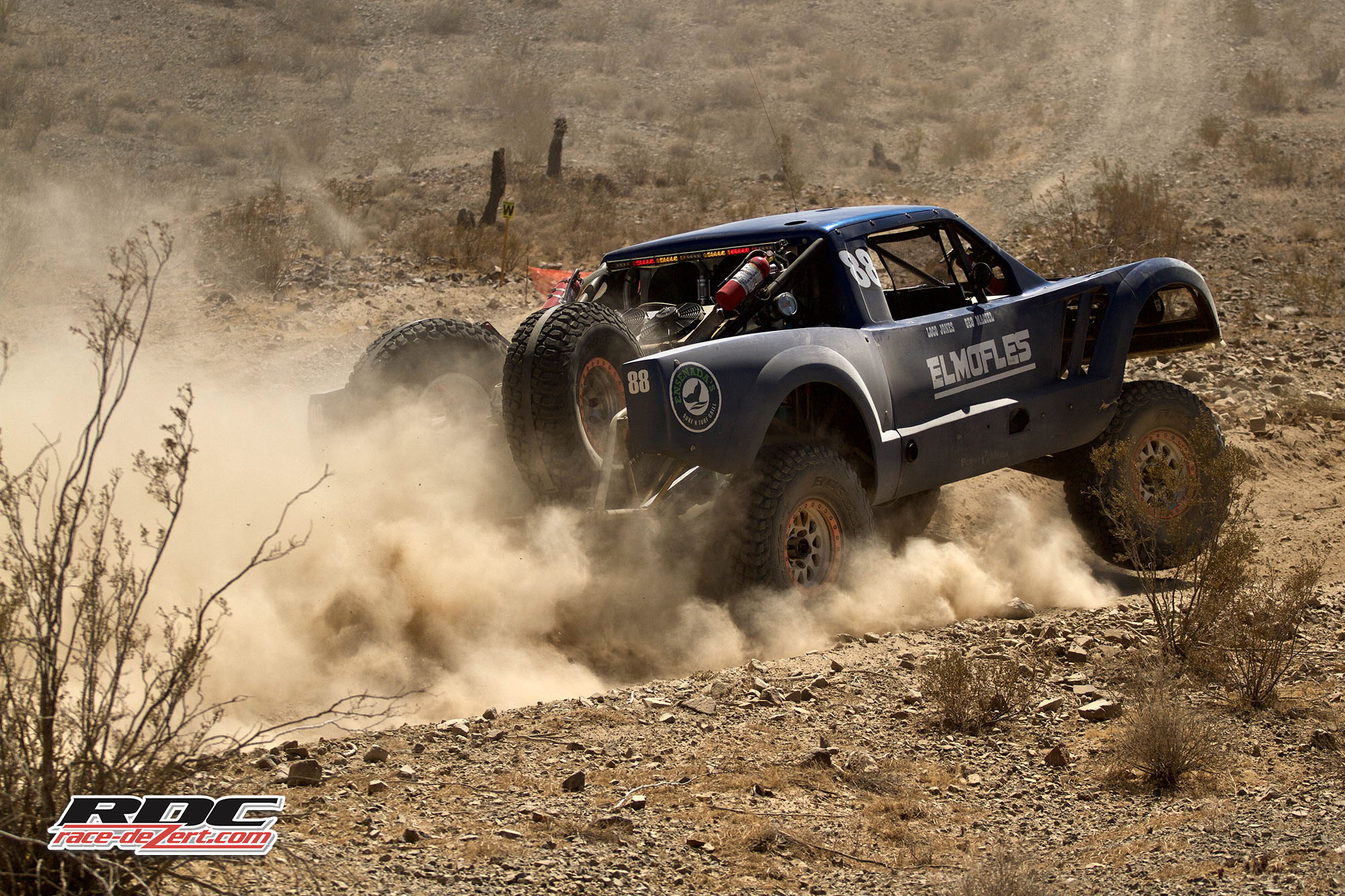 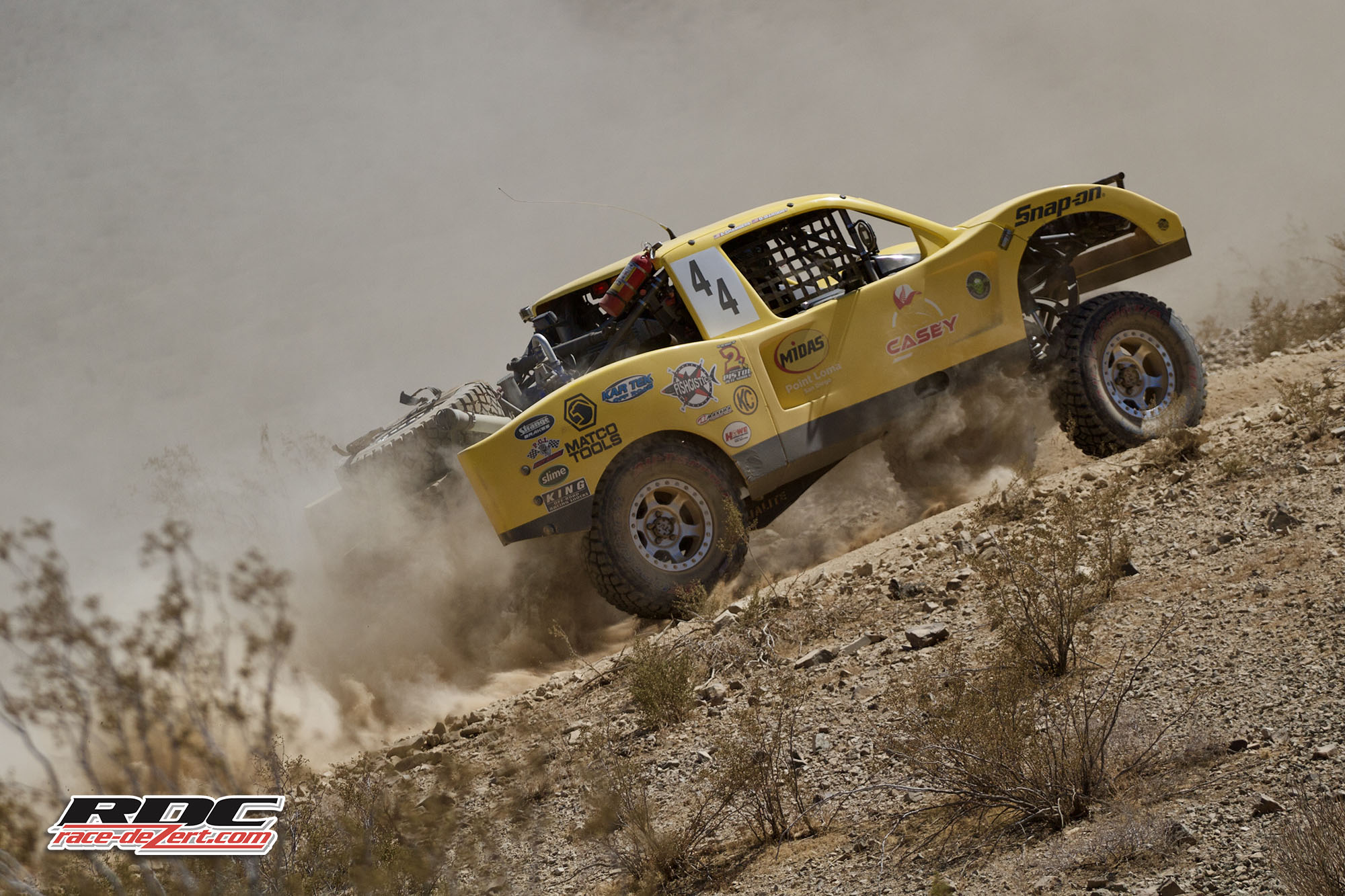 The MORE Championship series continues in June in Lucerne Valley for the McKenzies 250.