October 8, 2021
The 2021 Rebelle Rally kicked into high gear with the 52 teams leaving the Westin in Lake Las Vegas in one-minute intervals bound for Twin Springs Ranch, Nevada. Considered “Day Zero” of the Rebelle Rally, the prologue allows teams to get a feel for the competition format at the rally in an unscored day of competition. Consisting of the two key elements of the event, today’s objectives lead the teams to discover checkpoints via coordinates plotted on a map and navigated to with a compass; and an “On Time Enduro”, where the goal is to read navigation notes from a road book and cover a route as close as possible to the target time listed in the book. There were eight checkpoints (CPs) and one enduro along the prologue, which spanned 380 kilometers. 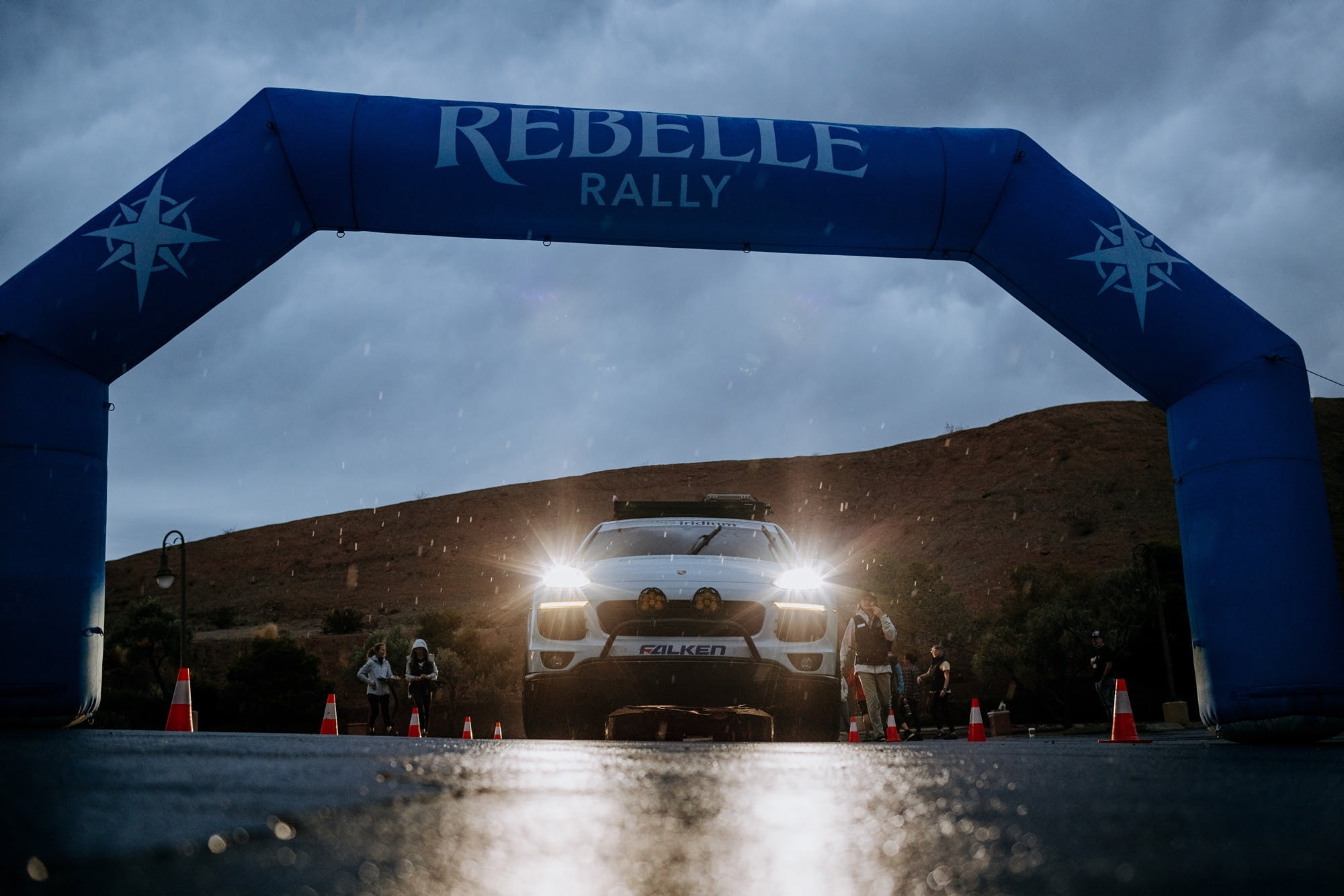 To reach the Base Camp, teams traveled to the east side of Area 51 past the towns of Alamo and Rachel, climbing into the Star Range amongst high winds and sporadic rain. The views from this ranges are not only breathtaking; they also serve as useful visual markers when navigating on a heading. Rather than the normal random start, the prologue was used to determine the start order for STAGE 1 with the first car off the line at 7 AM Pacific Time and teams leaving at two-minute intervals. 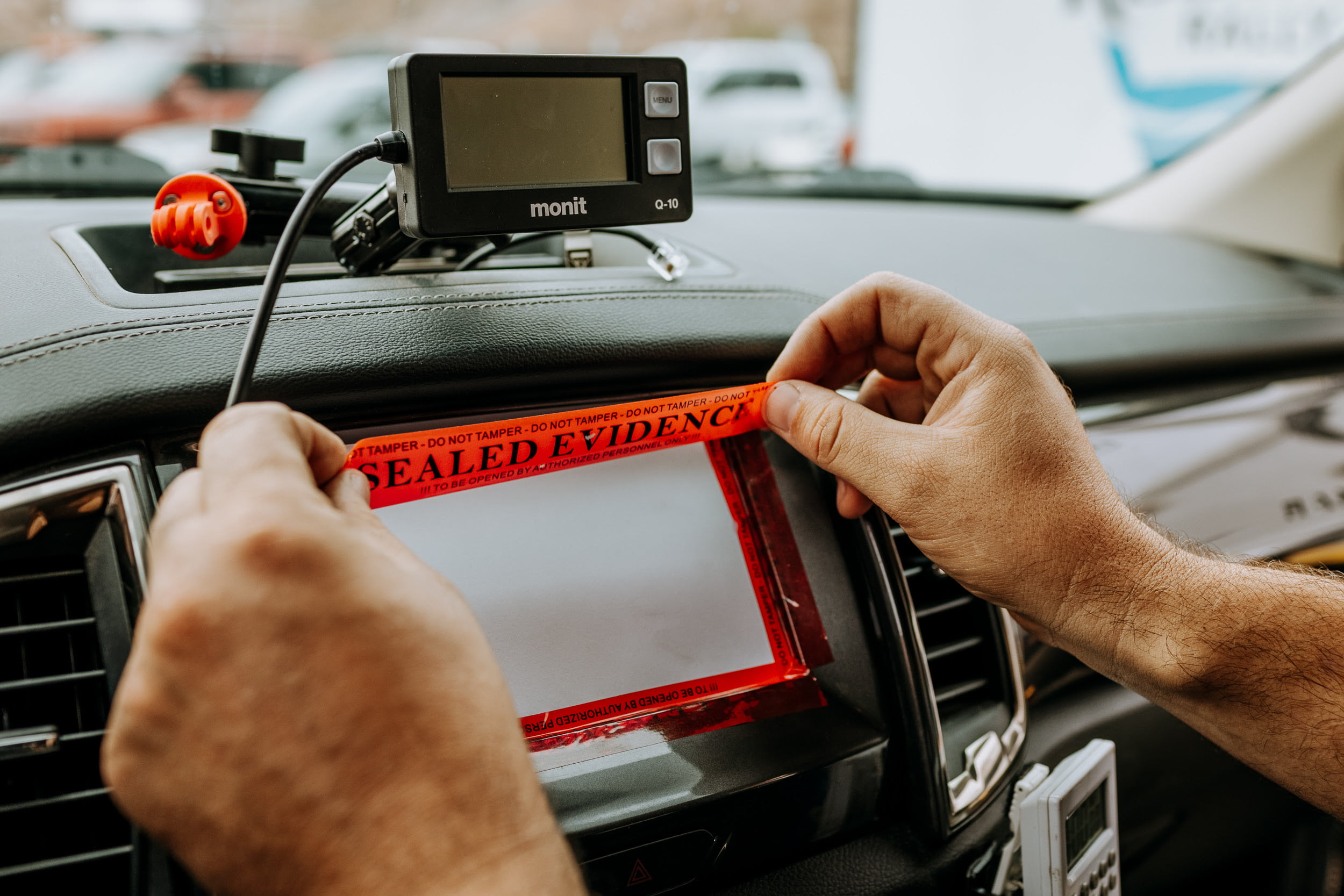 STAGE 1 will ramp up the competition with 20 CPs over a 275-kilometer course that starts and ends at the first Base Camp at Twin Springs Ranch, a historic cattle ranch run by Anna Falini and her family. Anna is a graduate of Cal Poly who was pulled back to Great Basin by the wide-open spaces and beauty offered by the desert.

Want to learn more about the women competing in the Rebelle Rally? Team bios are live now at www.rebellerally.com/2021-teams/ 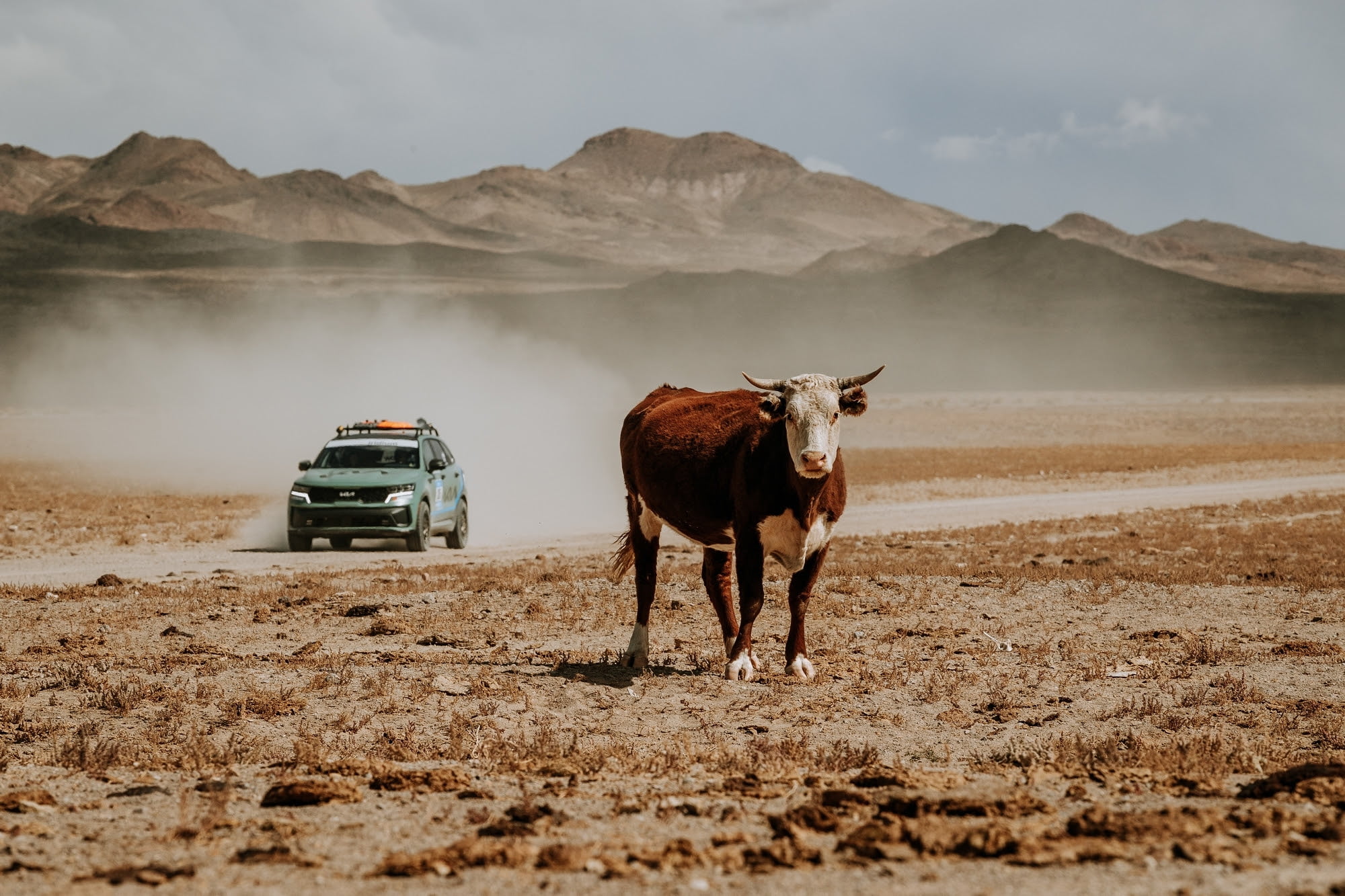 Daily Tech Tip- Is The Rebelle Rally A Race
The Rebelle Rally is NOT a race, it is a competition. It differs from a traditional race where speed is a priority to finish as quickly as possible. By contrast, the Rebelle Rally is about precision, not speed. Precise navigation and precise driving. There is no GPS, no pre-running, and you don’t need a highly modified vehicle to be successful at the Rebelle Rally. “My vision was to create an event that rewards intelligence, proper planning, and attention to detail,” Rebelle Founder Emily Miller explained. Over eight days, teams comprised of two women (one driver, one navigator) use maps, compasses, and roadbooks to navigate to multiple checkpoints (CPs) and RECs in a prescribed amount of time. Some CPs are visibly marked by a flag and course worker (Green CPs), while others are marked by a small flag or PVC pipe (Blue CPs). Black CPs offer the greatest challenge, with no visible reference on the ground. Teams check in at each CP with their tracker, and the closer they are to the exact Black CP location the more points they receive. 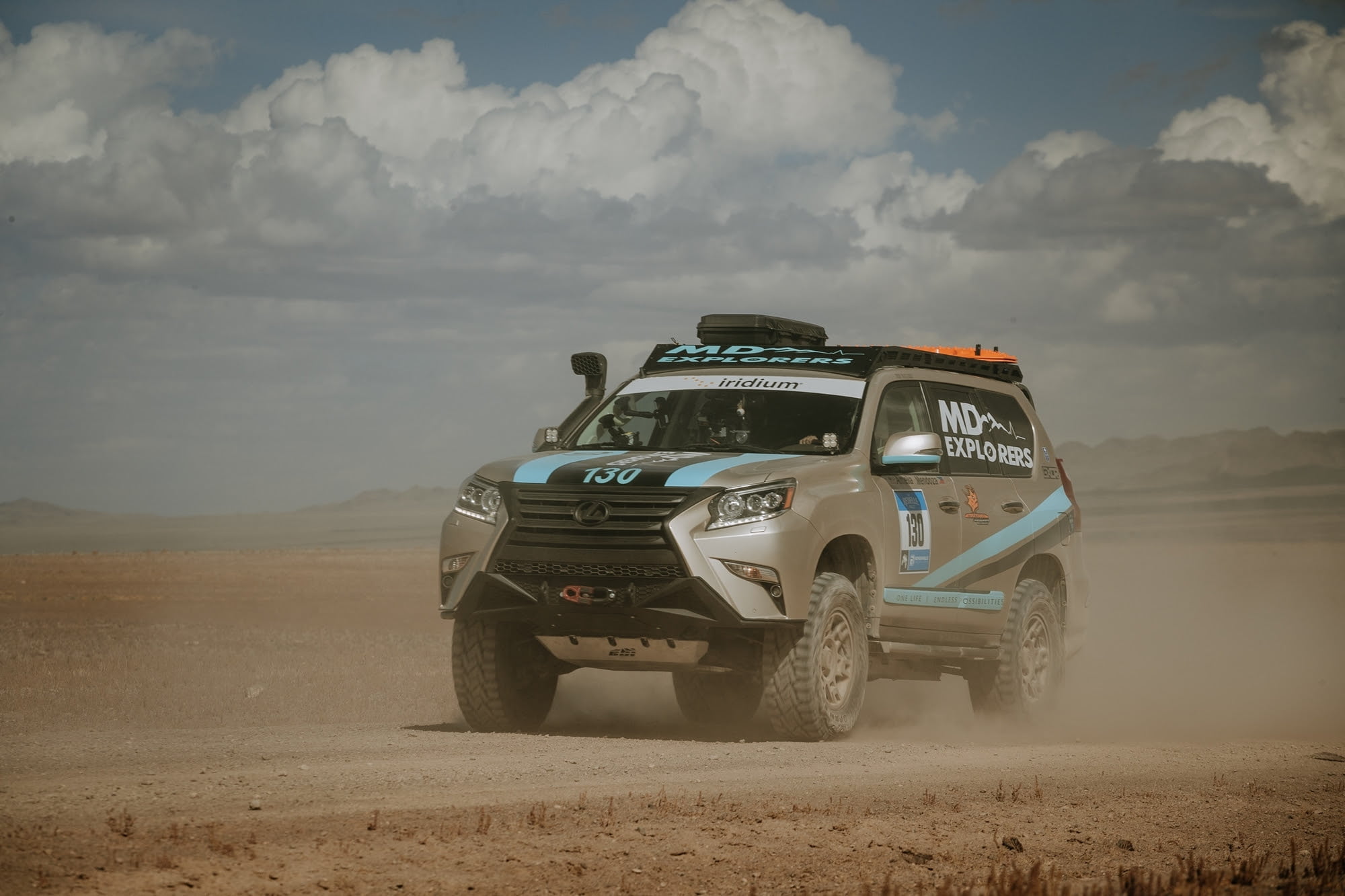 Lexus is no stranger to the Rebelle Rally, with live show host Rochelle Croft of Expedition Overland winning the event in 2019 behind the wheel of a Bone Stock Lexus GX460. The brand mirrors the Rebelle Rally’s philosophy that luxury and capability do not have to be at odds. The Lexus GX460 and LX570 have both carried teams to the podium in the past, all while requiring zero repairs or maintenance during the grueling Rebelle Rally, which covers over 2,000 kilometers of inhospitable desert terrain. Lexus is presenting live daily coverage throughout the event from the technical inspection at Hoover Dam on October 7th through the final show in Glamis on October 16th. The live show (found at www.rebellerally.com/live) is the best way to follow the intricacies of the Rebelle Rally each day as the competition unfolds.
About the Rebelle Rally
The Rebelle Rally is the longest competitive off-road rally in the United States. Traversing over 2,500 kilometers through Nevada and California’s iconic terrain, it is an endurance competition for women consisting of precision driving and navigating – not fastest speed. The competition is innovative and unique, using maps, compass, roadbooks and strategy – known as Rebelle Format. GPS and other electronic devices are strictly prohibited. Remote and off-grid for eight competition days, the Rebelle Rally is considered a providing ground for people, products and stock manufacturer vehicles.
To learn more, visit www.rebellerally.com.
Follow live October 7-16, 2021 @ rebellerally.com/live.