Out to Jean Nevada for the next race on the SNORE championship series. As the sun was setting and the cars were staging, the temperatures were around 80° and a slight breeze was coming in as the lights from the Las Vegas strip lit the sky over the mountains to the north. Just over 60 cars were ready to take the green flag and hammer through some of the roughest terrain Nevada has to offer. Starting off the night were the Unlimited trucks followed closely by the Class 1’s and 6100’s. After a brutal night in the desert, the fastest Unlimited truck was the number 13 of Robert Malone being the only car in his class to complete the course with a time of 5:14:35. 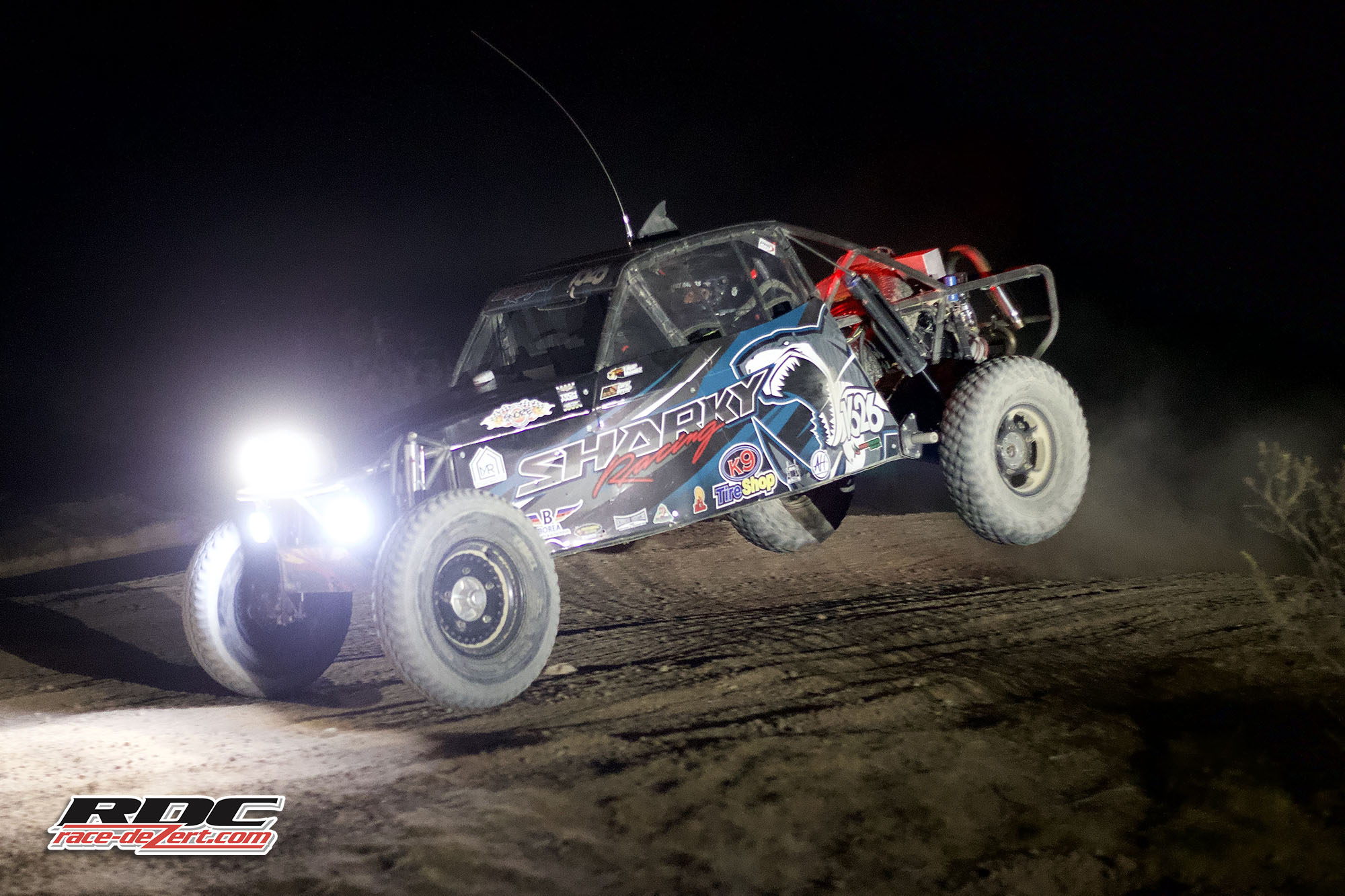 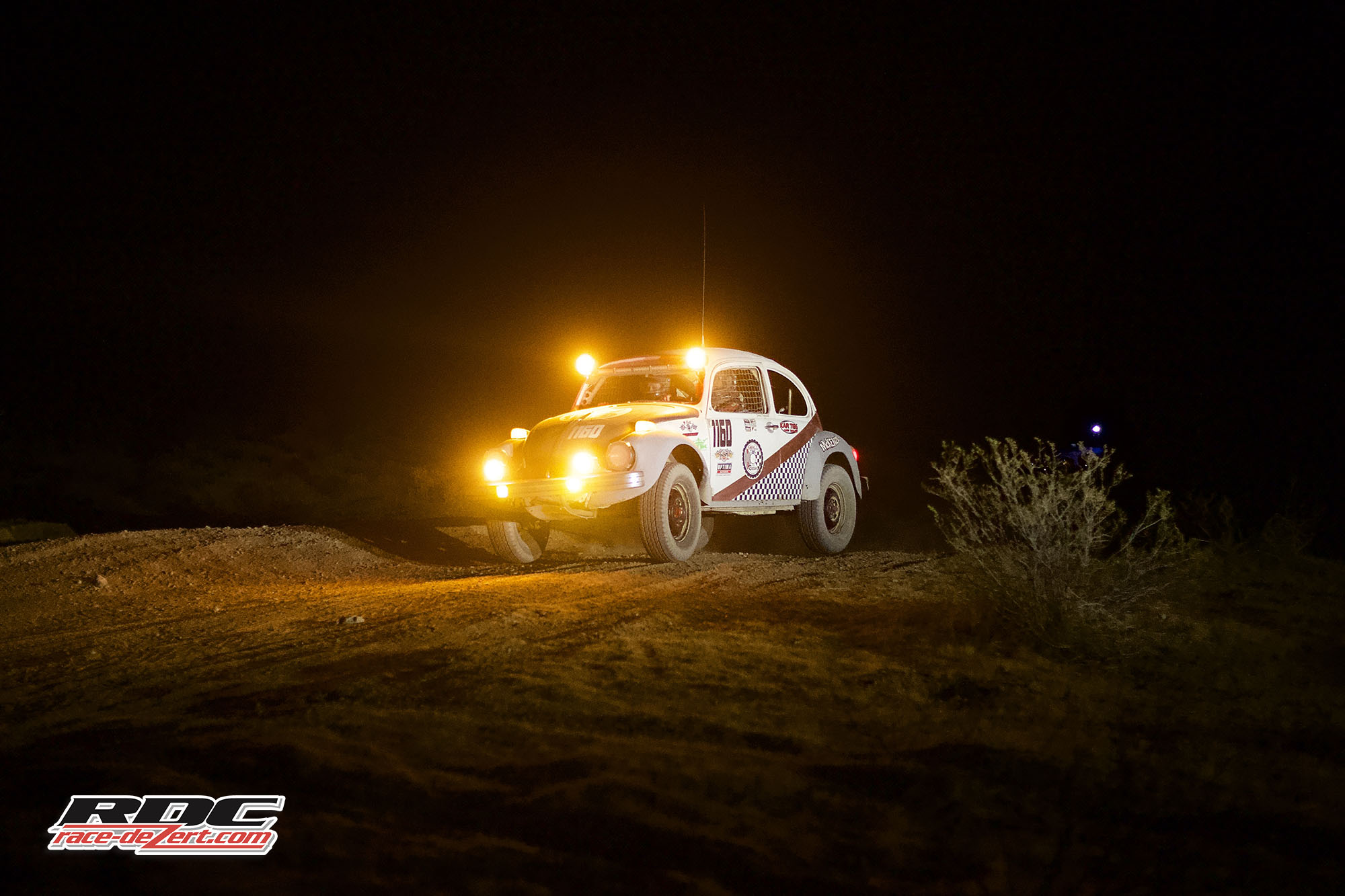 All Class 11 Stock Bugs ended up finishing this race which is a great feat in itself, but it was the 1160 of James Hayward that took the class win with a time of 3:52:17. 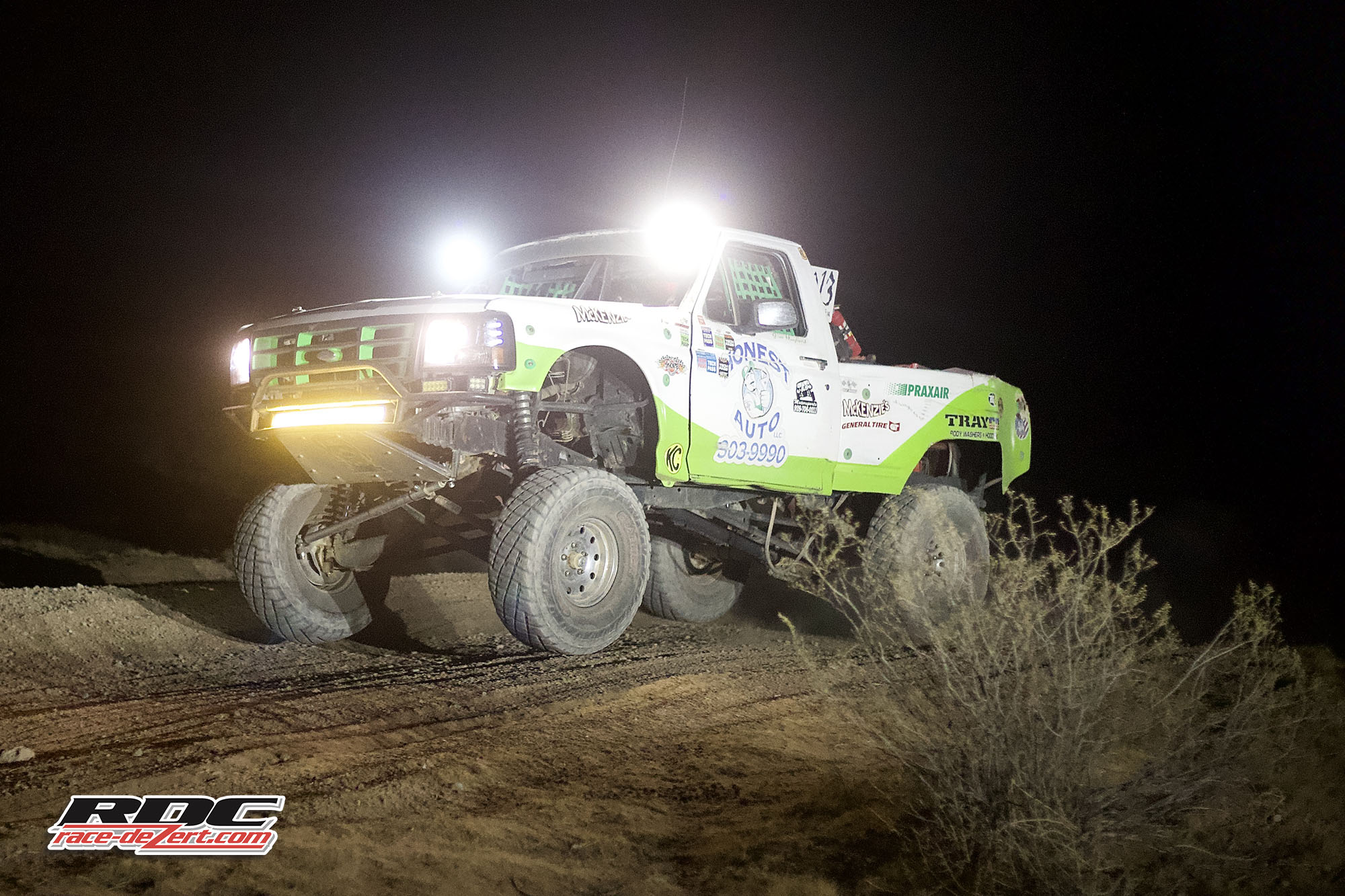 Plenty of cars had their issues traversing the difficult terrain and many cars had lighting issues making them run in the dark. After hours of persistence and many miles raced, the final cars trickled into the finish line just after 3am and the races came to an end. The next race on the SNORE calendar is Battle At Primm on October 15-17.