Back to Ridgecrest for the first time since 2019 and with newly added race course sections it was due to be a fun and fast day! With over 70 entry’s, vast majority in the 1600 class, it was set to be a good competitive battle. First class off the line was the Class 1 cars and rocketing to the front and never looking back was the 173 car of Richard Glaszczak with an overall time of 4:42:42. Hard fought second place was the entry of Jordan Dean in car 175 with a time of 4:57:51. In the Unlimited Truck class it was the truck of James Dean and Kyle Craft in the number 2 Spec Truck that came out with the win with a time of 4:49:35 putting them 2nd fastest car overall. 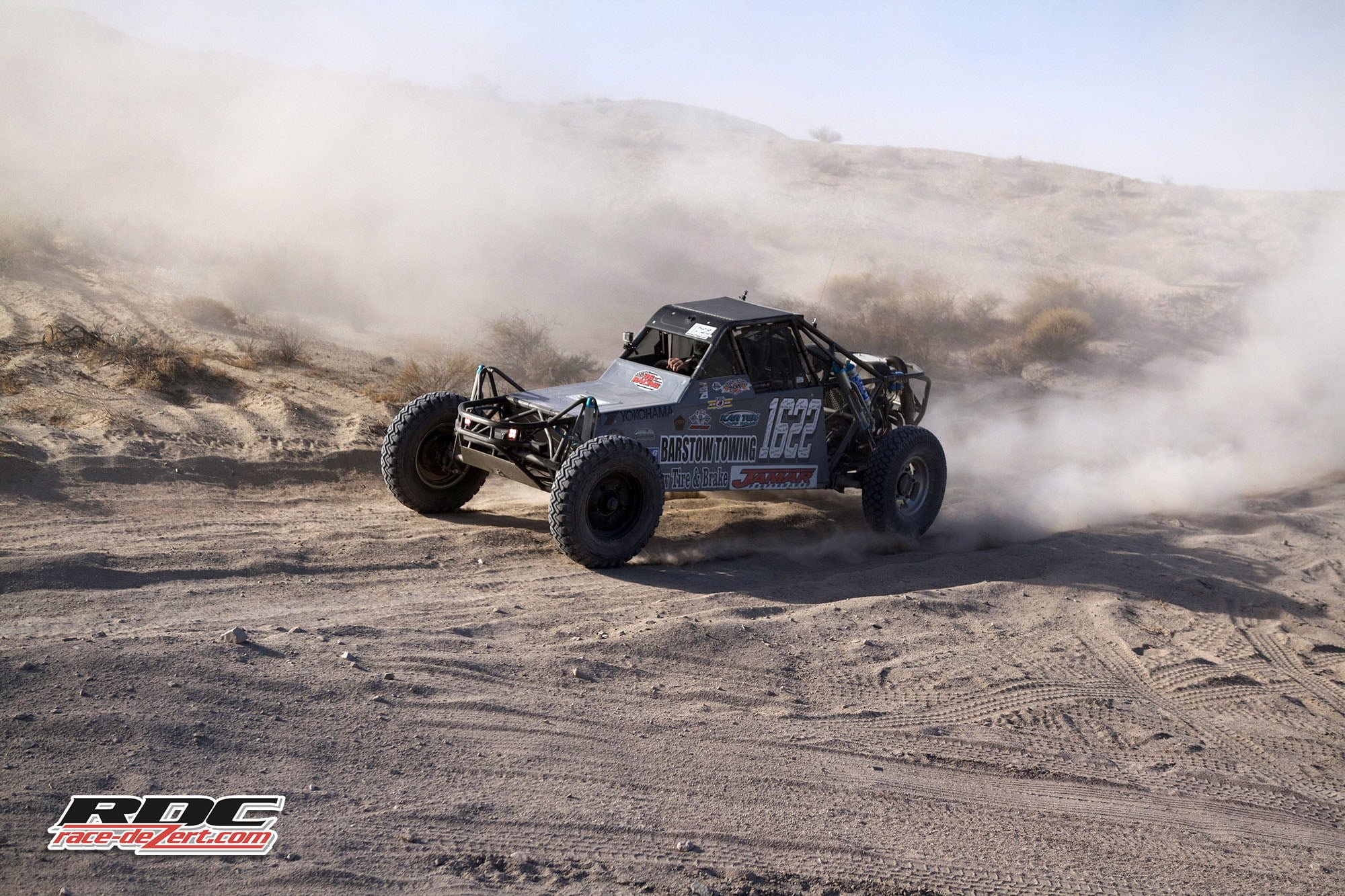 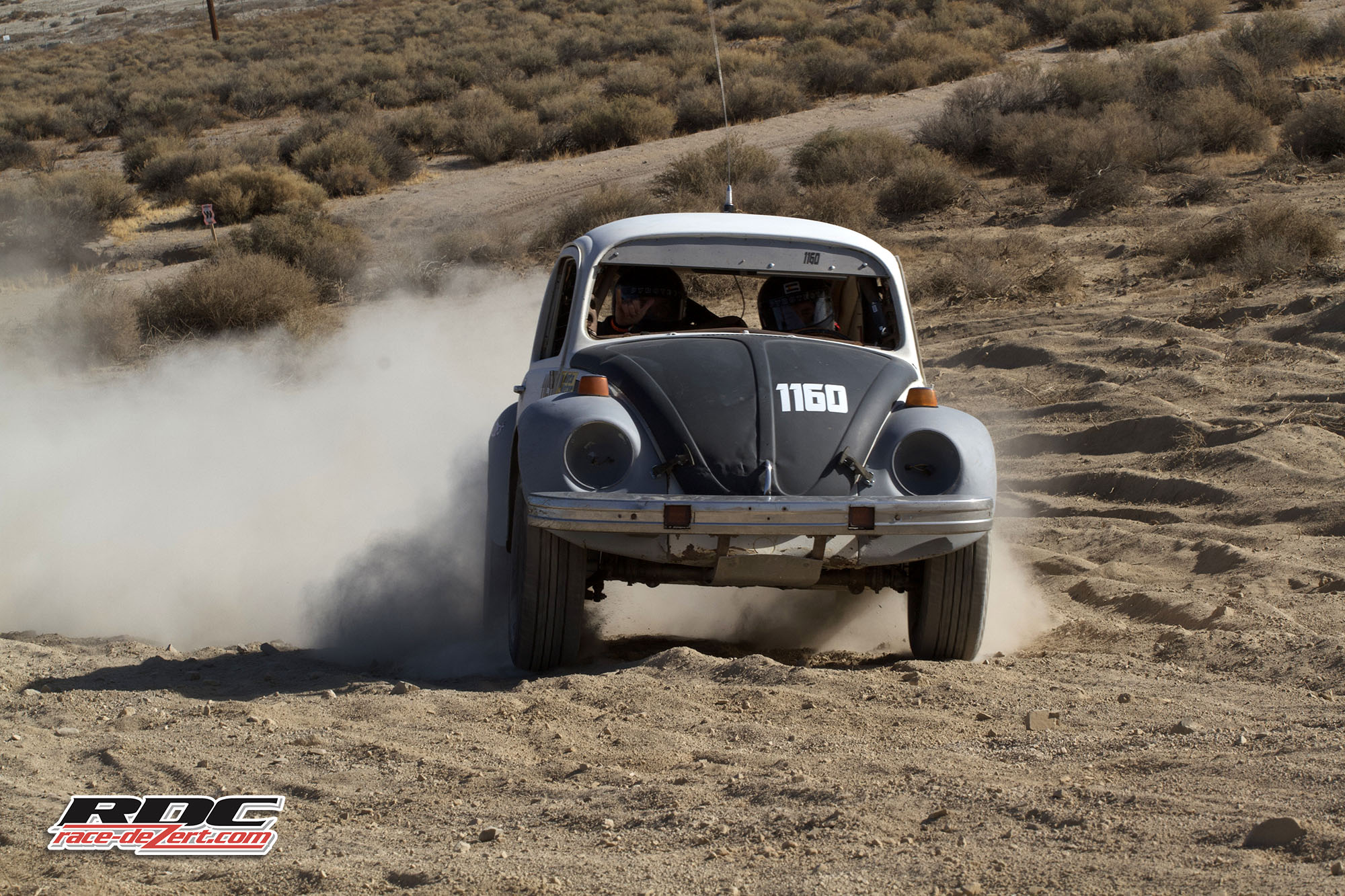 SNORE racing returns May 21-22 in Caliente, NV for the Weddle Industries 250!