Photos and story by Nick Almada

SNORE’s Rage at the River is some of the best racing we have to cap off a great year of 2021. 2 days of 110% driving always has the crowds on edge and drivers pushing the limits. As big money has been put out for many classes and some of the top drivers showing what they can do, there was bound to be some action packed races! 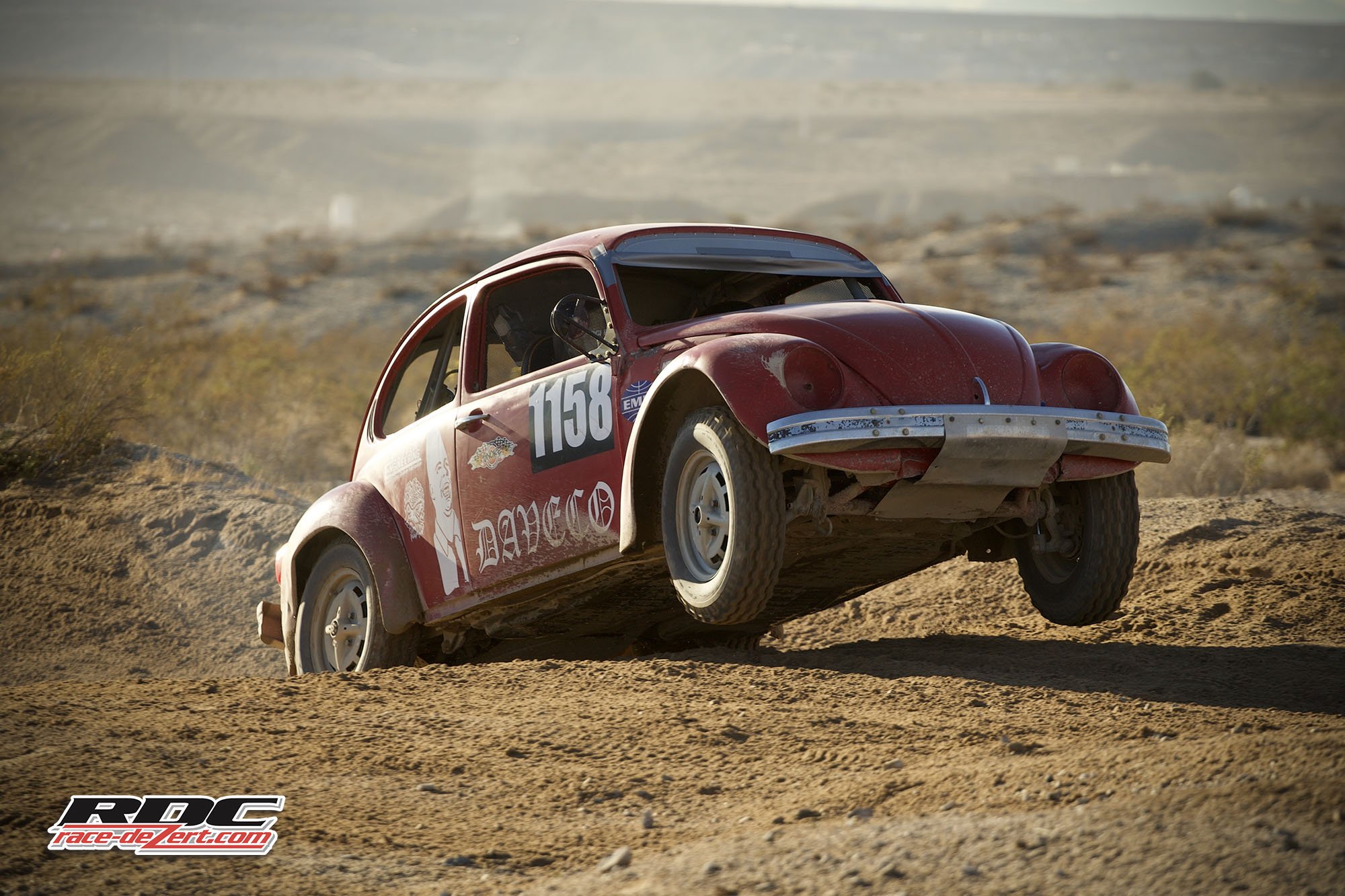 Some of the most exciting races to watch came in the morning heat which included the land rush Class 11 start! And in Class 11 it was Jeremy Hendrickson in 1158 that took the win with a time of 1:33:54. 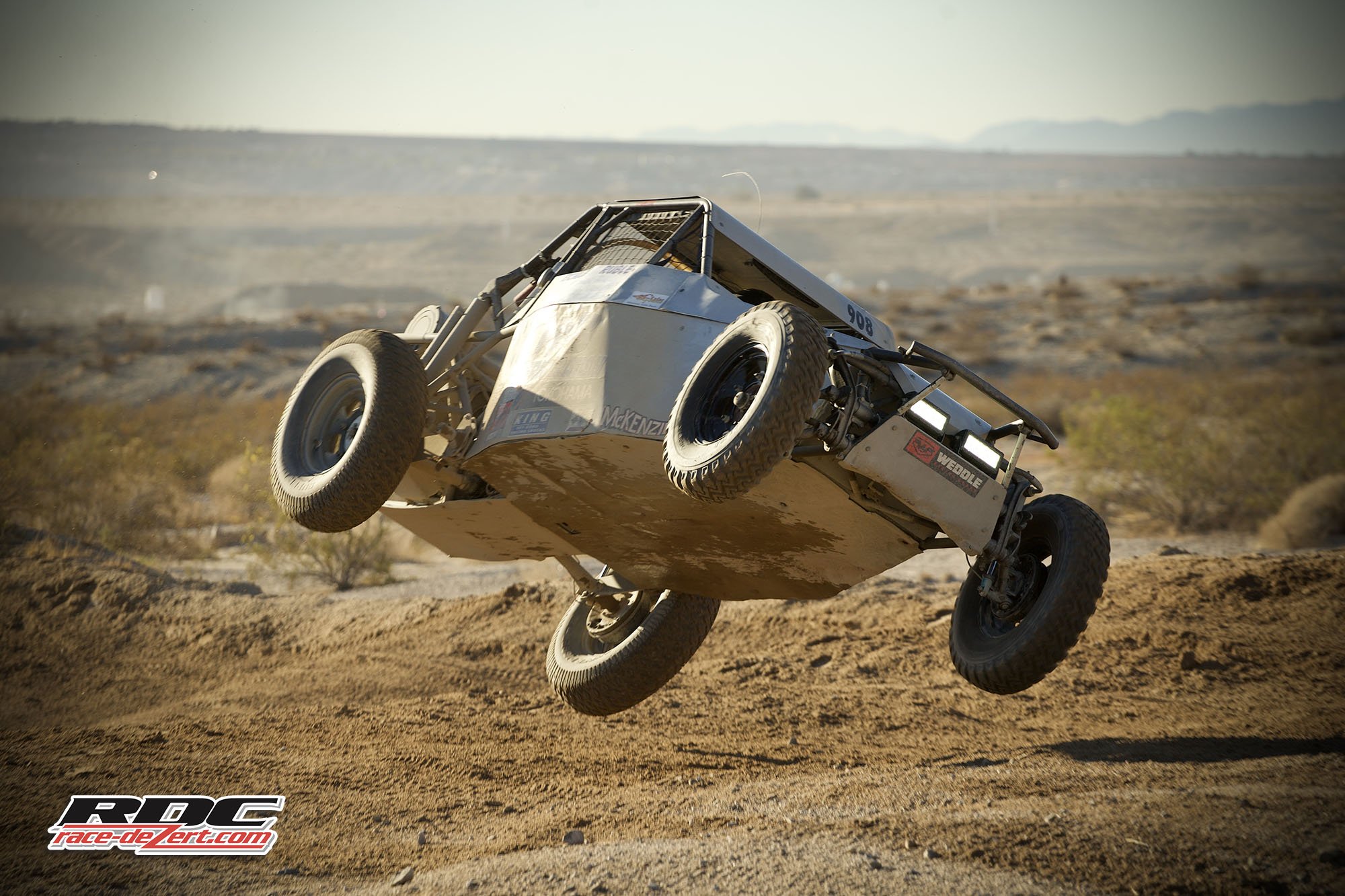 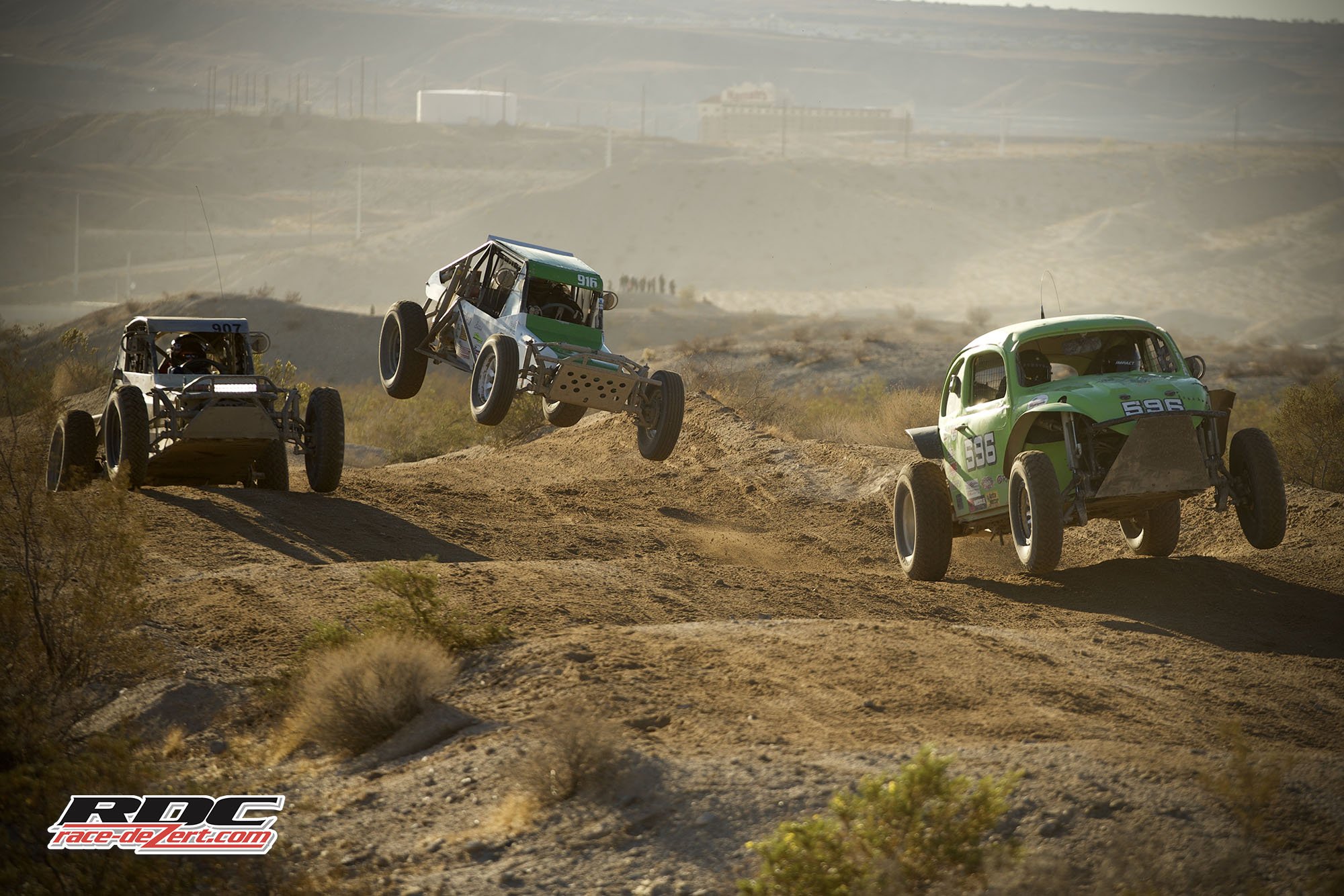 One of the biggest heats of the day was that of the 1600 cars. Some of the best battles happened starting with the front row drag race to the moon bumps that carried on throughout the entirety if the race. For the class 10 heat, Blaine Conrad took the lead and had a very close battle with Tyler Mills from start to finish but the 1012 of Conrad took the victory with a time of 1:53:31. 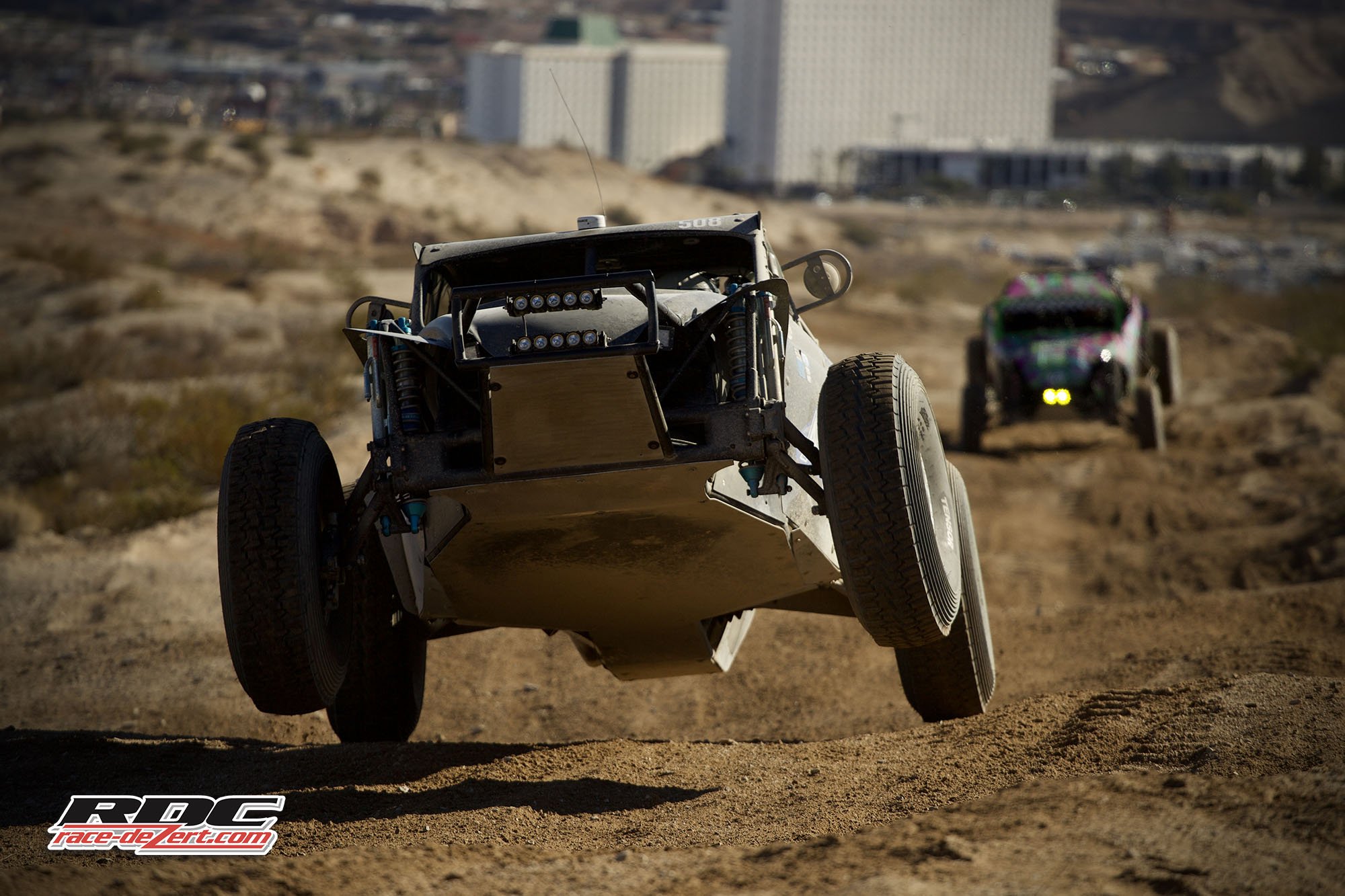 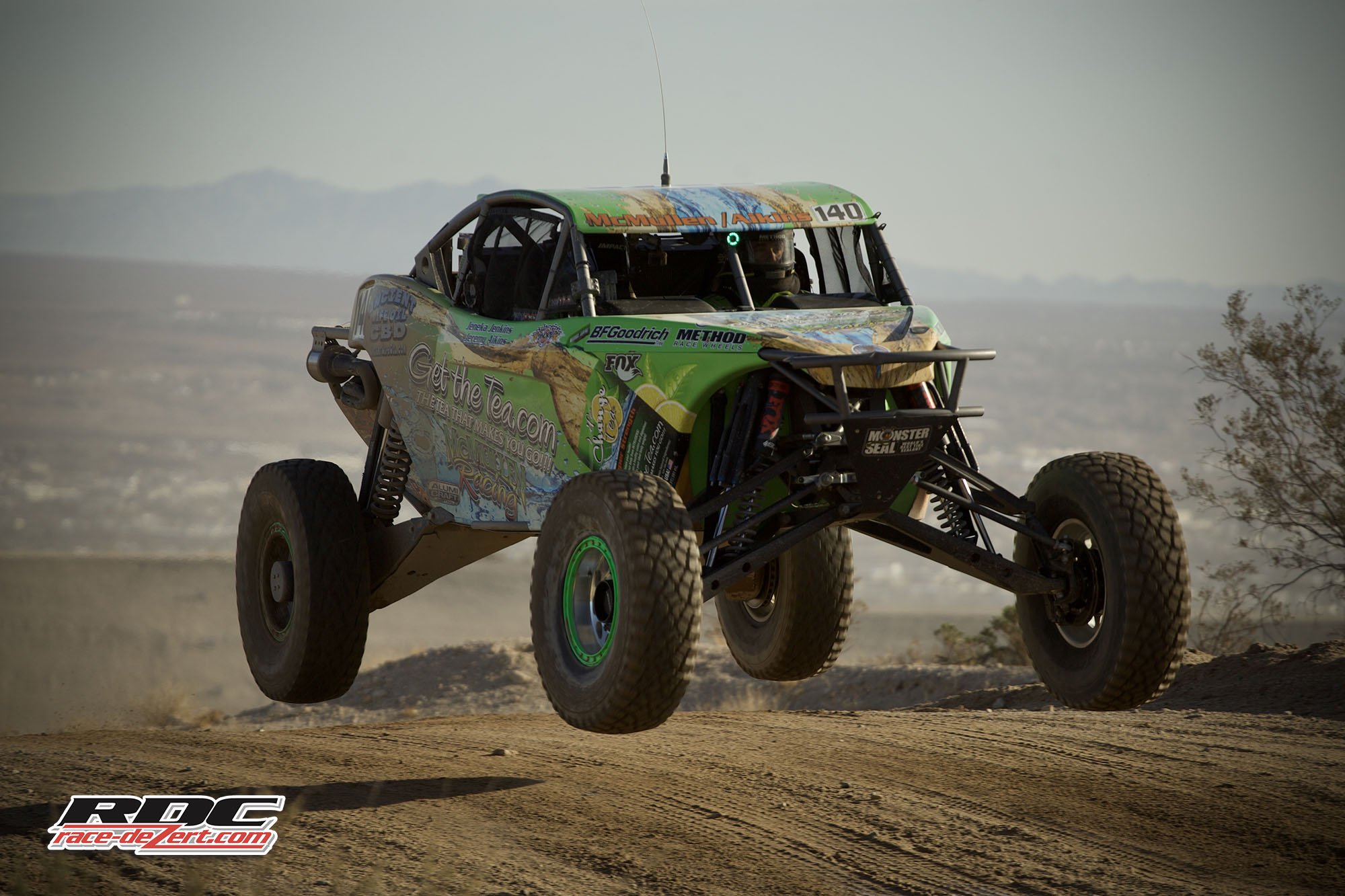 In the unlimited heat, it almost seems like Connor McMullen was untouchable hitting the hole shot and never looked back. He took home the class 1 and Overall win with a blistering time of 1:43:47 just beating out the Unlimited Truck winner and 2nd overall finisher, Cole Potts who finished with a time of 1:46:32. 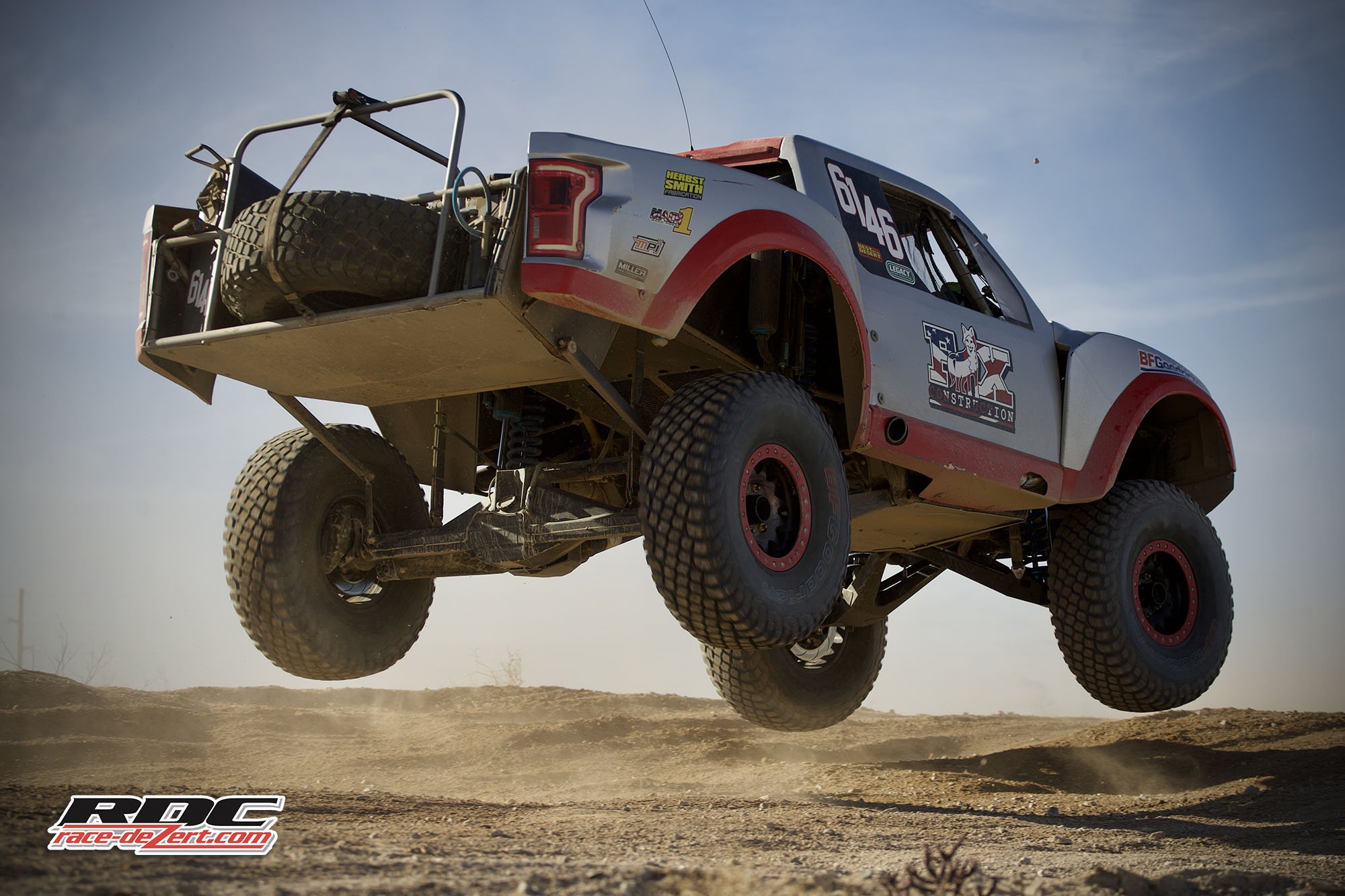 The ‘sunset heat’ staged up and got ready to hit the course. After all other race vehicles had their try at the brutal 12 mile course it was up to the 1450 and 2000 heat to finish the weekend off. 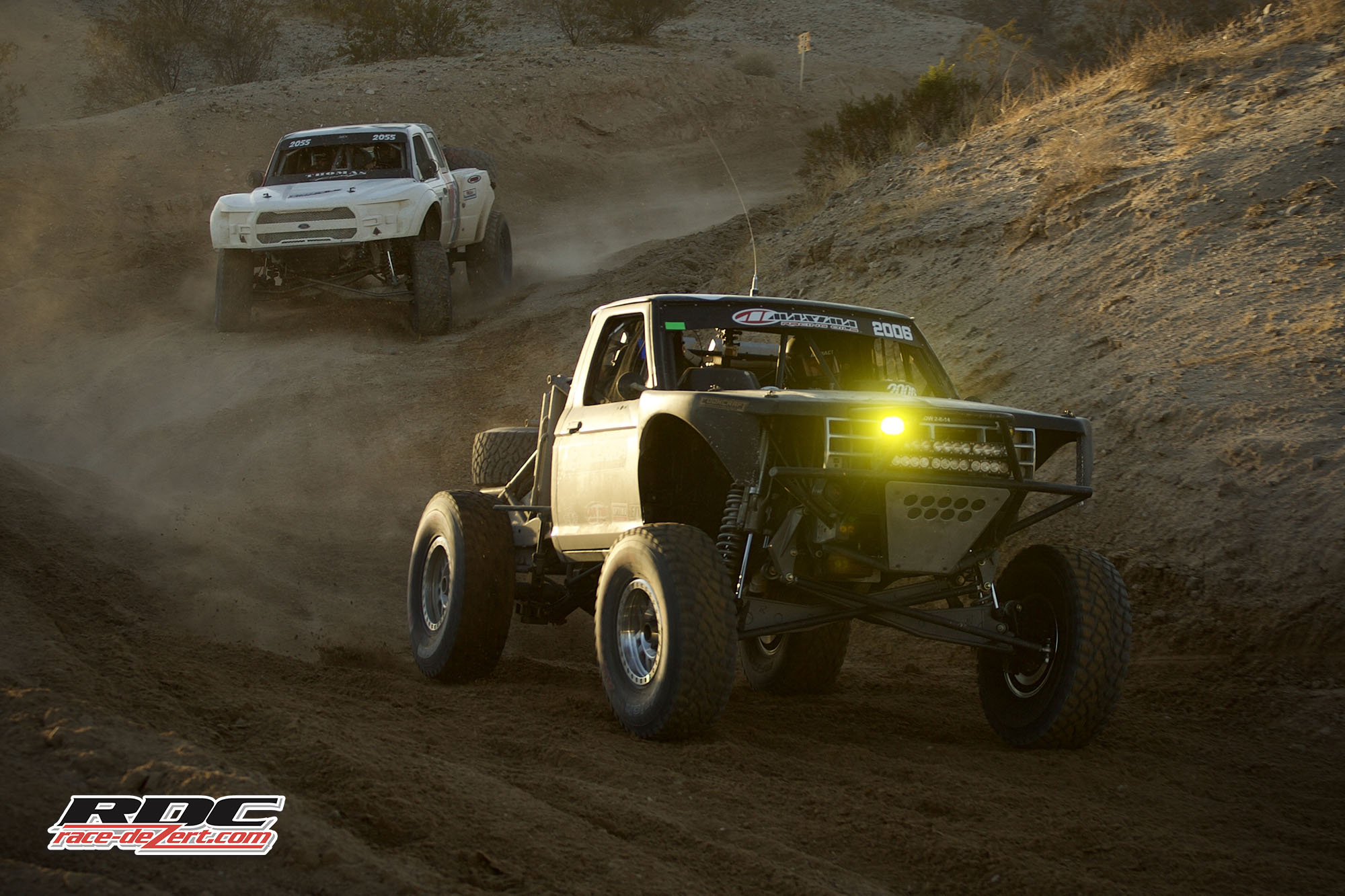 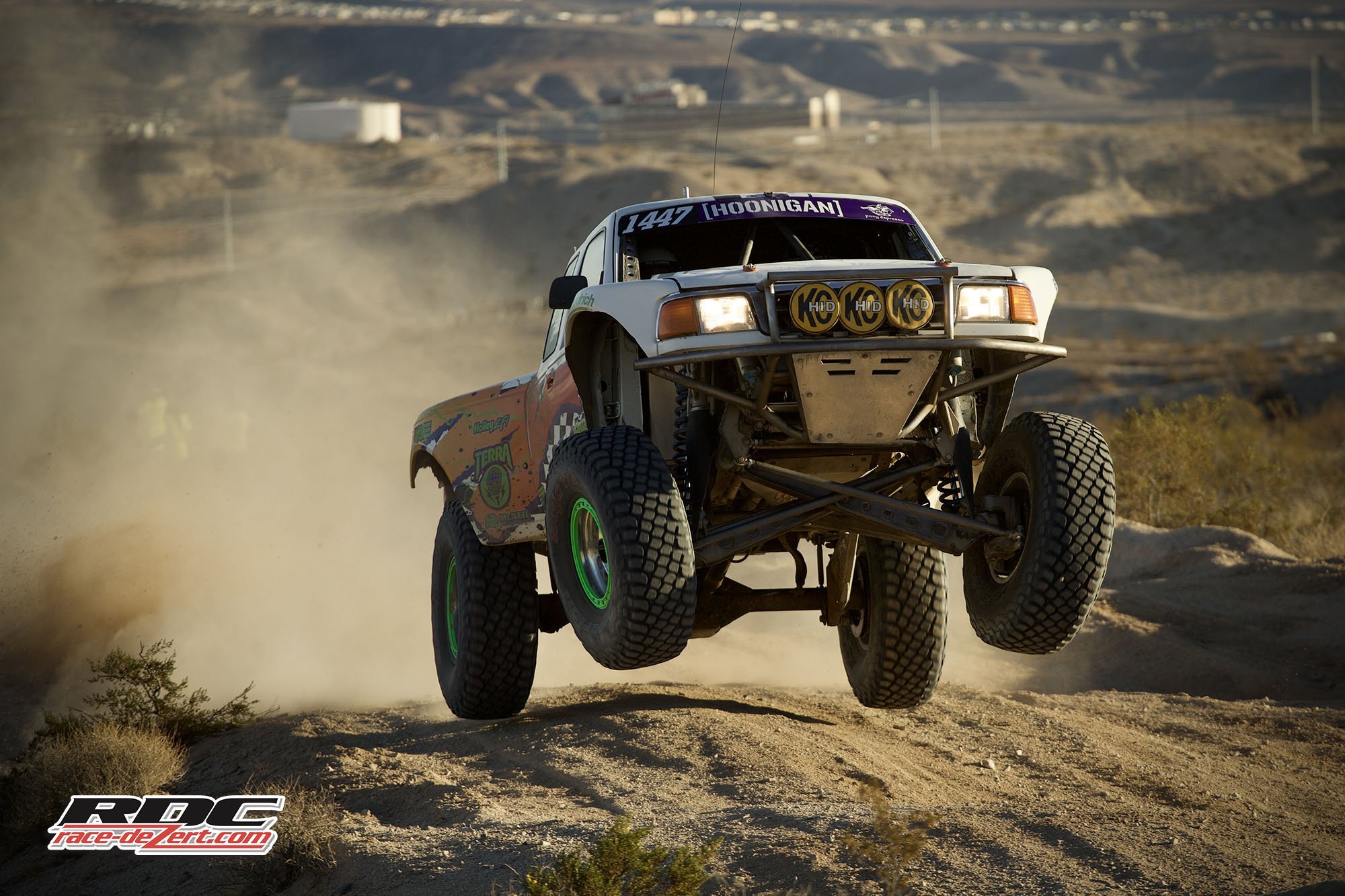 As the year comes to a close and another season of SNORE racing ends, we certainly cannot wait to be back out here for the 2022 season and are eager to get through the holidays and get back to racing!

Check out photos from day 1 here.