Laughlin Nevada, and more specifically, Rage at the River, always seems to draw some of the biggest crowds this side of the border and for good reason. A fast paced style race with some gnarly bumps thrown in the mix. Add a couple quick drivers and a light rain shower the previous night, it’s going to make some of the best racing conditions. And it’s all going down on day one for Qualifying.

Some of the biggest car counts of the weekend will be hanging it all out there for their shot at being the first off the line on this grueling 12 mile course.

As the sun creeps over the mountains and onto the Colorado river, 1600 cars are starting up and getting the final touches completed before heading to the start line. After a quick sight lap, all 34 cars line up and get ready to go. 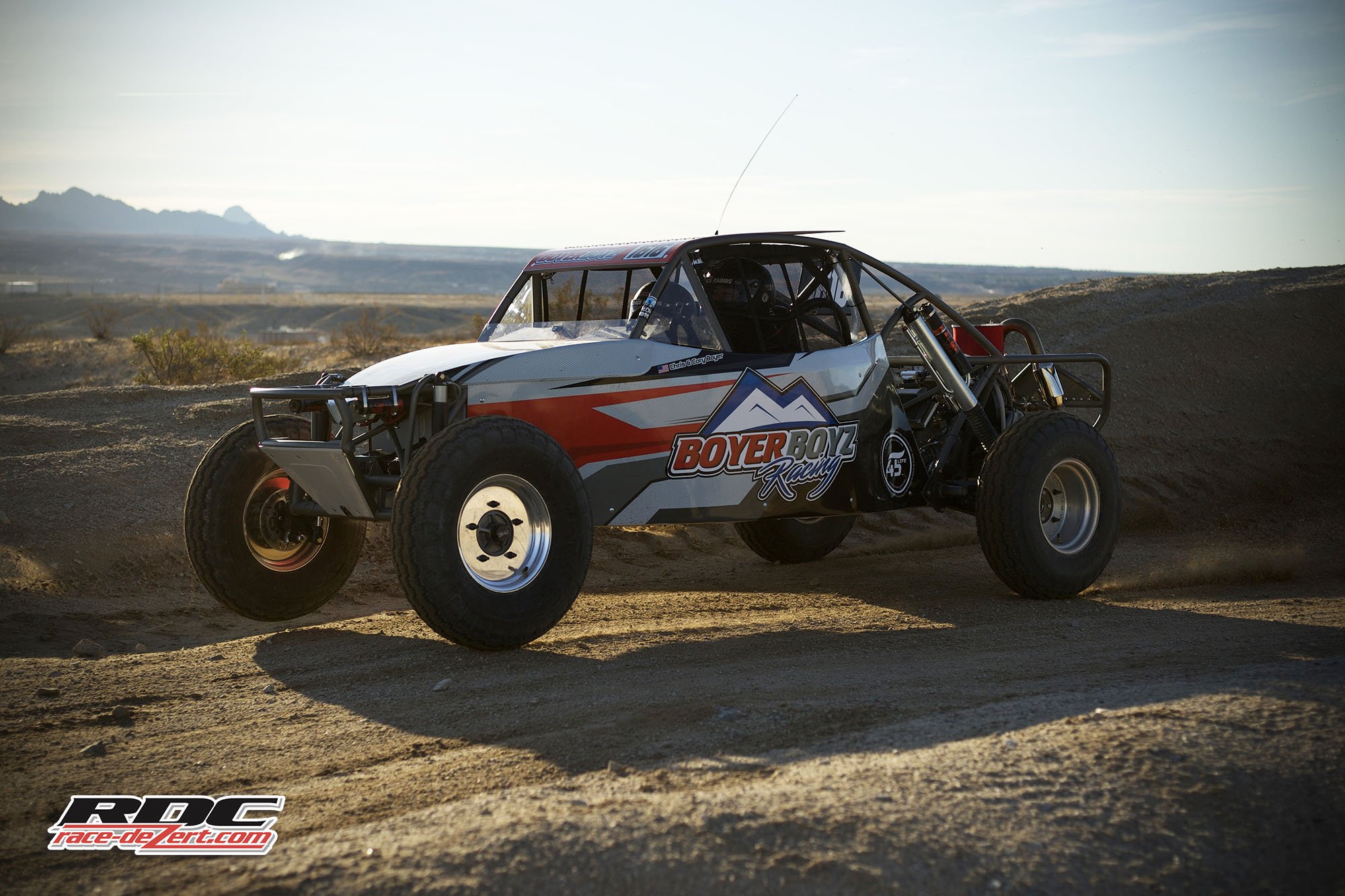 Some notable battles are to be had starting 3 cars wide come race morning and many more battles waiting to happen once out on course. Heat 4 is shaping up to be Must watch racing! 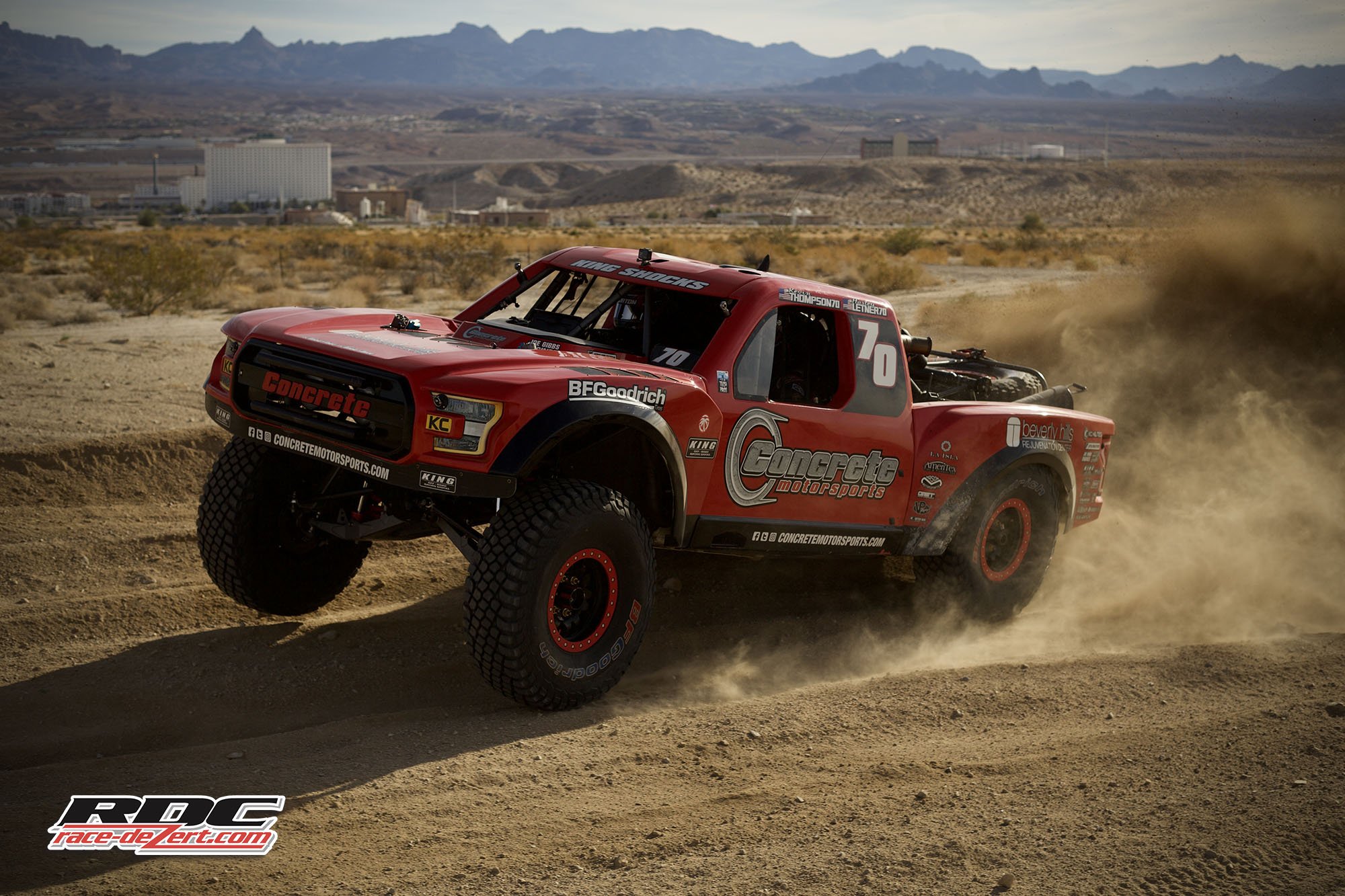 And now onto the big boys in Heat 6. Pulling in the top spot unsurprisingly was the Concrete Motorsports number 70 truck driven by Harley Letner, further cementing their dominance in the class and taking the top spot with a time of 3:50.899. 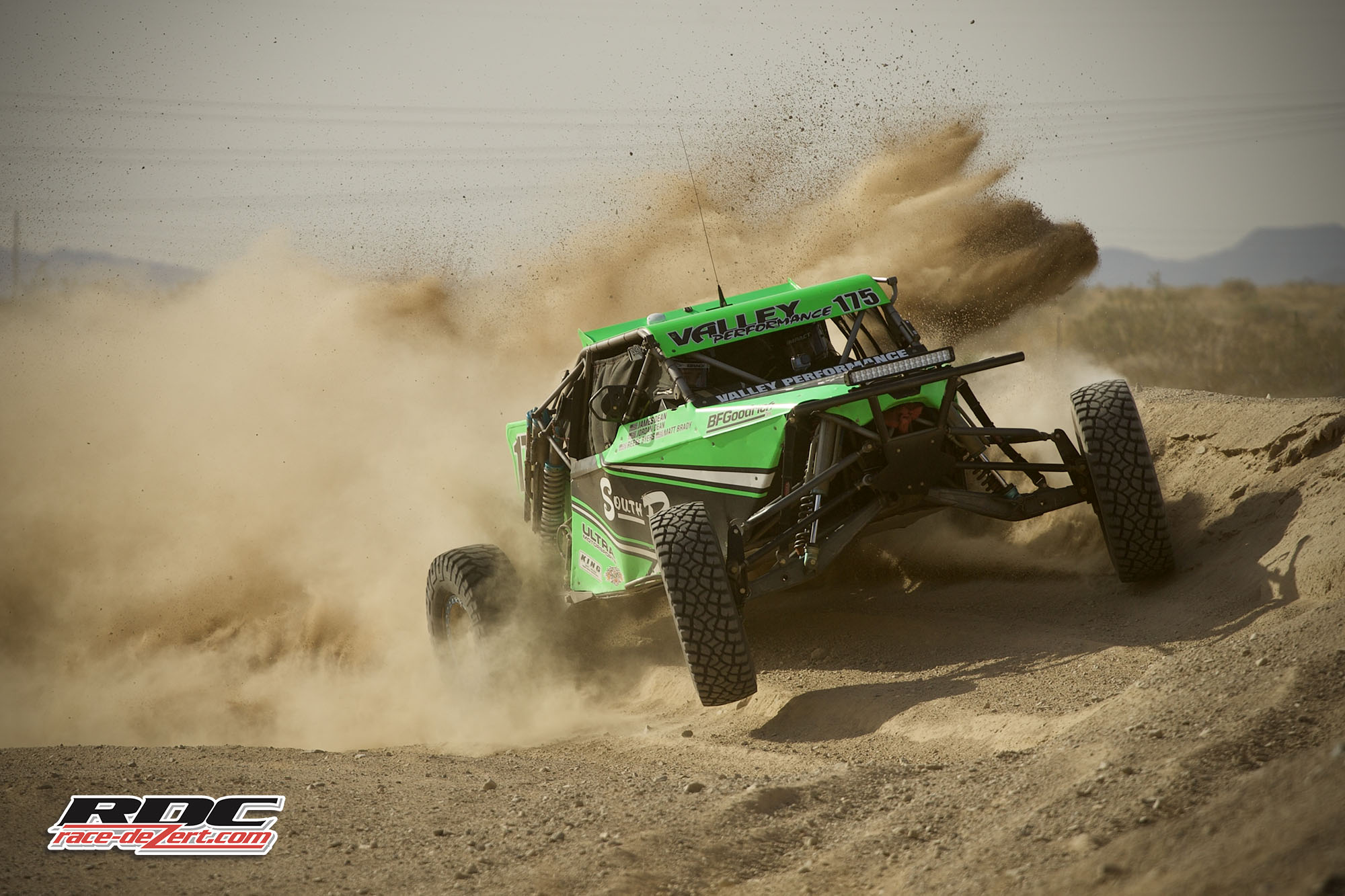 But not far behind the former buggy dork, comes the young Jordan Dean in the 175 setting down fastest lap in a class 1 and taking the 2nd spot overall with a time of 3:53.030. Just missing out on that 2nd place spot overall by a mere tenth of a second was Sheila 149, driven by Josh Daniel coming in with a time of 3:53.130. Setting up some great side by side battles into the Moon bumps and beyond. 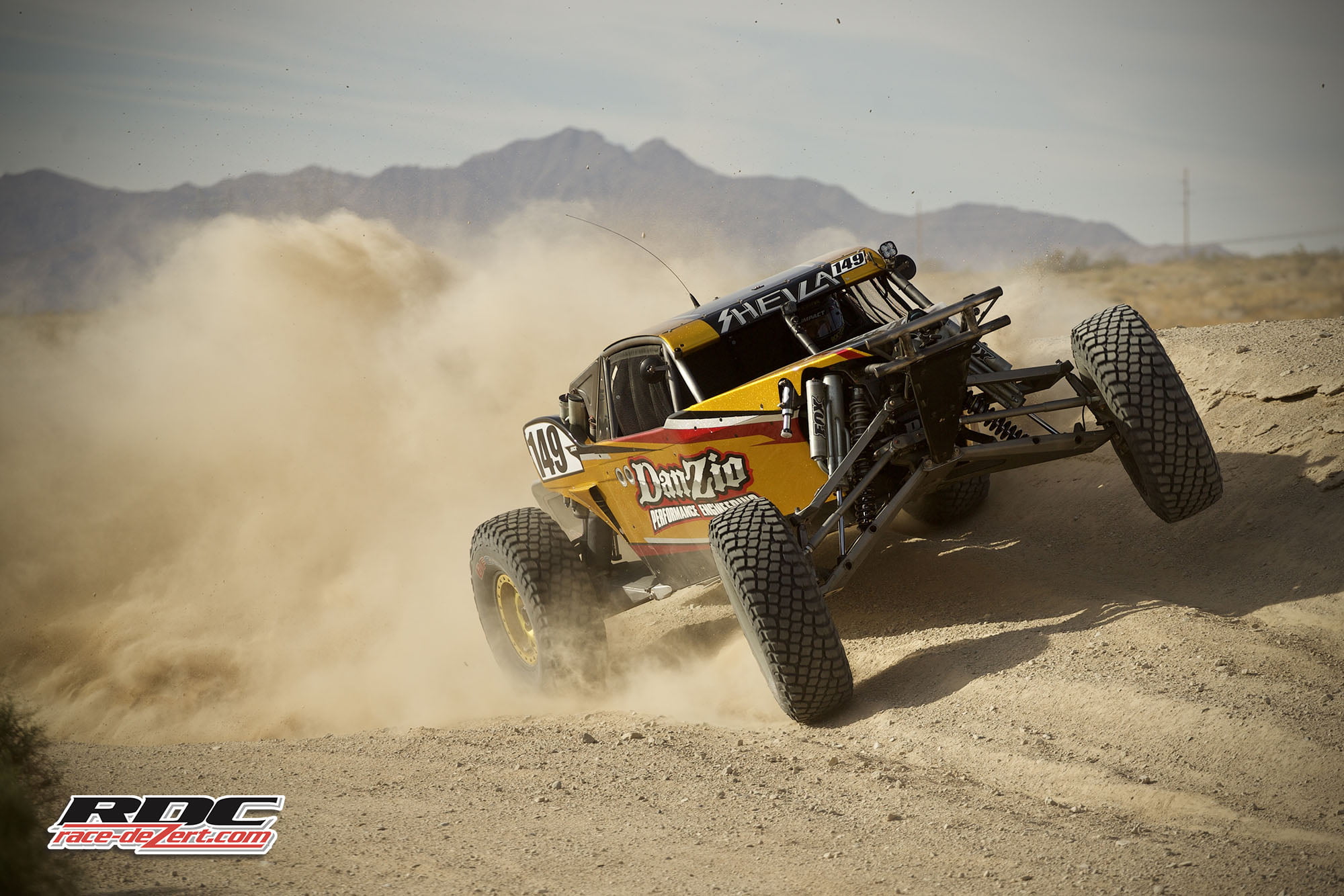 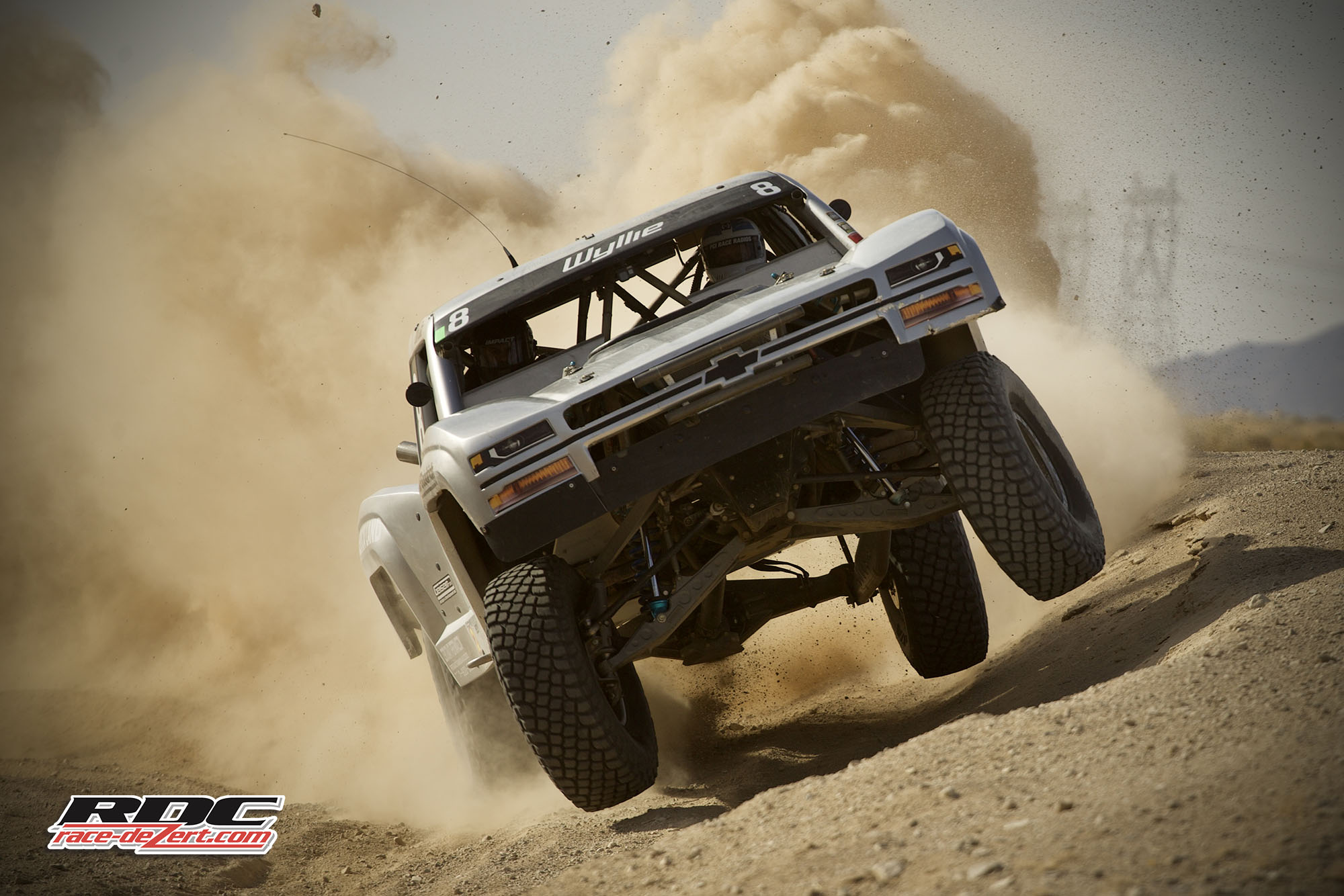 Do you think the buggies can knock Harley and Concrete Motorsports of that top spot or can the big power plant hold off the green and gold battle happening in their rear view mirror? Only time will tell!