The Tatts Finke Desert Race is a two day race from Alice Springs to the small Aputula (Finke) Community.  It was originally a “there and back” challenge for a group of motorcycle riders which turned into the Finke Desert Race after the rides success in 1976.  The race is held each year on the Queen’s Birthday long weekend, the second weekend in June, and is known as the largest event in the Northern Territory.  4-wheel vehicles were introduced to the race in 1988 after its increasing popularity.

The race was canceled last year along with many other events. But now Finke is back stronger than ever featuring new partners such as Method Race Wheels, the official wheel of the 2021 Finke Desert Race. Method is also the title sponsor of the prologue which is officially called the Method Race Wheels Prologue. 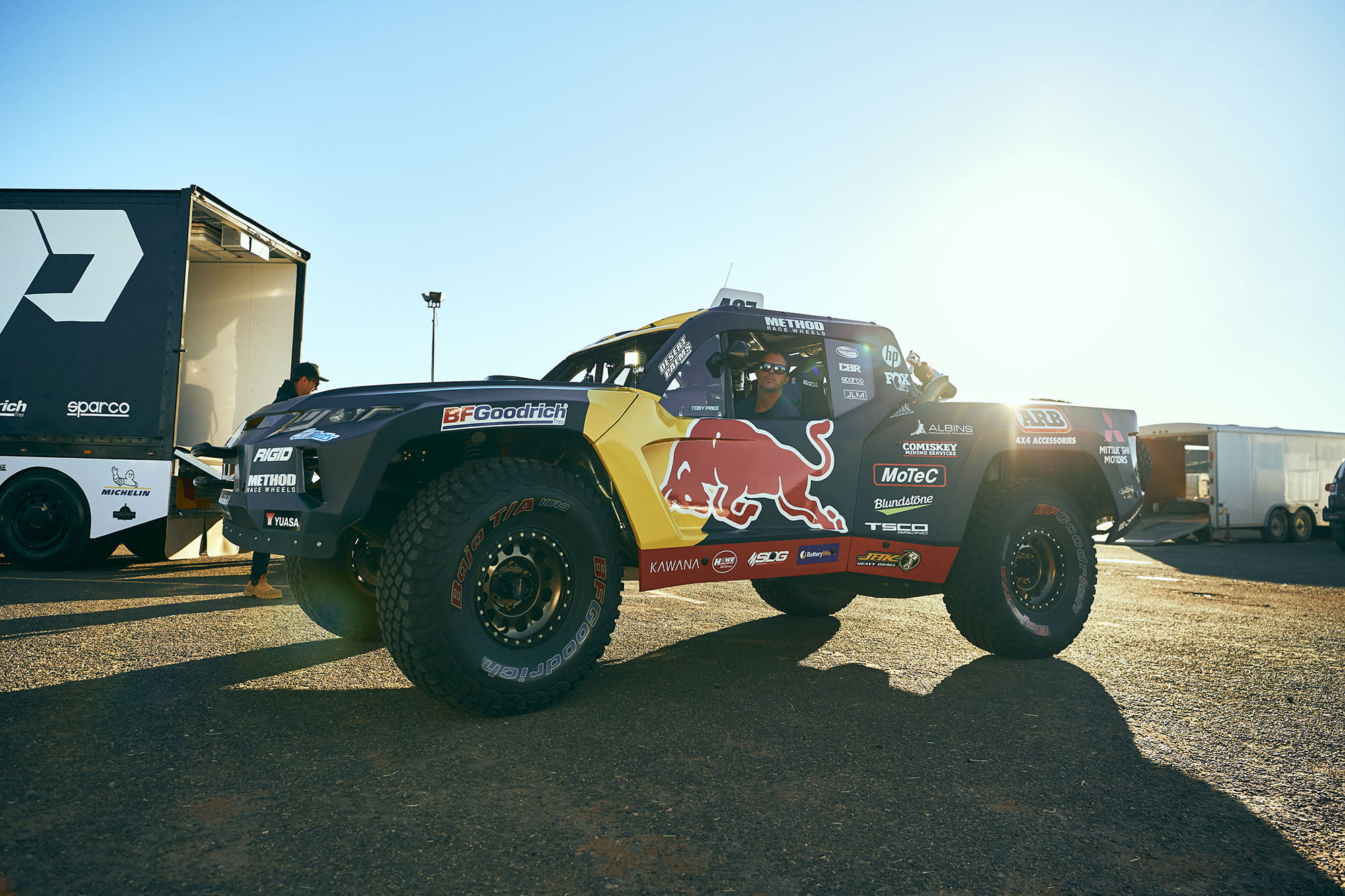 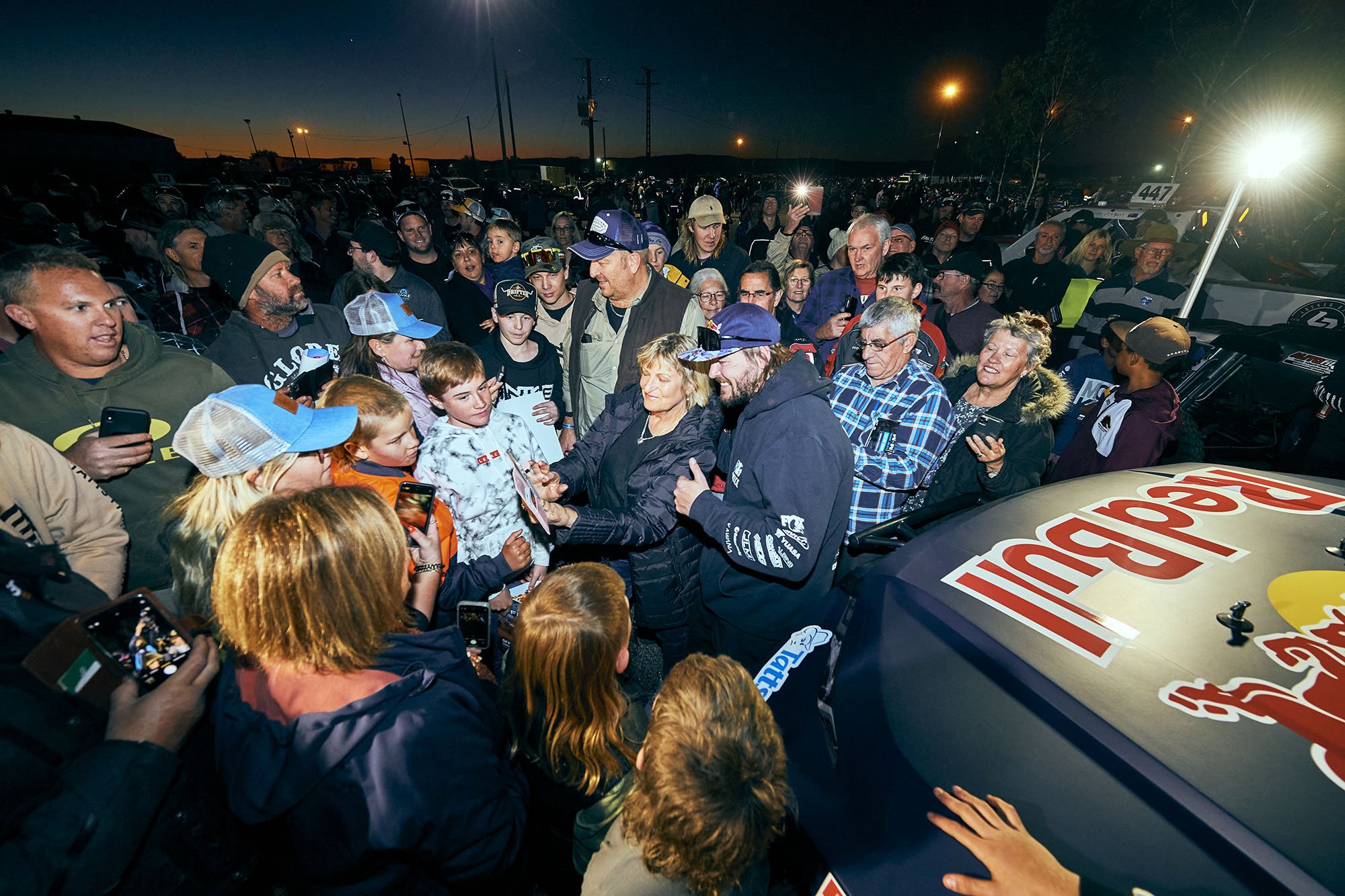 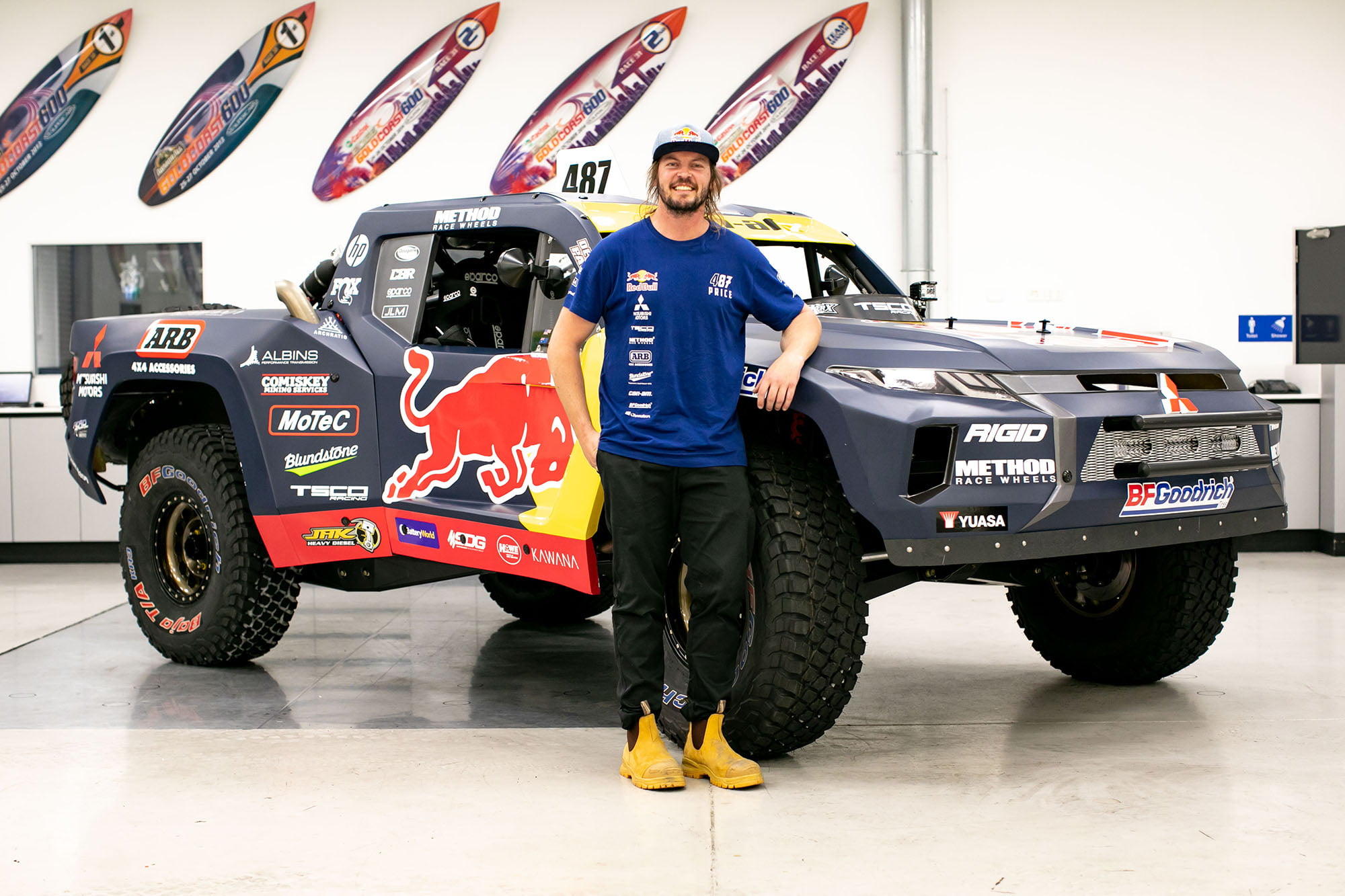 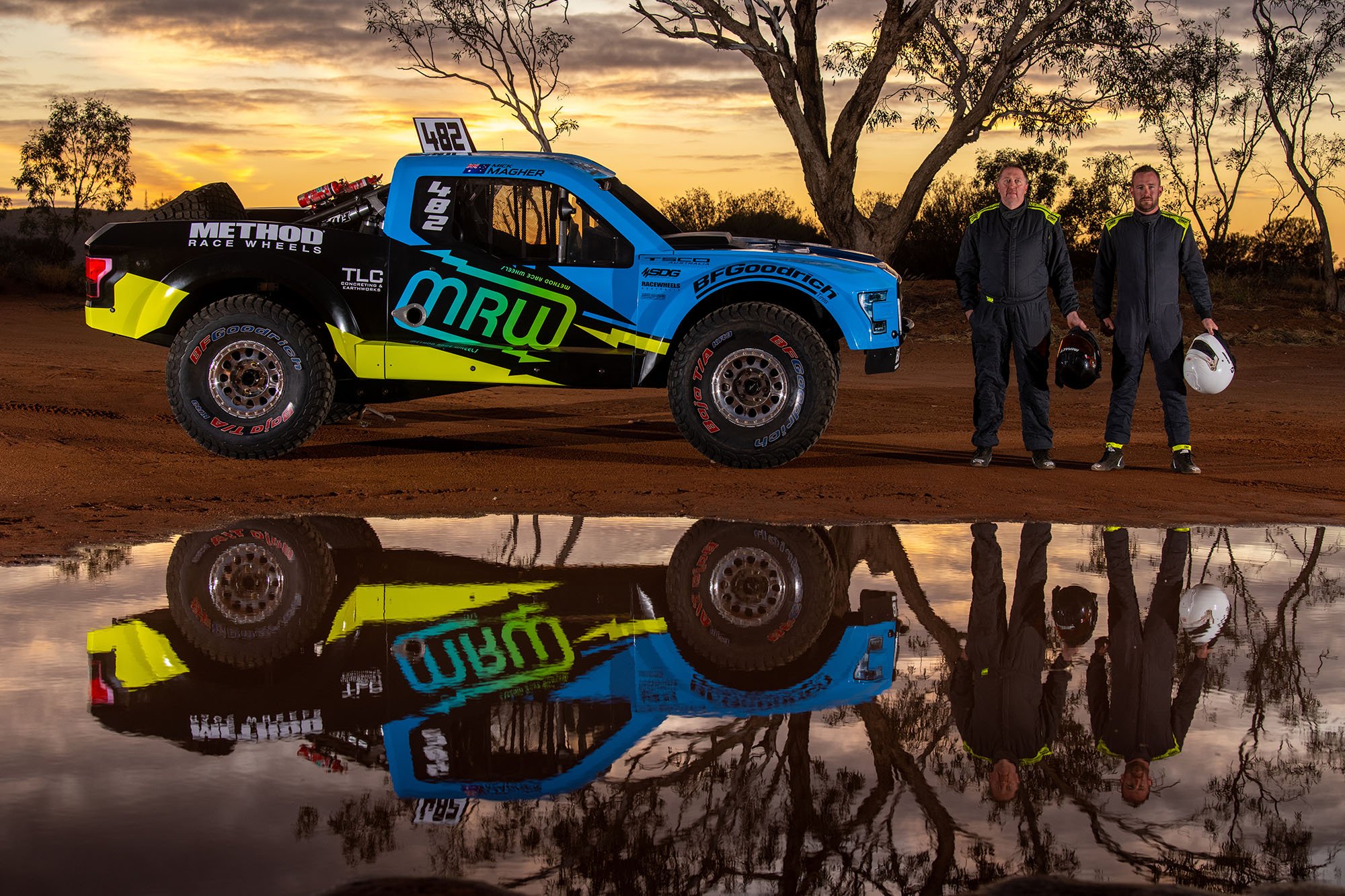 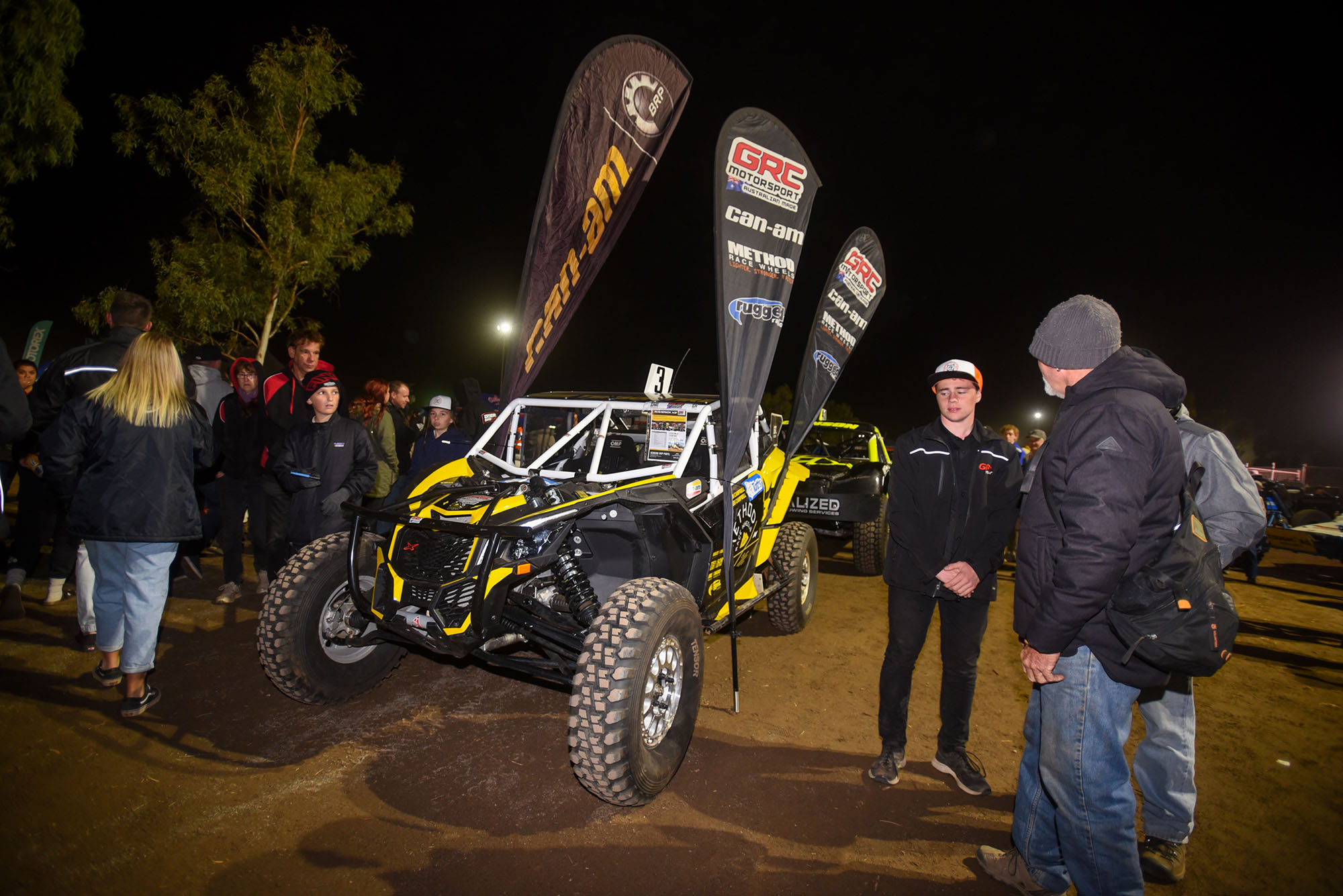 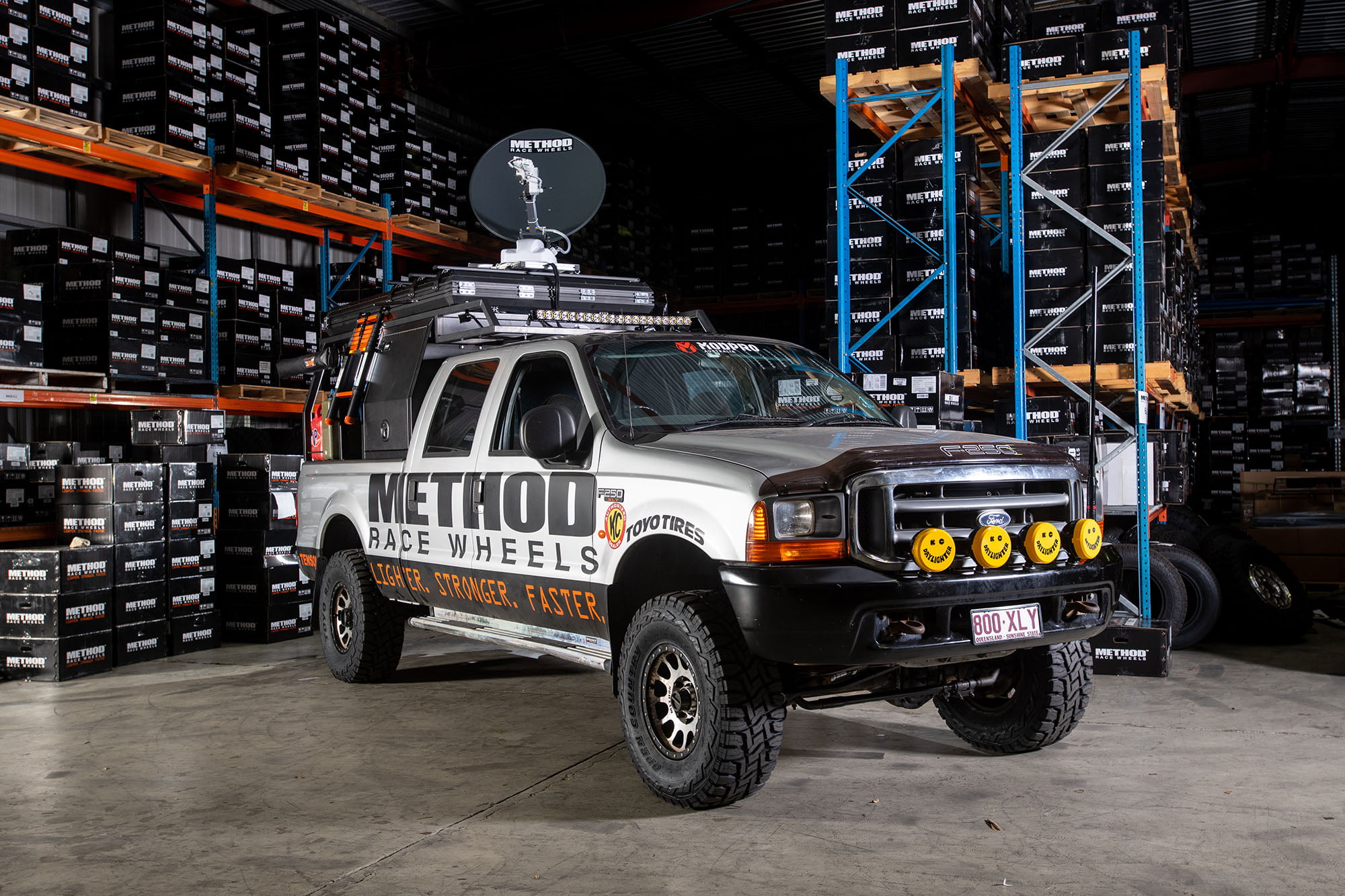