2021 YOKOHAMA NORRA Mexican 1000 Presented By Method Race Wheels Day 4 Of Racing And The Rally Is Still Up For Grabs!
Bay of LA ~ San Felipe 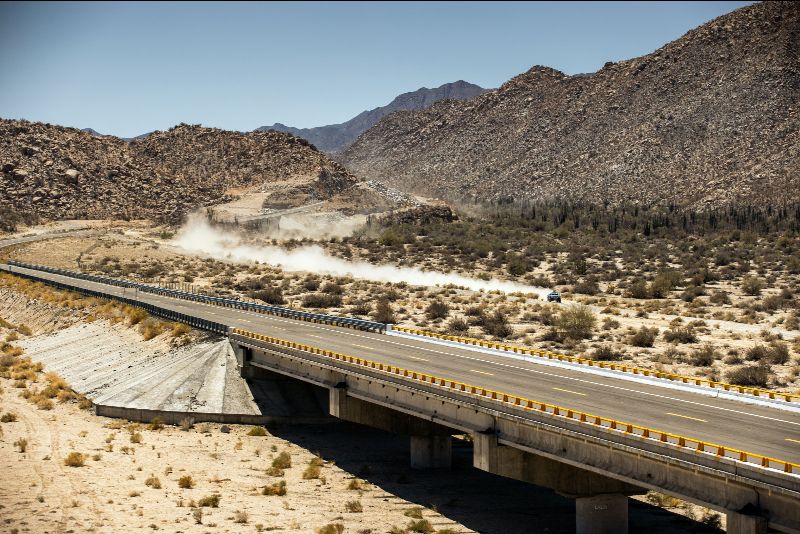 AGUA DULCE, CALIF. – With only one more day of racing ahead, it’s still unclear who will come out on top. The four wheeled classes, and the Motos, are fluid at this time as to who will have what it takes to win. The overall victory is coveted, but many class champions will also be crowned at the end of the rally. It’s definitely been a tough race up until now, and it’s not getting easier. Day 4 started with some uncertainty as a previously dry lake bed had been flooded causing a course change. 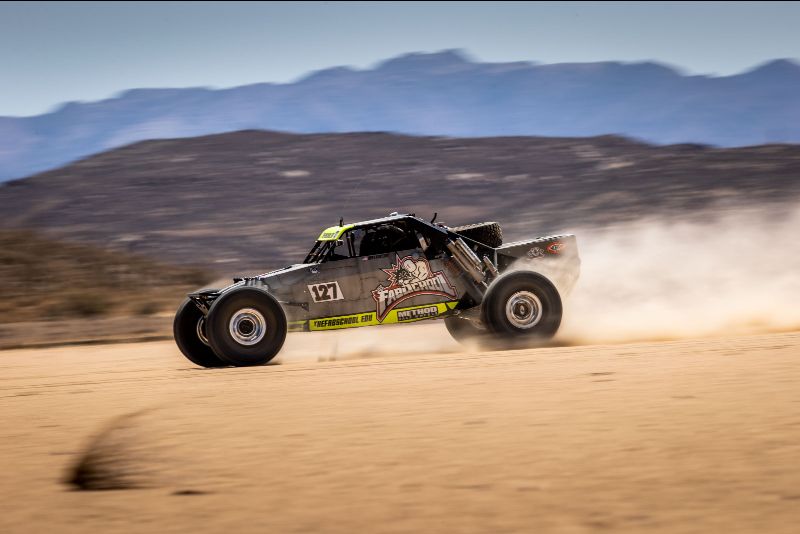 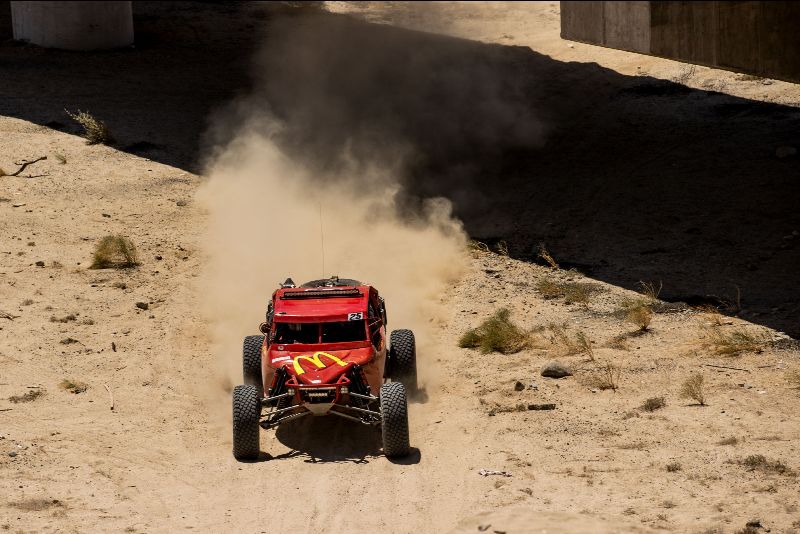 Unlike other Baja races, there are no markings out on the course. Every competitor has to navigate their way through every special, and transit stage. No matter how seasoned in rally type competition one is, navigation can be tricky. At the finish line in San Felipe, Rhys Millen stated that he had gotten lost along the way for 7 or 8 minutes. Despite the delay, Millen was still able to run faster than Justin Lofton to take the overall lead. Lofton was also humble in admitting that he hit a ditch with too much speed, and broke a wheel. The force needed to do that is incredible, and it’s a testament to the strength of his Yokohama, Method Race Wheels Ford that he was able to continue, and to lose only one spot. 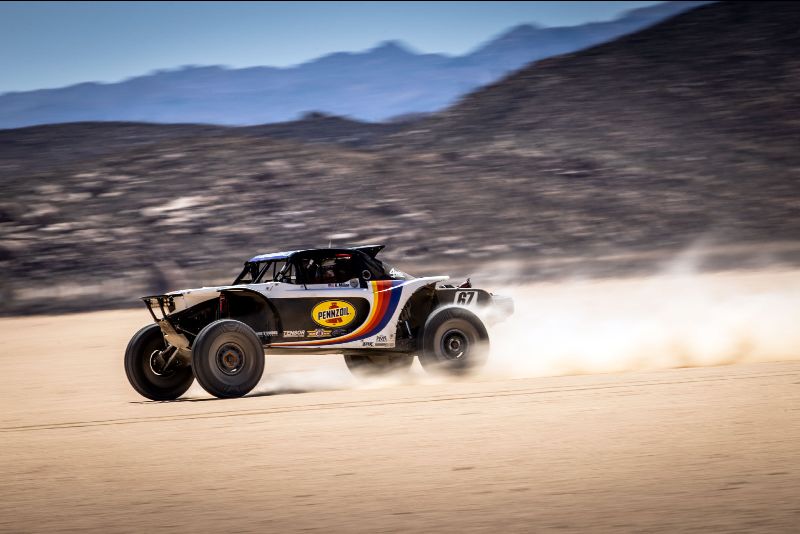 The top 2 spots were not the only positions to change. Absent from the leaders is Gay Smith who lost an engine. Also succumbing to the fierce competition was Dana Dague in his restored, former Frank Vessels Nissan. Nissan engines are notoriously reliable, but not when they have a hole in the side. Despite having to drop out, Dague, and others who rescue these historic vehicles, are owed a huge debt by all off road racers for saving examples our collective history. Thank god there are people willing to restore these priceless one-off vehicles, and return them to battle at the Mexican 1000. They are truly Honoring the Past, while Forging the Future. 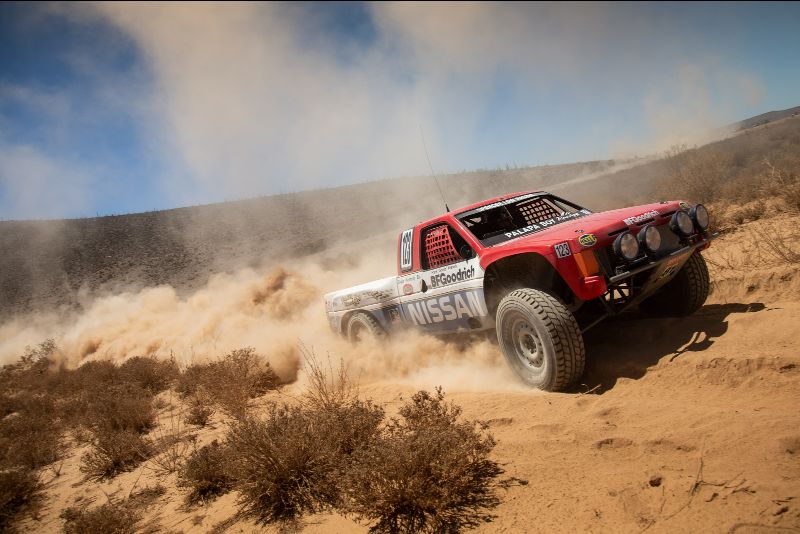 Some competitors have fallen along the way. Others have dodged a bullet. Reid Rutherford’s Evolution Trophy Lite class Mason Pro-Runner ended up on its lid, but was able to keep going. They stitched up the cracks in the body, and besides a flat tire after he crossed the finish, are good to go for the final stages. Dave Moore in his Vintage Open Truck w/4×4 Ford Bronco had another good day. “We were drinking beer at the finish before 3:00,” says Dave. “We hit a rock hard enough to break 4 bolts on the left rear beadlock rim, but thankfully the tire did not go flat, and we drove it to the end of the stage. It looks like we moved up two more spots.” Kevin, and Michele Busch had the top coil of their rear spring break during day 3. They took it over to the skilled fabricators at the Fab School who first TIG, and then MIG welded the coil back on. Usually a spring can’t be fixed for long because of the constant stress, but they are sitting second overall behind the bike of Charles Harvey so it must have held. 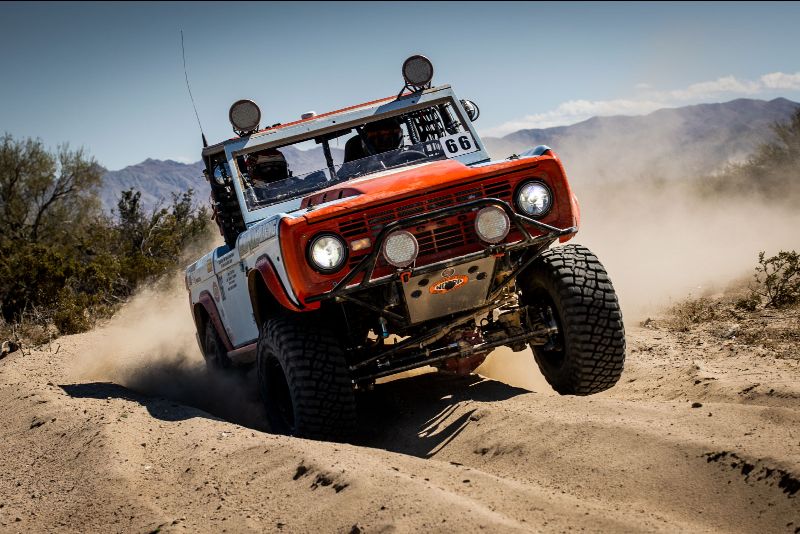 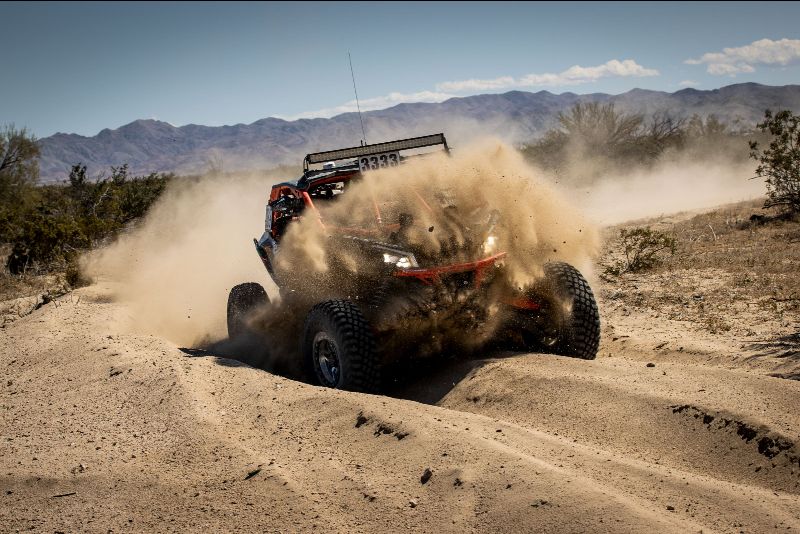 Another team that has been working hard to stay in the fight is the number 1121 Vintage Class 11 stock VW sedan of Dennis Hollenbeck. On day 4 they only broke a shock. You might remember they blew up a fan on the first stage last Sunday. They had a pile of broken parts lying in the dirt, and yet they persevered, and kept moving on every day. Typically, the children at Casa De La Esperanza Orphanage put their handprints in paint on the car before a race. It’s almost as if they are actively pushing the car along through anything that gets in the way. Dennis and his crew have one more day to secure the class 11 victory. 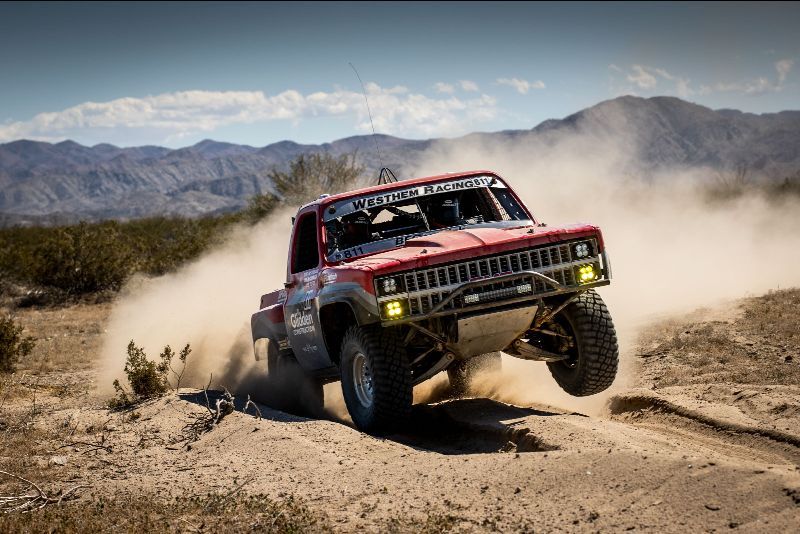 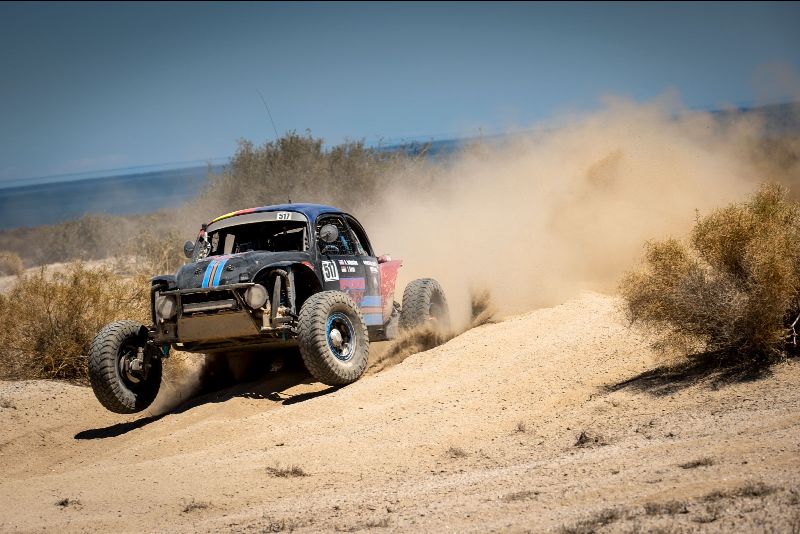 Their fellow competitors, and miles of rough, and technical terrain are all that stands between everyone hoping to capture a win. Day 5 will start with a 46 mile special stage to Diablo dry lake bed. From there they transit on the highway to the entrance of Mike’s Sky Rancho. They will then complete special stage number 2 from Mike’s Entrance to Piedras Gordas; a distance of 141 miles. From the end of the special stage to the finish at Horsepower Ranch is just a short 8 mile transit. Then they can finally take a deep breath, and have fun at the South Point Hotel and Casino finish line celebration. Of course, once the racing on the course is complete, the bench racing, and storytelling can begin. No doubt there are countless tales from this year’s event that will make it to all-time status. 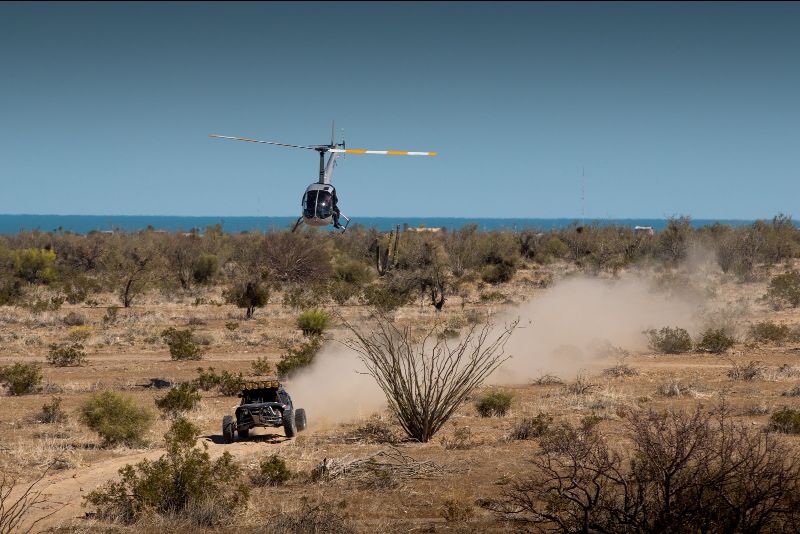 The Yokohama NORRA Mexican 1000 Presented by Method Race Wheels may be nearing the end, but there is still tons of great stuff to learn over the next couple days. We will provide race updates every day to keep you informed, and final results when they are known. Just go to NORRA’s facebook page, Instagram, or the NORRA website for the latest news. Be sure to click on the JOIN LIST button on the far right side of the NORRA web page to add your email to the mailing list. 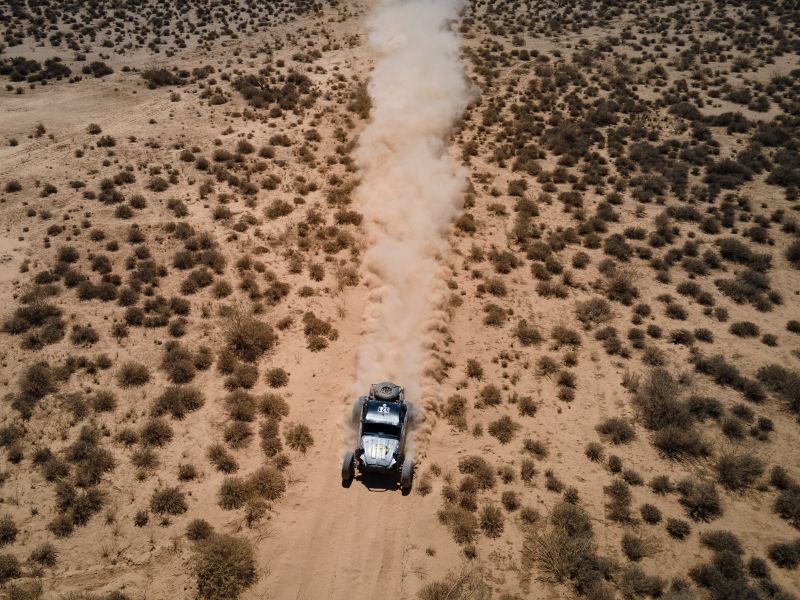