Lucerne Valley, MORE’s backyard for some of California’s best offroad racing. Hundreds of miles of various dirt trails and rock piles, Cody at MORE decided to run something new and fresh. Over 40% new racecourse ready to be burned in by the 100+ race cars entered in the McKenzies 250 featuring the Weddle Five & Dime Shootout race as well as the 1st round of the EMPI Triple Crown Series for class 1600 and round 2 of the Steel Cab Series presented by Dirt Design. After a couple windy days and some rain Thursday night, the course was ready for some action! As the sun arose Saturday morning, it was time to put the pedal to the metal.

Starting off in the morning heat, the 16 car shootout race had the most cars in class out of any other class racing. As it would be, luck of the draw would determine starting position for this race.

Tim Craig in the 1622 took home the win for the overall morning heat and class 1600 with a time of 4:02:15. Followed closely by Mike Malloy and Cole Hardin rounding off the top 3. 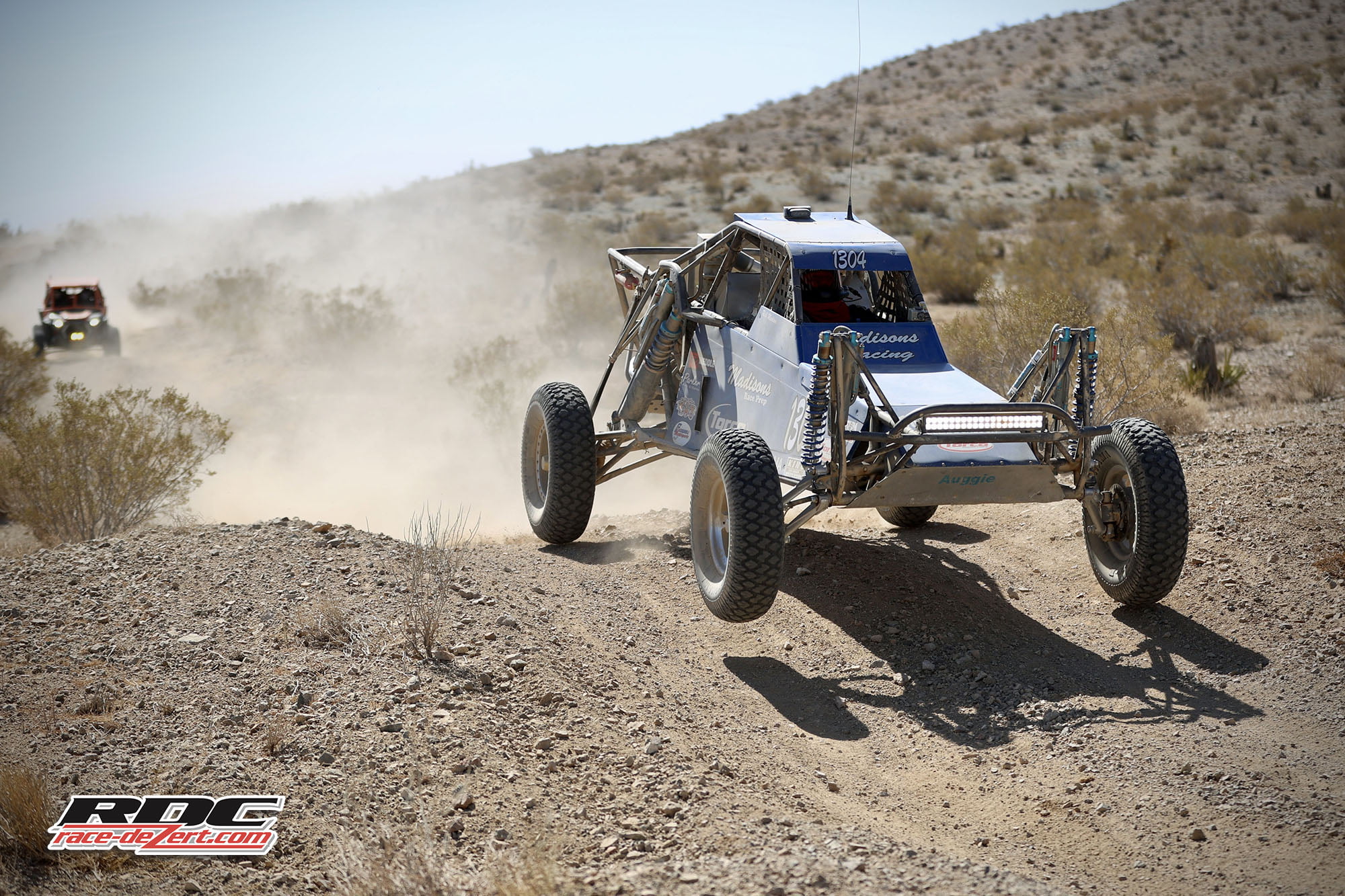 Rick Madison in car 1304 took the top spot for the Sportsman class with a time of 4:11:15 adding some good points towards the Overall Sportsman championship held this year by MORE. 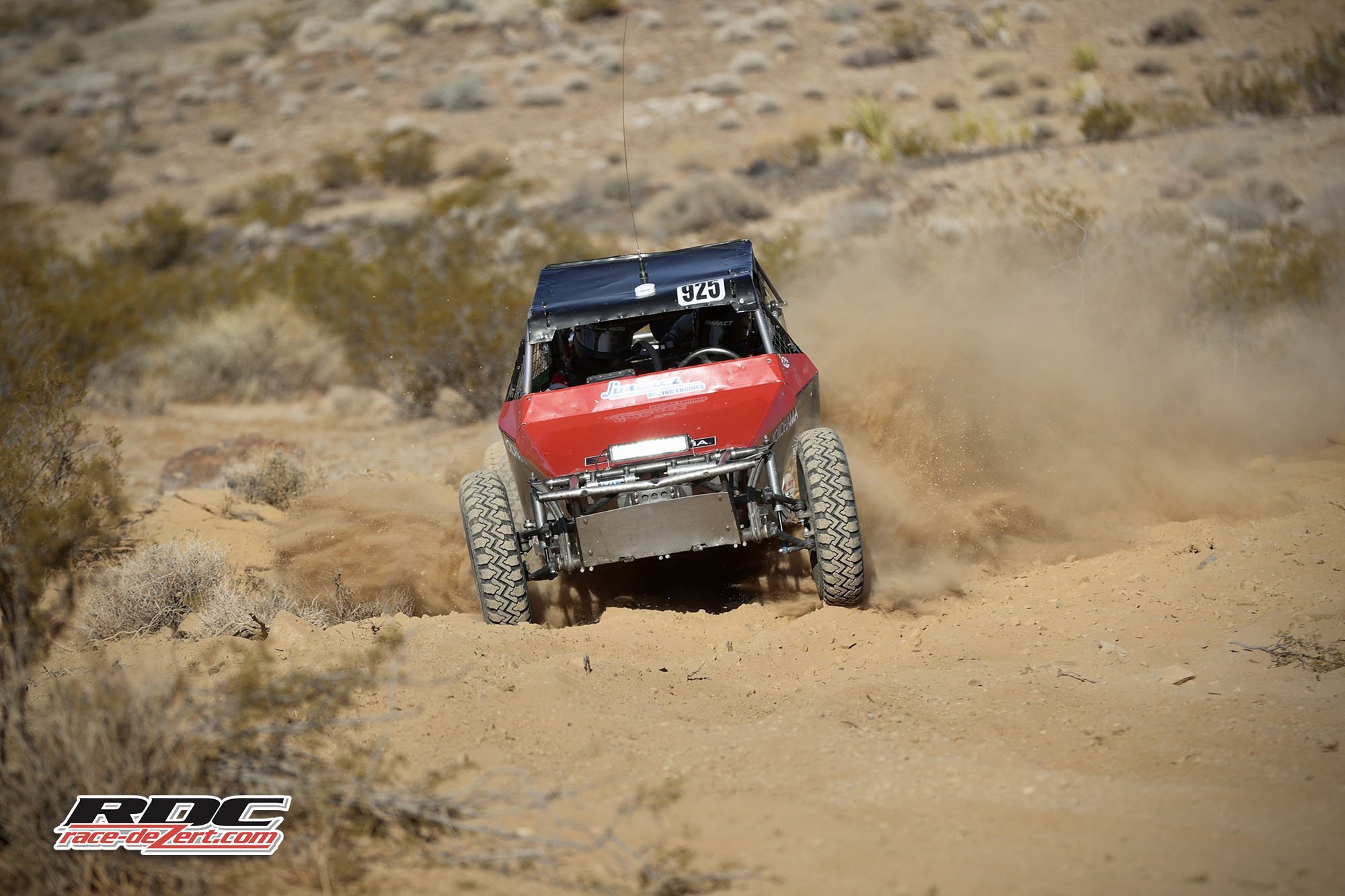 In class 2000, Rich Henry in truck 2021 came away with the victory with a time of 4:31:04 adding some good points towards the Steel Cab series by Dirt Design.

As the Morning heat drew to a close, the Unlimited cars staged and were set to take on this fast new course. Taking the Overall and Unlimited truck class win was the number 7 of Brad Ellis having a clean day in the desert and kept it most consistent with a time of 4:33:38. For Class 5 it was Ethan Jackson in the 516 machine that bested the rest for this Weddle shootout race and took home top spot with a time of 5:25:12. 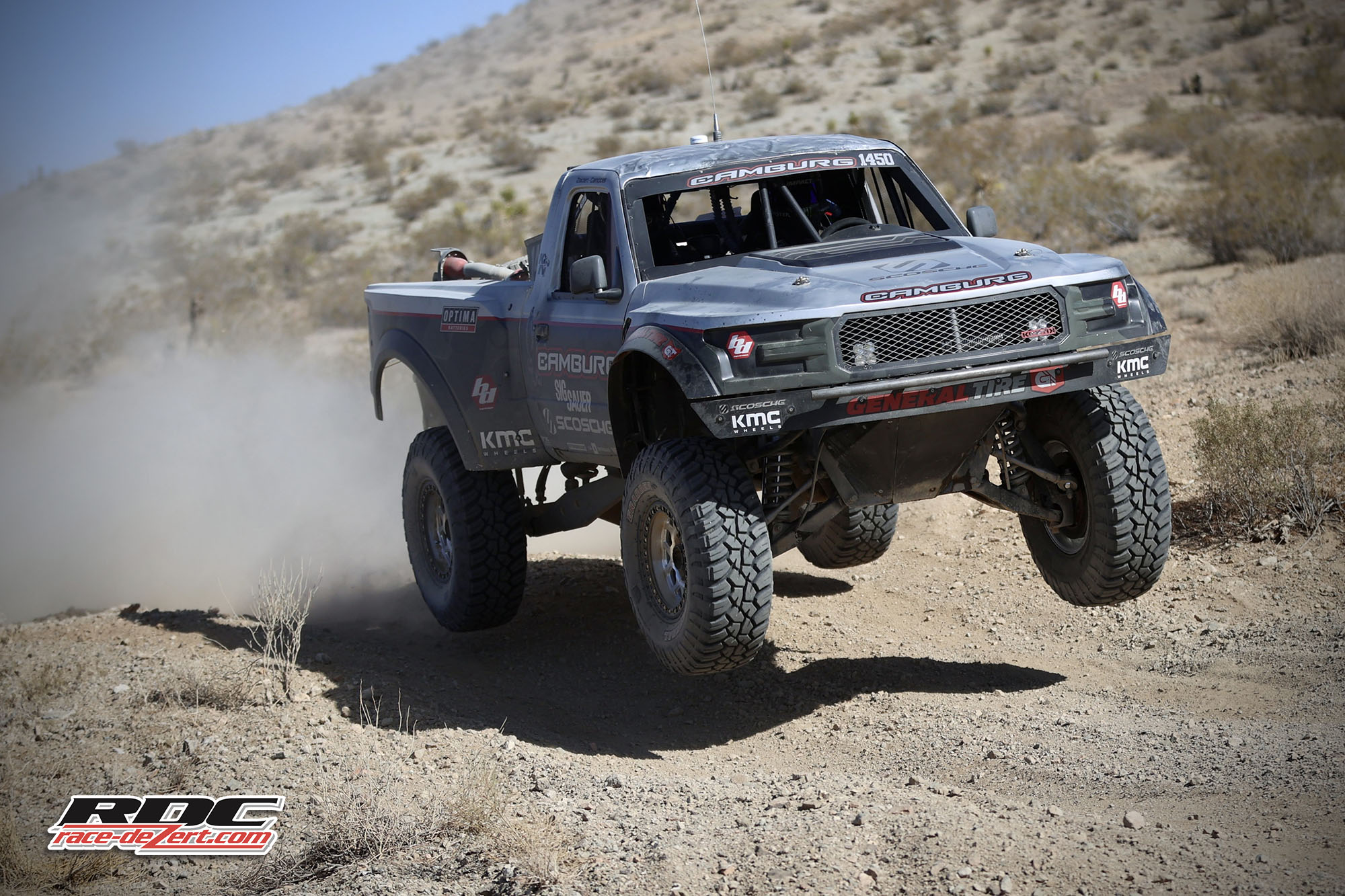 Rounding out our steel cab series winners, it was Corey Campbell in the 1450 truck that took home the win with a time of 4:51:24 making him the only one to complete all 5 laps.

MORE Racing will return July 2nd for the 3rd Annual GG Lighting Freedom Cup held at Glen Helen Raceway! See you all there!

I cant believe that stuck. ill rock it.

If any one's got photos please post them up here. Haven't found to many. Specifically looking for shots of class 5 number 5013 Thanks
J

I should have some hit my instagram up @Jtmedia1

Heres some footage of the morning race, is anyone is interested.

@tapeworm - at just past the 3 minute mark
Mike McClintock

Check out highlights of Cook Racing