The 2022 Dakar Rally kicked off Saturday January 1st with a short 12 mile qualifying stage and we are now 3 stages into the Rally.  Due to unusual weather (snow and rain) stage 2 had to be modified and the bivouac was moved from Al Artawiyah to Al Qaisumah. Stage 3 ended up being modified to a loop, starting and ending in Al Qaisumah.  And stage 4 will take the competitors from Al Qaisumah to Riyadh with a 150 mile liason and 289 mile special.

A few of the American racers are doing great such as Pablo Copetti leading the quad class and Austin Jones leading the SSV class. Skyler Howes is sitting in 4th place 3:55 behind the bike leader Sam Sunderland. And Seth Quintero has won 3 of the 4 stages in the Light Prototype class.

Below are the top 5 rankings after stage 3. Click here to check out RDC’s daily threads for each stage with discussions, photos, videos and updates during the rally. 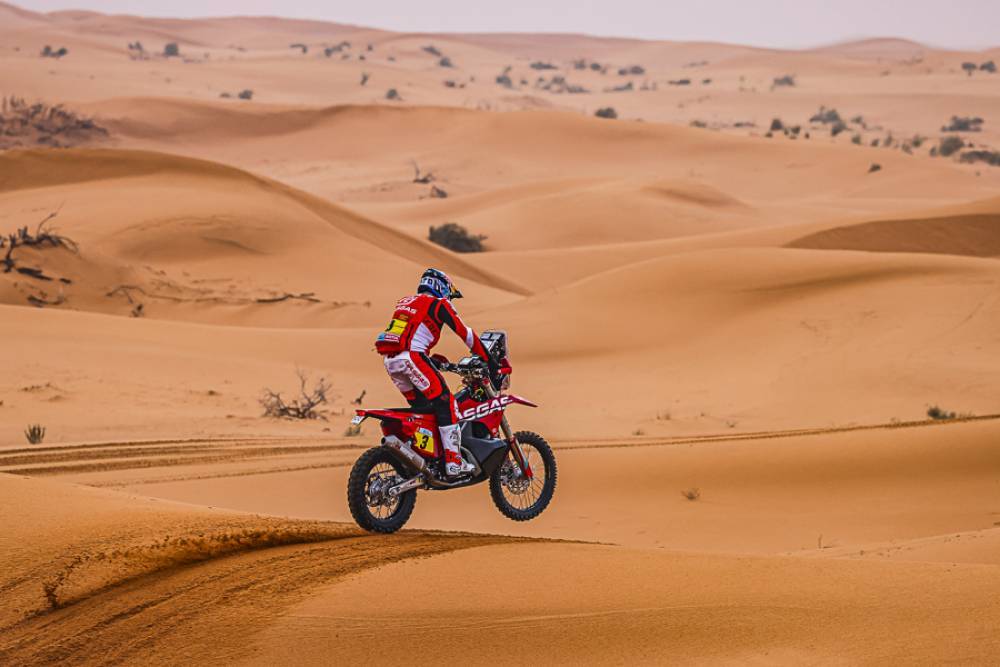 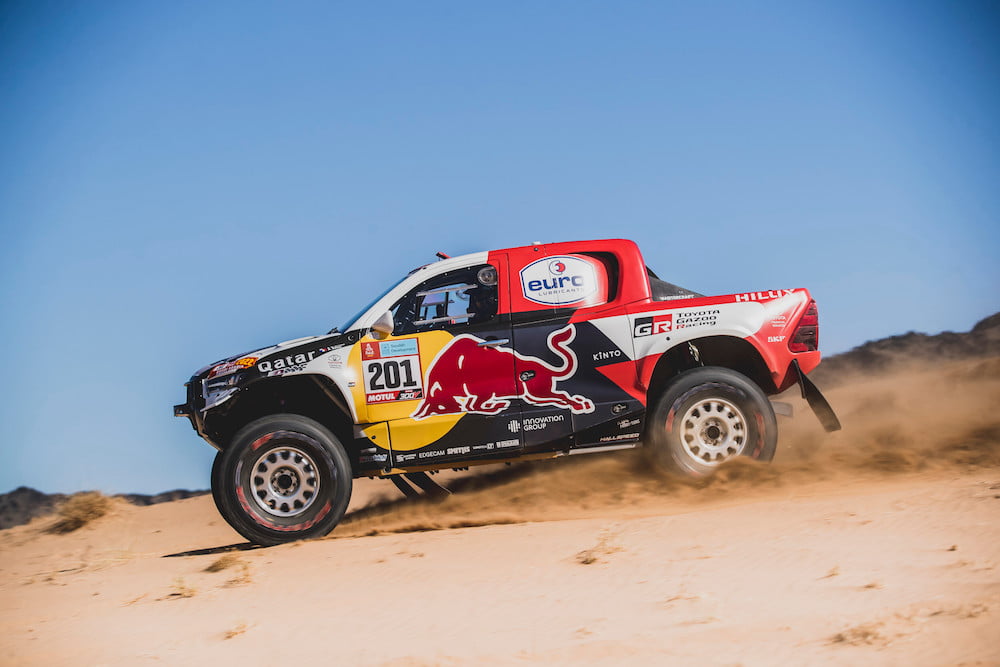 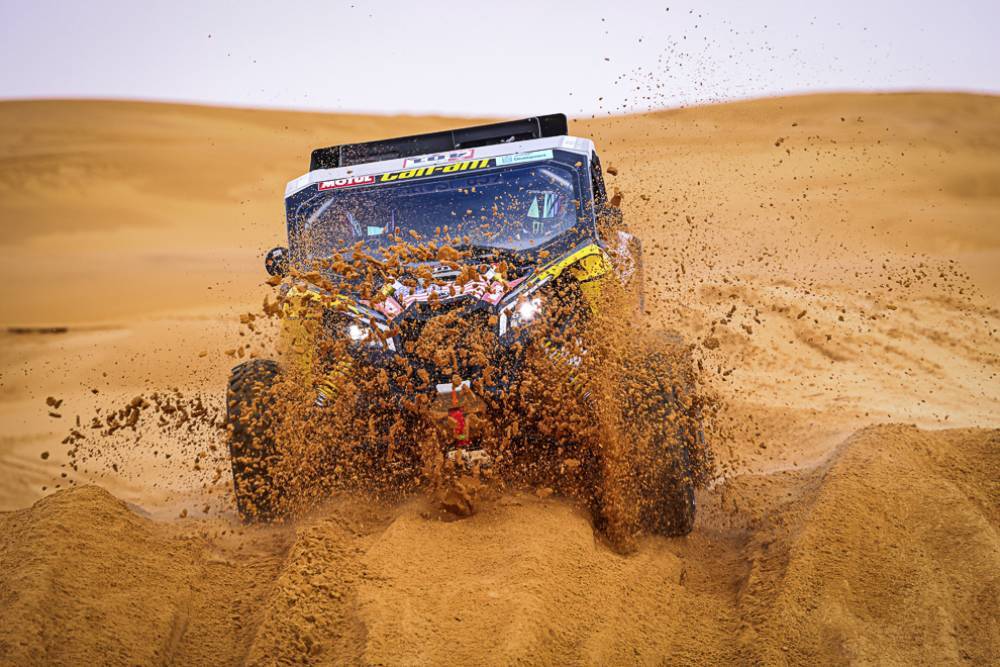 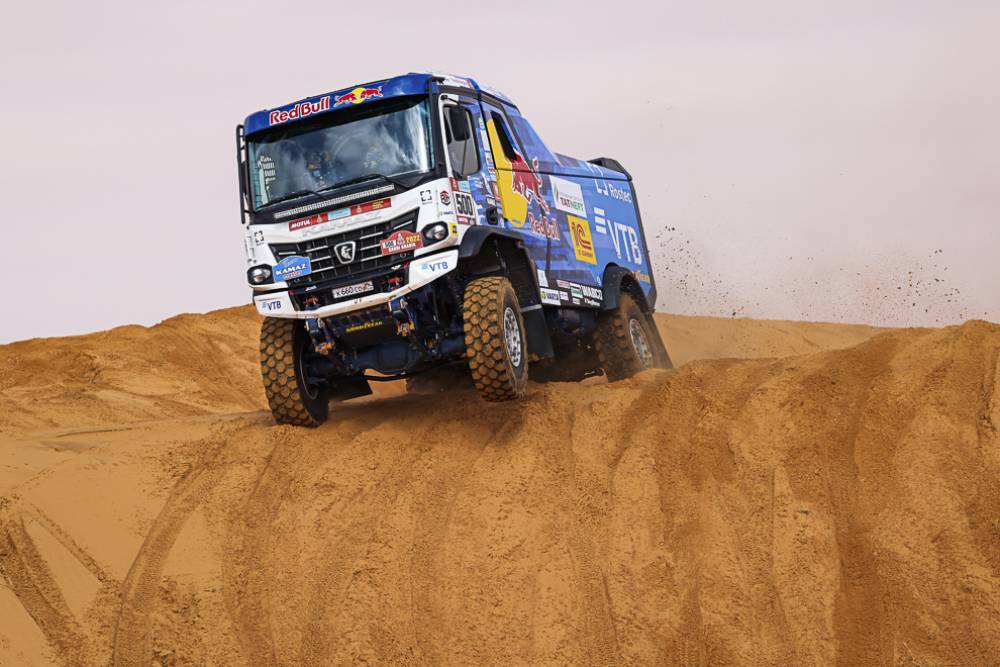 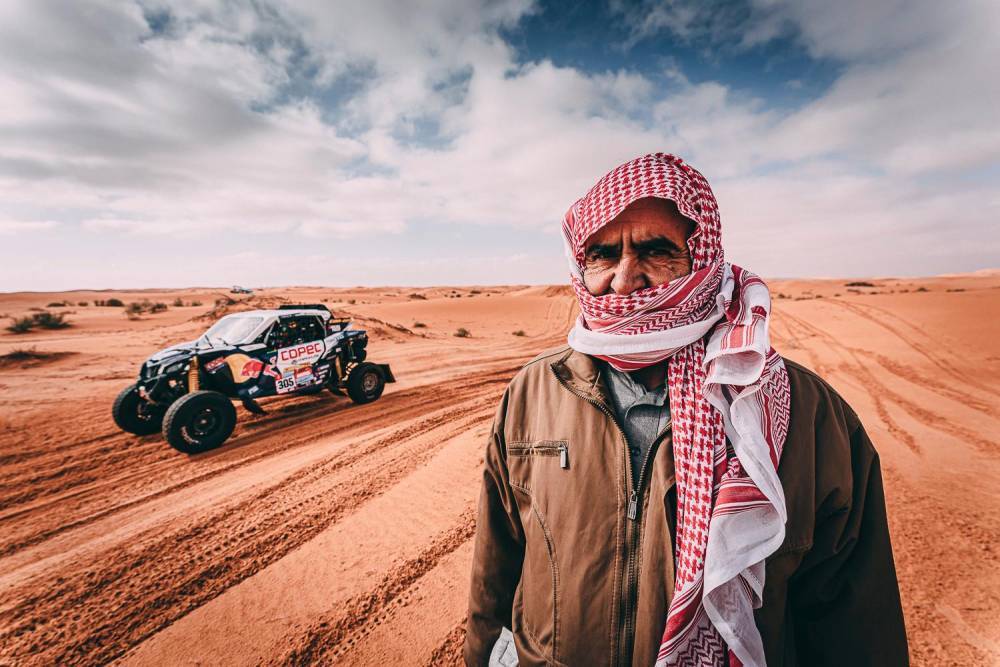 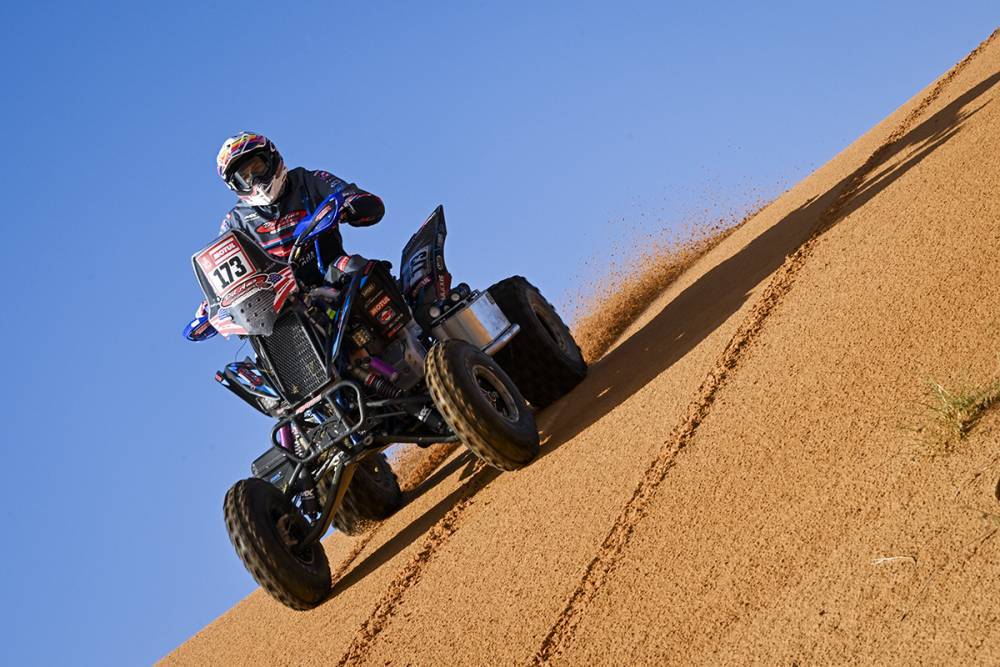