“The Trophy Truck 21 was very close to winning the double championship of the Baja 500”
Wednesday June 7, 2017 – After starting 15th in the last SCORE International Baja 500 2017, Vildosola Racing finalized its participation in mile 343 after a problem with the suspension. However, the work of Tavo and Javi in the Trophy Truck helped them to recover positions in the first few miles of the race where they maintained a firm and aggressive rhythm. 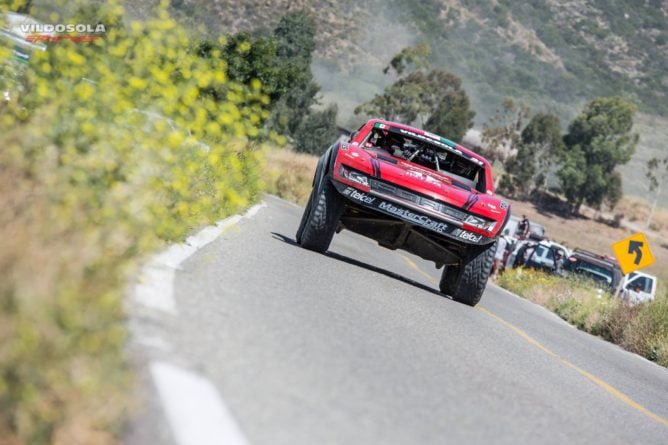 The Mexican team, who were the current champions of the Baja 500 after being crowned as absolute winners in the 2016 edition, was close to repeating this feat; around Ojos Negros the TT21 was already in first place in corrected time and continued to be until Valle de la Trinidad at mile 240 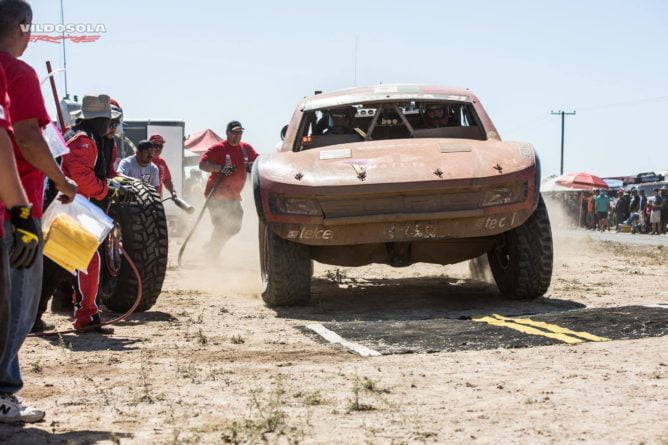 In the same way they began to recover their physical position. Having started in position no.15, this situation did not present itself as a major problem, as can be seen in the history of the team’s career, with great feats like in San Felipe 2014 where they started in the penultimate position and were crowned absolute champions. 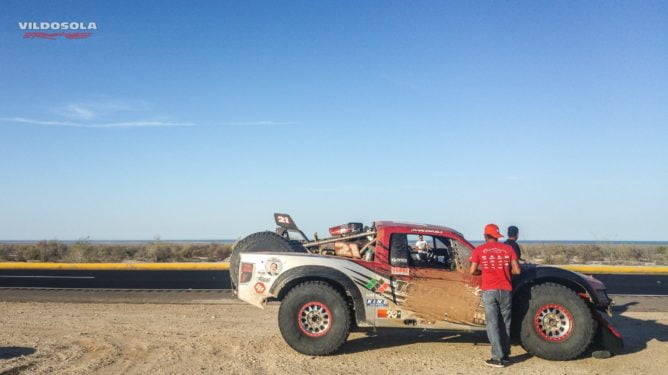 Unfortunately somewhere around San Felipe, a problem with the suspension made the TT21 stop, the team realized that even with a great effort in changing this part, the time wouldn’t be enough to be placed in the top positions.

In this way Vildosola Racing closes half of the year and focuses on its next objective: Vegas to Reno in August.