Rob MacCachren is known as being one of the top drivers in our sport and arguably the best there is. In his off-road racing career he has amassed well over 200 wins and many of those in the Trophy Truck class in recent years. This past weekend he added yet another reason to call him the GOAT by winning the 50th Anniversary of the SCORE Baja 500. 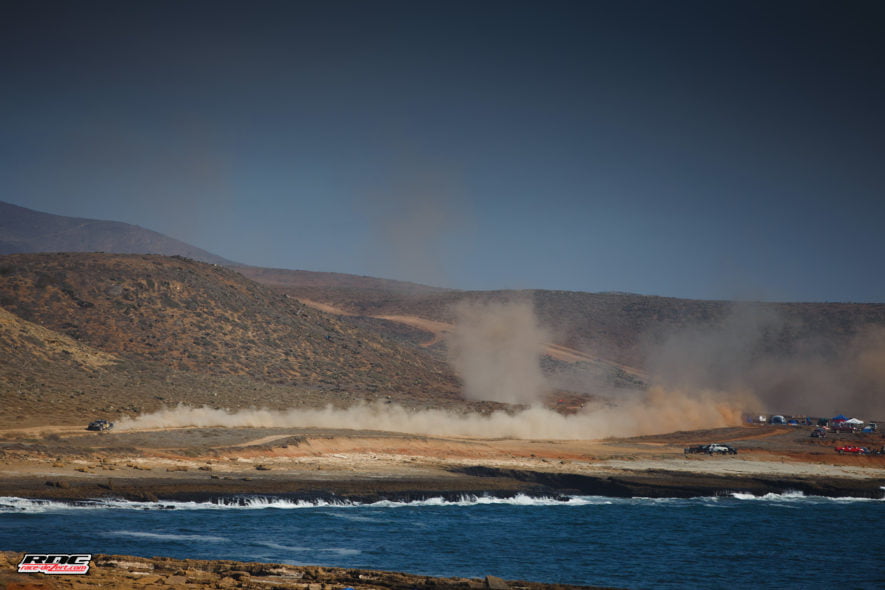 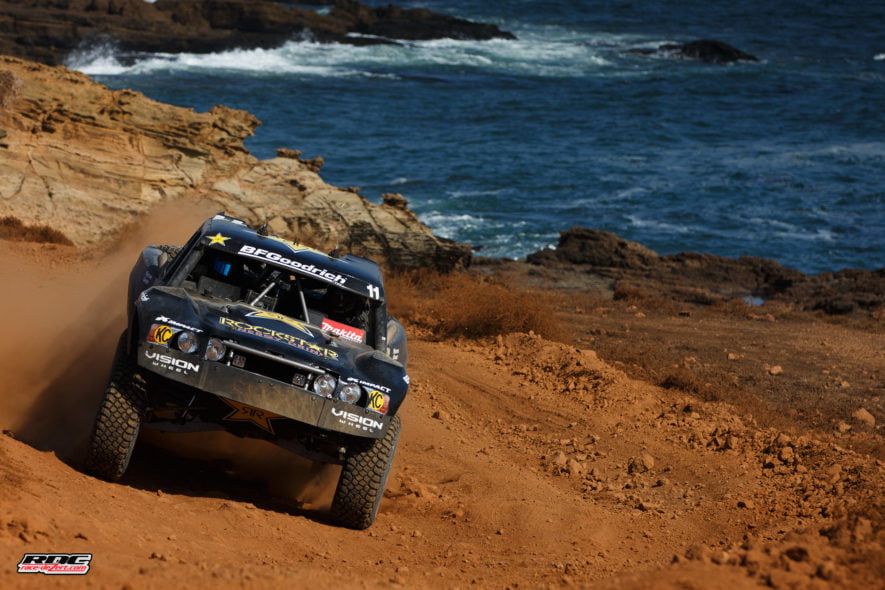 Coming in at a time of 11 hours 21 minutes and 15 seconds Rob Mac finished the grueling 542 miles course in front of a hungry field of drivers all gunning to win the 50th Baja 500. With his win in San Felipe earlier this year Rob Mac started up front and took advantage of the dust free course to try and put a gap on everyone else. “Early on, we had Cameron Steele behind us and something happened and it’s hard when you’re out front to know how hard to run. Last time we checked we had about a 1:44 gap on him and I hope we pulled a little more gap on him at the finish.” 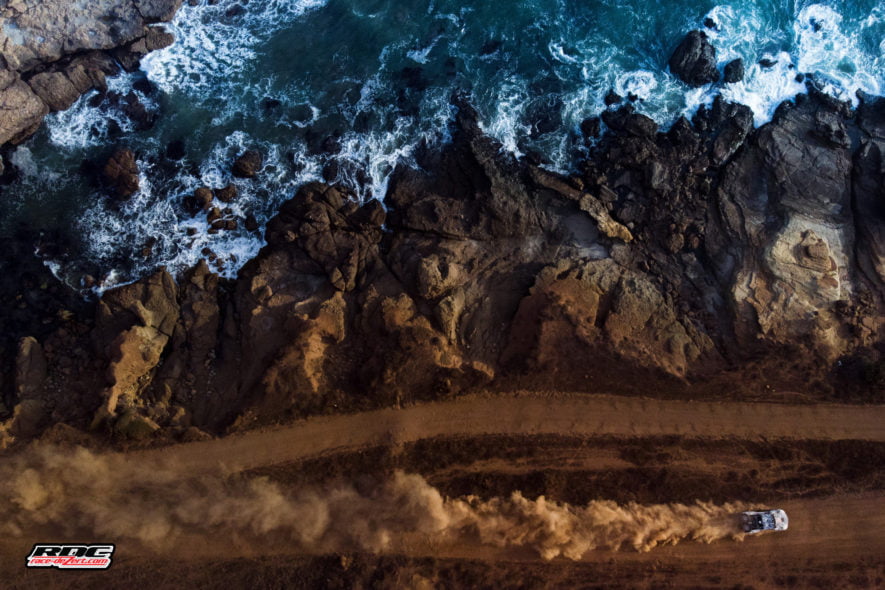 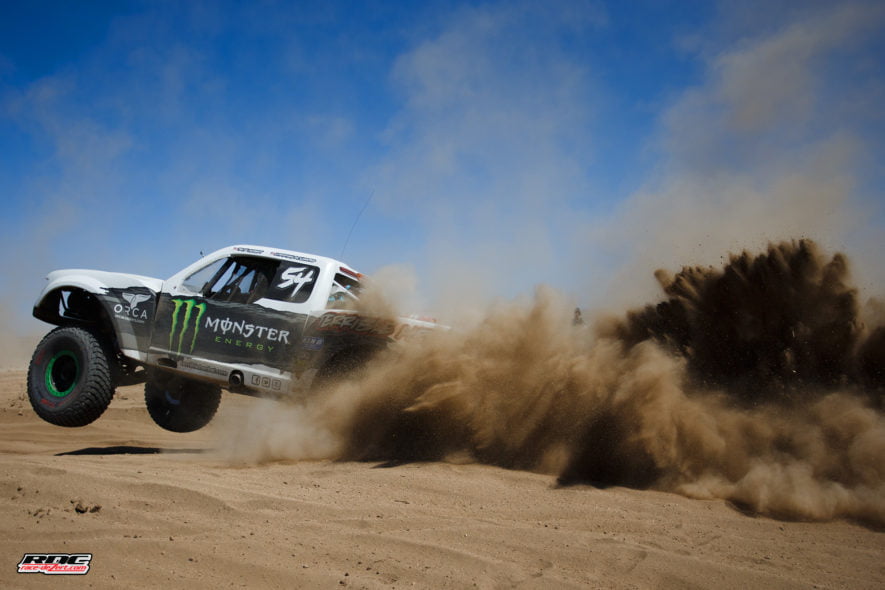 The win didn’t come easy though as early in the race a few drivers had Rob Mac on corrected time including Ricky Johnson driving the #9 Team C AWD truck before a broken transfer case about halfway through the race took them out. 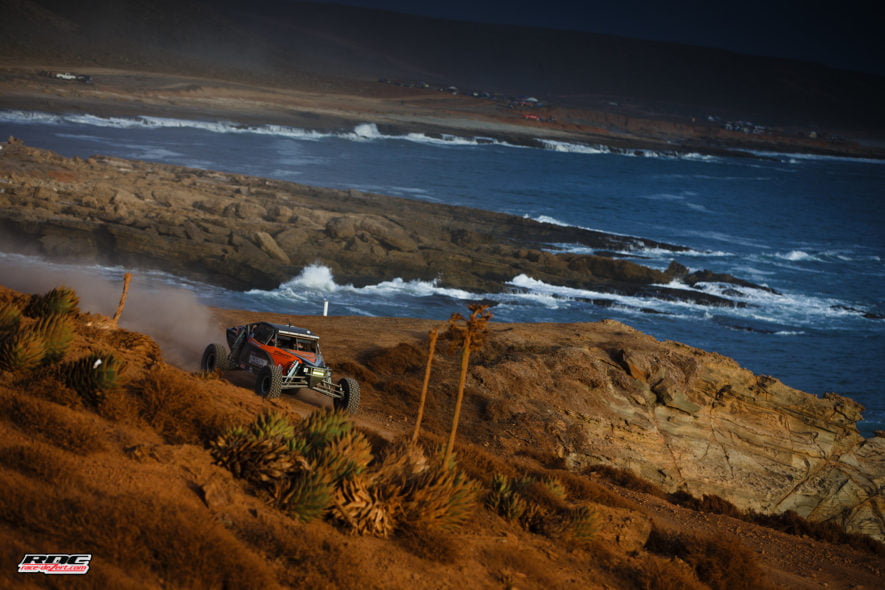 Ryan Arciero who was driving the Levi sponsored #32 truck also had the lead on time headed into the final portion of the race course but a costly flat made them lose time and having to settle for a third place finish 8 minutes behind. “The Mike’s loop over to the coast separated the men from the boys. You could not stub your toes in that section and the guys in front obviously did not. Again, we had a flat leaving the coast and we both had to get out to change it and that is the time we lost.”. 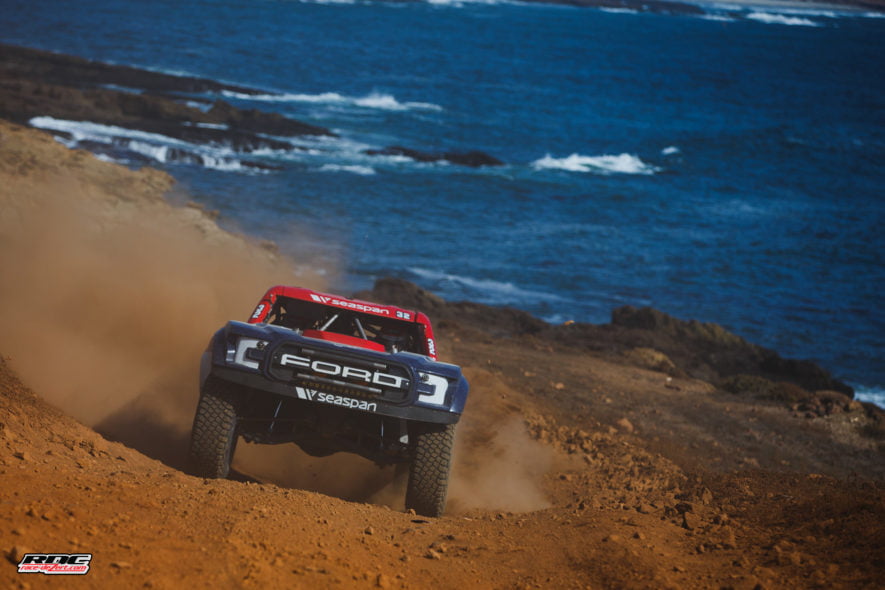 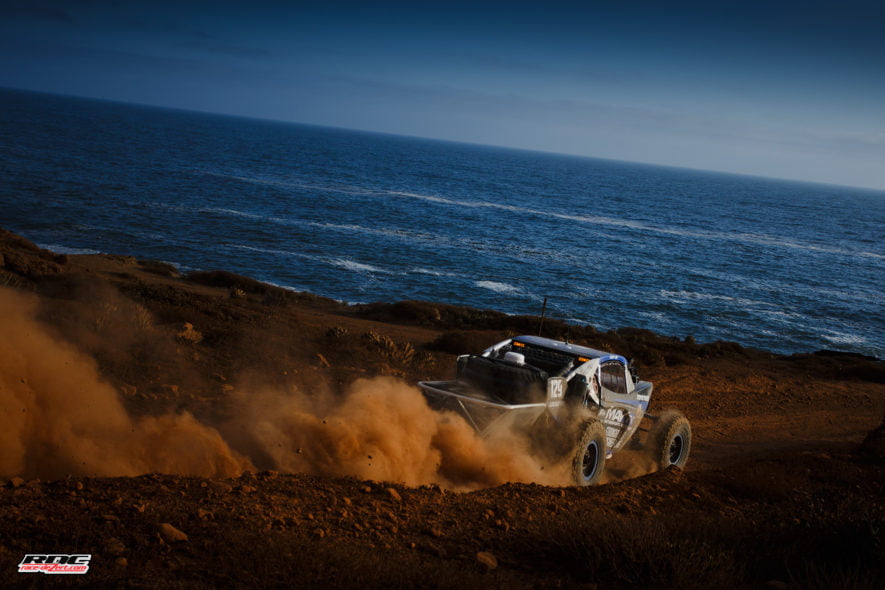 Finishing between the two were Luke McMillin who also drove the entire race himself, “We had a good day, but just couldn’t catch the robot, Rob MacCachren. We had zero issues today with anything on the truck and zero flat tires, so I just really want to thank my team and my sponsors. We put in a lot of hard work and this team just keeps getting better and better.” 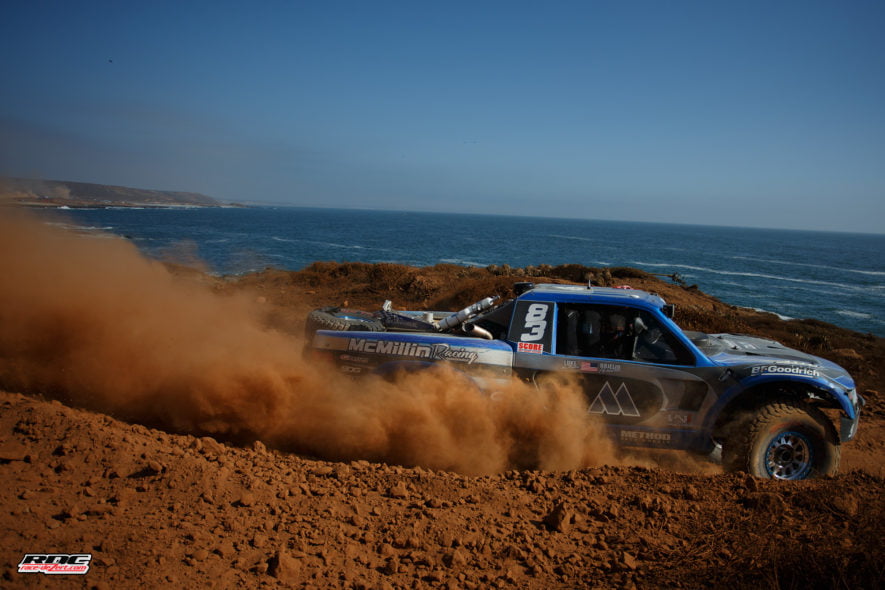 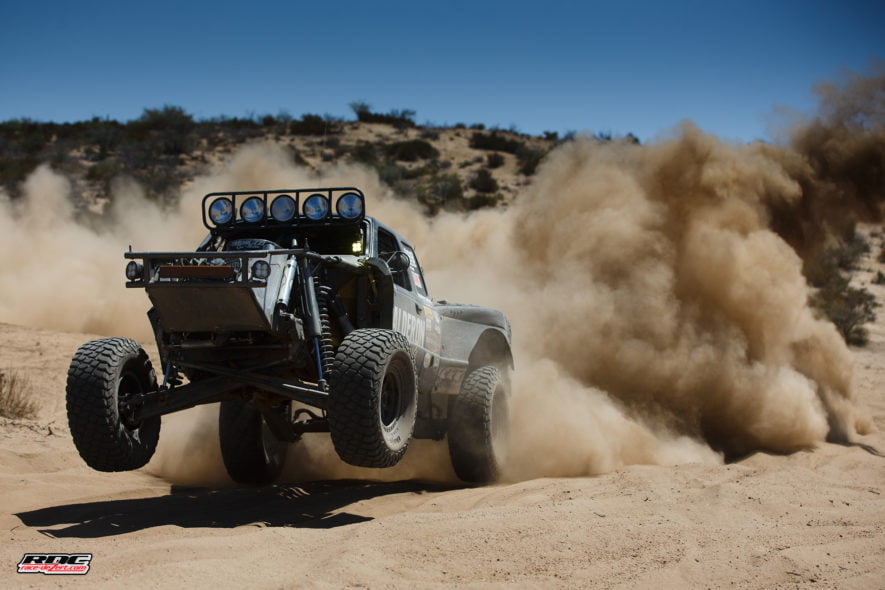 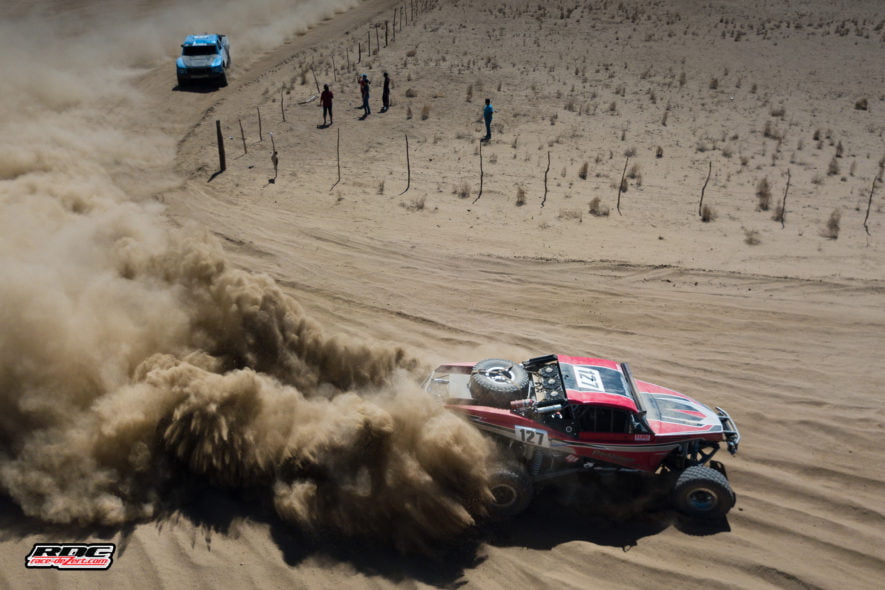 In Class 1 Justin Davis took the win doubling up after San Felipe. He started first in class but early in the race the 100 car of Brian Wilson passed him but after an issue took them out of the race Davis regained his lead. The other Wilson car driven by Brad Wilson and Justin Munyon took home second place followed by Morgan Langley in the COPS Racing car. 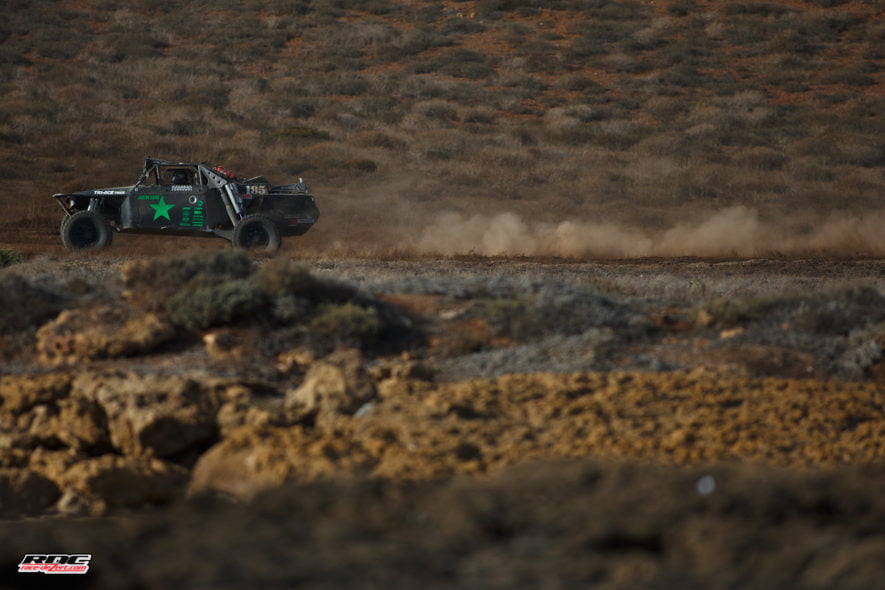 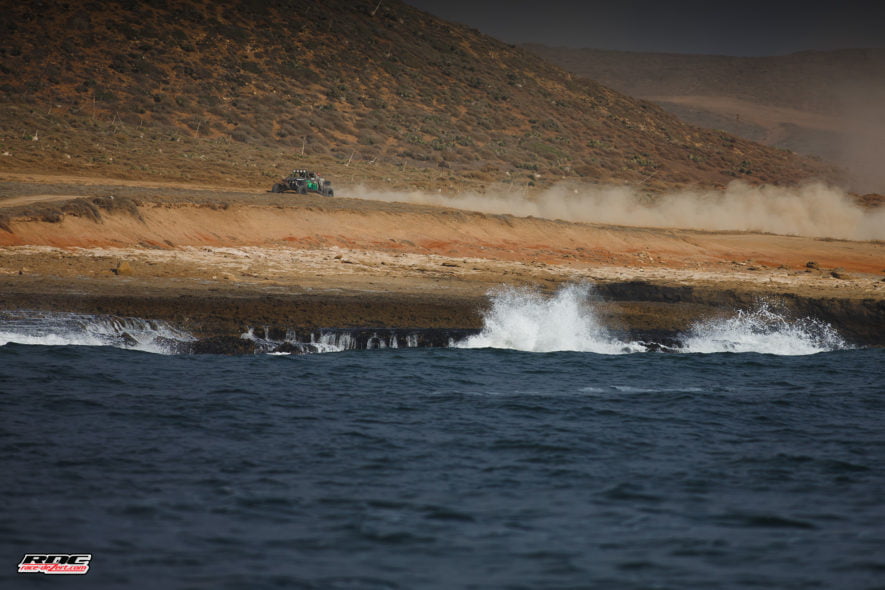 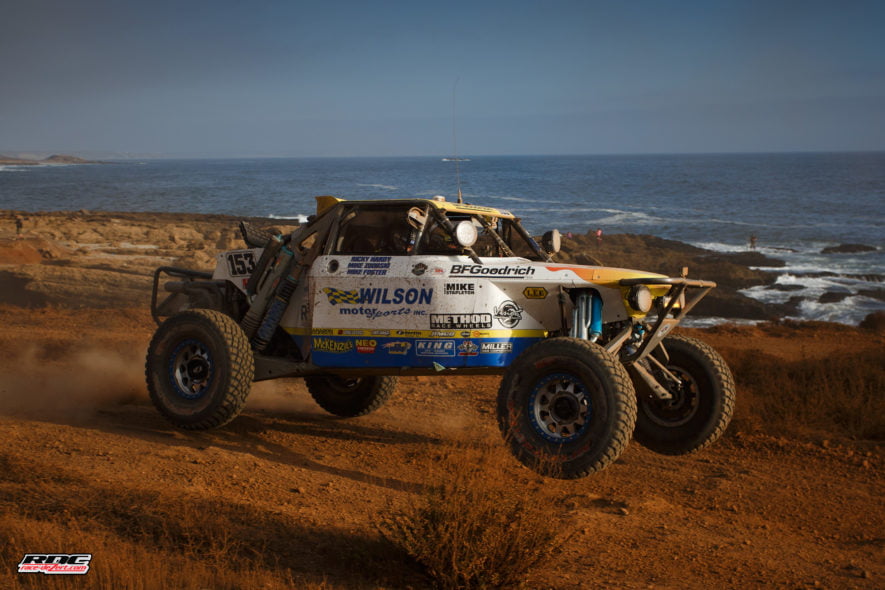 Of the 321 starters for this race only a little more then half finished with 187 official finishers being logged by SCORE. Other class winners were Broc Dickerson in Class 10, Jeff Proctor/Pat Dailey in Class 7, Bryce Swain/Austin Jones in TT Spec, Kristen Matlock Pro UTV and many others. Up next for the SCORE series is the Tijuana Desert Challenge in September 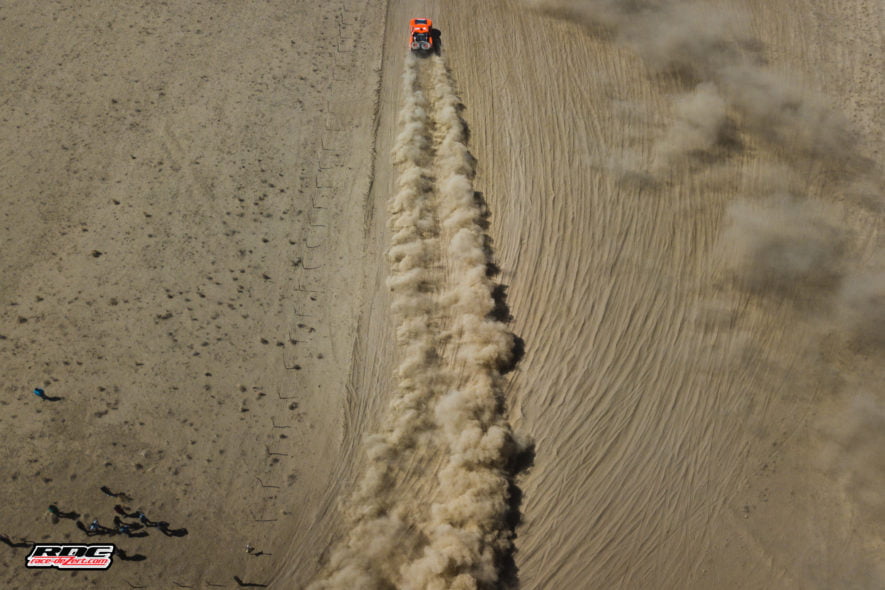 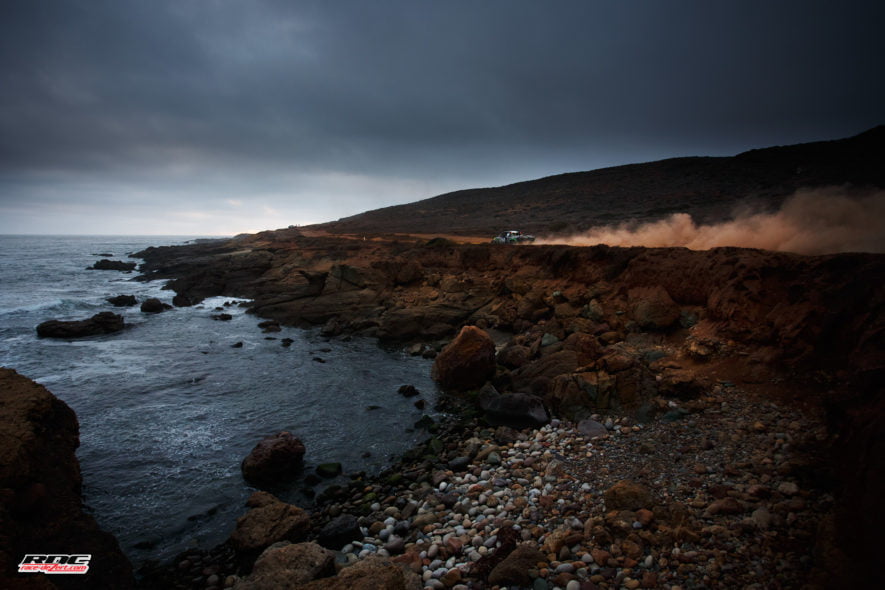 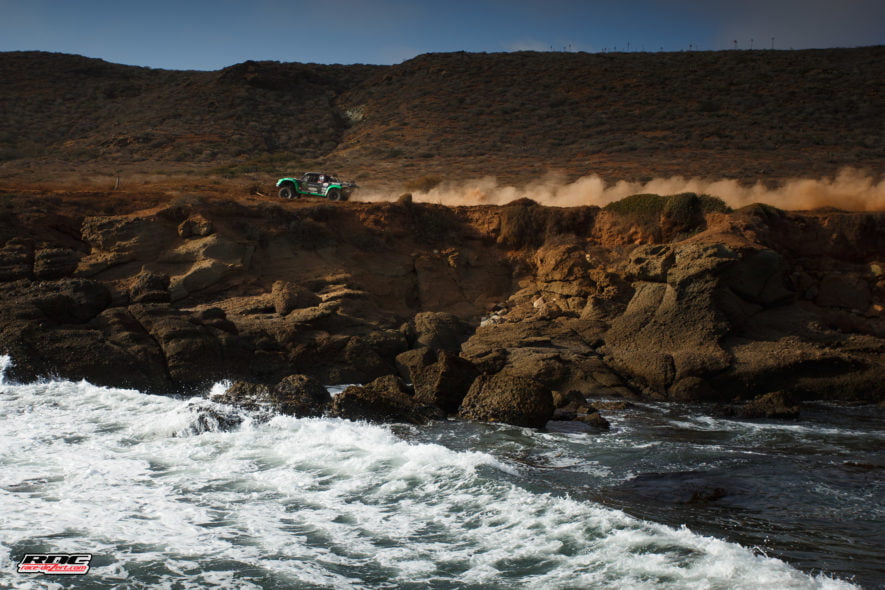