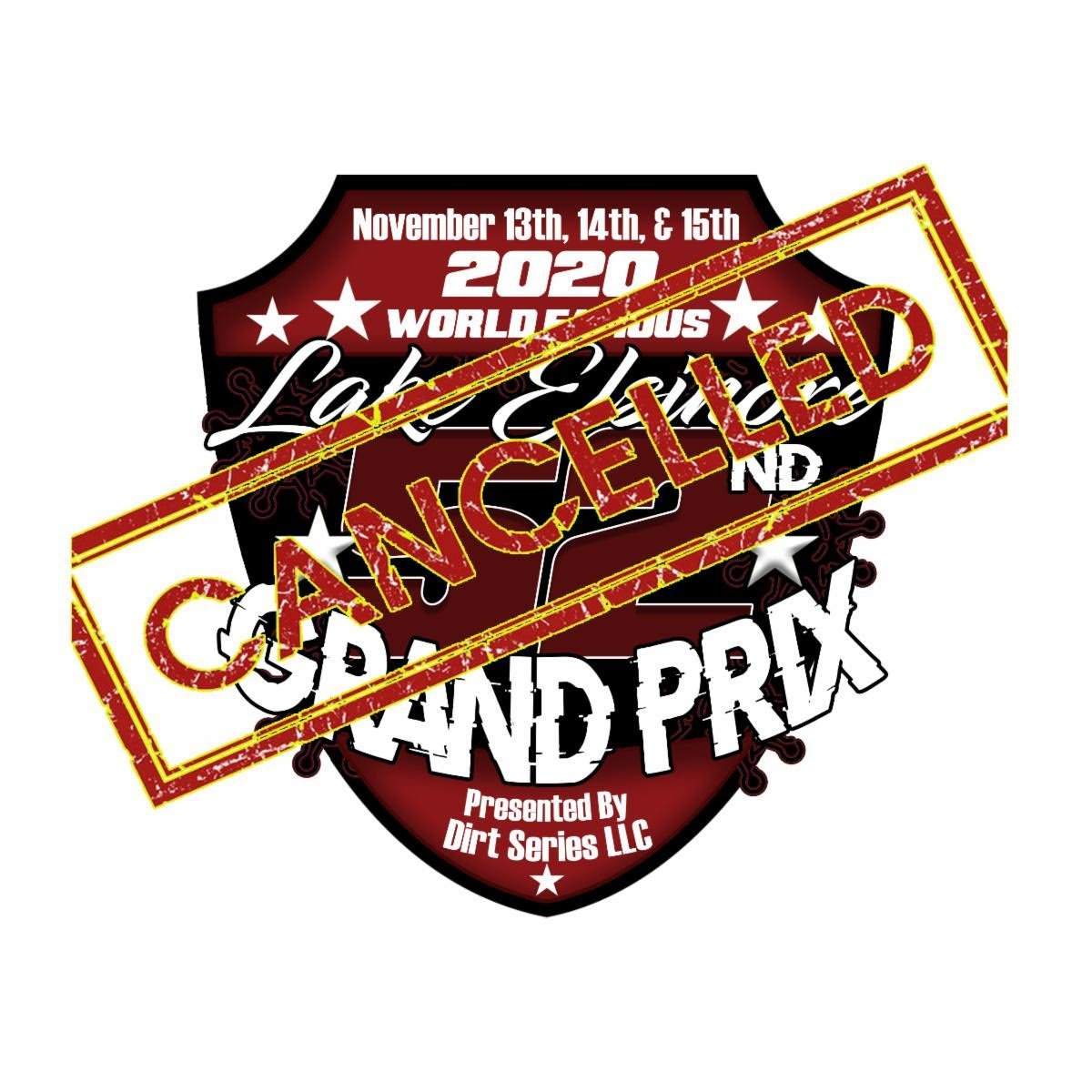 52nd LEGP Cancelled, Event to Return Stronger Than Ever in 2021!

The Historic Lake Elsinore Grand Prix (LEGP) has been a fixture of City of Lake Elsinore for over 51 years. However, amidst uncertainty due to the COVID-19 pandemic, promoters are forced to cancel this year’s event.

This annual dirt bike race is rooted in tradition since it was created back in the late 1960s. Although the great race hit a snag in the early 1970s, the LEGP has been held every year since the mid-1990s.

Each year, the LEGP brings in 1000’s of racers, spectators and fans from all over the world. The major appeal of the festival has always been the “open” setting of the race course with local streets, historic land usage and spectator viewing. The efforts put forth to plan, execute and host this festival each year is no small task.

These efforts have been challenged this year. With State and county mandates changing weekly as well as uncertain and unforeseen potential issues and hurdles, the event’s promoter, Dirt Series, LLC, and the City of Lake Elsinore had to make this difficult decision.

“It saddens us to announce the 2020 LEGP, or what would have been the Historic LEGP 52, will be cancelled,” said Steve Miller, Dirt Series, LLC. “We will now focus all of our efforts on moving to the 2021 year so we come back stronger than ever and recapture the tradition and excitement of the annual LEGP.”