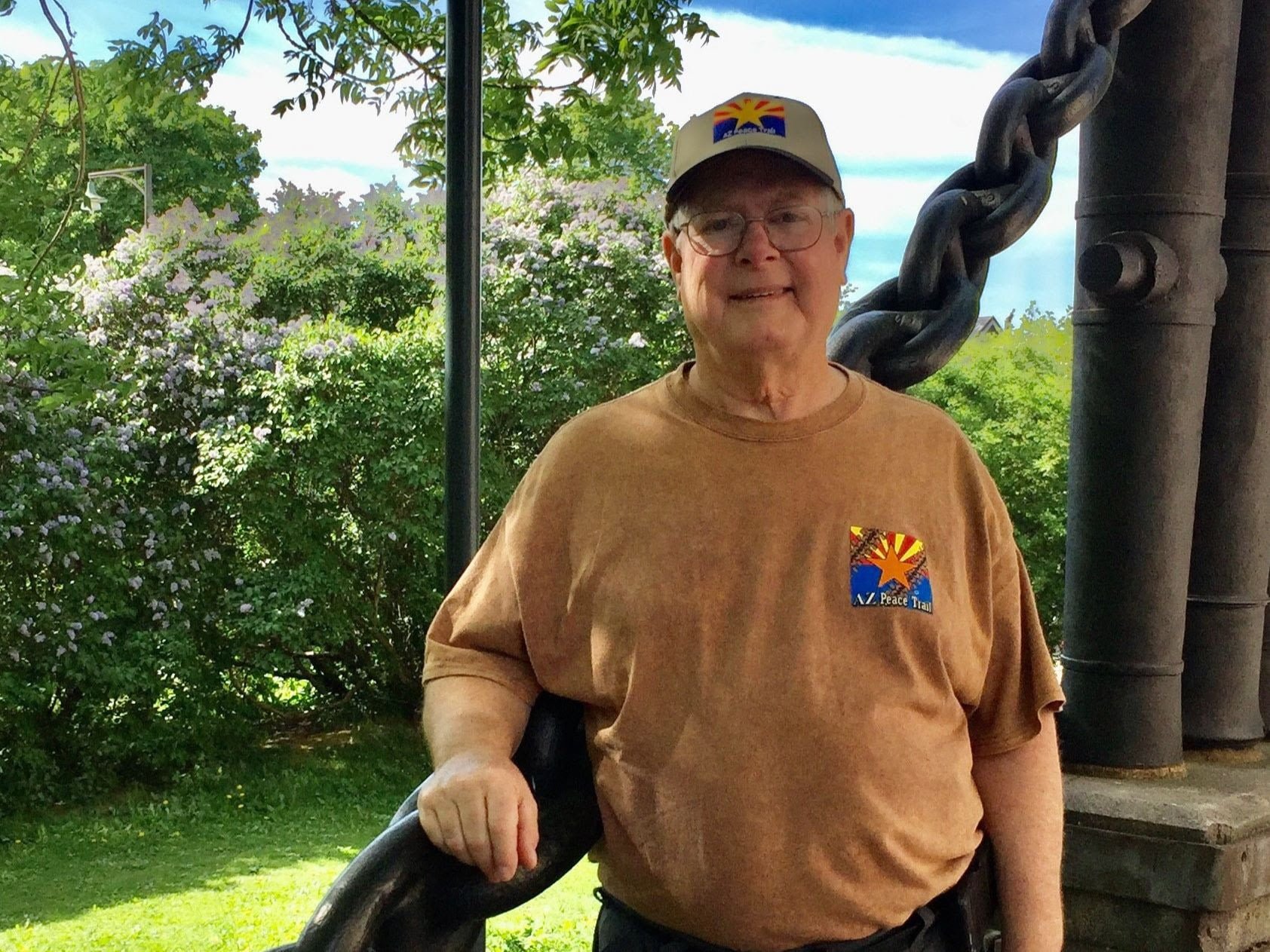 Once again NOHVCC is running a series of articles designed to feature NOHVCC State Partners and some of the successes they highlighted in their Partner Annual Reports. As a result of the Partner Annual Reports the NOHVCC Board of Directors and staff are better able to understand the great things our Partners are up to – and we wanted to share some examples with the broader NOHVCC community while introducing some of our Partners as well.

JC Sanders grew up in Pig, Kentucky, and has been an avid on-highway motorcyclist most of his life.  After working and riding in Europe, he moved to Georgia and became involved in a dual sport motorcycle club in 2000.  In 2004 JC retired and began spending his winters in Arizona in 2007.  Also in 2007 he got heavily involved in OHV recreation and advocacy. Currently he lives in Bouse, Arizona, approximately six months a year and spends summers in his original home state of Kentucky.  He continues to ride on-road during the summer and has a side-by-side and a couple ATVs he uses to get outdoors while in Arizona.