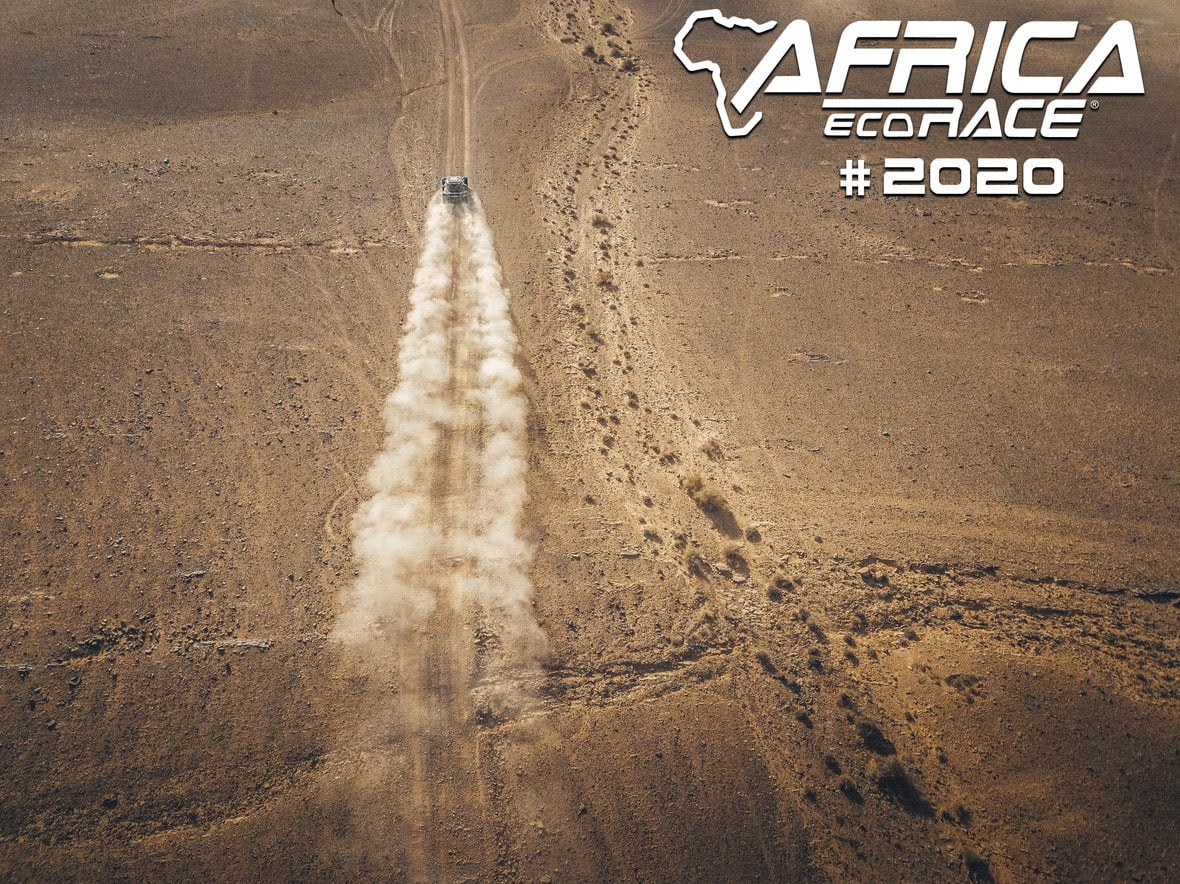 Throwback to the best moments of this 11th edition

The 11th edition of the AFRICA ECO RACE is over !
Jean Louis SCHLESSER and his team would like to thank everybody who participated in making this 11th edition a success: competitors, partners, providers, federations and volunteers. 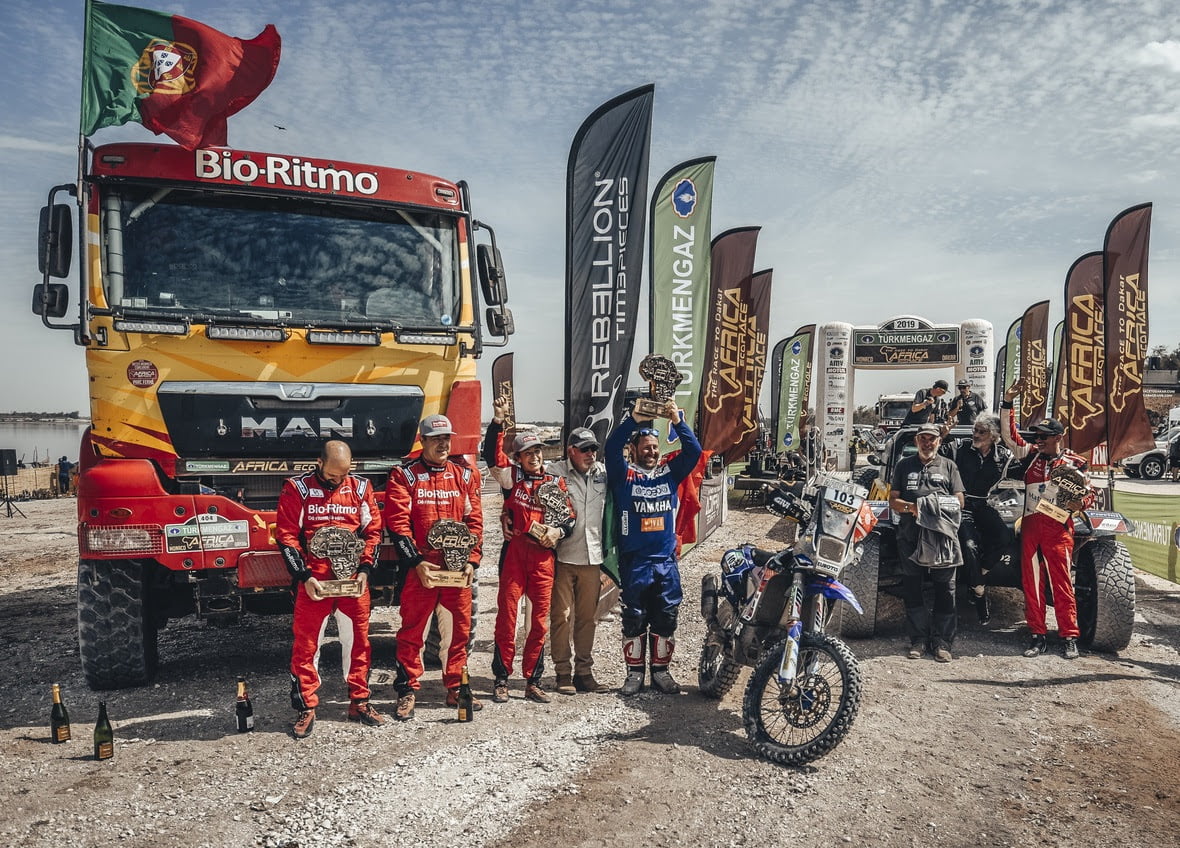 A LARGER GLOBAL MEDIA REACH
This 11th edition was extremely present on French and International media which led to a strong increase of visibility for the rally. Indeed, programs dedicated to the race were broadcasted on international channels such as Eurosport, Sky TV, Sport 5 CZ, Canal + Afrique…

On the social media side, unavoidable these days, the Facebook Live “Bivouac Inside”was yet another success in terms of views. Our fans were very active on our plateforms during the race.

More information related to the media reach will be communicated in our 2019 Media Report, soon downloadable on our website. 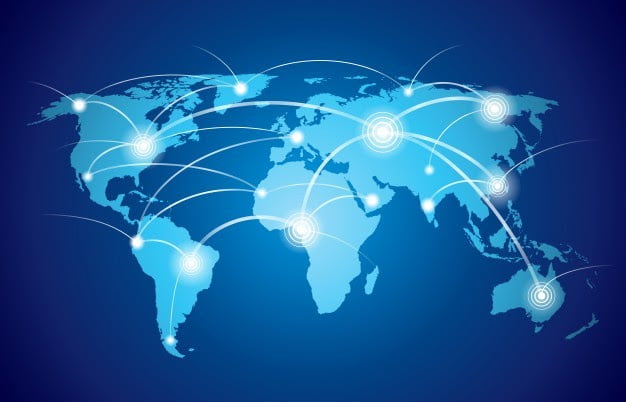 FLASHBACKS
Whilst the team is already focused on organising the 12th edition which will take place from the 5th to the 19th of January 2020, here are some image to recall the 2019 MONACO – DAKAR which began on the 30th of December and ended on 13th of January 2019.

ARRIVAL AFTER 36 HOURS AT SEA MOROCCO

SENEGAL WITH THE ARRIVAL AT “ROSE LAC”

LOADING IN DAKAR – UNLOADING IN MARSEILLE (10 DAYS LATER)
The 13th of January, our organization team loaded, at the DAKAR port, all the vehicles of the AFRICA ECO RACE 2019 caravan in the GRIMALDI LINES ship “Republica Argentina” for a 10 day travel to MARSEILLE, where all vehicles were unloaded on the 23rd of January.

BIG THANKS TO ADRIANA, OUR AMBASSADRESS
The AFRICA ECO RACE would like to thank Adriana, Ambasadress of the 11th edition of the largest marathon rally-raid in Africa, for her presence and involvment at the scrutineering in MENTON and the official start in MONACO. 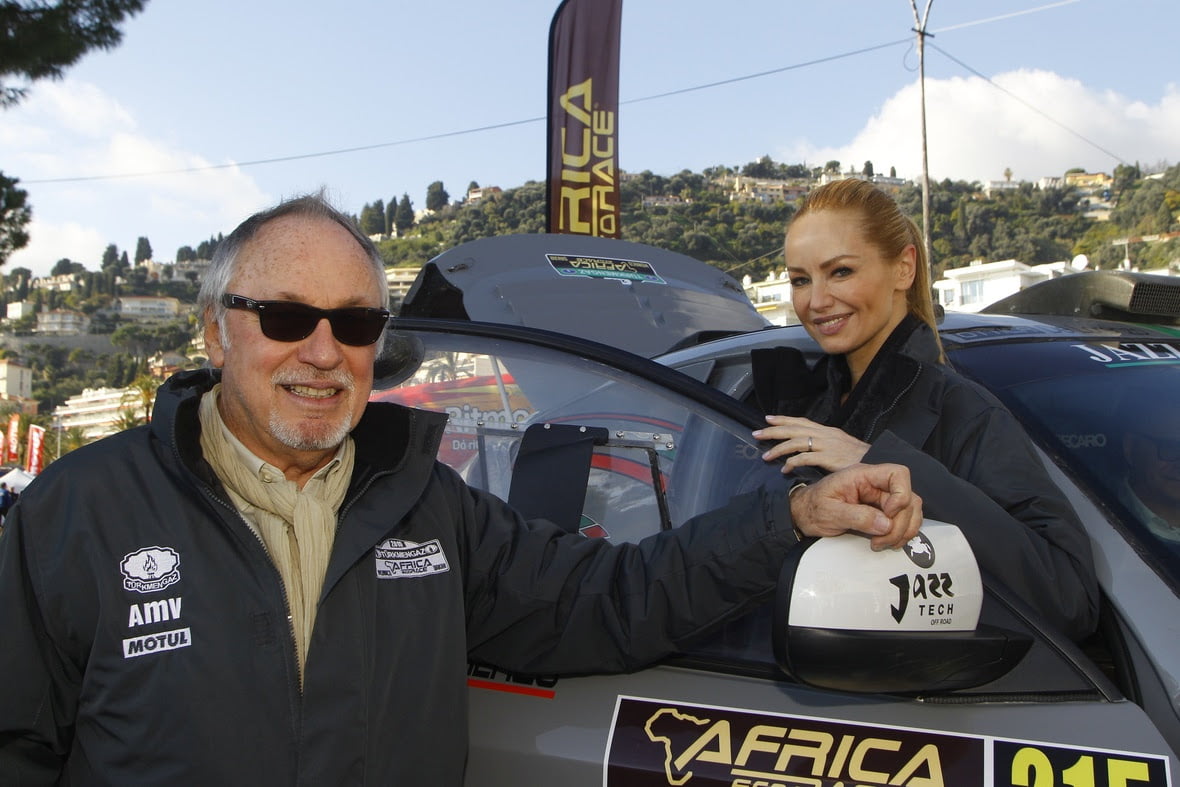 The AFRICA ECO RACE organization thank you all for your participation and loyalty.

Our family is growing larger every year and we look forward to seeing you on the 12th edition of the largest marathon rally in Africa, in its purest tradition. 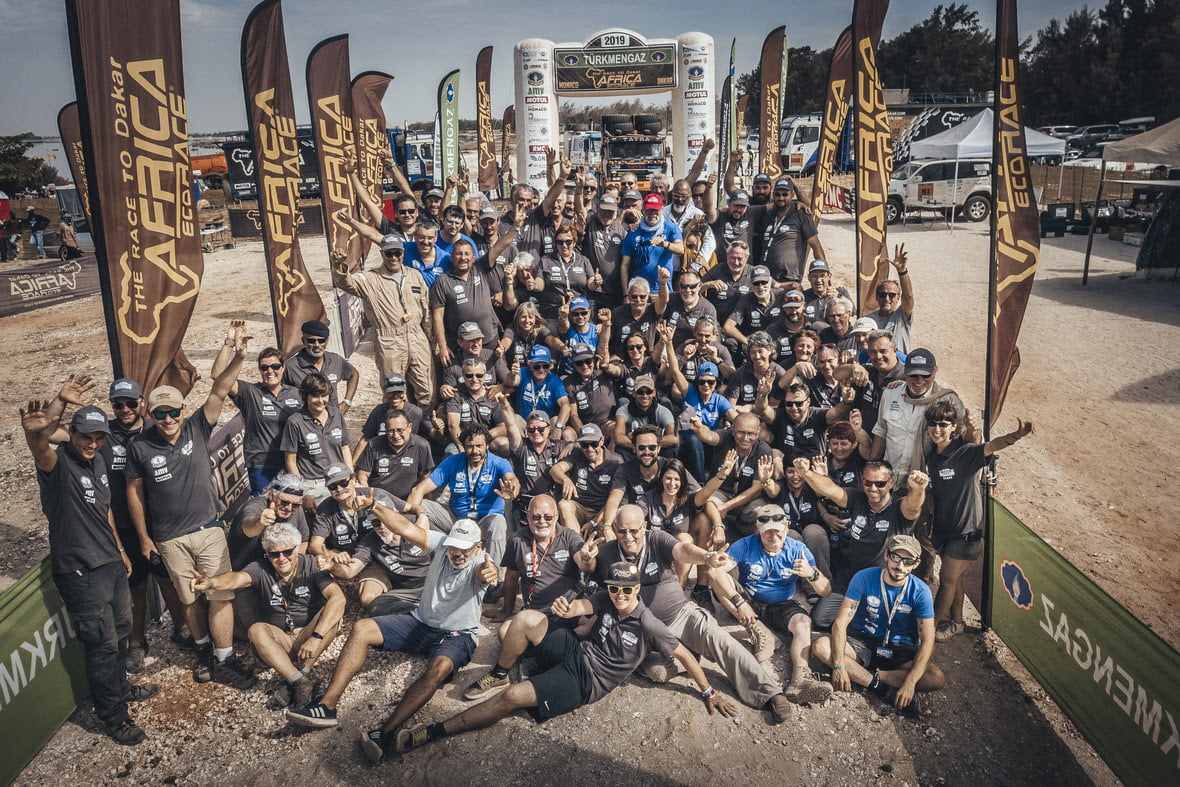