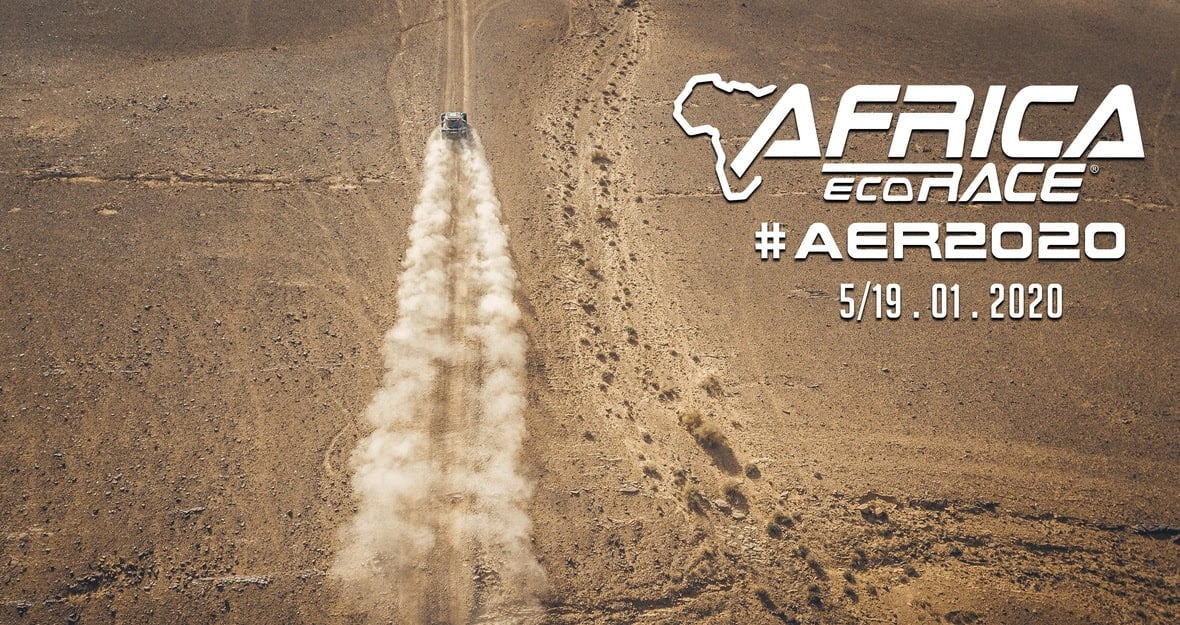 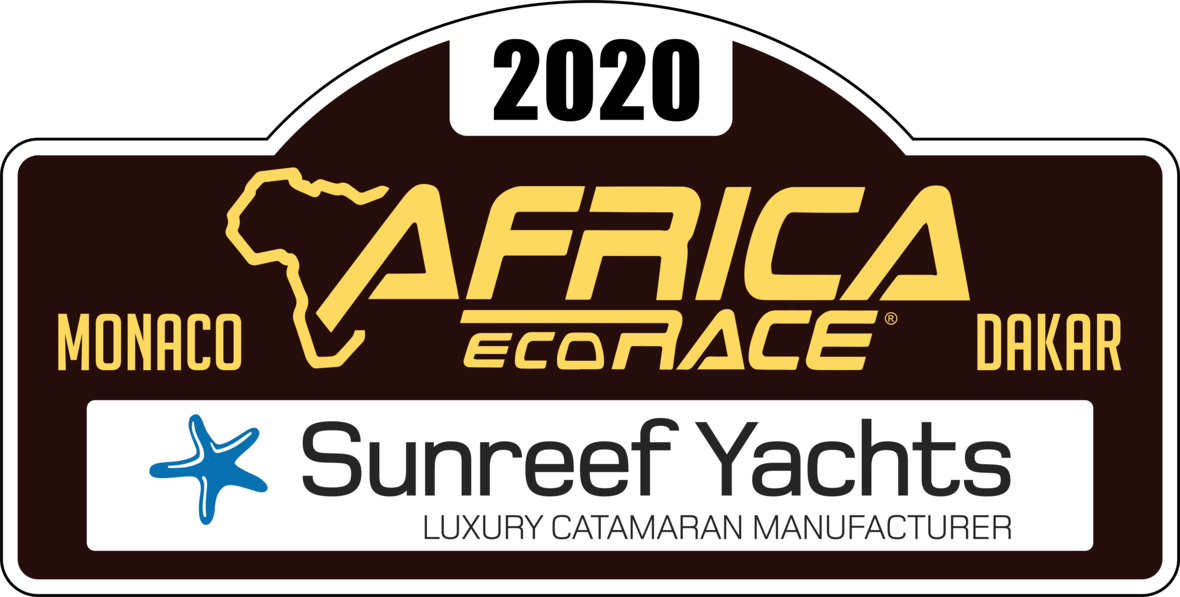 THE AFRICA ECO RACE INTO NEXT GEAR

This time, the AFRICA ECO RACE is in the heart of Mauritania, more precisely in Aidzidine village located not far from Atar, where the bivouac is set. On their side, the competitors got to the heart of the matter with a navigation and dune stage of 477 km. All without any liaison since the departure and arrival which take place directly at the bivouacs. 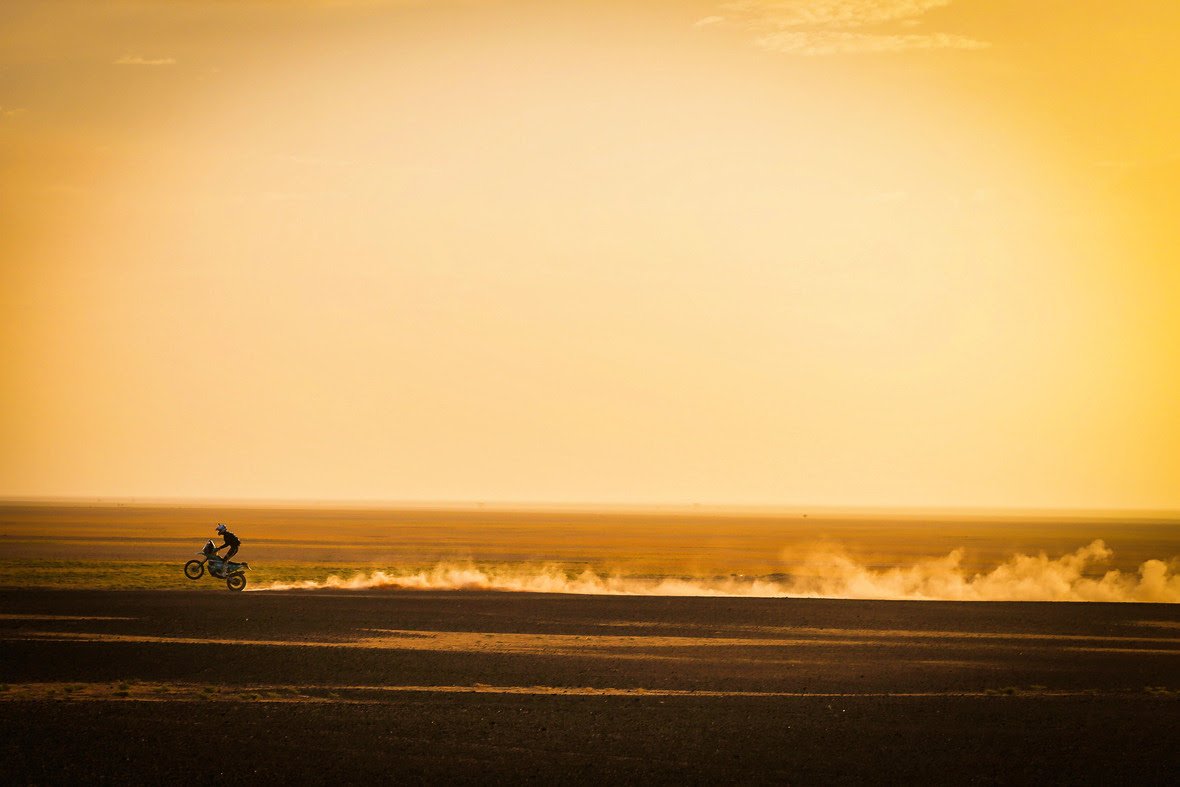 For several days, Paolo LUCCI had been gaining momentum in the Motorcycle category. Today, the Italian won the special stage riding his HUSQVARNA. Starting in 3rd position this morning, he quickly took the lead by performing a perfect navigation and was never caught up with finally winning from 00:10:16 in front of the YAMAHA of his compatriot Alessandro BOTTURI. By finishing 2nd in front of Pal Anders ULLEVALSETER, BOTTURI made the good session of the day since he added 00:02:01 to the 00:02:05 that he counted in the general in front of the KTM of the Norwegian. LUCCI also took advantage of his performance to get on the provisional podium at 00:36:46 from the leader.

Amongst the other performances of the day, riding his KTM, Blasco LA CAVERA ranks 4th ahead of the Polish Jacek CZACHOR, with flawless regularity, and Pawel STASIACZEK who gets into the habit of riding in front. As for Lyndon POSKITT, the Briton lost a place this evening overall because he won only the 8th time of the day, before a Franco PICCO invigorated by the difficulties and who imposed his YAMAHA in the more than 450 cm3 category. The young Konrad DABROWSKI still enters the top 10 despite his inexperience in navigation which delayed him today. The Swede Anders BERGLUND wins the MOTUL XTREME RIDER category and thus consolidates his first place in the Malles Motos. 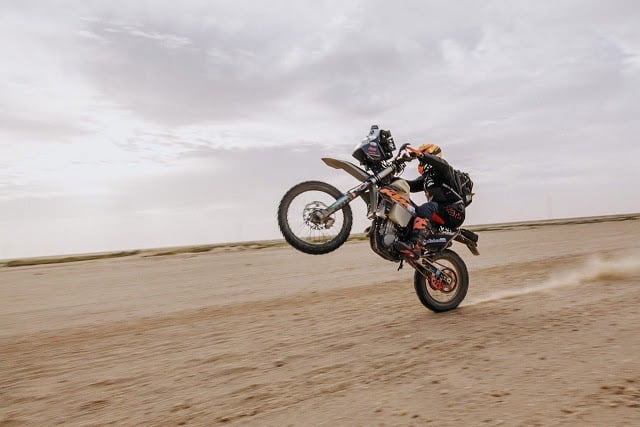 In the Auto – Truck – SSV category, the IVECO truck of Igor BOUWENS, Ulrich BOERBOOM and Frits DRIESMAN, won his third stage victory despite a big crash between two small dunes forming a bowl. The Belgians are ahead by 00:00:38 of the Tarek MERCEDES of Patrick and Lucas MARTIN and 00:02:21 of the SCANIA of the Hungarians Miklos KOVACS, Lazlo ACS and Peter CZEGLEDI.

After yesterday’s mechanical problems with their Tarek MERCEDES, Yves and Jean FROMONT take the 4th time of the special ahead of the MERCEDES truck of Johan ELFRINK and Dirk SCHUTTEL. The 6th position goes to the MERCEDES SUNREEF YACHTS Buggy by Jacky LEICHLETER and Francis LAPP. As expected, Tomas TOMECEK, alone in his TATRA truck, continues to climb the rankings as he finishes 7th ahead of SCANIA by Karoly FAZEKAS, Albert HORN and Peter CSAKANY.

In the SSV XTREME RACE category, magnificent victory today for solo pilot Geoffrey NOEL DE BURLIN behind the wheel of his POLARIS. The Belgian, also paraplegic, obtains the 9th time in front of the CAN AM of Patrice ETIENNE and Jean-Pierre SAINT MARTIN who however stopped in the dunes to help out their team-mates of Team Benoit FRETIN and Cédric DUPLÉ , 3rd time of SSV. 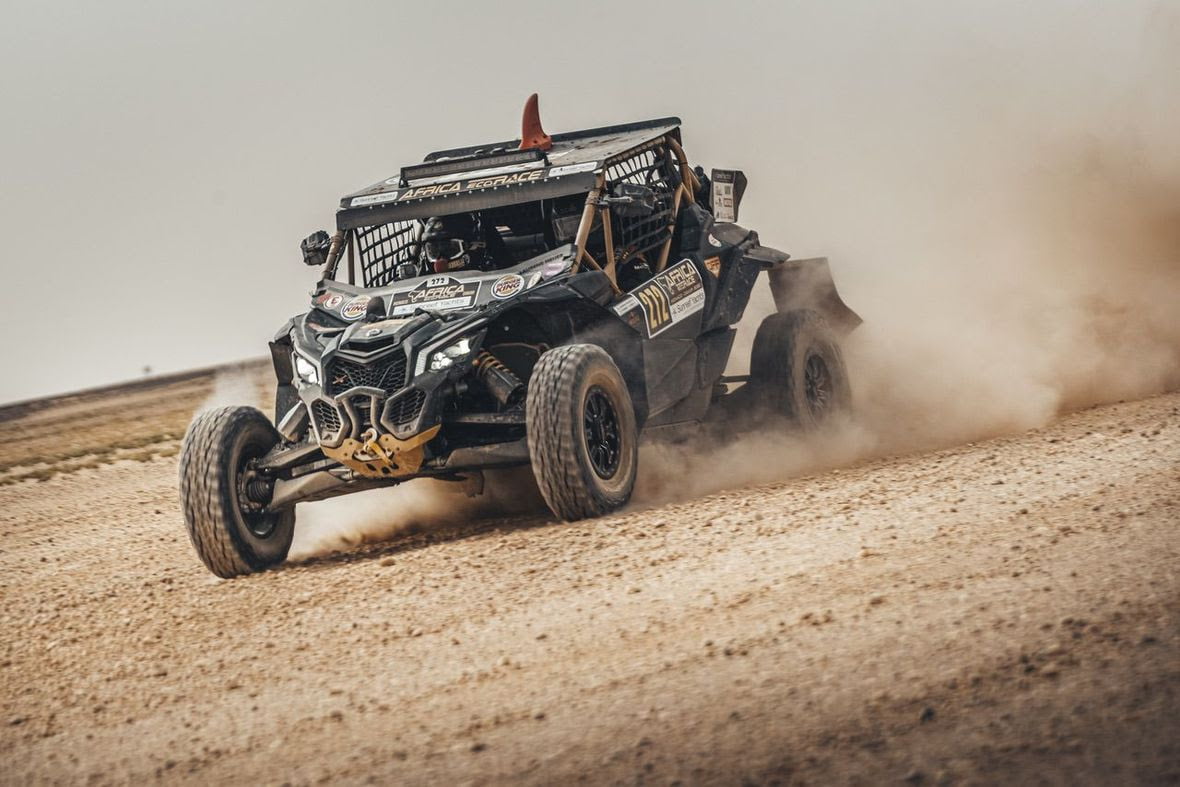 In the general, the BOUWENS truck still leads the way in front of MARTIN’s car and the KOVACS truck. Daily classifications are subject to verification by the stewards of the three categories.

Tomorrow the AFRICA ECO RACE will continue its progression towards the East of Mauritania towards Tidjikja, mythical city of the great African rallies which offered to televisions some of the most beautiful images ever filmed in Africa. A feast for the eyes but one of the most difficult stages of this Mauritanian week with 450 km of a course made up either of dunes, or of more rolling but complicated sections in navigation. 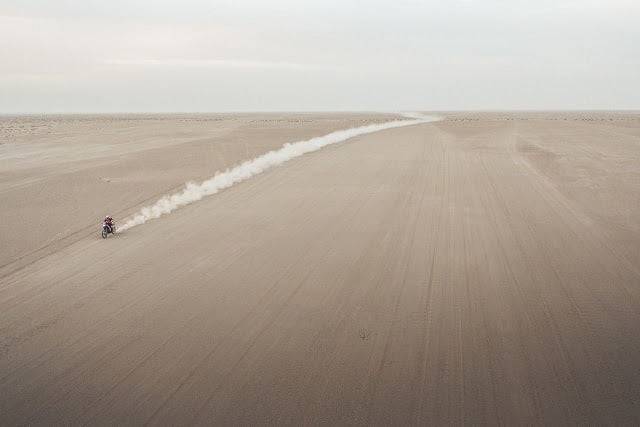