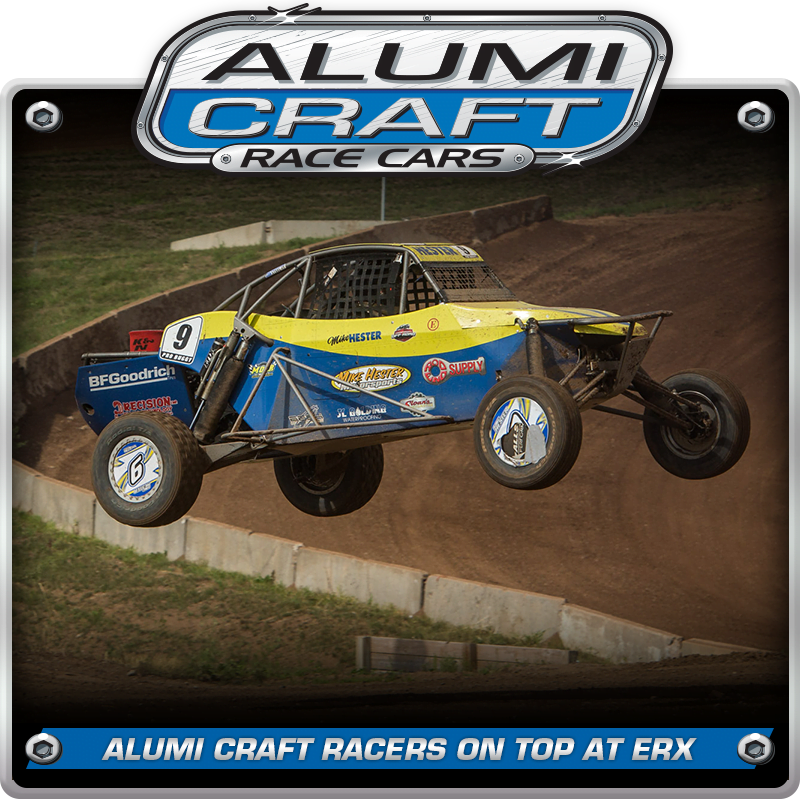 Alumi Craft Racers On Top At ERX Off Road Nationals

Short course racing is back in action in the mid-west and Championship Off Road (COR) is the new name making things happen. Under the firmly established helm of ISOC (International Series of Champions) and super off road industry veterans Frank DeAngelo and Bill Savage, the 2020 season finally got underway with the ERX Off-Road Nationals at Elk River’s ERX Motor Park in the heartland of Minnesota. Alumi Craft Racers landed on the podium both days in the Pro Buggy Class (formerly known as Super Buggy), claiming the victory on Friday. 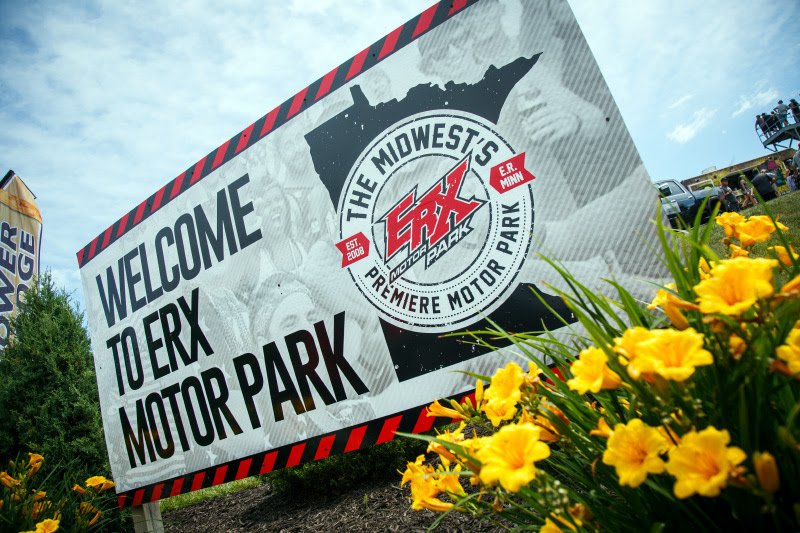 Perfect weather and a medium-sized crowd saw just under ten buggies show up to compete for Round 1. Michael Hester in the #9 Alumi Craft captured the win on Friday after accomplished buggy racer Mark Steinhardt in the #31 crashed out in a spectacular barrel roll.

Hester was chasing the line and got collected in the crash landing. The Alumi Craft Race Car did the job, safely protecting the driver from harm. Race officials called for a restart and the #9 assumed the lead. From there to the finish, it was an easy win for Michael.

“Wow, I tell you! I feel terrible for Mark,” Hester stated from on top of the podium. “It’s fun to race with him. He is always racing clean all the time. I knew on the first restart I was going to have to be right on him the whole time, but I was not expecting that. As soon as he got sideways, I was on the binders as hard as possible, but we still made pretty good impact. I was shaken up quite a bit. My spotter, Terry Sloan, just said, “Hey, focus! You got to stick with it and go,” So that is what we did!” 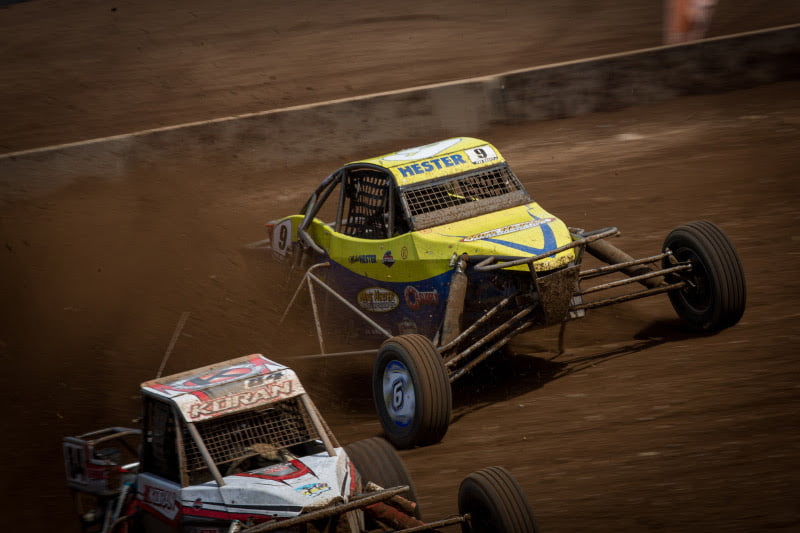 Saturday’s race featured some impressive heads up racing with Alumi Craft Racers running up top. In the #2 Buggy, Ryan Schwalbe had a great run going for the first half of the event and had a pretty much a clean car free of any mud. Mark Steinhardt chasing in 2nd and looking for redemption from the big crash came up on Lap 5 to make a valiant charge for the lead. The two racers traded position on various corners until Steinhardt finally locked it in. On Lap 10, the #31 would run it to the checkers for a liberating win with Schwalbe taking 2nd place, and Mike Kirkham in the #56 Alumi Craft landing in 3rd place. 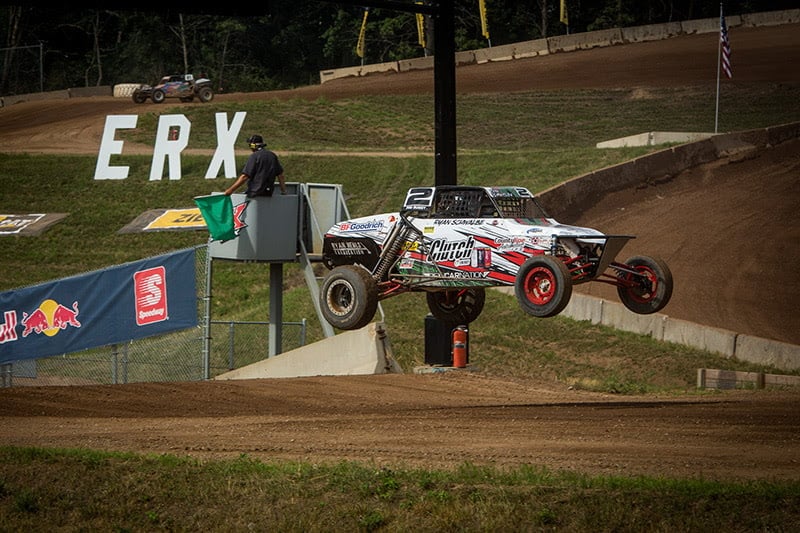 Ryan Schwalbe was super pumped to be back out racing and thrilled on Saturday’s 2nd place finish. “We started in the front and had the car handling well for the tight technical track here at ERX. I had the lead until after the mandatory caution where I made a small mistake letting 2nd place get past me. We were so far out in front of the rest of the field, I was able to maintain a demanding lead over 3rd place and that is where I finished. The Alumi Craft, BFGoodrich Tires, Clutch Energy Drink Car was working flawlessly, and I had a shot at the top spot on the box. The ERX Track Crew built an amazing, tight, drivers type course and it was a blast to race on. We are looking forward to the next race at Lena and I have high hopes to move up one spot on the podium!” 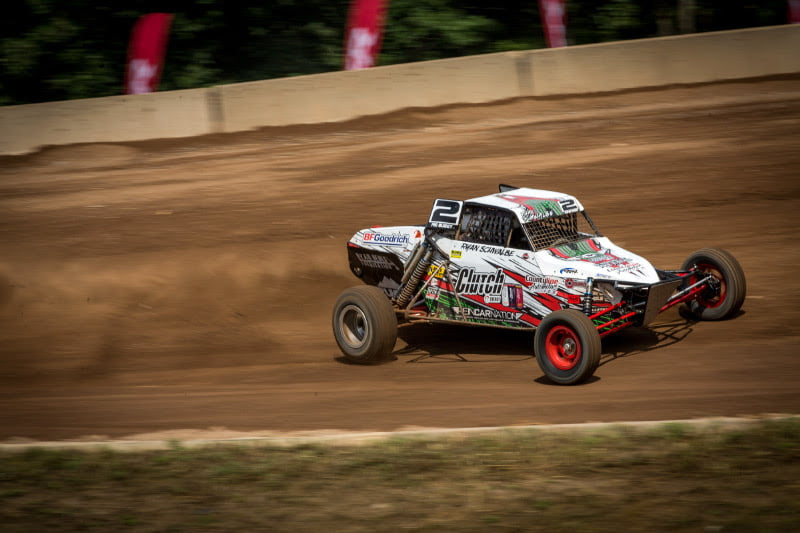 Fellow Alumi Craft Racer Mike Kirkham in the #56 Buggy finished in 3rd place. Kirkham also finished 5th on Friday. “Coming into ERX weekend, we thought we were prepared. After practice, we realized that my new transmission was under-geared. We made some adjustments to get some more speed. After Friday’s race and the 5th place finish, we realized we would not be getting on the podium with our settings.” 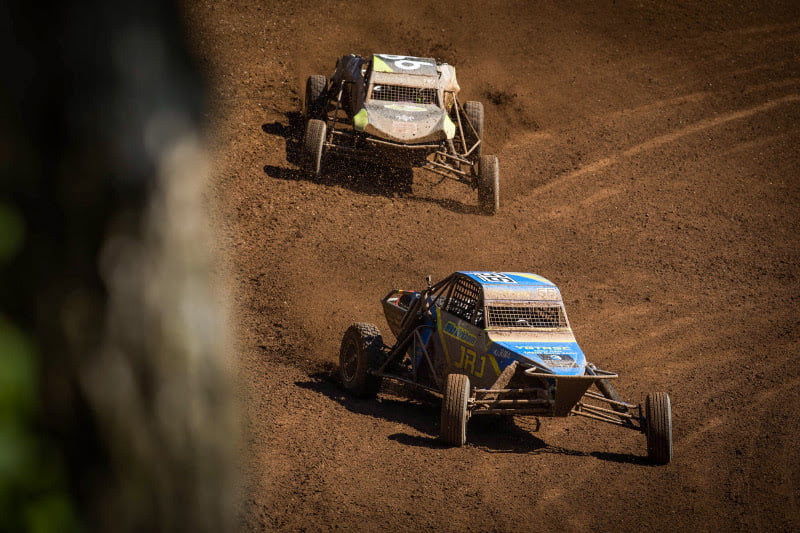 Kirkham continued, “I knew I had to get faster in the corners. A former Alumi Craft employee and I got together and made some changes Friday night to improve corner speed. It did the trick and I made up time in the corners to make up for our lack of top-end speed. Alumi Craft builds an excellent car. I will get this machine dialed and be aiming for the win on the next one. I want to thank my wife Angela Kirkham and my spotter/brother in law Zack Baron for all their help. 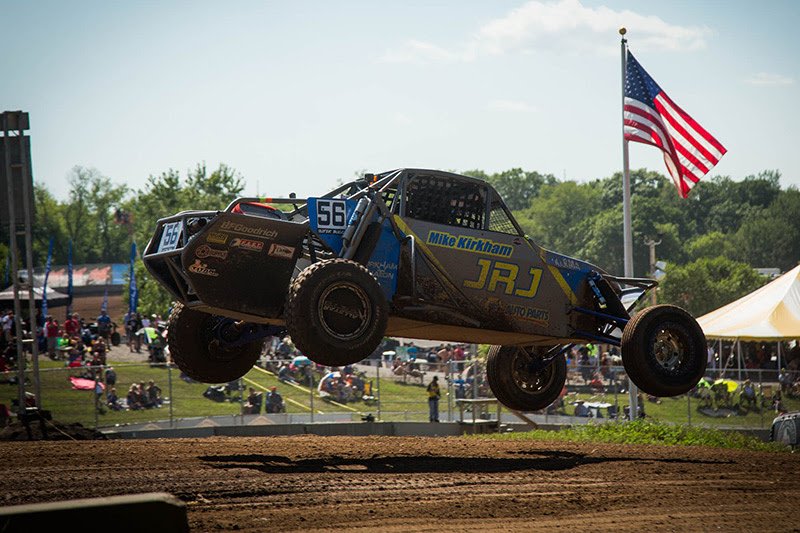 In the opening rounds of the Championship Off Roads (COR) inaugural season, short course racing in the mid-west has renewed enthusiasm. Venues like ERX Motor Park will continue to put the racers and equipment to the test. Wherever off road racing occurs, Alumi Craft Race Cars will be there at the starting line and most often, on top of the box at the finish line. Call Alumi Craft Race Cars for an expert consultation on what is needed to win races. Give Alumi Craft a call at 619-596-9841or go to: http://alumicraft.info/ to find out more about our race products and services.