QIDDIYA, SAUDI ARABIA- Motorsports history will forever be bookmarked by today’s unprecedented conclusion to the world’s longest off road rally race, the legendary Dakar Rally. 2 American rally racers achieved what none of their fellow countrymen could in over 40 years of trying: Win the Dakar Rally.

Californians Ricky Brabec (HRC HONDA RACING) and Casey Currie (Monster Energy CanAm) each claimed their rightful spots perched at the top of their respective podiums after 2 weeks of daily stage racing in the Kingdom of Saudi Arabia. Although a handful of American racers have come close enough to winning the Dakar Rally, Brabec and Currie will each be known forever as the first in their respective categories: motorbikes and UTV (side by side vehicle). As the icing on the cake for North American rally fans, Andrew Short (Rockstar Husqvarna) and privateer Skyler Howes rounded out the top ten of the motorbikes, another first for Americans to have 3 in the top ten of any category.

The Dakar Rally is the longest and arguably most grueling motorsports competition in the world and the 3rd most recognized race globally behind Formula and Moto GP according to Nielson Media Research. 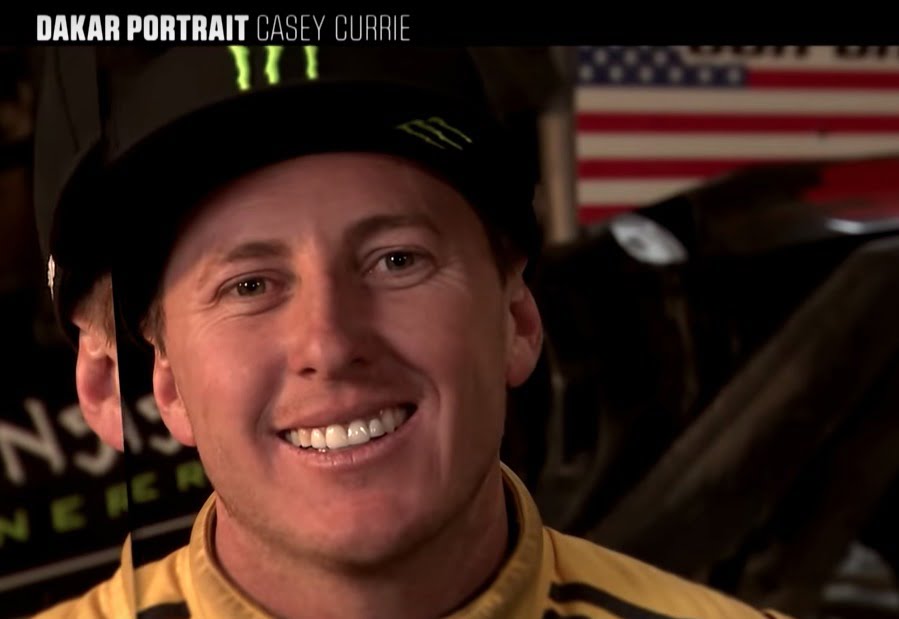 The fact that these handful of American racers have been fighting a David and Goliath battle against for the past 2-3 years has underscores Currie and Brabec’s enormous accomplishment. This collective victory has been a long time coming and will surely send a shockwave through the ranks of off road racing in North America and stoke the flames of rally fever for the foreseeable future. 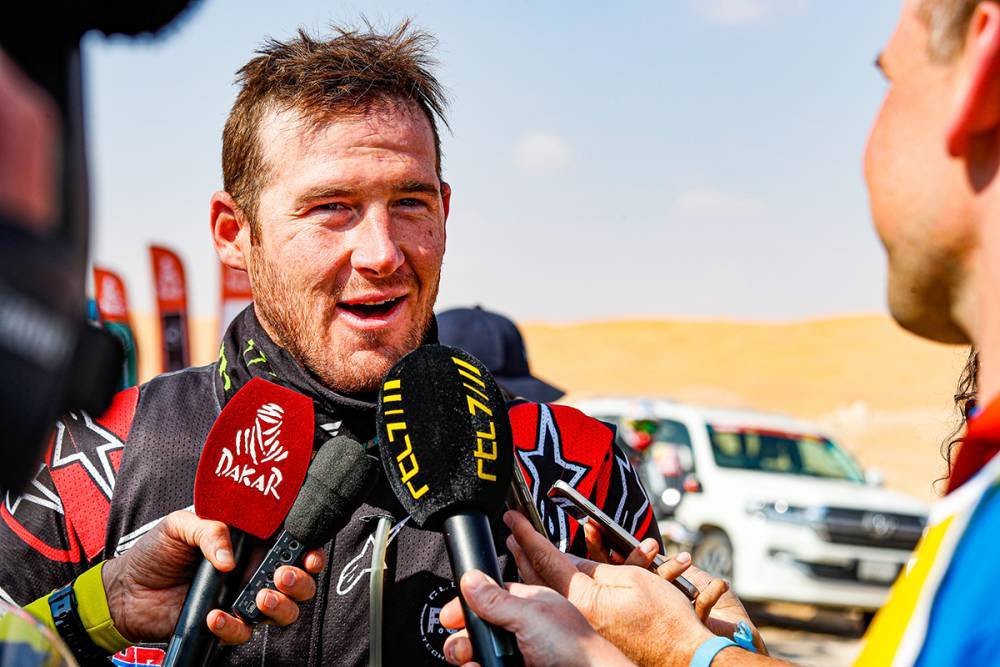