American Amy Lerner is returning to the famed Dakar Rally in Saudi Arabia with teammate Sara Bossaert, of Barcelona, Spain. The duo finished second-in-class in the 2021 Dakar’s Classic Rally and 15th overall out of the 24 vehicles that entered the inaugural vintage competition that stages alongside the world’s longest and toughest off-road event. 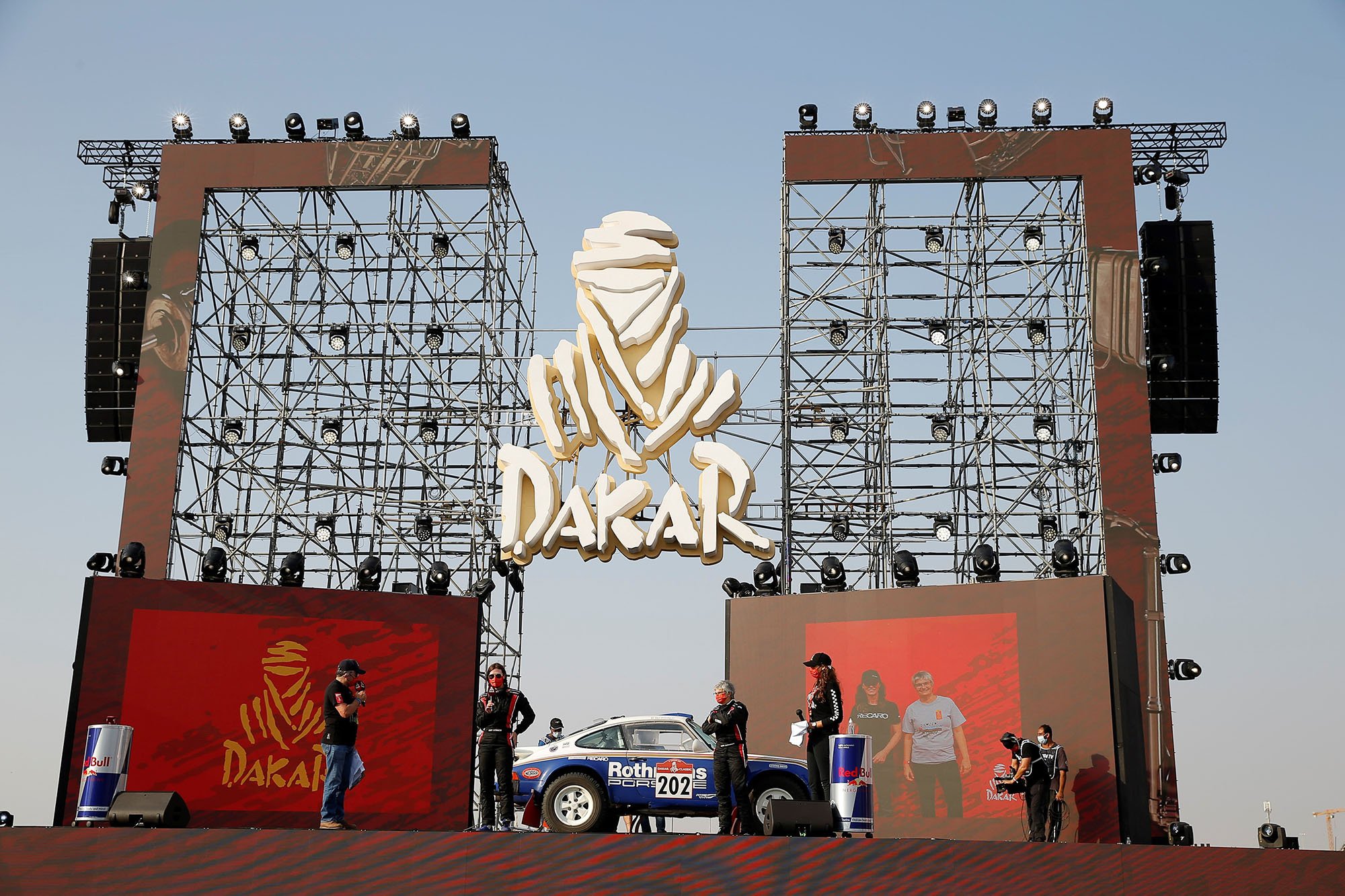 Lerner drove a 1982 Porsche 911 SC in this category that is designed for pre-2000 vehicles that have previously competed in the Dakar or are built to original specifications. The 2022 Dakar has capped the Classic entries at 148 and will welcome 578 teams overall from around the globe.

“I was thrilled with our finish in the 2021 Dakar as we were newcomers to the rally and had never driven together nor seen our race car before we started,” said Lerner, who has been racing for more than a decade and paired with navigational and competitive sailor Bossaert, who was a neophyte to auto racing. “The competition format was far more fun than we imagined. After year one, however, I realized that we had a great chance of doing really well if we trained, so we participated in Spain’s Costa Brava classic regulatory rally recently to work on strategy and test our equipment. We learned a lot from other competitors and dialed in our communication methods and feel more confident now going into this year’s competition.”

The 2022 Dakar will stage in Jeddah with a prologue and transfer to HA’IL on Jan 1, where the competition formally begins in Jan 2; it will end in Jeddah on Jan. 14. The Dakar is one of the most-followed motorsports’ events in the world; the 44th-edition will include a racecourse that will travel over sand, rocks, dirt and tarmac for a distance of more than 8,000 kilometers and will take the competitors through majestic scenery, including dune fields and towering rock canyons and for the first time into KSA’s Empty Quarter.

Lerner will again motor in her ‘82 Porsche 911 SC that has been prepared by Henrard Racing as a tribute to Jacky Ickx, and René Metge, who won the Dakar Rally overall in 1984 in a similar Porsche. The experienced DeMevius family team of GRally, from Wavre, Belgium, will be providing support this year. 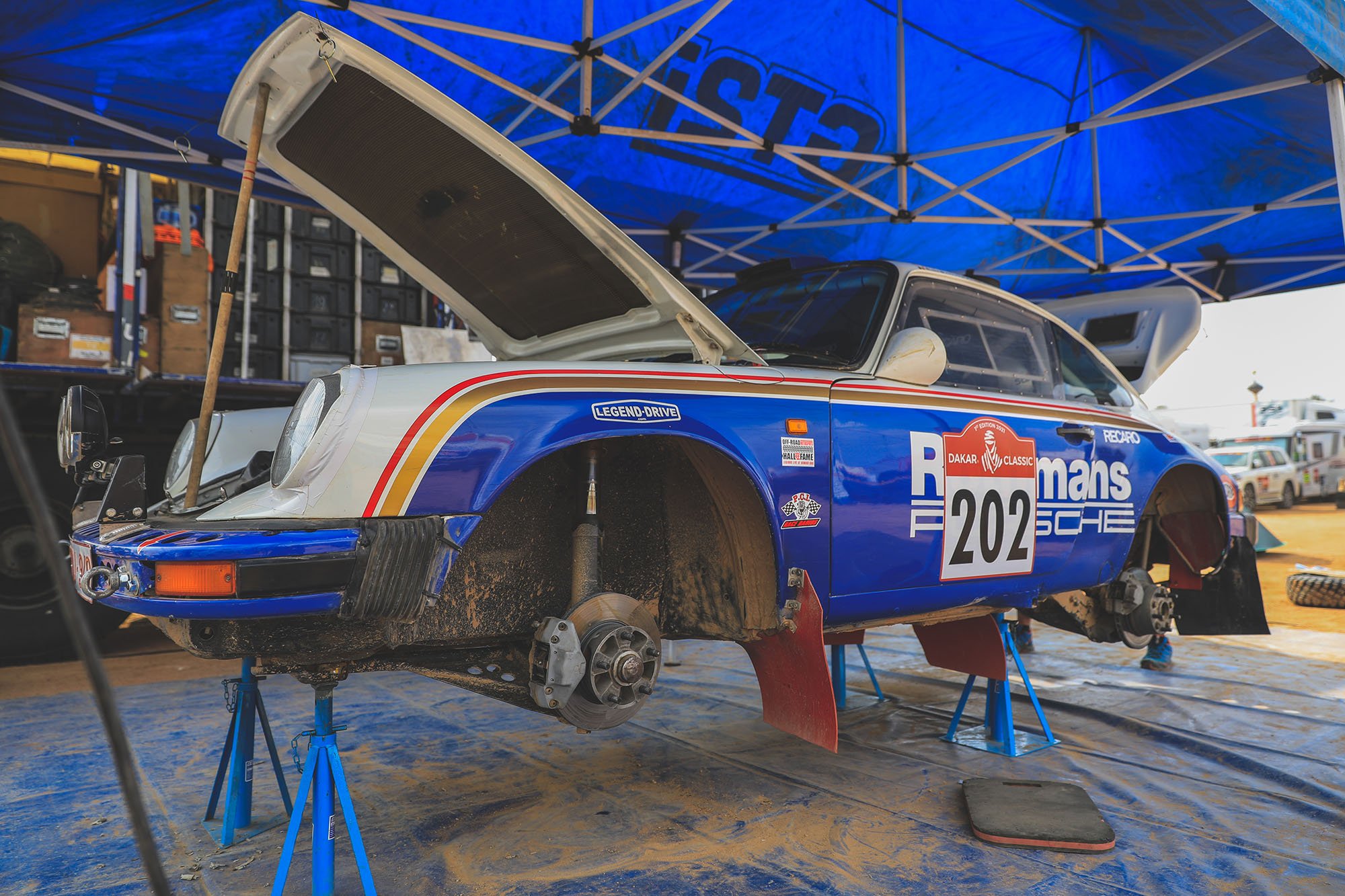 Lerner’s Porsche was the most followed and photographed vehicle in the rally last year, according to the Dakar organizers; the race vehicle and Lerner drew television coverage from NBCSports, Red Bull and numerous top news channels as well as broadcast, website and print stories from Russia, Lithuania, Italy, France, Spain, Argentina, Brazil, Canada, the Czech Republic and the U.S., among other countries and outlets. As a tribute to a golden era of the Dakar Rally and a dream for many, there were many visitors to the desert-prepared car at the bivouac each day throughout the rally, including top drivers and Dakar legends. 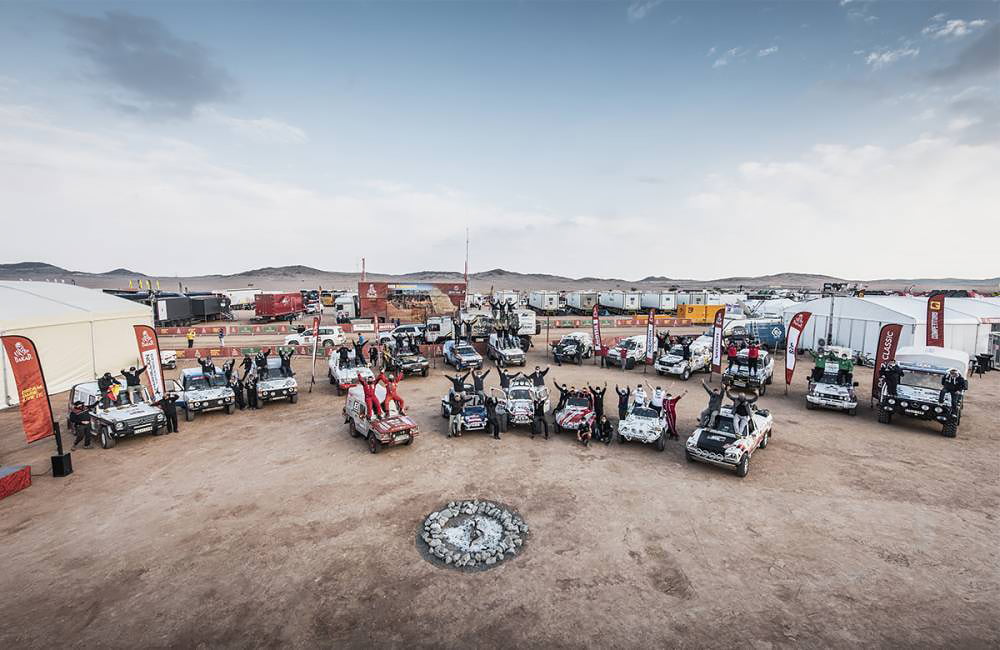 As Lerner heads to the Dakar, she is also pleased to announce that “One More Win”, the movie she produced and directed about legendary Baja 1000 winner Rod Hall, will be released on Jan. 15th, as she returns to the U.S. following the rally. Hall was Lerner’s off-road racing trainer and friend. “I credit much of the success of my racing career to the tips and training from Rod Hall, so it’s serendipitous to have news of the movie come out as I enter my second Dakar,” enthused Lerner, who competed four times in Morocco’s Gazelle Rally and was part of the first American team to crack the top 10; won her class at the Australasian Safari Rally and has been on the podium at the Mint 400, driving Rod Hall’s Baja 1000-winning 1968 Bronco. 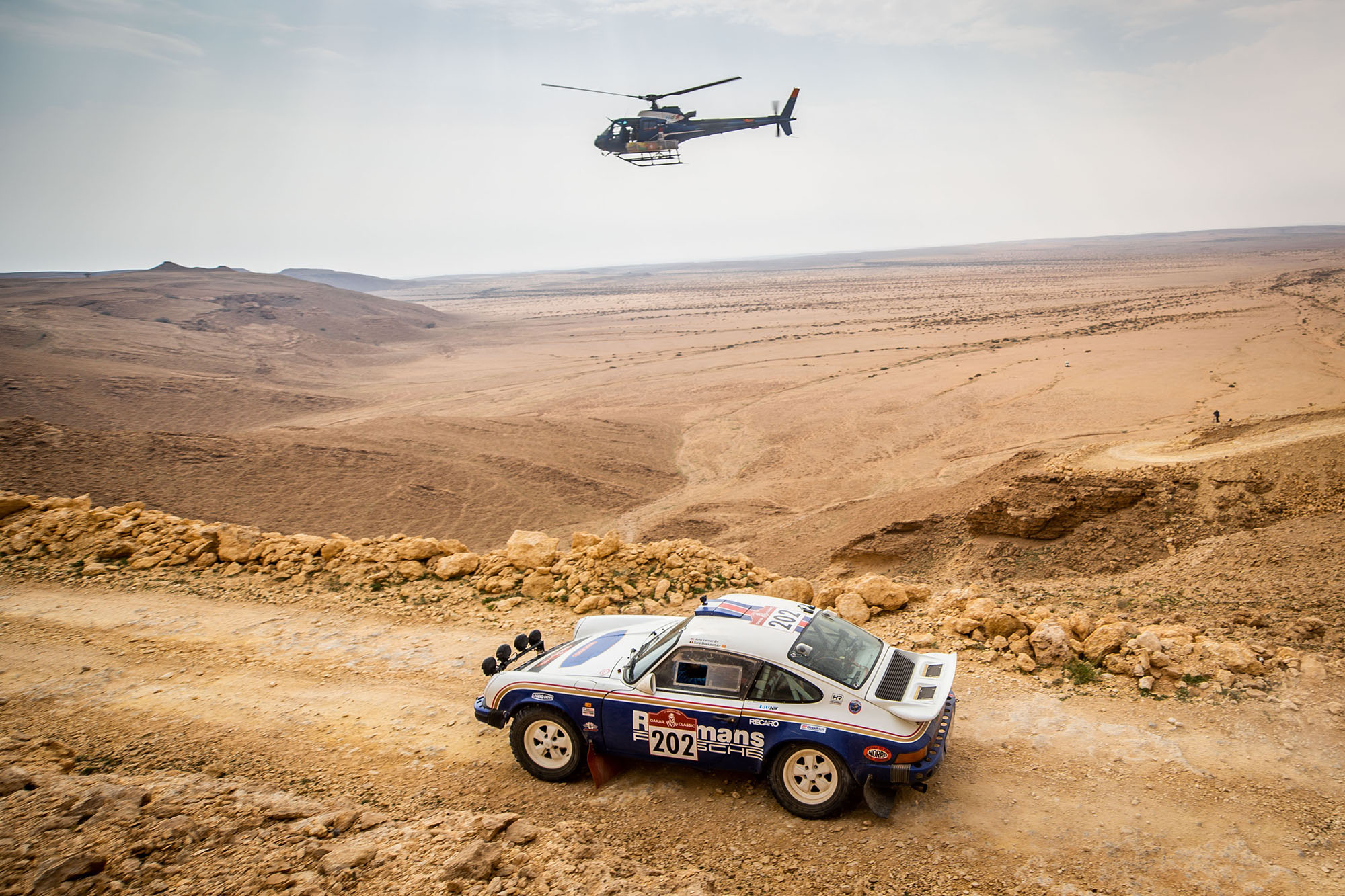 The “regularity rally” Classic Class is a test of endurance, vehicle management, strategy and mental will.  Last year, more than 350 teams hailing from around the globe took the start; nearly one third were not able to complete the grueling rally. This year’s event will draw 578 teams on motorcycles, quads, UTVs, cars and trucks. Lerner’s Team AL Rally’s sponsors include BFG and Flying Eyes. 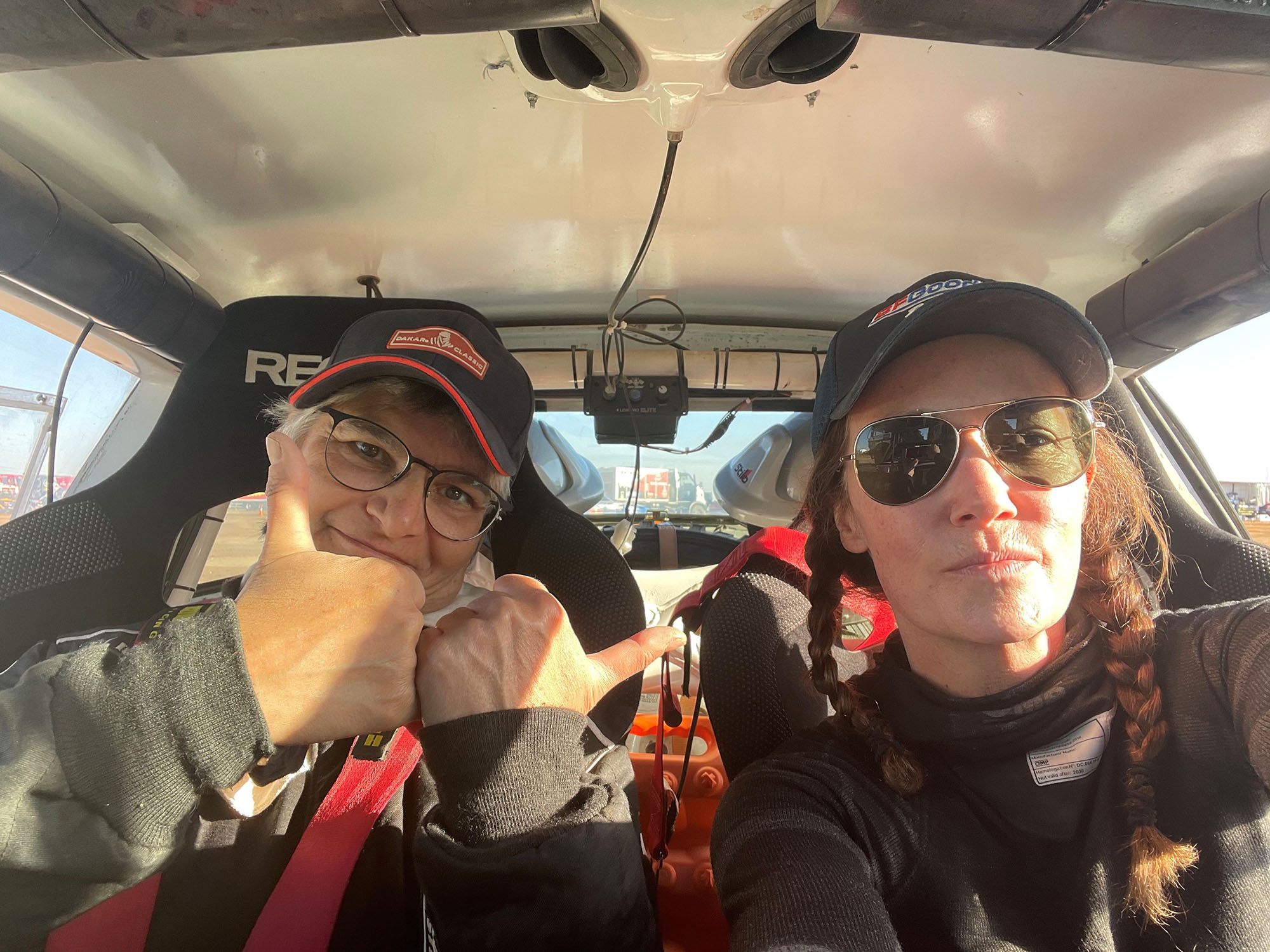 Sue Mead, an award-winning automotive journalist who has experienced the Dakar Rally six times, including as driver of record for a 2011 class win, will serve as the media and support team manager for Lerner’s team for the second time. Mead’s three decades of work in the automotive industry and off-road racing will again provide sponsor and other support before, during and after the rally. 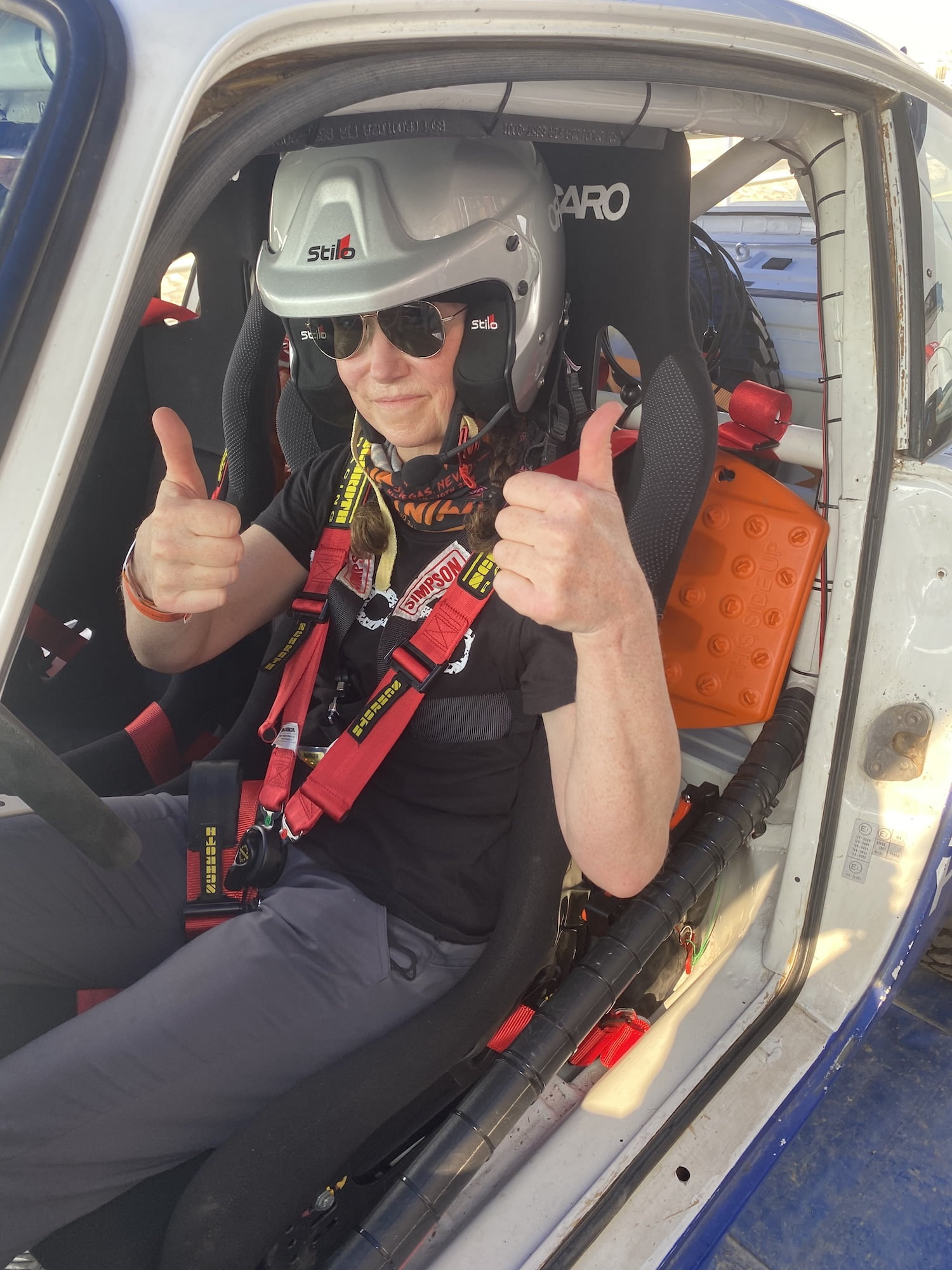