An Inside Look With “The King” Randy Slawson – race-deZert.com 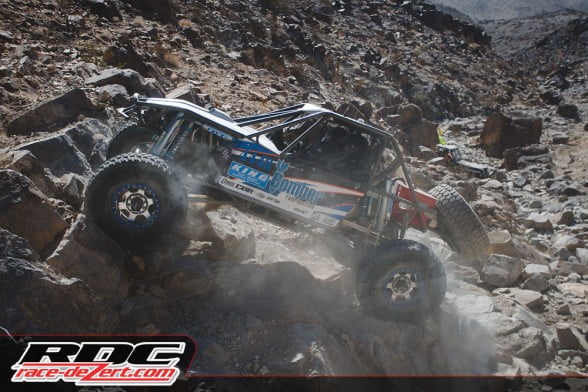 What does it take to be “The King” you ask?  Many of you might not recognize the name or even understand why he is called “The King” as of 2013.  Well, Ill let you in on a little insight.

Every year hundreds and thousands of rock crawlers, fans, racers, families and desert junkies alike gather on the dry lake bed in Johnson Valley for a one of a kind hybrid desert-race slash rock-race called; King Of The Hammers.  Since it’s conception in 2007, the King Of The Hammers (KOH) race has drawn racers from all over the world for their chance to become one of the lucky 100 qualifiers to be able to compete in the King Of The Hammers.  Hundreds show up but only 100 racers actually get to take on the Hammers.

Bomber Fabrication owner Randy Slawson has been around off-roading and rock crawling for most of his life.  Slawson got the off-road bug back in the early days of high school when him and a couple family members decided to take on the infamous Rubicon Trail after building a mild Jeep.  As we all know, once you have the bug it never goes away.  In true form, Randy proceeded to continue to gain knowledge about off-roading and the automotive trade in college and continued to pursue his passion for building his own off-road toys on the side. 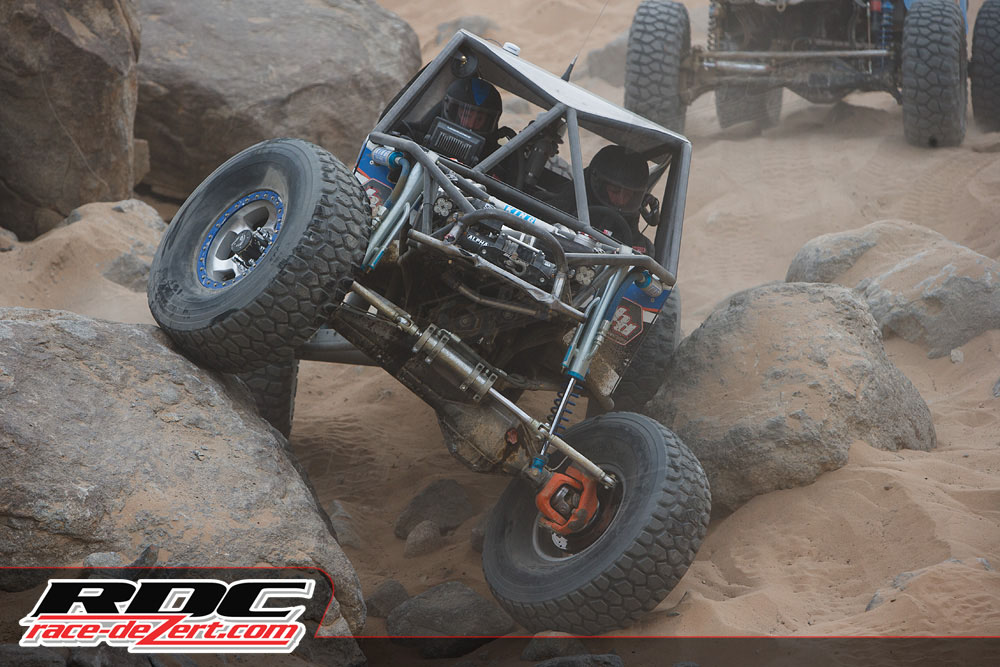 Having learned the ropes as a mechanic and top level fabricator at a couple different off road shops here in Southern California, Randy went on to form Bomber Fabrication just four years ago out of Grand Terrace California.  After taking on enough “side work” and full chassis builds to occupy his time, he was to replace his full time job at The Fab School and pursue his passion for building, racing and prepping racecars.

Hard work has paid off for Randy Slawson in more ways than one.  In 2007 Randy was able to co-ride in the winning rig for the inaugural King Of The Hammers event.  Randy didn’t stop there, after building some of the best competitive rock-racers out there he was able to develop a winning strategy and outperform the top dogs of the sport at the 2013 King Of The Hammers.  Although Randy has always done very well when it comes to qualifying for KOH, luck just hasn’t been on his side in years past.  Randy and co-rider Mike Slawson (Randy’s younger brother) had a little bit of luck on their side this year, Randy went on to win the 2013 King Of The Hammers race and be crowned as “the king” of rock-racing.

To date, Bomber Fabrication and Randy himself have been able to build six complete signature Bomber’s (Randy’s signature rock racing rig), 2 one-off desert buggies and an absolute masterpiece of craftsmanship by the way of a radical one off Cadillac (a must see).

Randy is known for his meticulous style and superb fabrication skills meshed with his down to earth attitude and humble domineer.  Although quiet and sometimes shy, Randy is 100% business when it comes to King Of The Hammers racing, but no matter what his attitude is, just remember … he’s “the king” for 2013. 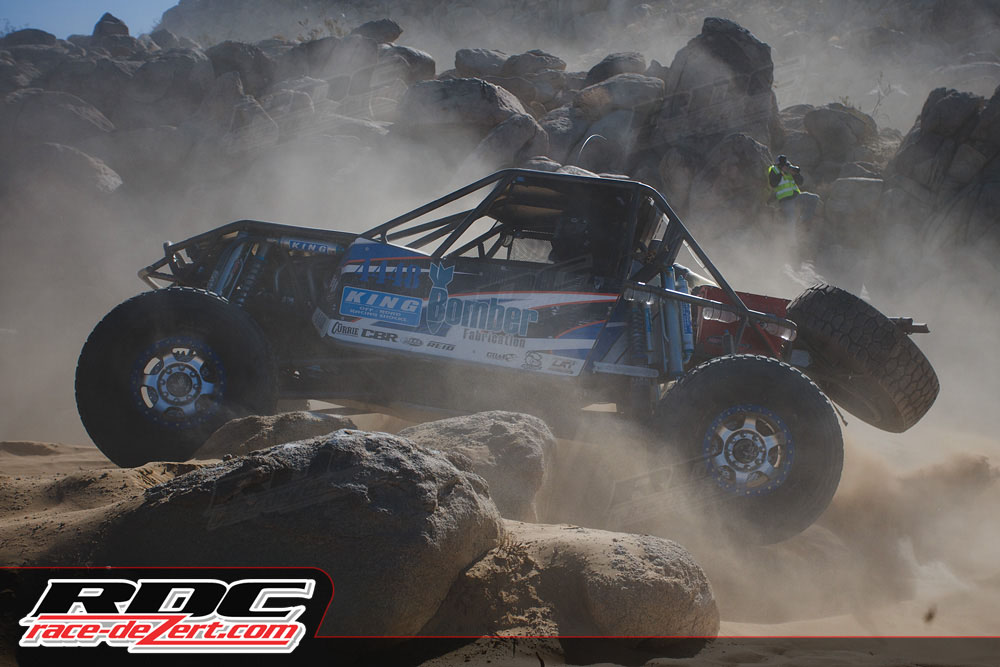