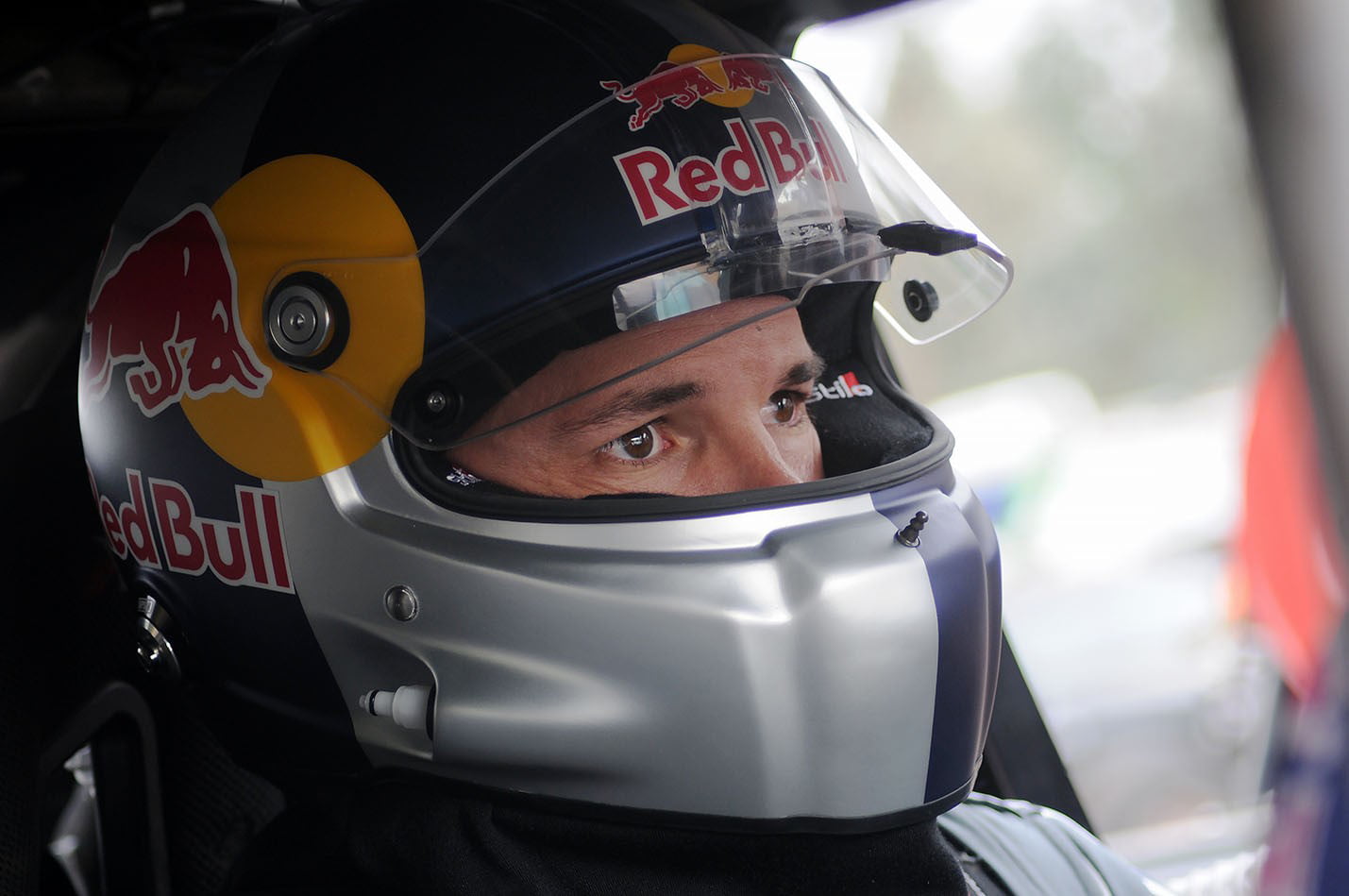 CYPRESS, CA – Team Toyo’s Andy McMillin has captured the 2019 Overall SCORE World Desert Championship following an incredible season where he won both the 33rd Annual SCORE San Felipe 250 and the 51st SCORE Baja 500. In order to improve his chances of a strong finish at the SCORE Baja 1000, he partnered with fellow Red Bull / Team Toyo driver Bryce Menzies for the race. McMillin’s #31 Red Bull / Toyo Tires / KMC Wheels / Rigid / Fox Chevrolet Silverado SCORE Trophy Truck started second off the line, the team leading the early portion of the grueling race. McMillin and Menzies finished the race in a time of 22 hours, 3 minutes and 12 seconds, persevering after some challenges faced during the race. His performance in the final race of the season was enough to secure him the championship. 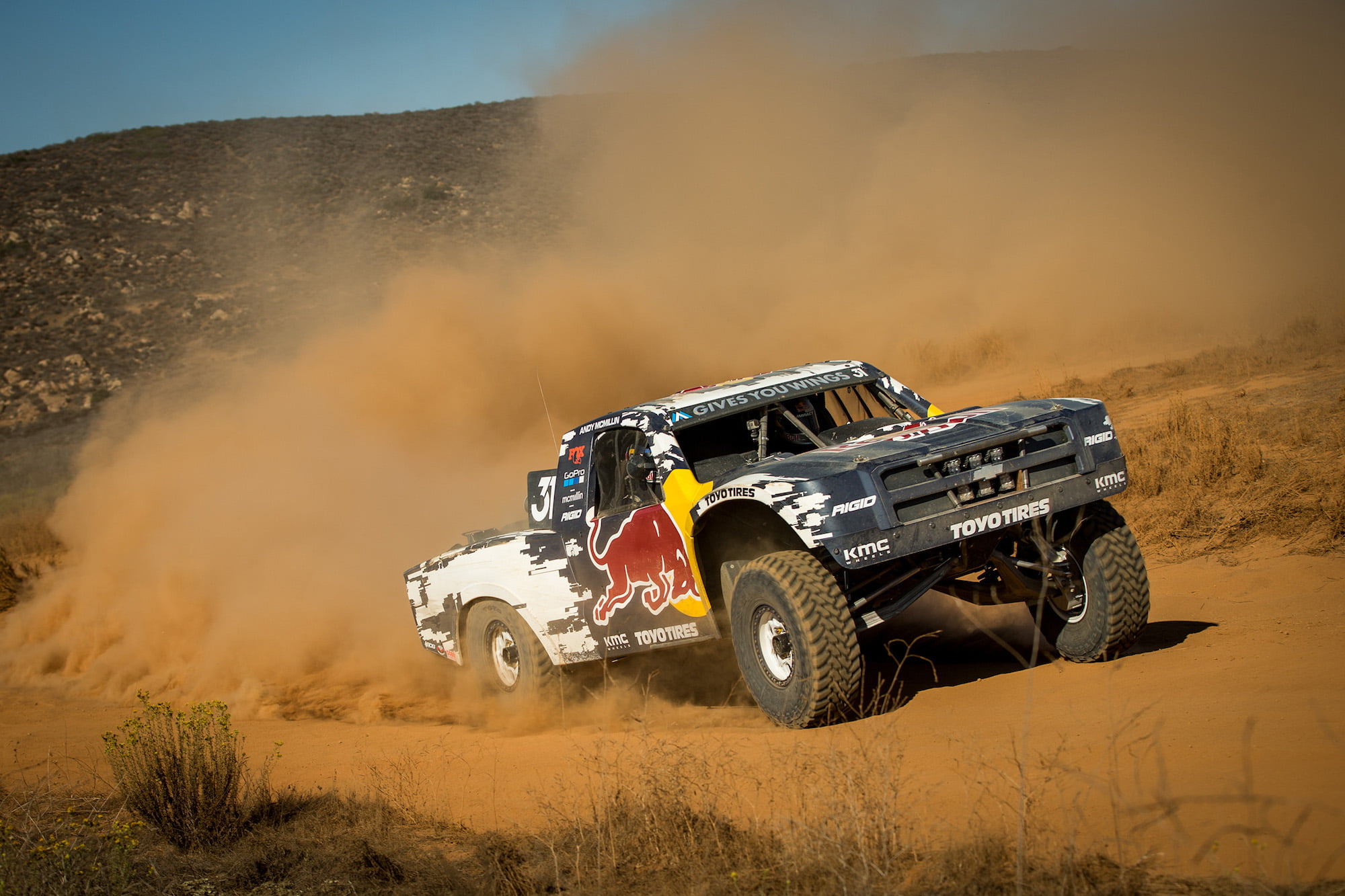 “This is my first championship in the SCORE series since I began racing it at 16 and it is a great accomplishment for my team, my sponsors, family and myself,” said McMillin. “Due to two minor setbacks of rolling the truck and a broken transmission we weren’t able to achieve our first goal which was to win the SCORE Baja 1000, but we were able to achieve our second goal of winning the season points championship. We kept our ‘never give up’ attitude and made it to the finish line. Now we start working on dominating the 2020 race season.”

McMillin’s championship was announced on the heels of Team Toyo driver Alan Ampudia winning the 52nd SCORE Baja 1000, a first for Ampudia and fourth for Toyo Tires… Robby Gordon in 2006, and BJ Baldwin in 2012 and 2013.

To learn more about the Open Country® tires that help deliver victories for the sport’s top drivers while enhancing the lifestyles of every day truck and outdoor lifestyle vehicles enthusiasts – check out ToyoTires.com.

Established in 1966, Toyo Tire U.S.A. Corp. represents the innovation, quality, performance, and excellent service that Toyo Tires has delivered worldwide for more than 70 years. The company offers a full line of premium tires for nearly every vehicle including light trucks, SUVs, crossovers, sports cars, luxury cars and hybrids as well as commercial trucks. Many of the tires are built in the United States at their state-of-the-art factory in Georgia. To find the right tire for your vehicle as well as an authorized dealer, visit www.toyotires.com. You can also join the Toyo Tires community on Facebook, Instagram, and YouTube.