Racing in Baja creates emotions that runs the gamut from the high of highs to the lowest of lows. It brings challenges that you can try to explain to people but without experiencing racing first hand only a select few really know what its like to race Baja. 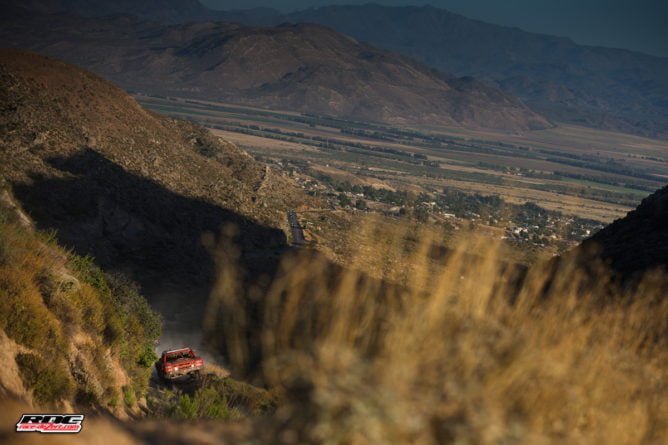 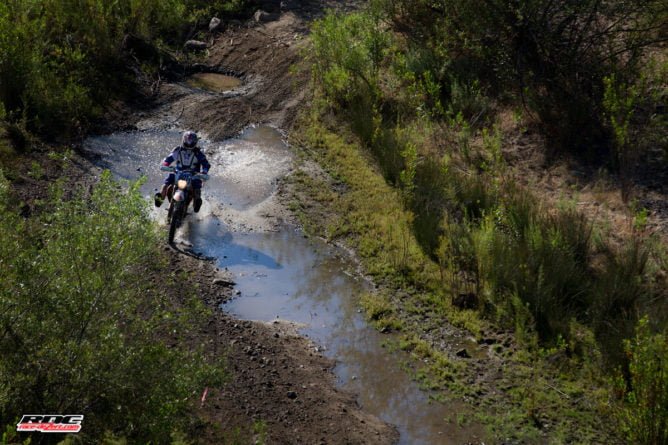 The 49th running of the SCORE Baja 500 is now complete and there 236 teams who were dragged through those emotions after a grueling 515 mile race course. The race started out in its usual spot in Ensenada traveling southeast into Ojos Negros and one of the more difficult sections of the course in Uruapan. After crossing the highway drivers went south along the beautiful coast line before heading into the silt of Colonet.

The legendary Mike’s Sky Ranch was next and marked the halfway point to where the heat and tore up race course of San Felipe awaited. The teams that survived up to that point then headed north into San Matias, Independence and back through Ojos Negros before getting to the finish line where it all started in town. 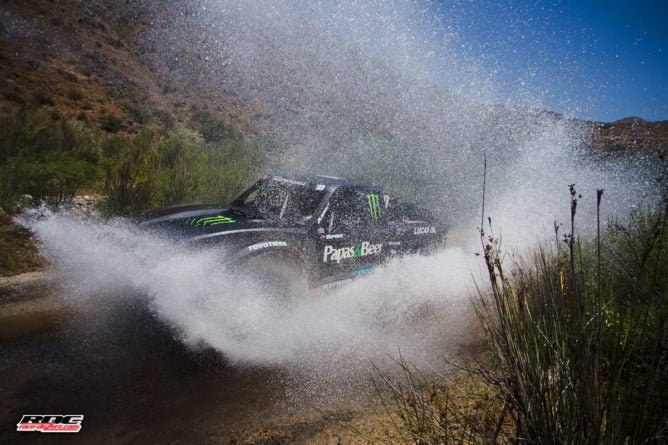 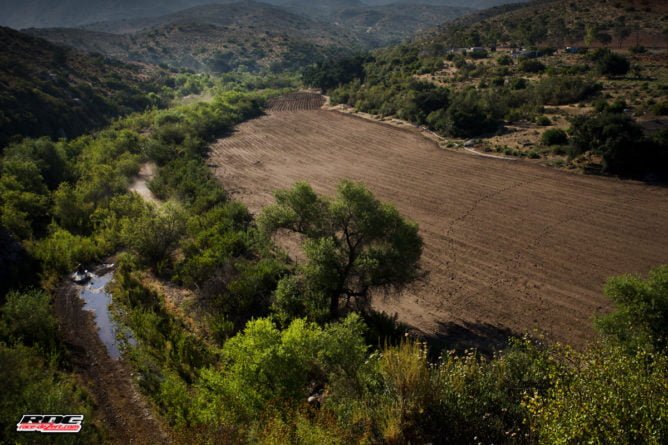 The Trophy Truck class was filled with excitement with a few lead changes throughout the day but it was Andy McMillin and co-driver Brady Thompson who stepped outside of the group of 37 Trophy Trucks to not only win the class but take home the overall win as well. The win gives McMillin three Baja 500 wins in his career to go along with his 5 Baja 1000 titles. 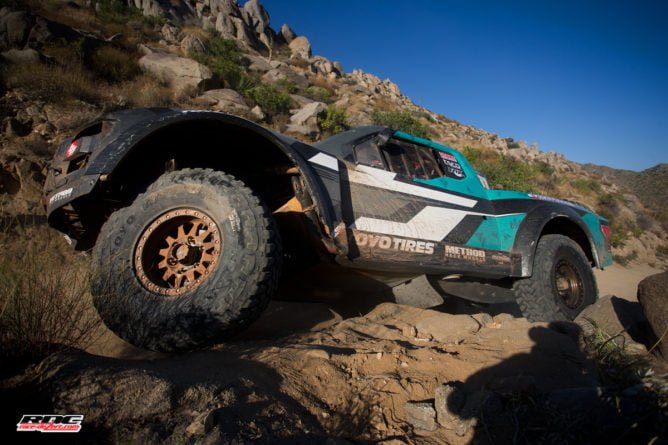 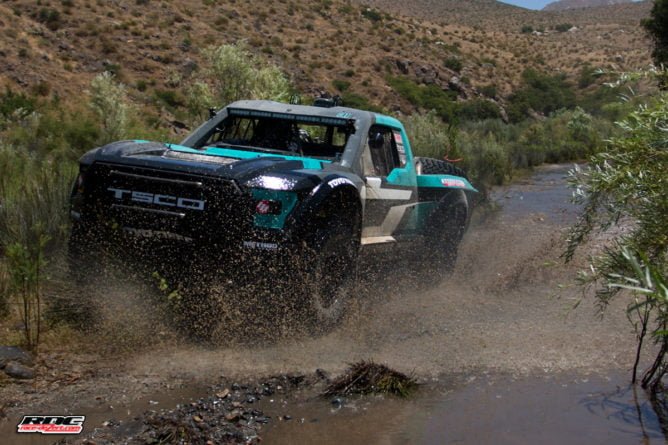 At the finish line Andy said, “Ever since I was a little kid I’ve been coming down here to Baja with my family that has been racing for 40 years and being the first vehicle to finish is something not a lot of people get to experience. When you are the first one coming through, and all the fans are screaming, it is a lot of fun.” 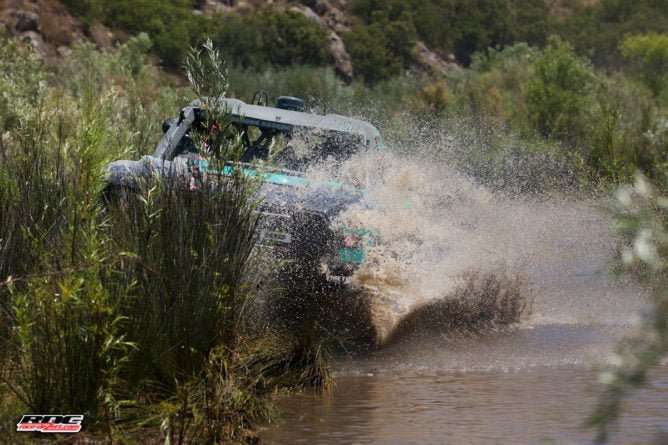 Starting fifth off the line after qualifying Andy began the race at a fast but conservative pace waiting for his opportunity to push forward. McMillin was able to get around Tracy Graf early in the race, and after Alan Ampudia dropped a motor at mile 95, BJ Baldwin rolled near Mikes Sky Ranch, and Bryce Menzies ended his day with a DNF, Andy took advantage of the clean air. 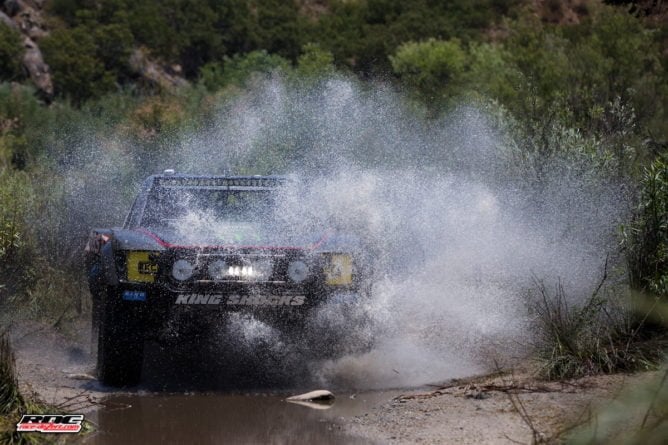 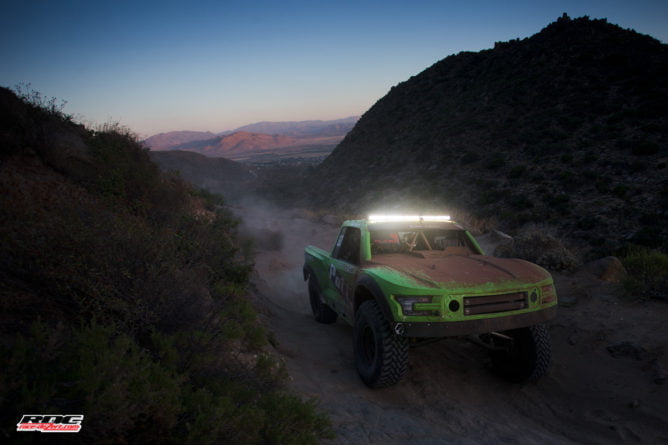 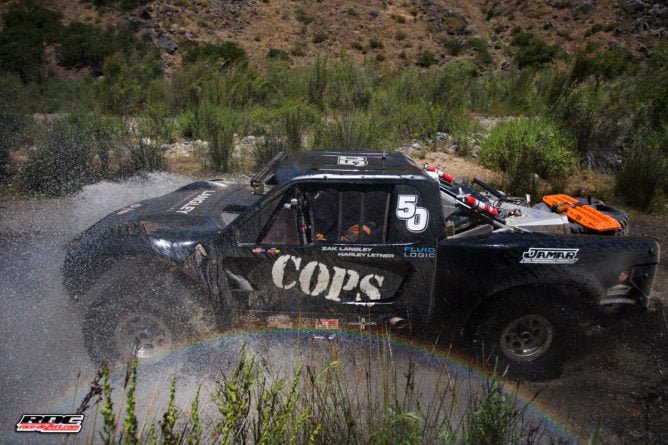 Mile after mile Andy started putting time on Justin Matney and Rob MacCachren who were trying to chase him down, but when the checkered flag was drawn and times were sorted out it was Andy McMillin and co-driver Brady Thompson standing on their roof celebrating.

In other classes the Honda team of Ox Motorsports was taken down by the smaller team of 45x Franciso Arredondo finishing the race with a time of xxxxxx. The 16 year old of Broc Dickerson who’s coming off a win in San Felipe won his second in a row in a field of talented Class 10 drivers. Coming over from short course racing Dickerson is showing an early knack for winning here in Baja. 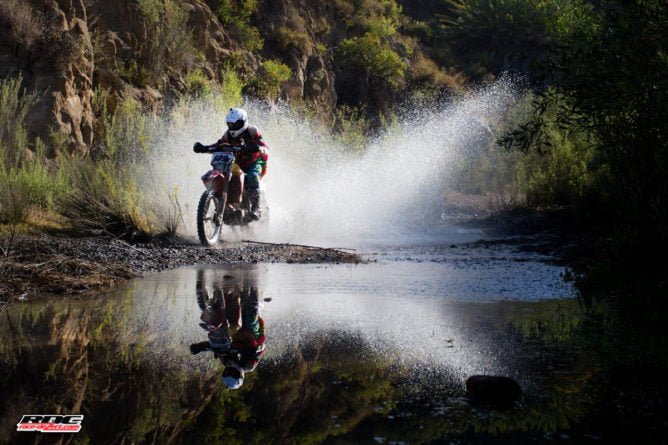 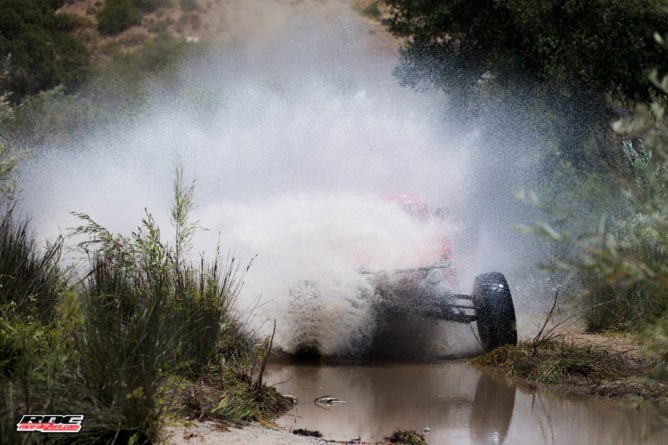 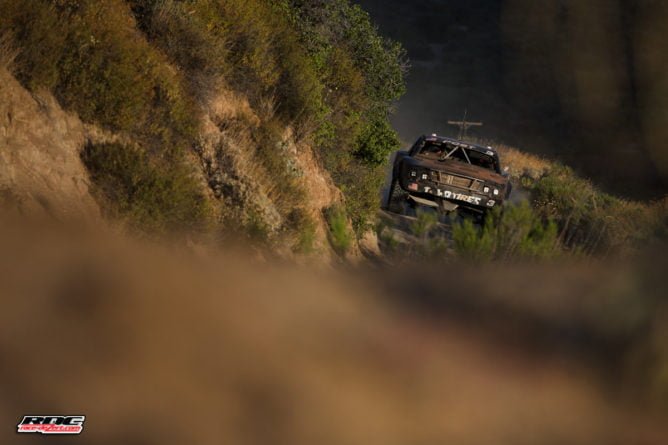 Wilson Motorsports keeps proving that they are the team to beat in Baja in Class 1. The team has a rich history in Baja racing for many years and has had lots of success, but now the younger generation of Brian and Brad Wilson are following in the family footsteps with the help of Kyle Quinn and Justin Munyon sharing driving duties. The #138 of Brian and Quinn started 4th off the line in their class and by Uruapan had already put a nice gap on the field that just getting larger as the night went on. 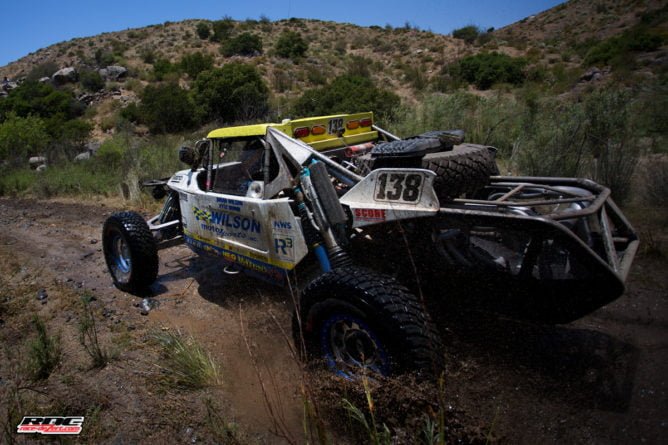 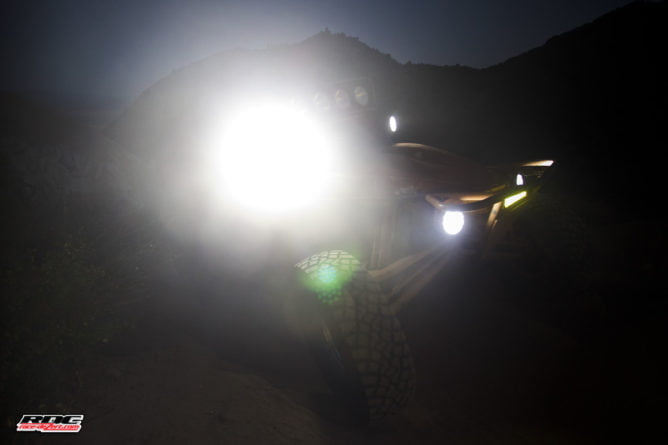