The Trophy Truck season has officially started with qualifying going down today for the 2018 BITD Parker 425. 64 Unlimited vehicles and 37 6100 Trucks took the green flag today around one of the longest qualifying loops BITD has run in recent years at 7.5 miles 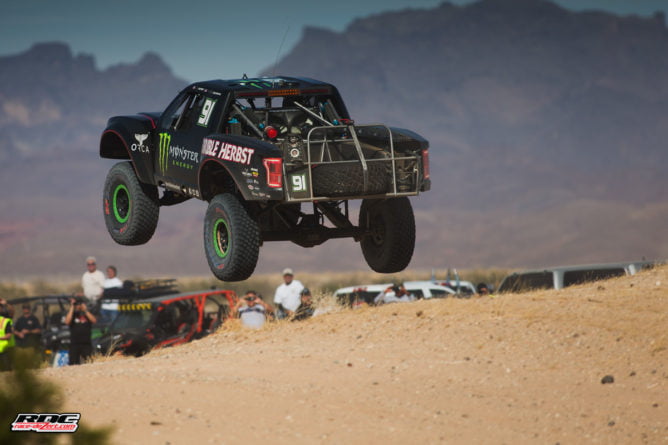 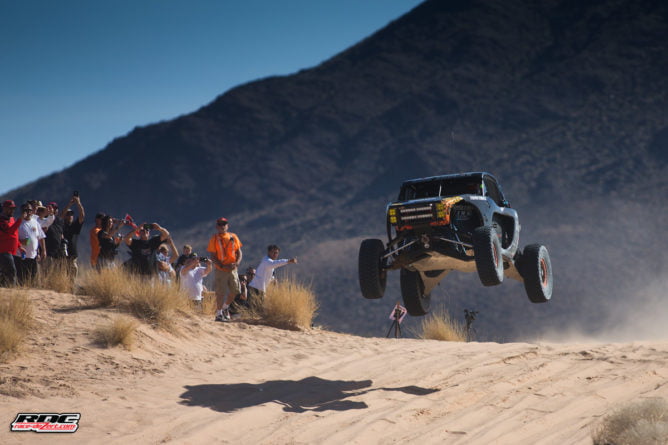 Andy McMillin in his brand new Mason Motorsports truck laid down the fastest lap with a time of 7 minutes and 1 second followed closely by Harley Letner and Justin Lofton rounding out the top 3. Robby Gordon beat out BJ Baldwin to finish the top 5 qualifiers. 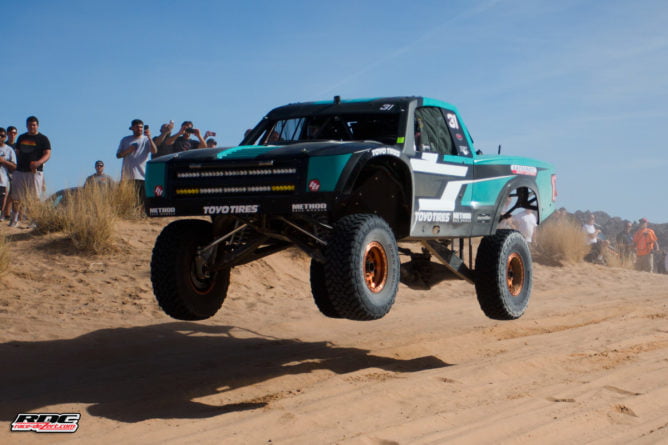 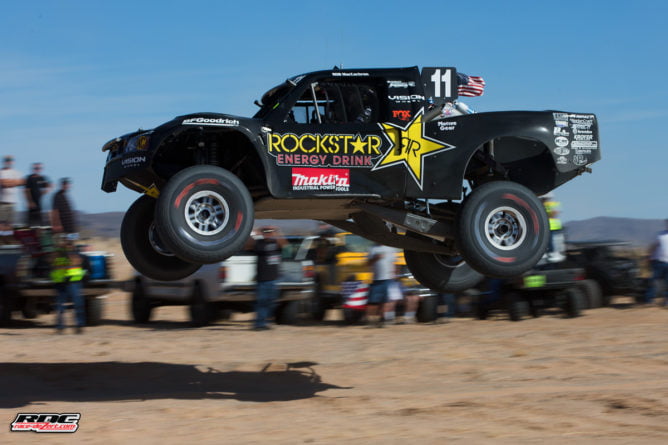 Jason Voss who probably has the most top qualifiers in BITD had an unfortunate crash halfway through his lap damaging the truck. The word on the street is they are bringing in his pre runner to race on Saturday. 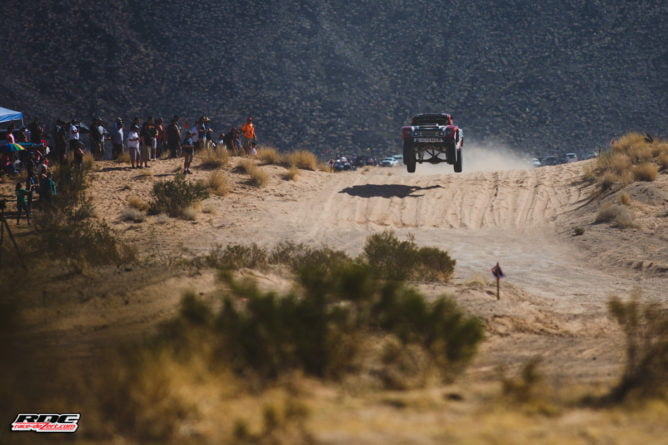 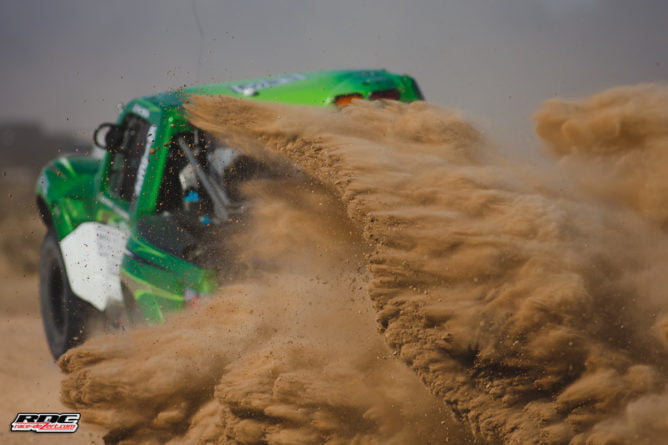 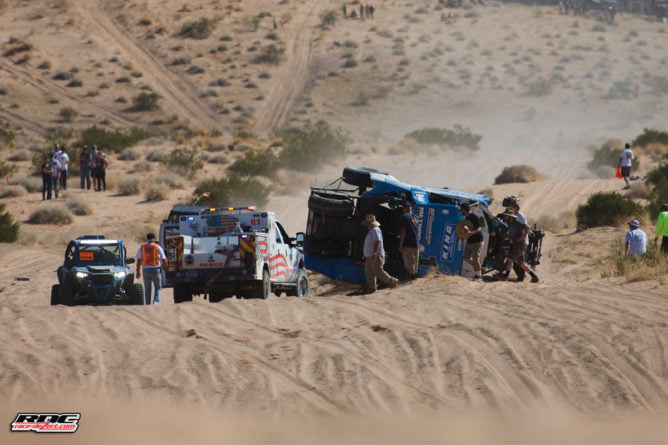 In the 6100 Class Ryan Millen beat the rest of the field by 5 seconds in the Herbst Fab built truck, followed by Rafael Navaro and PJ Guglielmo. 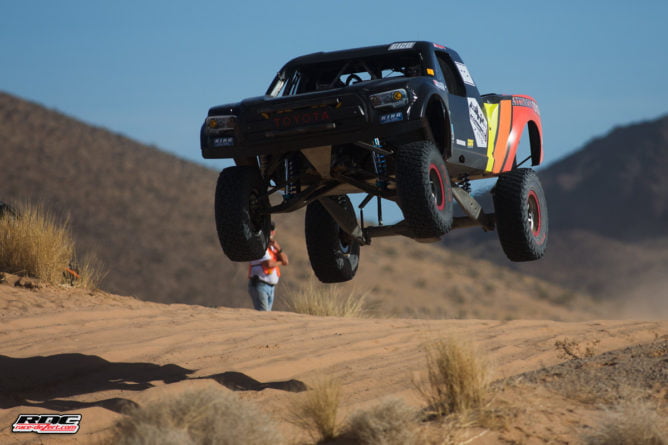 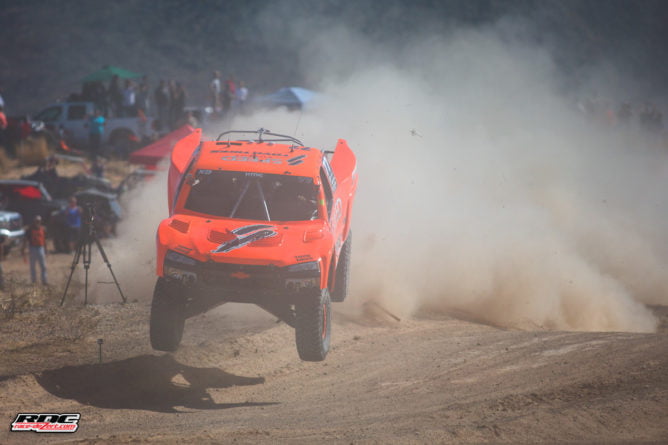