This last weekend RECORD opened their 2017 season with La Vuelta 200, a race held between Ojos Negros and Heroes de la Independencia. The season opened with shy numbers, around 100 entries, however this numbers were enough to have a really good time at the desert. 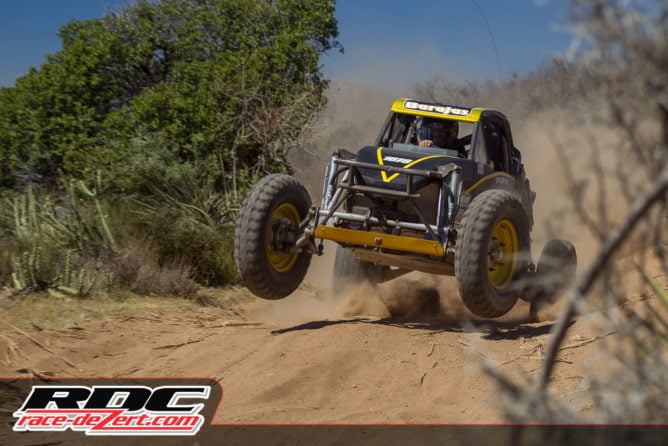 As mentioned in the title, #1676 Angel Barajas with his Single-Seat Class16 took the overall hitting 6 laps of the 30-mile loop with an impressive time of 04:13:24 leaving the whole field in the dust. Not a single truck in the Open Class or even the Class 10 managed to finish the race. 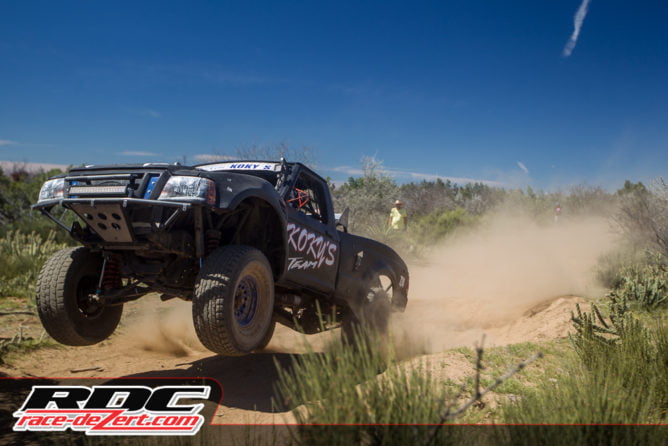 This was a race completely for the limited classes, the Class16 became the fastest with Barajas as the winner followed by #1609 Jose Ruvalcaba and #1611 Pablo Jauregui in the podium. In Class 7sx, the second most crowed class at the race, #725 Evaristo Gutierrez took the class win with more than 30 minutes ahead of the second place, #724 Jorge Valdiviezo and #788 Daniel Uriarte took the last place of the 7sx podium. 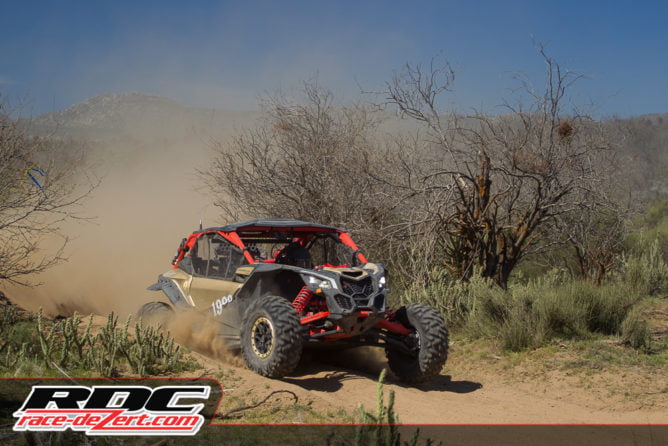 The UTV Class became the third class with more entries (10) speaking of a slowly-but-steady increase of the UTV market in Baja, #1998 Fermin Vargas cross the finish line first after 5 laps of pure baja punishment.

As a final note is worth to mention how beautiful the Baja desert currently is, so green and alive, it has been a few years since we saw it like that, SCORE San Felipe 250 is next in the Baja schedule and we can’t wait to get back!