Another thrilling edition of the Tour de Corse Historique

The battle for victory on the Tour de Corse Historique went all the way to the final finish line, after five intense days of racing that saw no less that six different leaders. After more than four hours of competition, over an extremely demanding 348 km of racing, a single second separated the first two crews, driving cars from two different generations!

One of the great things about historic events is the mix of different types of competition cars, from the 50s right through to the 90s, with the particularity, in Corsica, of having two parallel competitions. On one side there’s the pure speed of the VHC category and on the other the regularity of the VHRS class, who take the same torturous roads that have made Corsica famous. Five stages and sixteen specials were on the 2019 programme, with one in particular being apprehended by the 174 entries. The 53 km long Notre Dame de la Serra-Col de la Croix test, should have been the decisive one, with the victory being played out on this penultimate stage. In reality, the race was a thriller from the first to the last day and ended with a totally unexpected outcome. 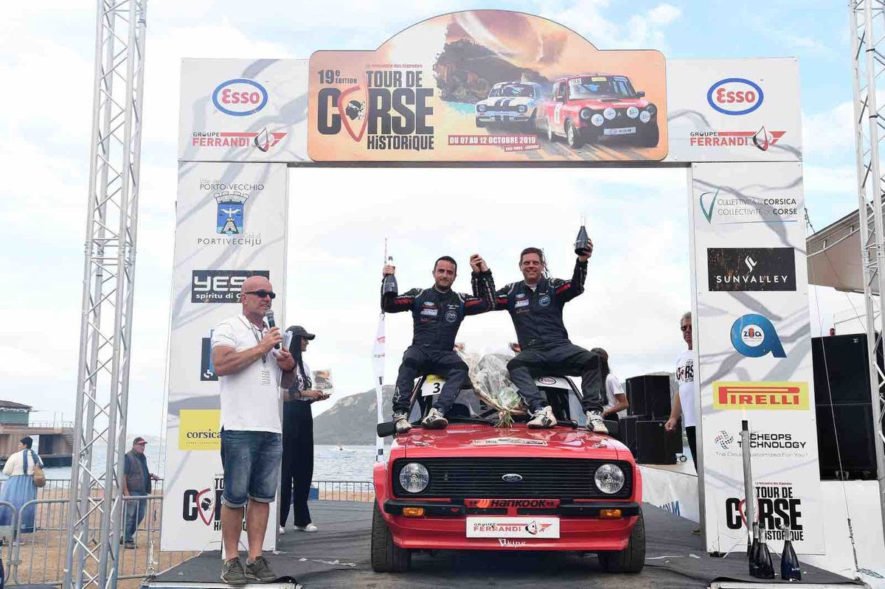 Taking advantage of the exceptional weather conditions, ‘the Islanders’ showed their speed straight from the off. The gauntlet was thrown down from the first special, with four drivers posting exactly the same fastest time! A fight that would continue throughout the Tour. Joël Marchetti, co-driven by François-Xavier Buresi, stood out early on at the wheel of his MkI Ford Escort. He started to build the foundations of a potential victory, only to be let down by an alternator problem just after the regrouping at La Porta, on the third stage. From then on the race became a frantic scramble for victory, with multiple upsets.

The leaders continued to swap places

The many spectators who packed the roadside witnessed a thrilling spectacle. On this famous third stage Pierre Vivier (Renault 5 Turbo) took the lead before being slowed by a spin. As a result, the Belgian driver Alexandre Leroy (Mazda RX7) came into Calvi the leader. But the very next morning his race came to a grinding halt with mechanical problems, as did that of the second placed man, André Caruso (Porsche 911). This double retirement opened the door to François Foulon and his Corsican born co-driver, Sébastien Mattei. At the wheel of his MkII Ford Escort, the 2016 French VHC champion fought hard to hold off the much more powerful car of Pierre Vivier. The last stage would prove decisive and it would take two specials for Vivier to take the overall lead. But he too would make a mistake on the very last timed section. This retirement would give victory in extremis to Francois Foulon, who, despite brake problems, lead home the BMW M3 of Christophe Casanova and Stéphane Delleaux by just one second! The final podium was completed by the Belgian crew of Christian Kelders/Patrick Chiappe (Porsche 911) who finished ahead of two other models of the German brand, driven by Antonini/Dini et Deblauwe/Lemaire. 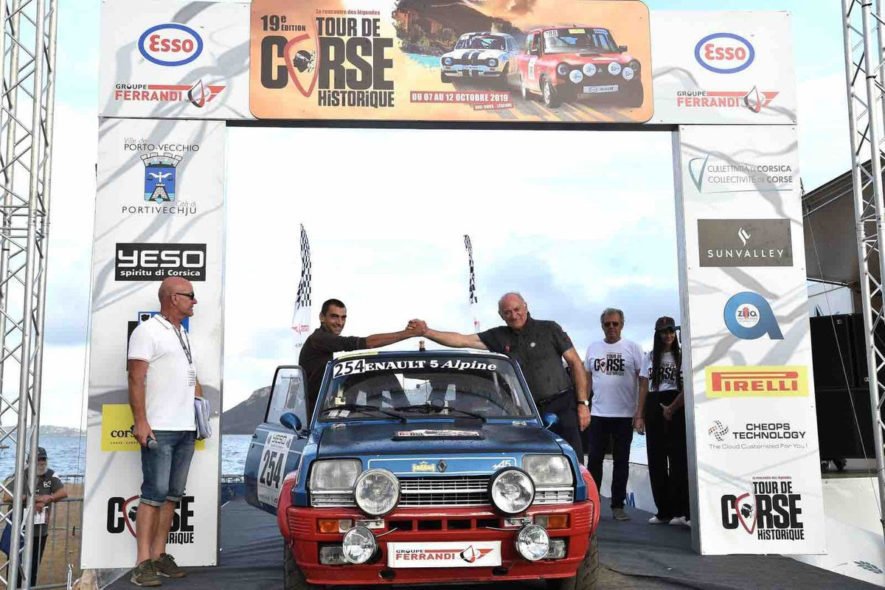 The regularity race was initially dominated by Bernard Figuière (Porsche 911 Carrera), co-driven by Isabelle Godin. Entered in intermediate average, they would lose the lead during the third stage to Jean-Pierre Verneuil and Jérome Scudier (R5 Alpine), who would hold it all the way to the finish in Porto-Vecchio, where they would win with a seven-point lead. Second last year, Giorgio Schon (Porsche 911) would once again get onto the podium in 2019, but this time on the third step!

After the sporting and popular success of Tour de Corse Historique that has just finished, all eyes are on next year, which will celebrate its 20th anniversary. An edition already eagerly anticipated by competitors and public alike! 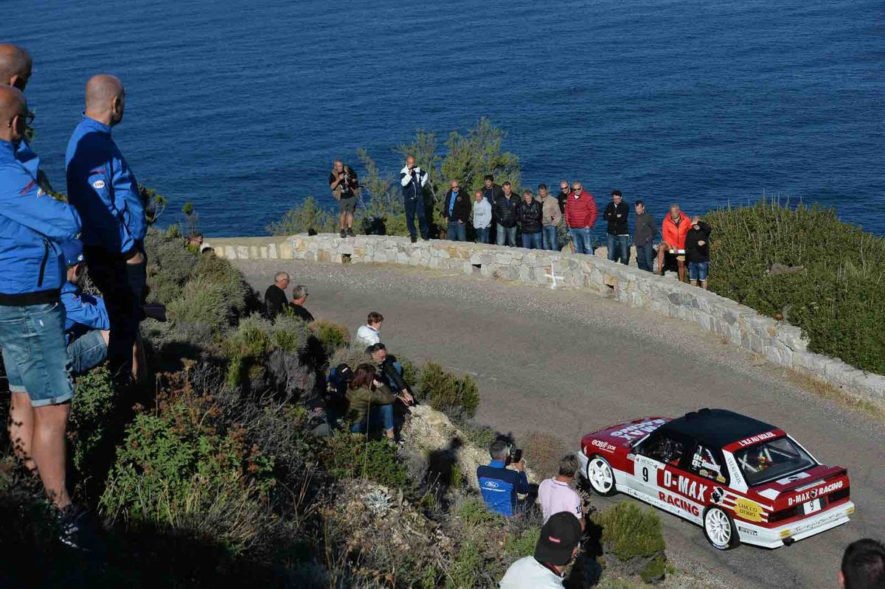