AZOP Racers Head to Gila Bend to Play in the Mud – race-deZert.com

With most of the class championships for the 2019 AZOP Rowley White RV Series having been awarded after the previous race in Lake Havasu, the series pulled into Gila Bend at the beginning of December intending to finish off the remaining points races for the trucks and buggies with a bang. There were 5 classes potentially up for grabs on Sunday and a track designed to punish heavy vehicles, the opportunities were plentiful for those in position to gain points and positions. Unusual weather for central Arizona brought a significant amount of rain in the days before the race – which was sponsored by Nash Powersports and Arizona Differential – and left some massive puddles (some of which were better described as ponds) strewn around the course. While the standing water would prove problematic for several vehicles, the rain also tamped down the infamous Gila Bend silt beds which are normally the major concern for this race. 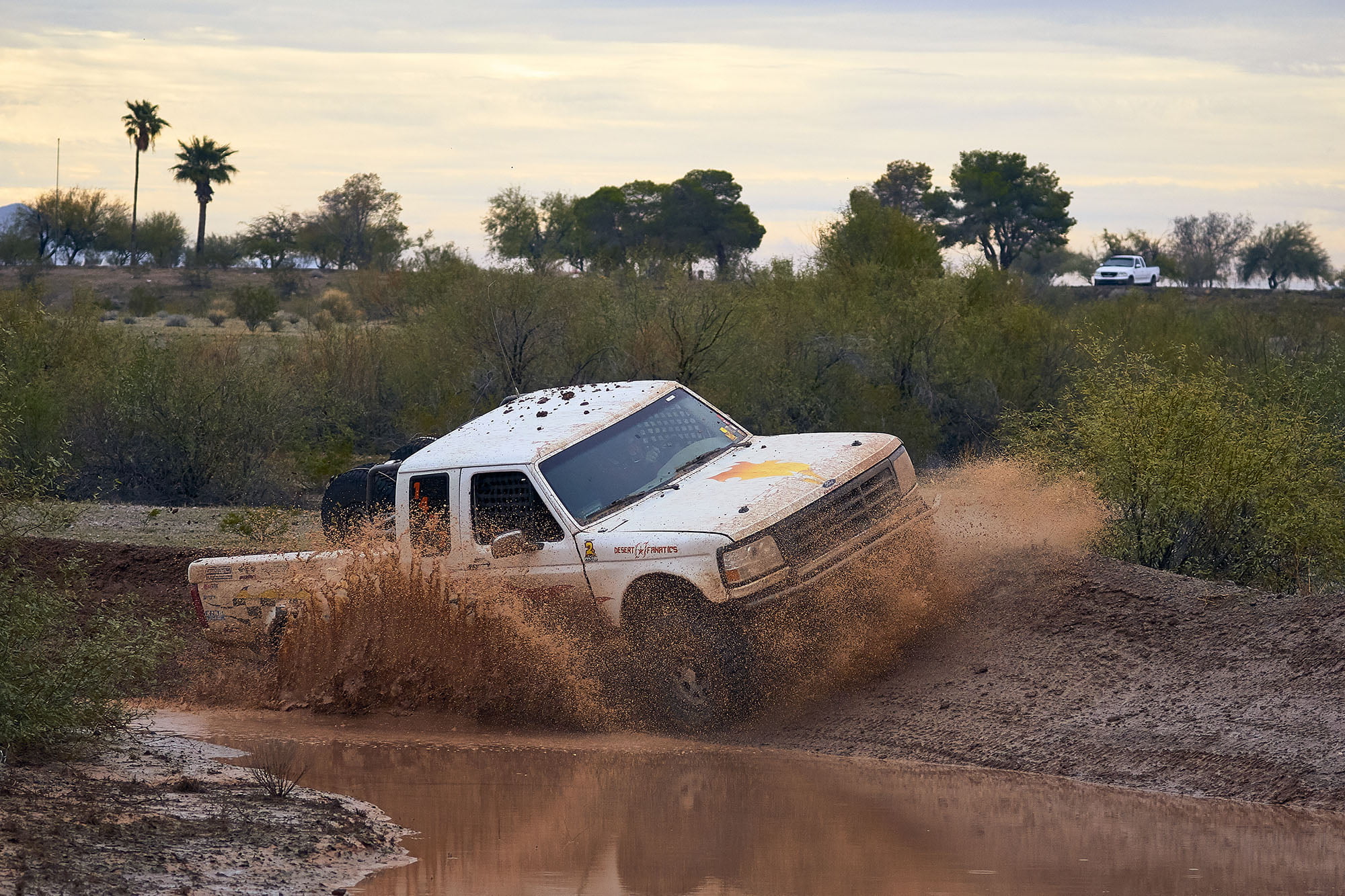 The hare scramble-style weekend began with perfect weather and clear skies for Saturday’s early races, but the inches of rain that had fallen in days prior forced AZOP staff to run the peewee races on a makeshift course to avoid the deep water on the regular infield section of the track. The non-points races for the various bike and quad classes were hotly-contested considering there was nothing beyond pride and a little bit of cash on the line. As the Saturday races finished up the skies clouded over and a light rain fell most of the night, adding to the mud and standing water as the UTV’s and Truck/Buggy classes took to the line for practice. Needless to say, attrition was heavy, with several vehicles being forced to call it a day after only a few practice laps. The UTV classes were also non-points for this race, but that didn’t stop drivers from throwing their cars through the water and mud at full-send speeds, which resulted in more than half the field retiring in the first half of the race. The Trucks and Buggies didn’t fare much better, with every vehicle except one being forced to come off the course at one point or another, either to retire or the make repairs. The exception to that was Savannah Wyllie who managed to finish 12 laps and take the overall win in her first race ever – beating out pro buggies and class 14 trucks while driving a Limited Sportsman buggy! 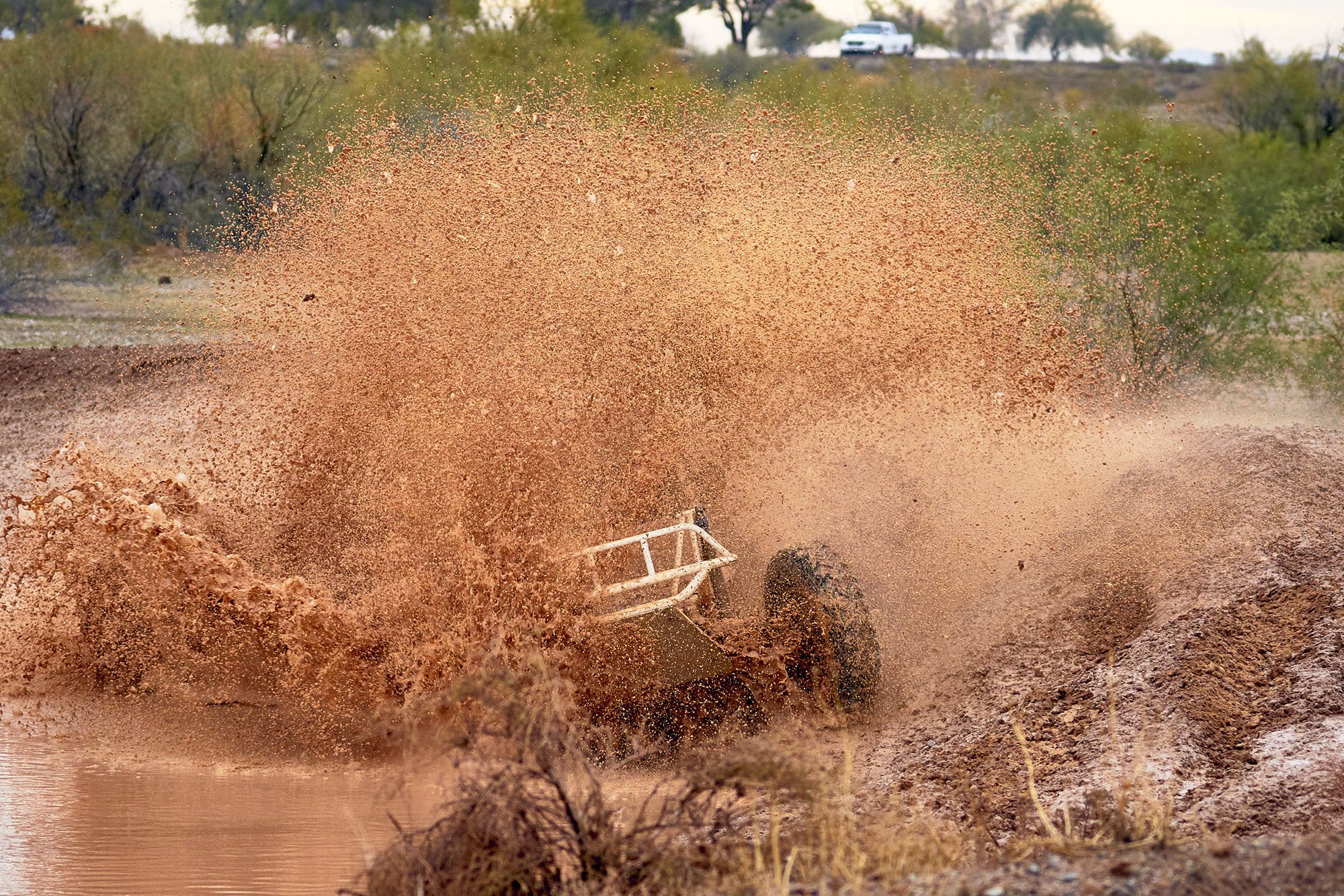 With the season championships now completed across all classes, here is the list of the Truck and Buggy class champions: 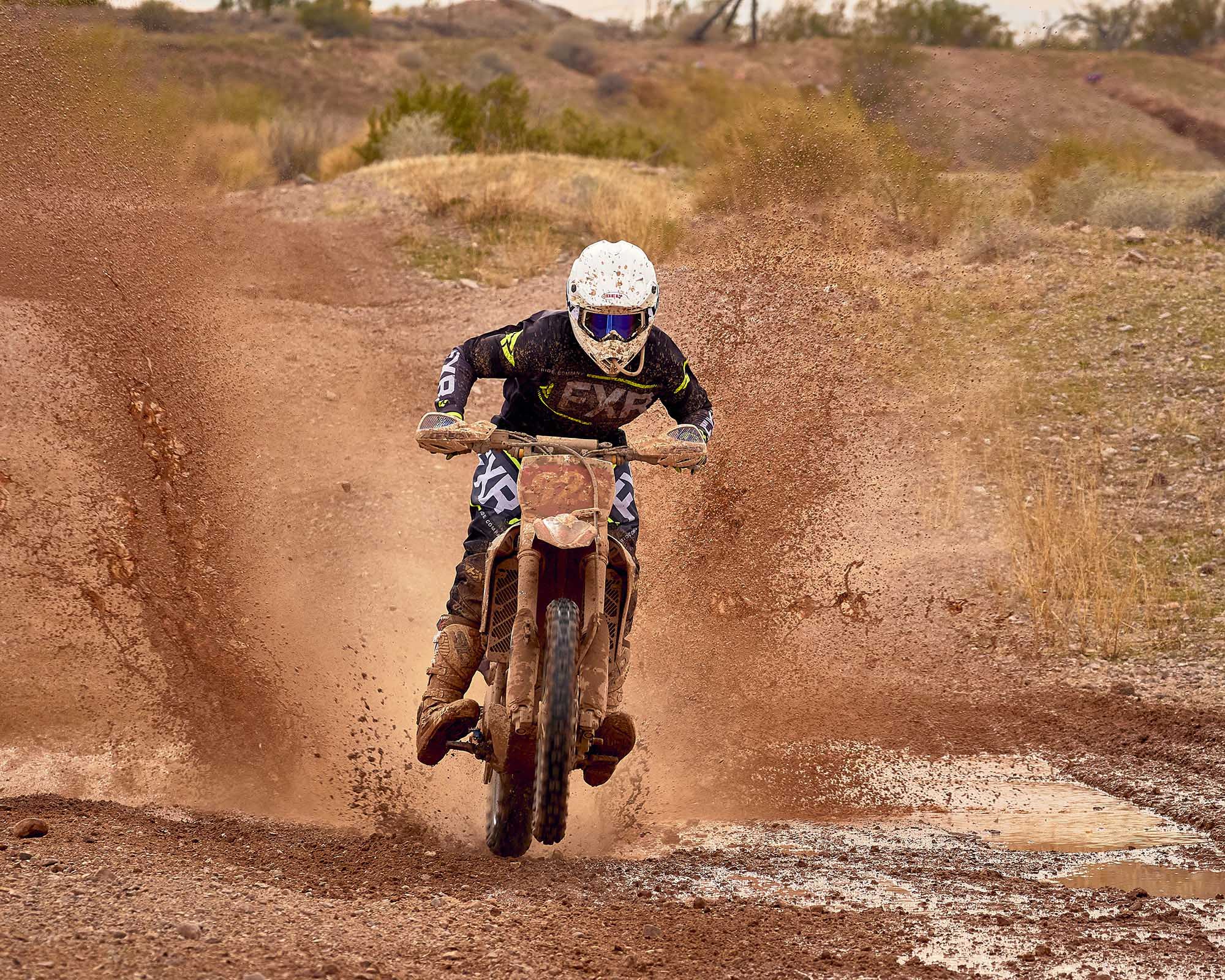 A huge congratulations from the entire AZOP family to all those competitors who finished on the podium in their respective season championships!

The final race of the season will be the annual AZOP XMAS Grand Prix at Canyon Motorsports Park in Peoria, AZ. The one-day event will feature exhibition races for Bikes, Quads, and UTV’s December 21st. Registration is open now!

As always AZOP would like to thank all of the sponsors, staff, volunteers, racers, and spectators for making this another successful and fun weekend of racing.  For full race results, videos, and photos or to find out about upcoming events go to www.azopracing.com. 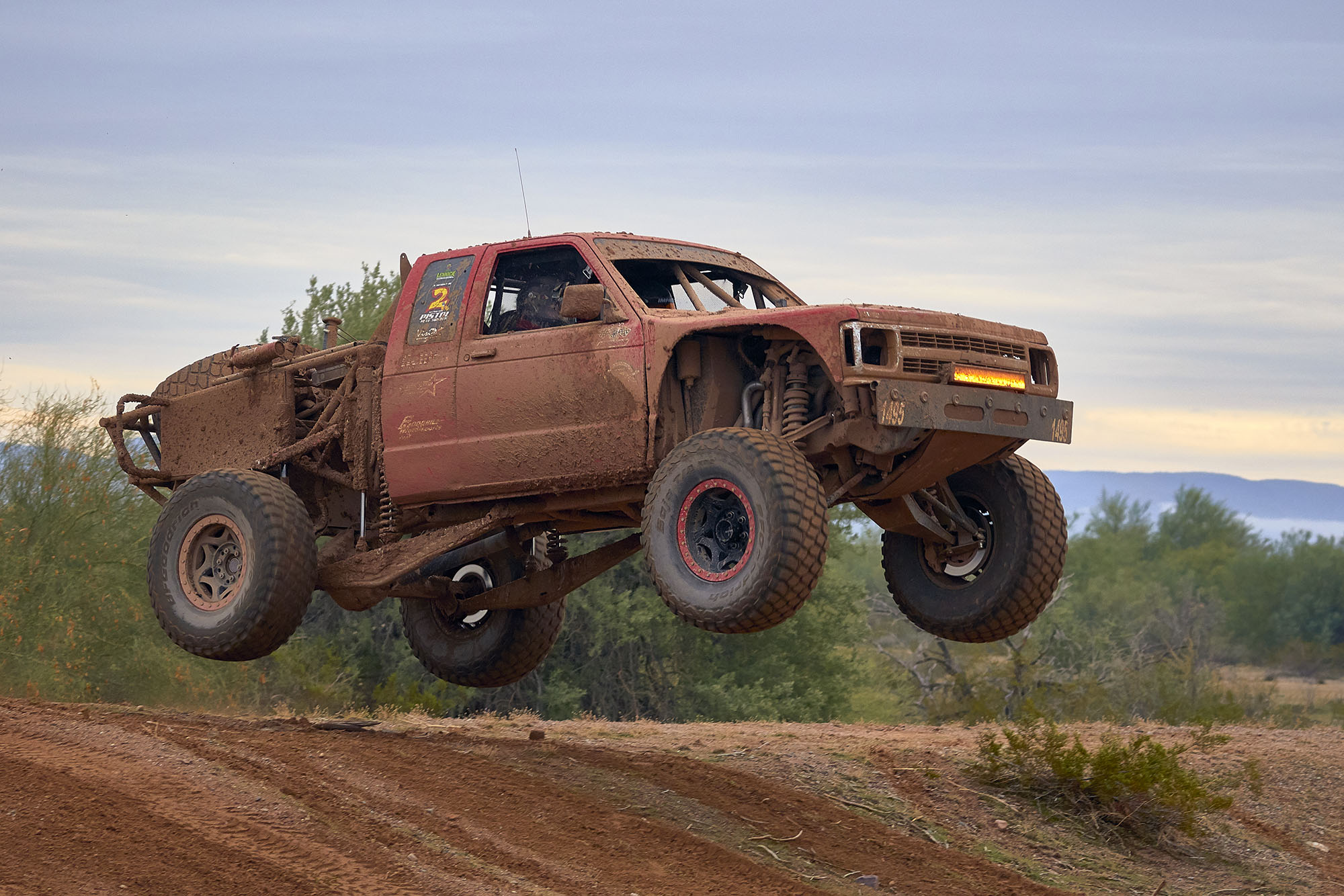 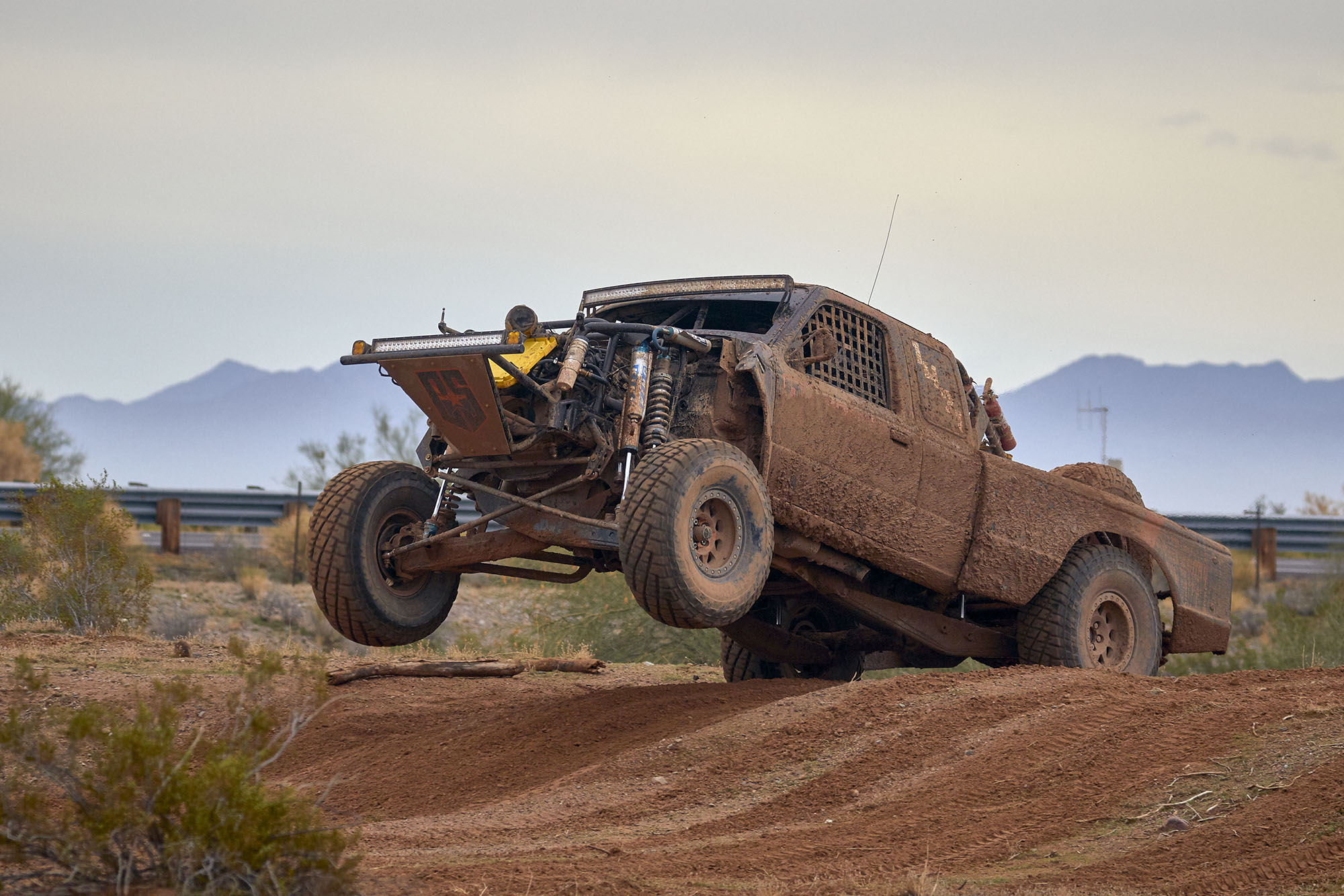 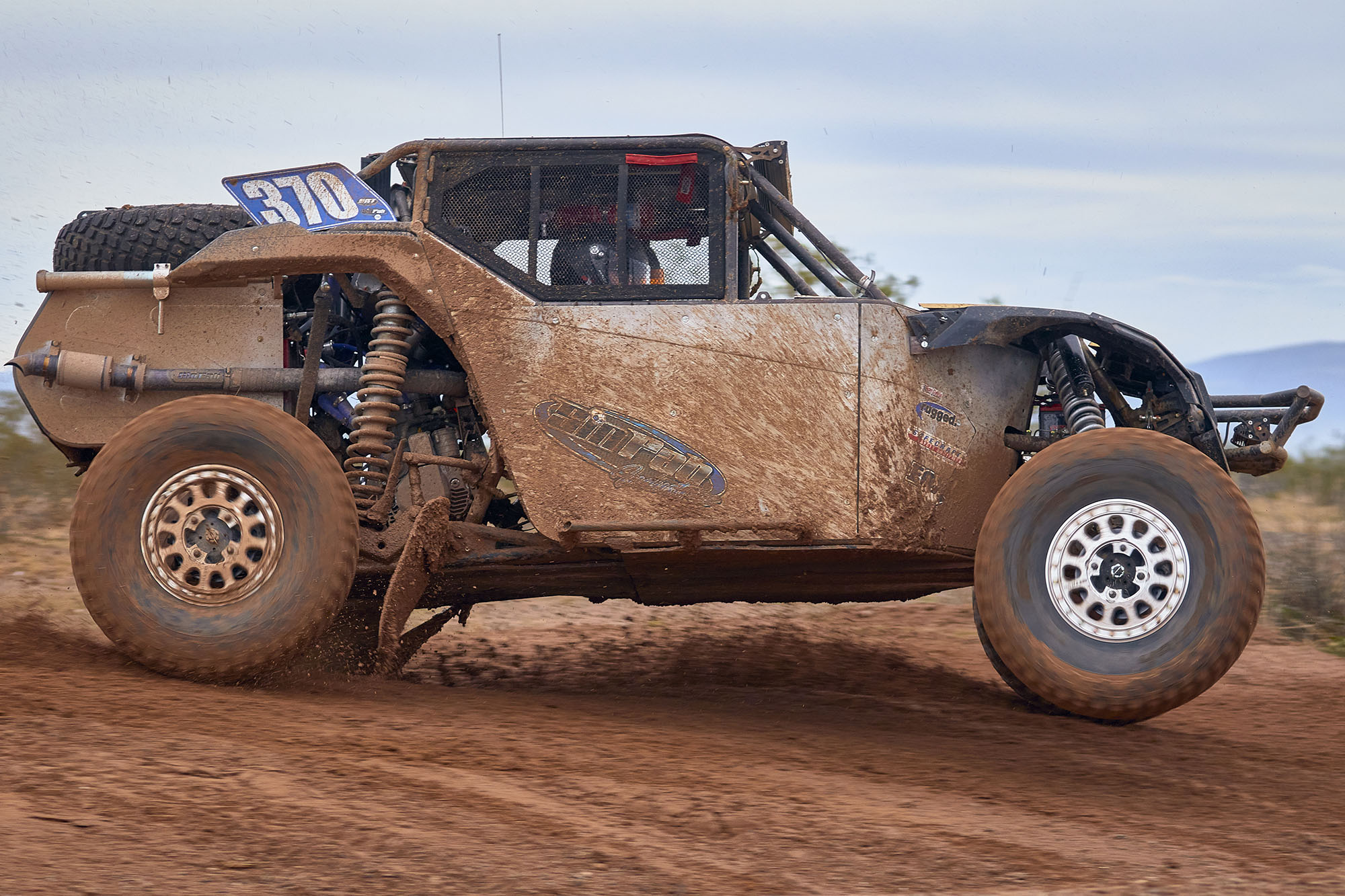 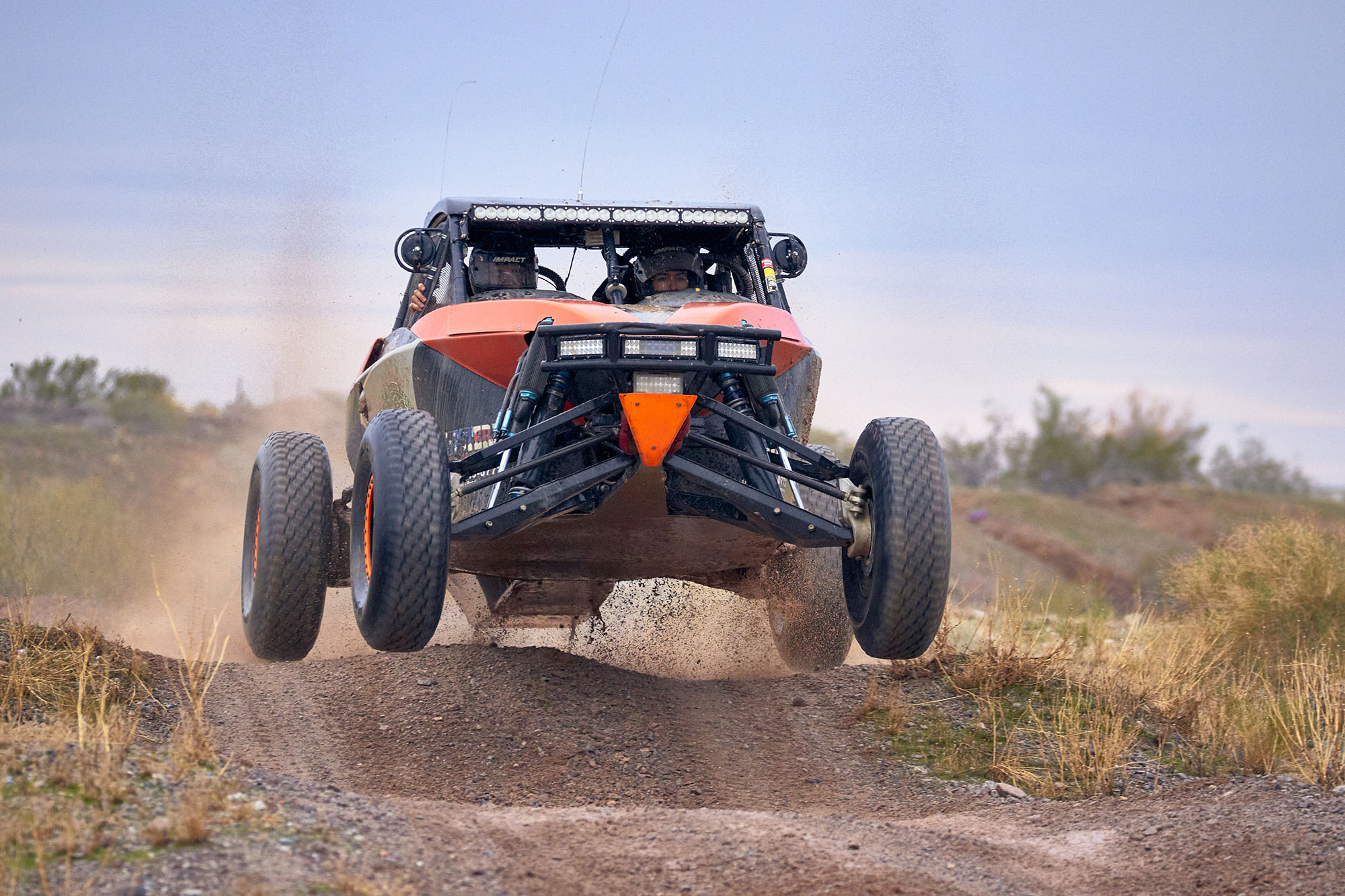