It has been a crazy year already for us, we started with Dakar going directly to King of the Hammers, Parker425, The Mint400, but now we step aside of the glamour of the big races and went were the real roots of off-road racing are, RECORD La Vuelta 200. RECORD has 5 races in their 2016 racing season that starts with the La Vuelta 200 race held around Santa Catarina in Ensenada, having the start line in the famous km.77 spot where some SCORE race courses run through. 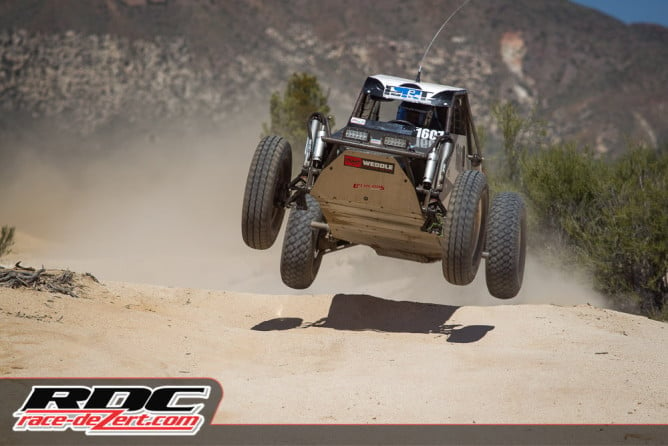 La Vuelta is a small race, around 150 entries where the VW powered classes are the main attraction with more than 20 entries per class. Here you don’t see the big superstars of our sport like Menzies, Baldwin, McMillins etc. but that doesn’t mean this race lacks action, in fact due to the small track and good entry numbers, the action is guaranteed for both racers and spectators. This race consisted of a 45 mile loop, 4 laps for every class except for the Sportsman class who did  3. 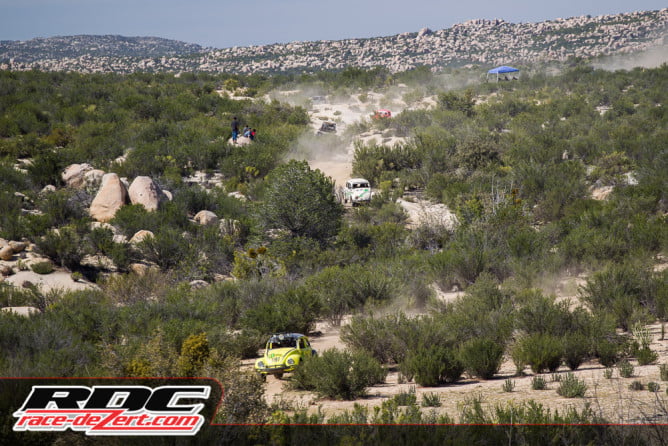 RECORD has something very special that it shares with SCORE which is the course, RECORD uses most of the dirt roads and race courses all around Baja, some the most famous spots  including SCORE’s most beloved races such as San Felipe 250, Baja 500 and Baja 1000. Areas like km77, Valley T, Ojos Negros or the San Felipe whoops are RECORD’s usual courses which means RECORD is the most affordable way to race some of the these legendary courses in Baja. 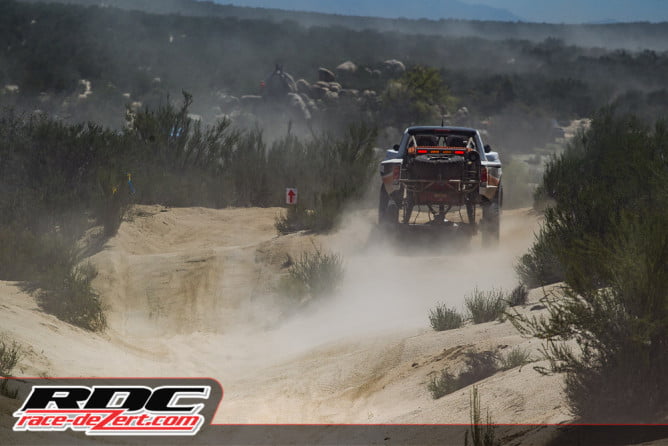 In this edition of La Vuelta, PetroBlock sponsored class 12 of Victor Angel Valdes took the overall win with an impressive time of 3:19:30. In Class 16, the highest entries of the race, Roberto Romo saw the checkered flag first becoming a threat for the 2016 championship and Ryan Rodenberger did the same in the Open Class. This racing season is just starting, can’t wait to keep track of all action this year will offer!