After a long off season and the uncertainty of short course off-road racing continuing on the west coast for 2021, The Great American Short Course series was created and hosted their first event on April 10th at the San Bernardino Fairgrounds in San Bernardino CA, and it did not disappoint. Excited to support the new series, Stronghold Motorsports increased their teaming with the new addition of the Farmhouse Collective Junior Kart racer #290 of Drew Salgado and for another year of racing is the Stronghold Motorsports driver Irie Bailey in the #429 Junior 2, and Madix Bailey still behind the wheel of the familiar but freshly tuned #29 MavTv, Lucas Oil, Toyo Tires, Stronghold Engineering ProLite. The weekend had our team working hard on and off the track battling set up and competition, but our determination persevered with great results. 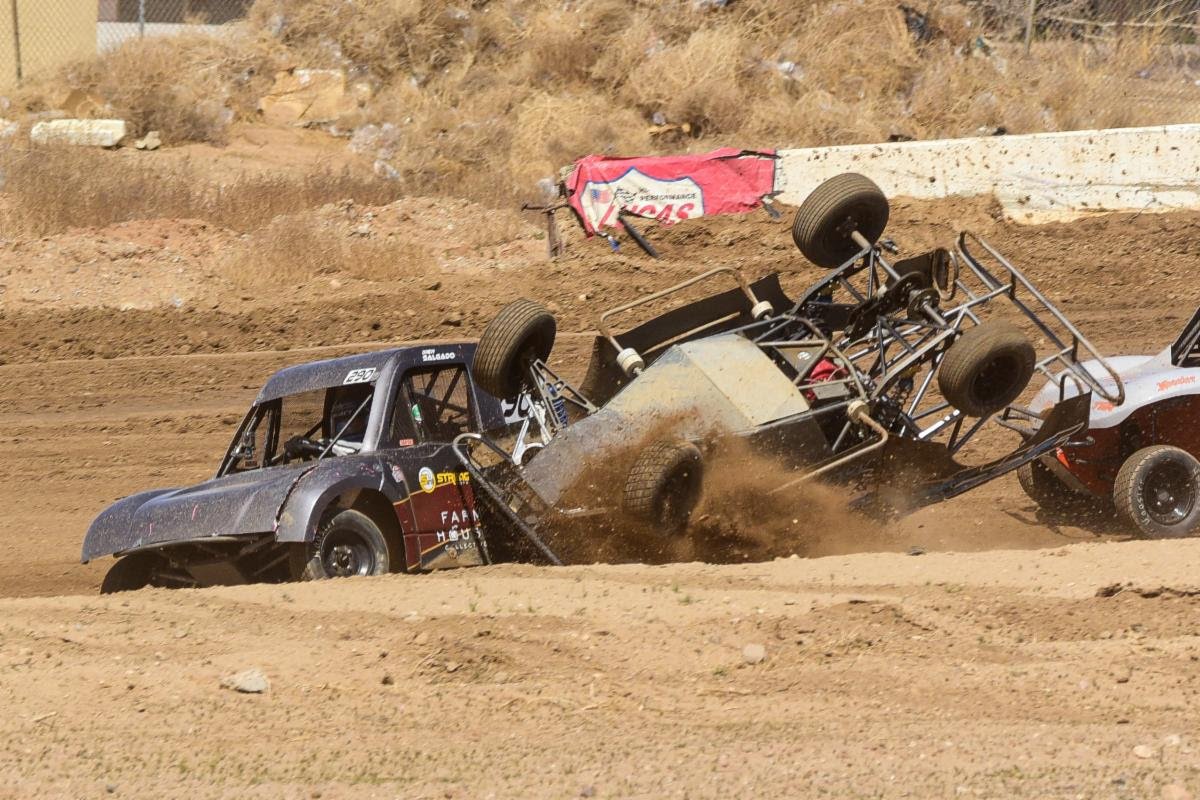 The Junior Karts debuted a new look for 2021, honoring Farmhouse Collective in Silver with a Burgundy race strip across the sides. Drew Salgado was making his debut as a Junior 1 Kart driver and showed discipline and talent, backing it by running in the top of the field with seasoned drivers.
“For going into the weekend with absolutely no seat time I am proud of how well he did. Once the nerves were worked out after the first qualifier, he finished Saturday with a solid 4th place. Not bad for his first race ever. Sunday came around and he was in the mix with the top 3 racers. After passing for 3rd then getting spun out I couldn’t be more proud of his decisions and driving skills. One of the best weekends of my life to see him have so much fun and do so well” Drew’s Dad/Crew Chief, Matt Salgado shared while remembering the weekend. 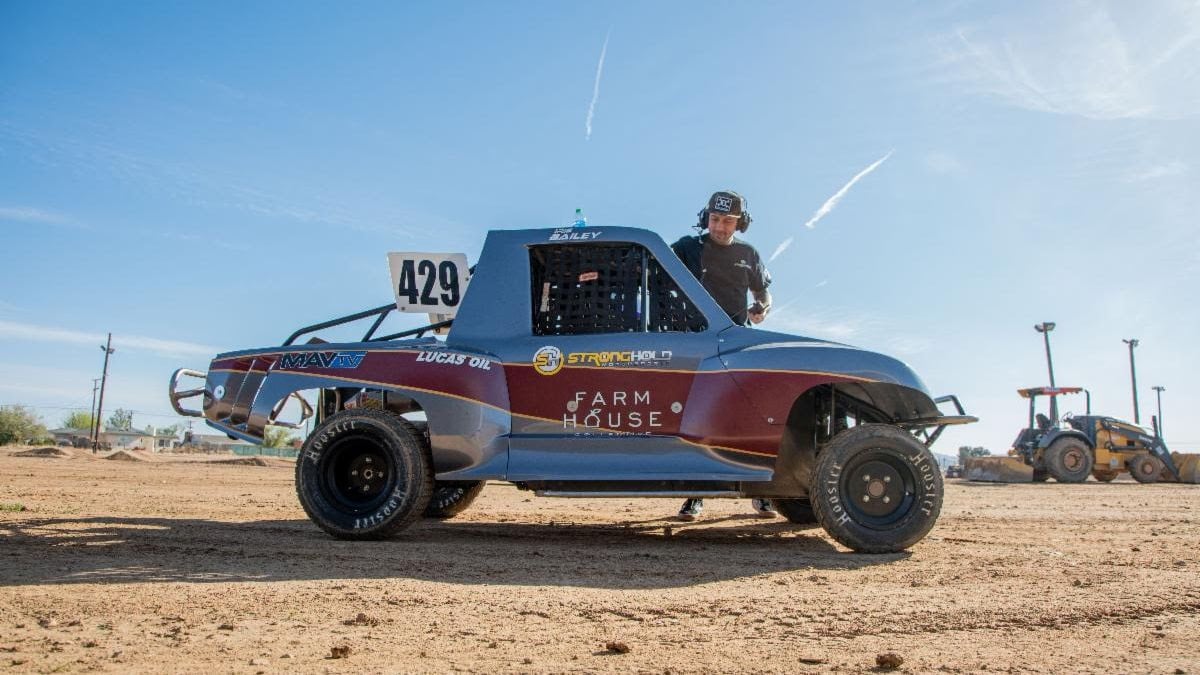 Irie Bailey’s performance unfortunately did not reflect her finishing results. Coming out of a great testing session the week prior the Junior 2 Kart struggled with its set up in Victorville and didn’t reach full potential until later in the weekend. Junior 2 Crew Chief Jimmy Todd was impressed with how Irie handled the kart she was given and boasted that,
“Irie’s performance as a driver was outstanding considering the kart having a few issues that we were struggling with as far as tuning; she drove really well. She helped a lot, she was able to give us good feedback, [and] with that we were able to make the correct adjustments to get the car to where it needed to be. We should be dialed for the next go around.” 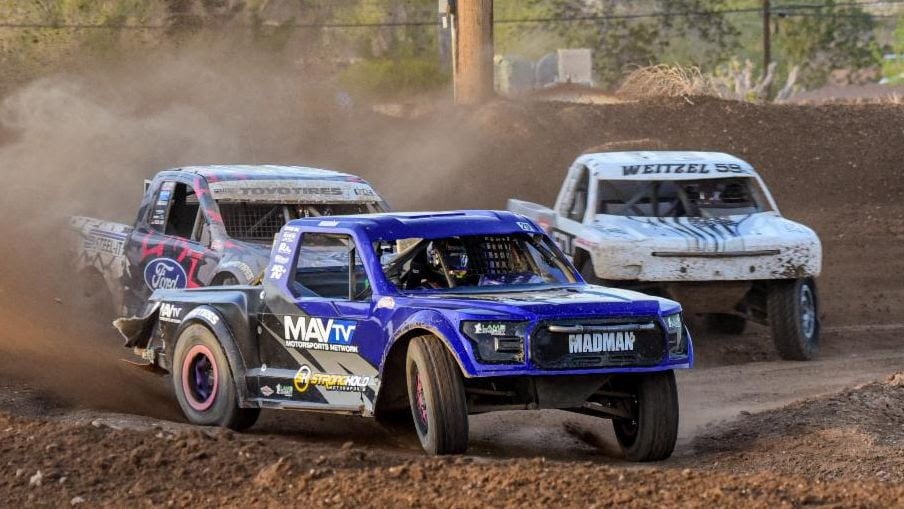 The culmination of our hard-working team really paid off with Madix Bailey’s passionate display of competitiveness and untiring attitude. Starting both rounds on the pole the races were not handed to him, in Round 1 he was able to hold off the competition, absorbing whatever they dished out behind him and Madix managed to lead from the Green Flag to the Checkered Flag capturing the first win for the season. Round 2, after leading the entire race on the last lap Madix was tested on the inside of turn 3 making the battle for the lead door to door. Holding the line into turn 4 and securing the inside position he headed to the 5th and final corner of the race. 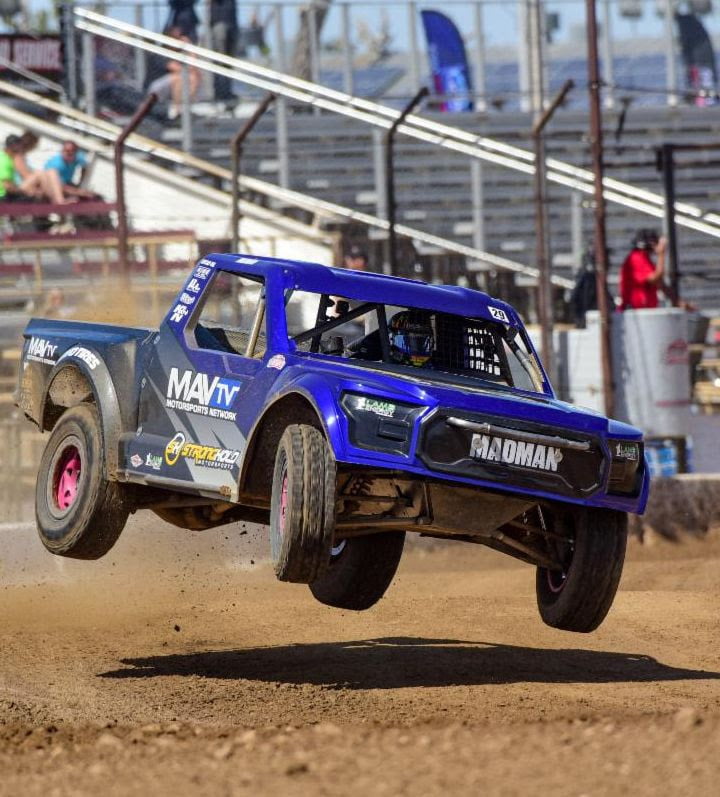 The long sweeping corner gave time for second to push inside making contact between them and turning them to the inside of the track nearly spinning them both out. Madix held on with grit and determination as they drag raced to the finish with Madix taking the win and sweeping the weekend. Still savoring his prized chocolate milk Madix mentioned that,
“This weekend’s races went great and better than I thought going into the weekend, I’m glad to have the points lead going back home to Glen Helen and hopefully continue to keep the streak alive.”

With excellent results and effort from Stronghold Motorsports this past event, we are confident going into our home track at Glen Helen Raceway May 22nd and 23rd for the 3rd and 4th round of the Great American Short Course series. Before getting back into the short course race cars though Madix and his dad Brandon Bailey will be racing the Legacy Alamo to Pahrump 500 desert race in their respective MavTv, Lucas Oil, Toyo Tires, King Shocks, Stronghold Engineering #29 Trophy Truck and #1529 Class 1 vehicles. After not being in the driver seat since January, Brandon said,“We are excited for the second Legacy race of the season. 600 miles over new terrain will be a lot of fun.” 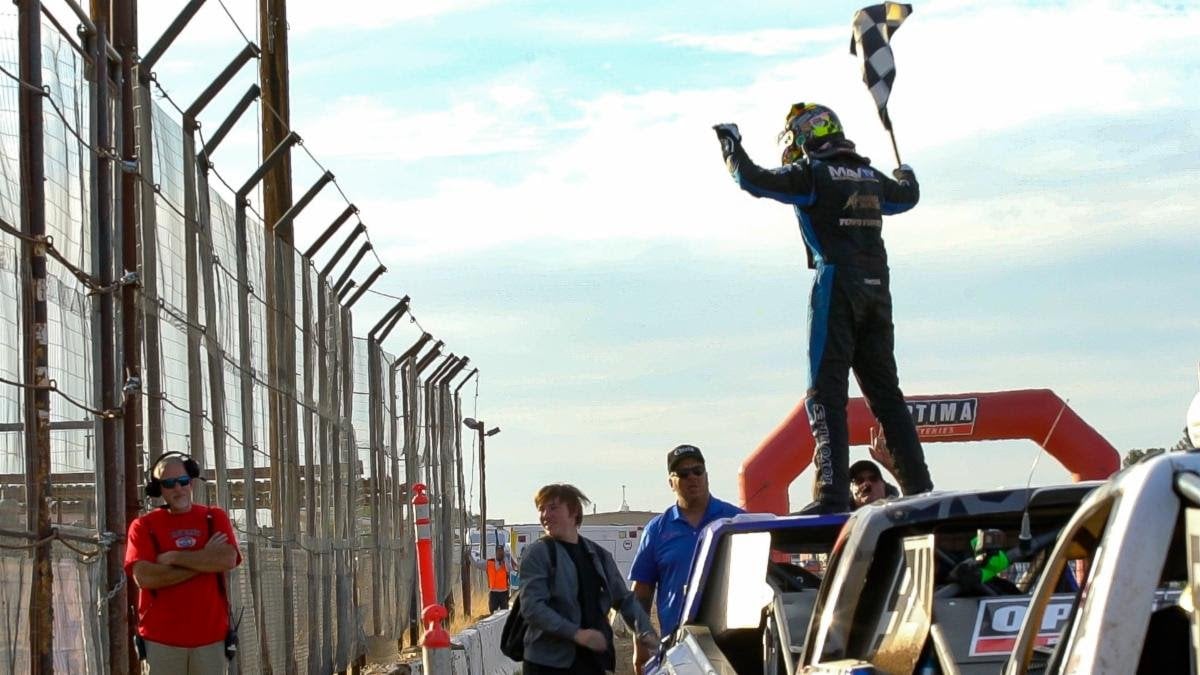 With a full race schedule for 2021 there will be no shortage of variety from the short course track to the desert and other racing opportunities in discussion. All of which will proceed the pinnacle of off road racing, The Baja 1000 where the 3 generations of Bailey’s, Scott, Brandon, and Madix will team up to face the challenge that is The Baja Peninsula. Thank you to all our amazing sponsors for your continued support and keeping us competitive at the highest level!