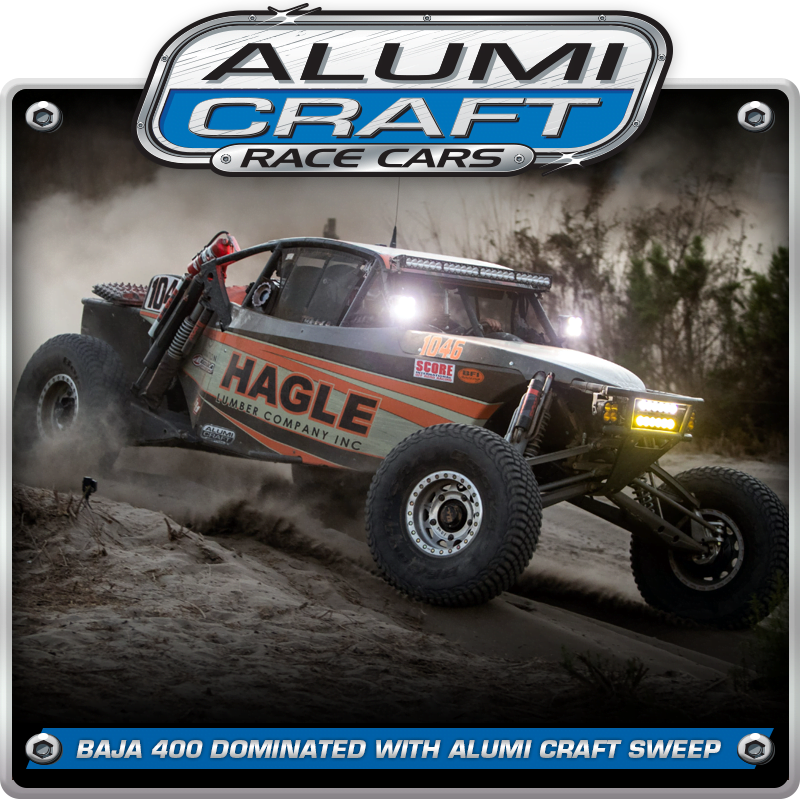 The 2021 SCORE World Desert Championship hosted the season’s third race with the 2nd annual Baja 400. After skipping this round last year due to COVID, racers were anxious to get back at it. In a typical Alumi Craft performance, the division of Class 10 competitors saw Alumi Craft racers capture the win, a podium sweep, the Top 5 finishing positions, and seven total in the Top 10. Ethan Hagle, out of Somis, California, took the victory in the #1046 Alumi Craft. 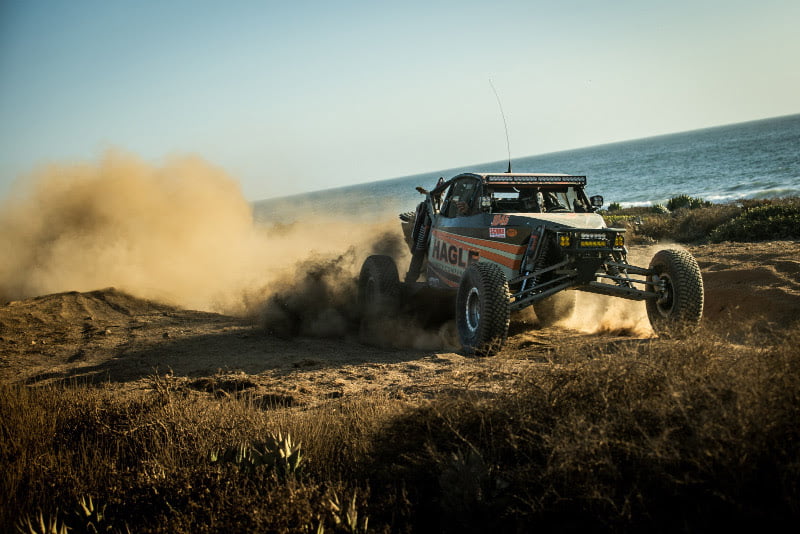 This 400-mile course featured much of the Baja 500 route and ran west to Ojos Negro, then south down the middle and up the Pacific Coast side of Baja California. Drivers reported it was rougher than the Baja 500 course only two months ago. Fourteen competitors were racing in Class 10, with all but one finishing.

Hagle’s first-place finish took 9 hours, 59 minutes, and 15 seconds to complete the race with an average speed of 40.05 miles per hour. Ethan’s brother Ben started and drove to Race Mile 228. The driver of record, Ethan Hagle went from there to the finish and noted a good race report at the finish line; “Ben brought me the car in place physically. I had assumed that we might be able to lead because our car started back in 13th place off the line. After watching the lead car come through with a decent gap, I realized there was work to be done. I still knew that my brother Ben had done an amazing job and now the race was mine to lose. When I came into my first fuel stop, I was informed that the lead Class 10 car had come through 7-8 minutes before us. I calculated the gap I needed to close and went to work”. 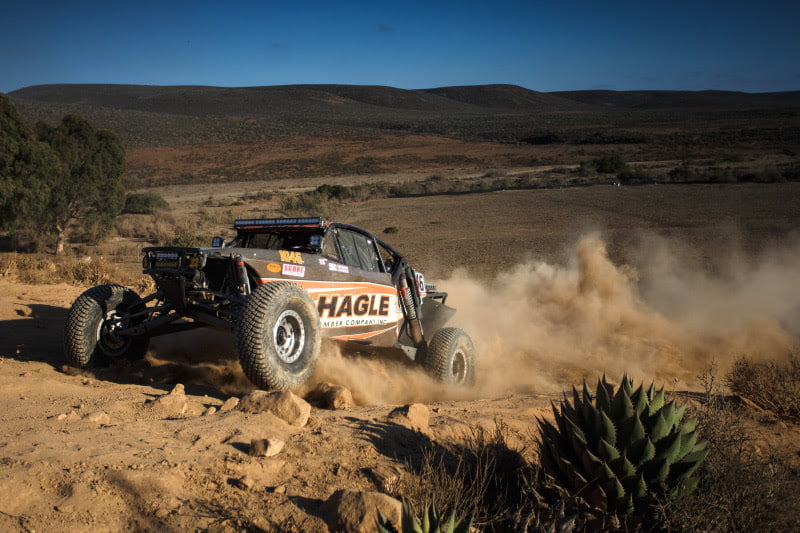 Ethan continued, “Around Race Mile 370, I came by my dad and he informed me that we had a 40-second lead and to maintain the current pace. Once I had heard that, I knew it was time to turn it on and I pushed the pace up to 100% for the next 30 miles hoping to mitigate any gap or any time penalty incurred. It was challenging and dusty. We fought through some slower traffic and got it to the finish line. I’m still waiting for someone to pinch me to wake up from the dream we’ve been living. Our team is very lean and hard-fought daily, but we wouldn’t change a thing. We are tight-knit, we are in it for the experience and camaraderie, but we are also there to conquer and win.”

Hagle attributed the victory to the well-built Alumi Craft Race Car and the bulletproof prep services they provide. “Our Alumi Craft is the best of the best. Every time we start a race, we know that we have the state of the art equipment. There is no question in our mind that any of our competitors have an advantage over our equipment. It is the gold standard in Class 10 racing. Not only do they build a superior car in comparison to the rest of the competition, but they also do our prep and it is never questioned that the car is in race-ready form. The relationship we have built with Alumi Craft is a major building block in a sustainable off-road racing program.” 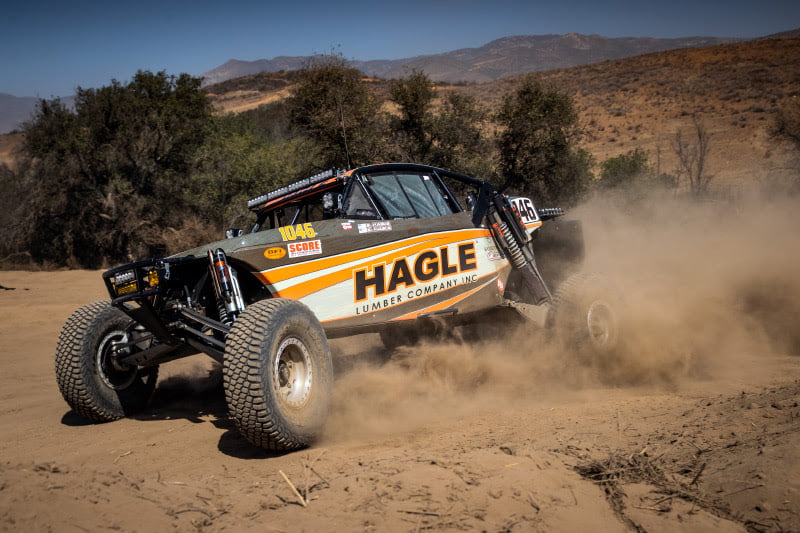 Incredibly, the 2nd place finisher, #108 Matt Winslow’s official time on course, was 10 hours and 46 seconds. The top spot on the podium was distinguished by slightly over a one-minute time difference. Truly a marvel considering a 400-mile off-road race and all of the variables that happen in Baja. Other notable Alumi Craft finishers include 3rd place finisher Hiram Duran in the #1016, Roberto Romo in the #1062 for fourth place, and #1006 of Stan Potter, rounding out Class 10’s Top 5. 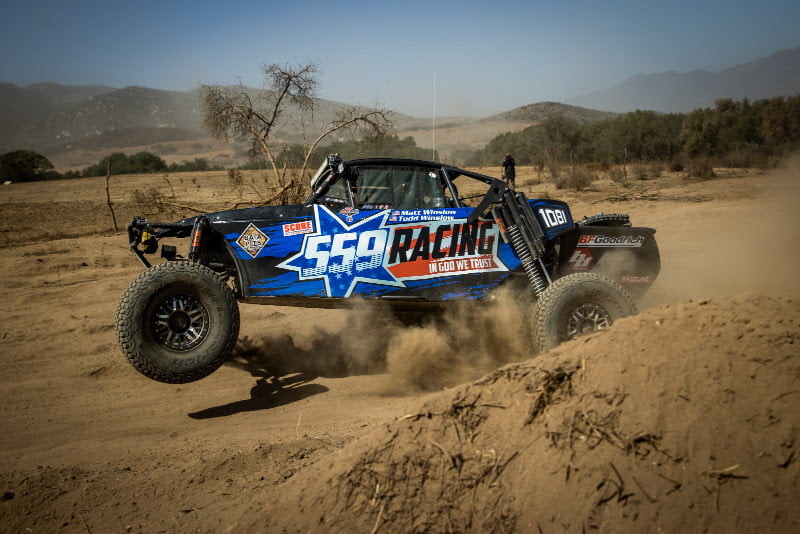 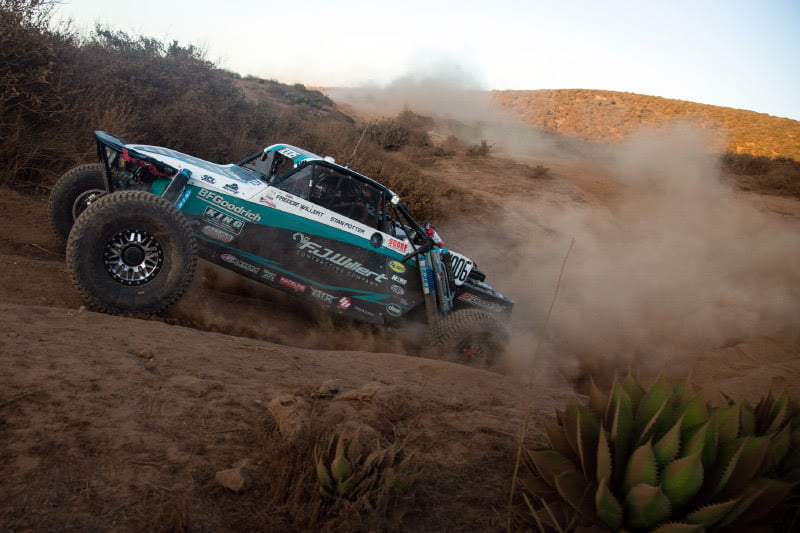 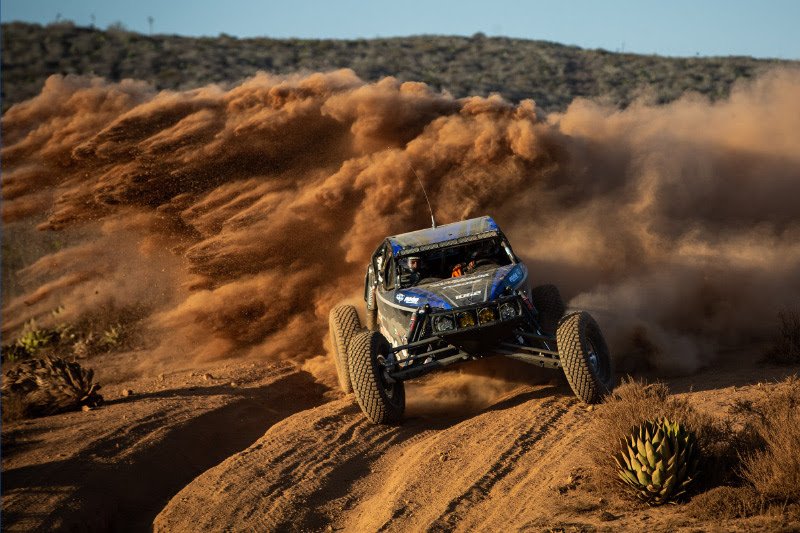 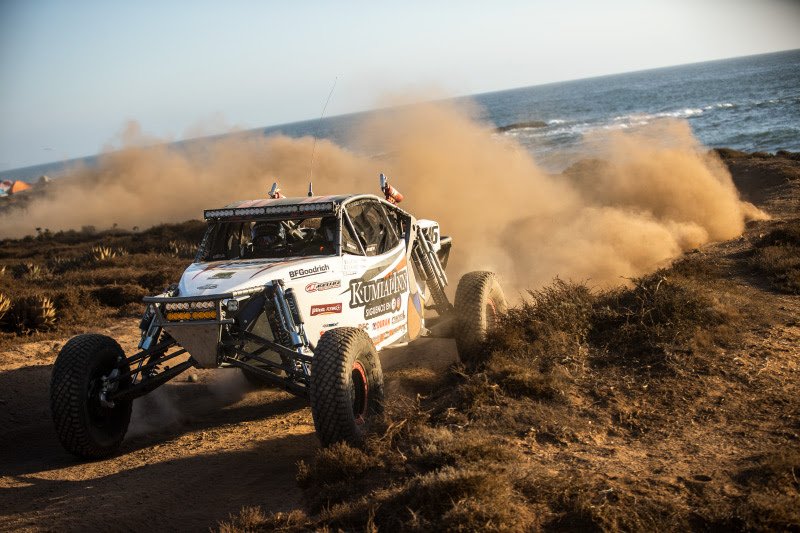 There are no easy victories racing in the deserts of Baja California. Every harsh mile at speed is well earned while punishing the vehicle and occupants. Having an Alumi Craft Race Car, mile after mile could be the winning difference to help make up those precious seconds and gain over the competition. If you are a racer charging for the win or looking to secure your first finish, call Alumi Craft Race Cars for an expert consultation on what it takes to get behind the wheel of a championship-caliber race car. Give Alumi Craft a call at 619-596-9841 or go to: http://alumicraft.info/ to learn more about our race products and services