Two weeks after Stéphane and Andrea Peterhansel secured an overall victory in the FIA World Cup for Cross Country Rallies, X-raid can celebrate another success : Orlando “Orly” Terranova and Bernardo “Ronnie” Graue (both ARG), in a MINI John Cooper Works Rally, won the title of the FIA World Cup for Cross Country Bajas with their victory at the Baja Portalegre. Jakub “Kuba” Przygonski (POL) and Timo Gottschalk (GER) secured second place in the FIA championship , who finished third in Portugal.

Helder Oliveira and Paulo Fiuza (both POR) were fourth in the MINI ALL4 Racing in front of their home crowd.

Terranova and Graue have a very successful season behind them. The Argentinean duo did not compete at the opening two events of the World Cup and did not join the fray until the Italian Baja. Three wins in a row took the pair to the top of the overall standings. However, they could not score any points at the Baja Poland which made the title race exciting again. Second place at the Jordan Baja took them to an only one-point difference to the leader Vladimir Vasilyev. Terranova and Graue clinched their first World Cup title with a victory at the season finale in Portugal.

Orlando Terranova on their success: “It was a close battle, but we are super delighted with the victory. It was a difficult race here in Portugal, as we were having our first appearance here. However, we were able to push without taking too many risks. It got a bit stressful again towards the end, as we had a puncture. The MINI John Cooper Works Rally is incredible and the team did a superb job.”

Przygonski and Gottschalk were also in the title race right down to the final event. They travelled to Portugal just three points off the lead. The crew in the MINI JCW Rally ended the two-day Baja in third place. This earned them enough points to climb from third to second place in the FIA standings. Przygonski and Gottschalk can also look back on a very good season, in which they claimed the maiden victory for the MINI JCW Buggy at the Dubai International Baja. Win number two of the season came in Jordan. With the exception of one retirement, they finished in the top four at every Baja they started. They did not compete in the season-opener in Russia.

Jakub Przygonski: “We had a tough battle with Nani Roma right down to the finish. Unfortunately, we had a puncture and the wheel was broken. These things happen as you are not always able to see the rocks in the water crossings, and this time it was a particularly large one that broke the wheel. The Baja was not easy – there were a lot of corners and everything was very tight. We end the World Cup season as runners-up. It was not always easy, but we are pleased with our overall position. Congratulations to Orly – he did a great job and showed good speed again here in Portugal. We fought until the end and it was a very good preparation for the Dakar.” 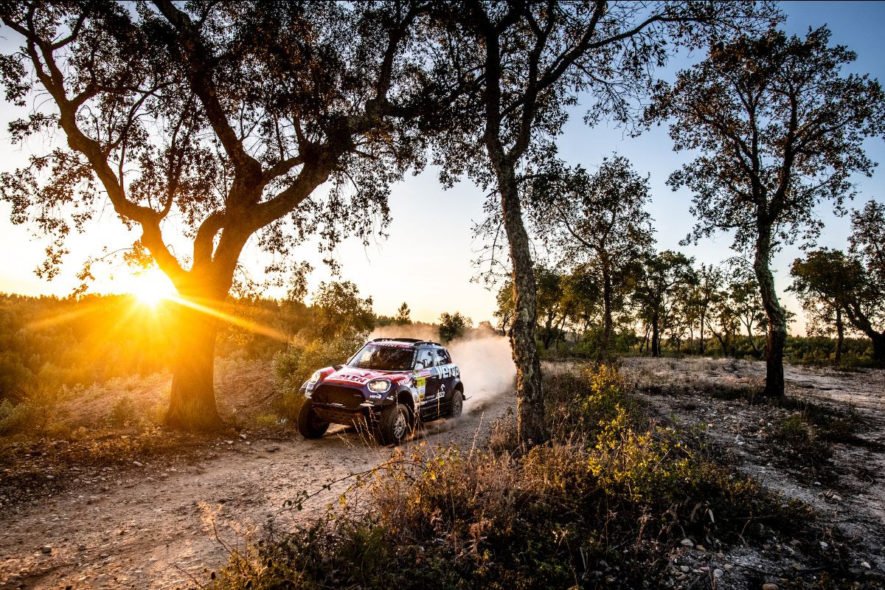 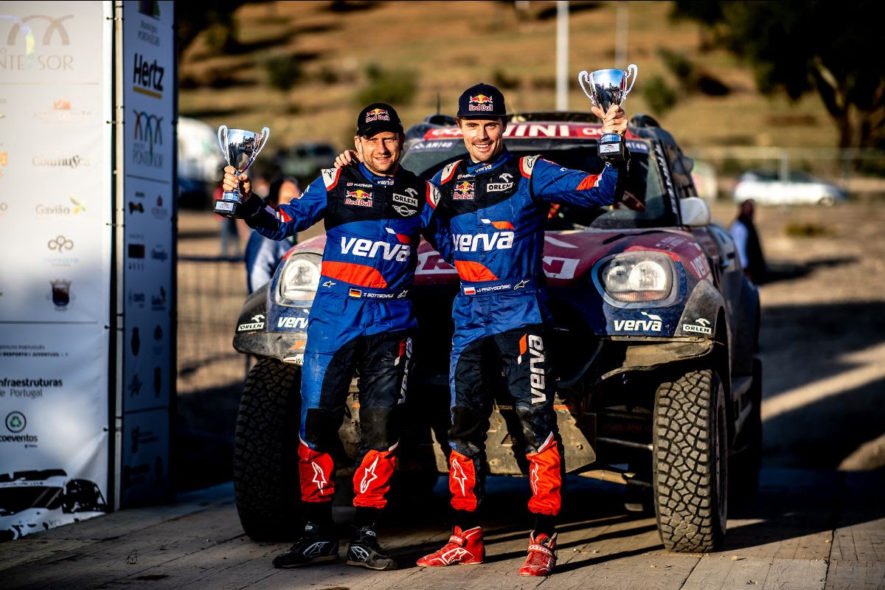 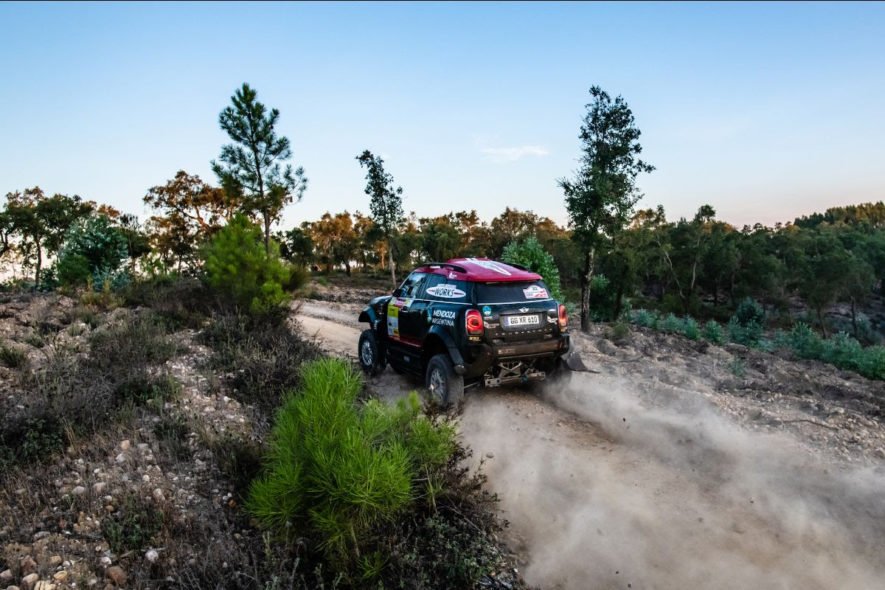 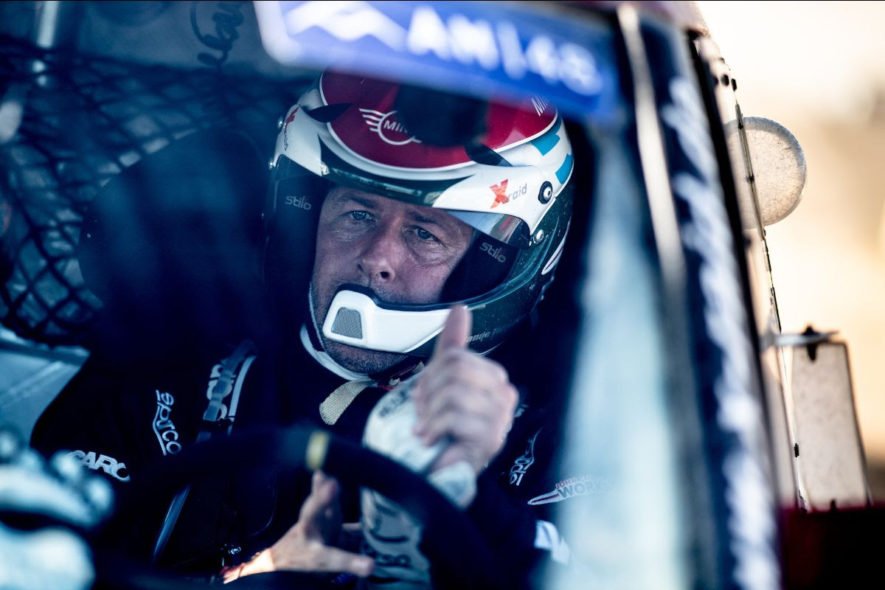