SAN FELIPE, BAJA CA, MEXICO- The organizers of Baja California’s only “Dakar Style” rally-raid competition for motorcycles and UTV’s has disclosed its general route, destinations and details for the 2018 edition of BAJA RALLY Presented By Rally Comp. Commencing October 8-13 from the San Nicolas Hotel & Casino in Ensenada, the World Capital of Off Road, the all-new BAJA RALLY course will include 2 full days of recently expanded stage routes here in San Felipe.

BAJA RALLY Chairman Scotty “Breauxman” Bloom commented from BAJA RALLY SCHOOL headquarters in Ensenada on Monday that the entire 2018 route has already been established with an emphasis on challenging returning rally racers to never-before raced terrain. In addition to releasing all of the critical logistical planning information a full 8 months ahead of schedule, generous pricing discounts are being extended through March 31. 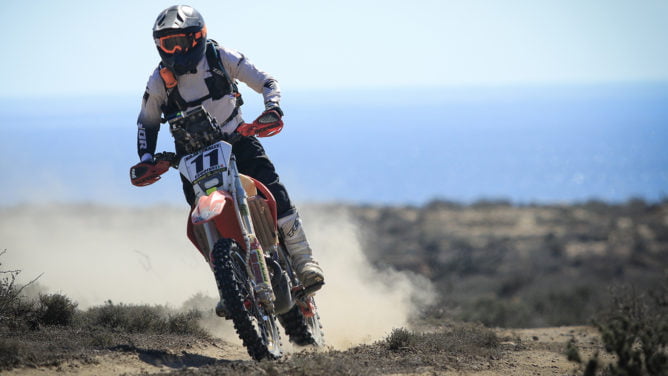 “My team and I accept the challenge to continue making world-class navigation routes while making it easier on support teams and their logistics planning”, Scotty explained, “We’ve increased the total distance of navigation-racing stages while keeping the length of the service route about the same and staying for 2 nights in San Felipe. Releasing all of this info and data to the rally community early helps racers and their teams make the commitment to attempt this incredible racing adventure.” 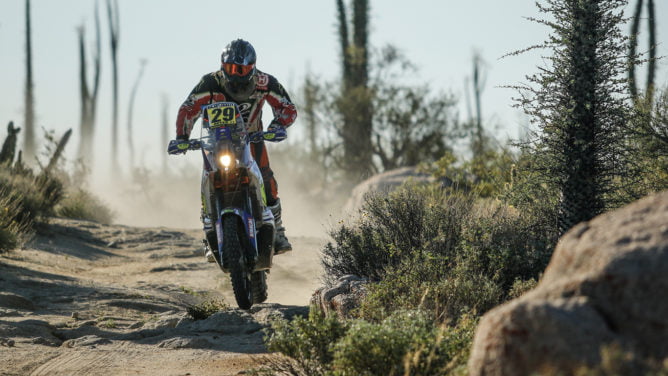 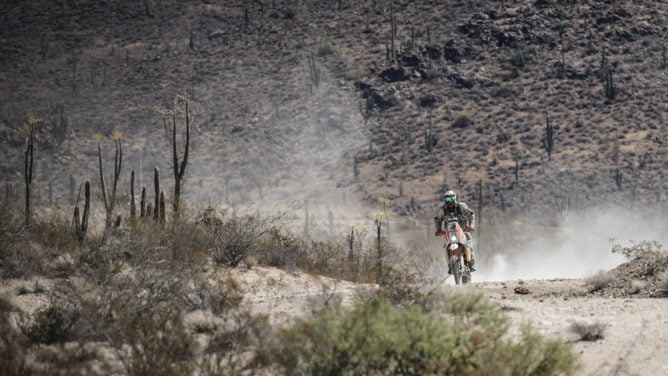 “The key to our effort is working directly with government agencies, officials and landowners to make a completely new course very challenging for racers but still keeping the service route short and safe enough for our staff, media and support teams”, Scotty continued, “This is only possible with the incredible support and cooperation we receive from all of the people in the State of Baja CA. That’s why its called “BAJA” rally; it belongs to the people.”