BITD, CODE, LOORRS, MORE, Off-Road Expo, you name it, October was an all-around off-road month, and we were there to capture it, Enjoy the best moments of the month. 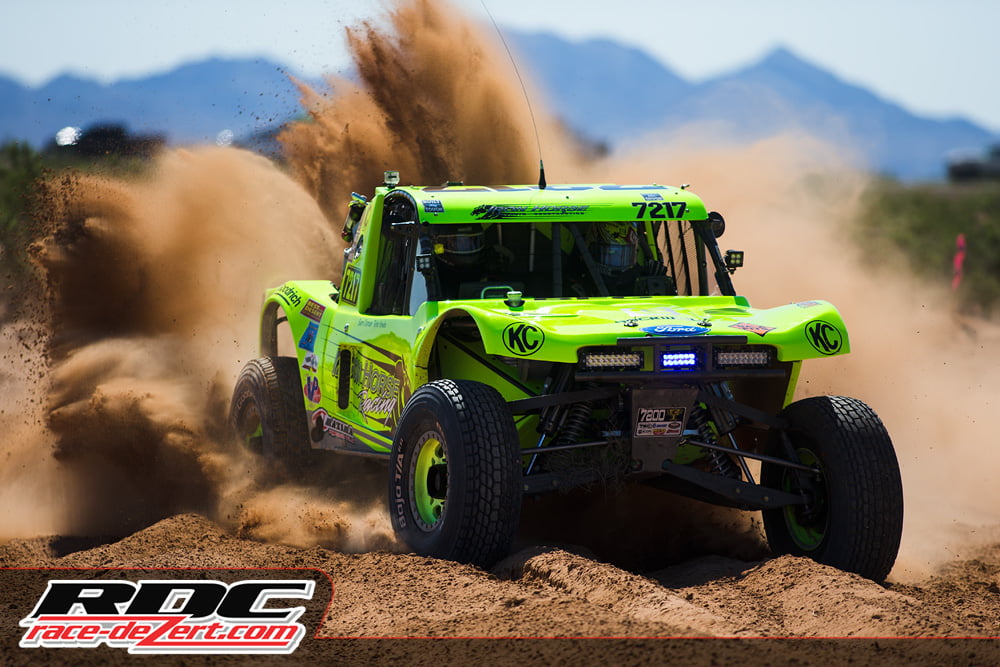 Jeff Horsley blasts through a turn on his way to qualifying for the BITD Bluewater Desert Challenge. 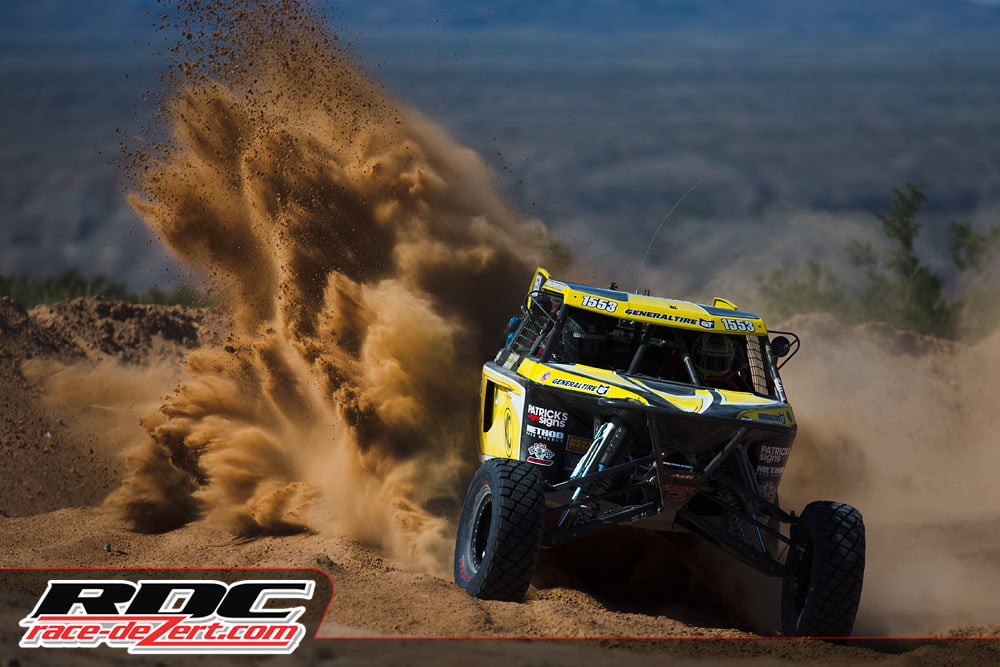 Finishing only three minutes behind the leader, Ray Griffith finished a strong third place in Parker. 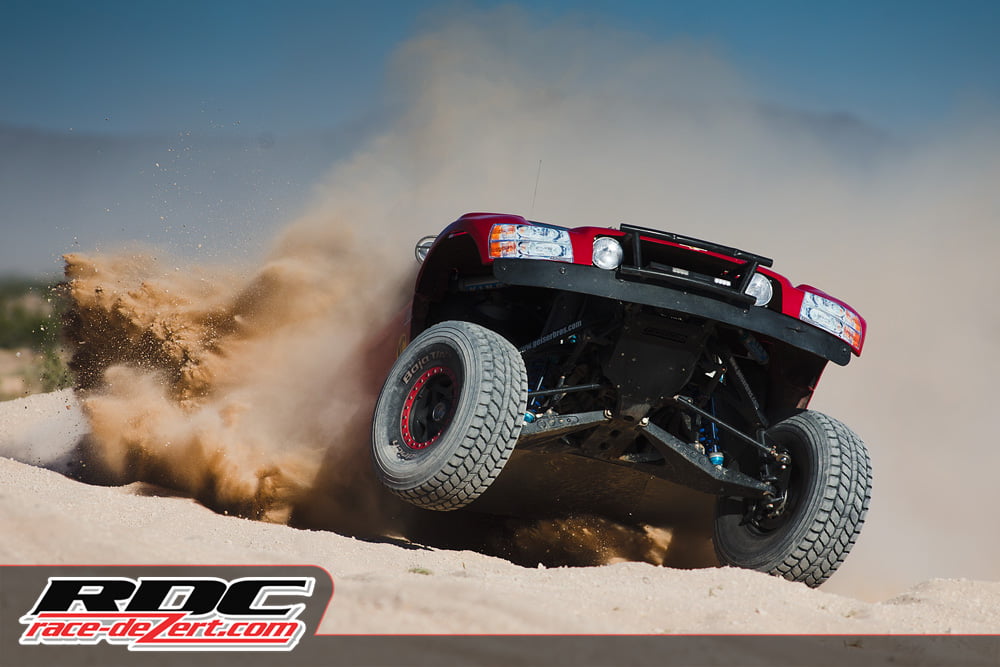 Battling a tough course all weekend Carl Beal would grab a podium spot at Bluewater in the Trick Truck class. 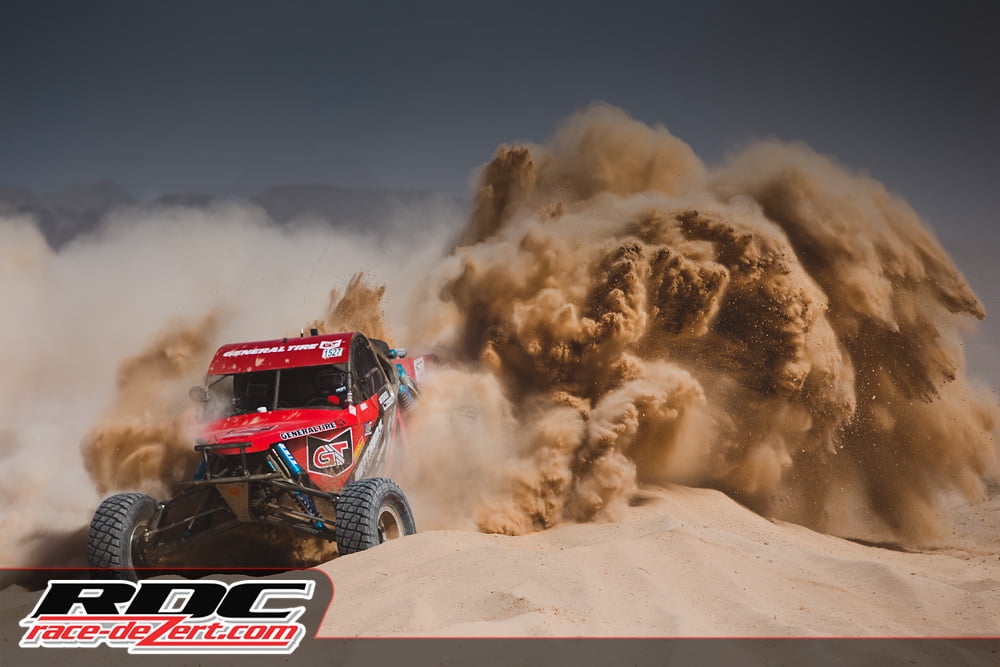 CJ Hutchins throws silt into the sky as he charges hard to the finish. 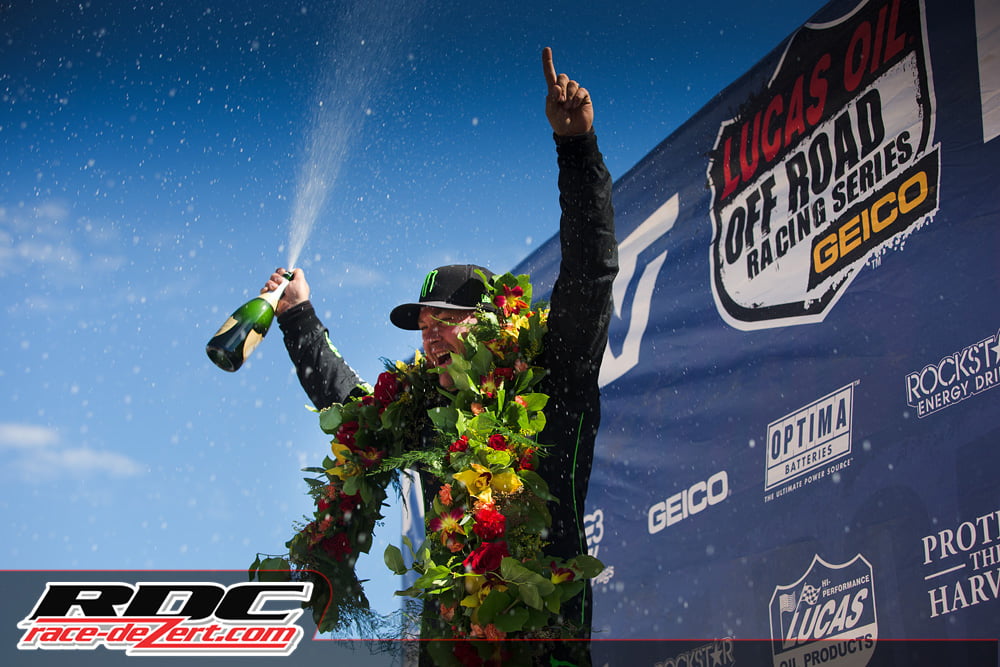 Kyle Leduc would cap off a strong season in LOORRS winning the Pro 4 Championship and taking the win home in the Lucas Oil Challenge Cup the same day. 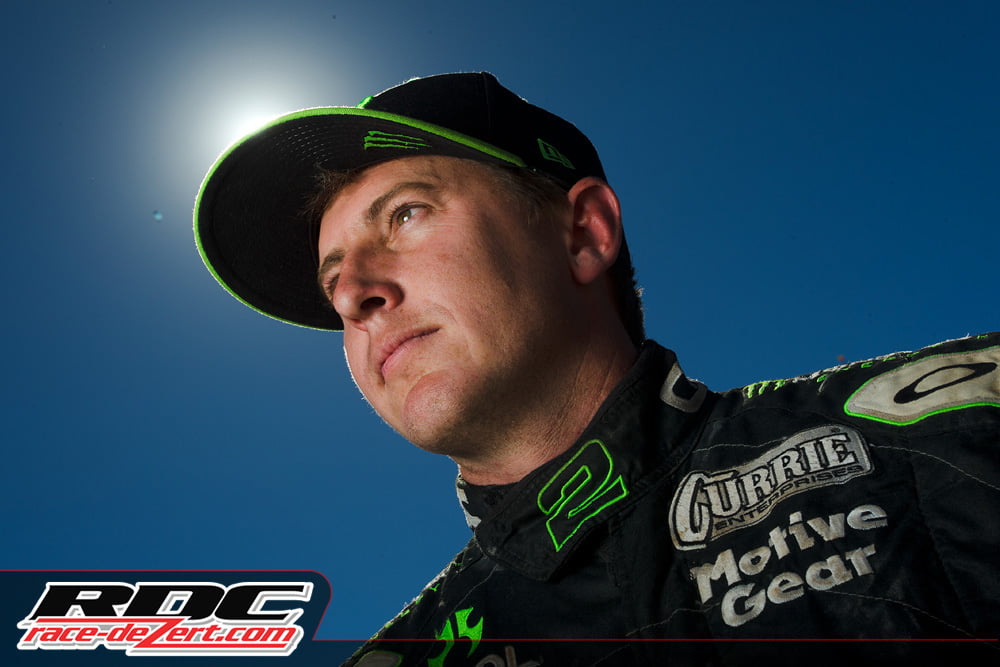 Casey Currie waits patiently before qualifying for the final round of the Lucas Oil Offroad Racing Series. 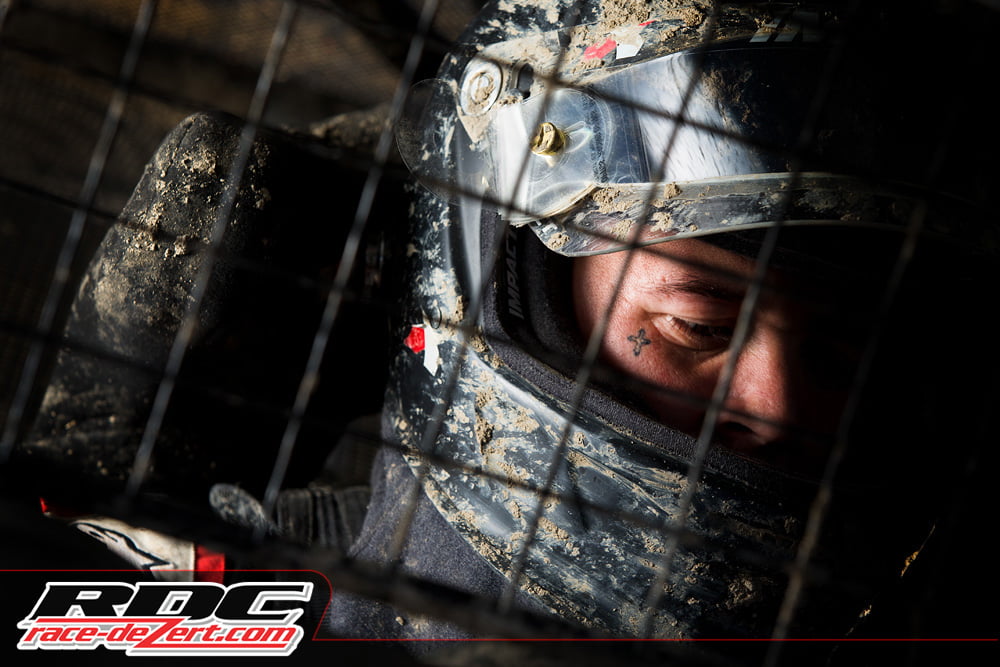 Jeremy “Twitch” Stenberg takes time before his race to collect his thoughts and prepare him self for battle. 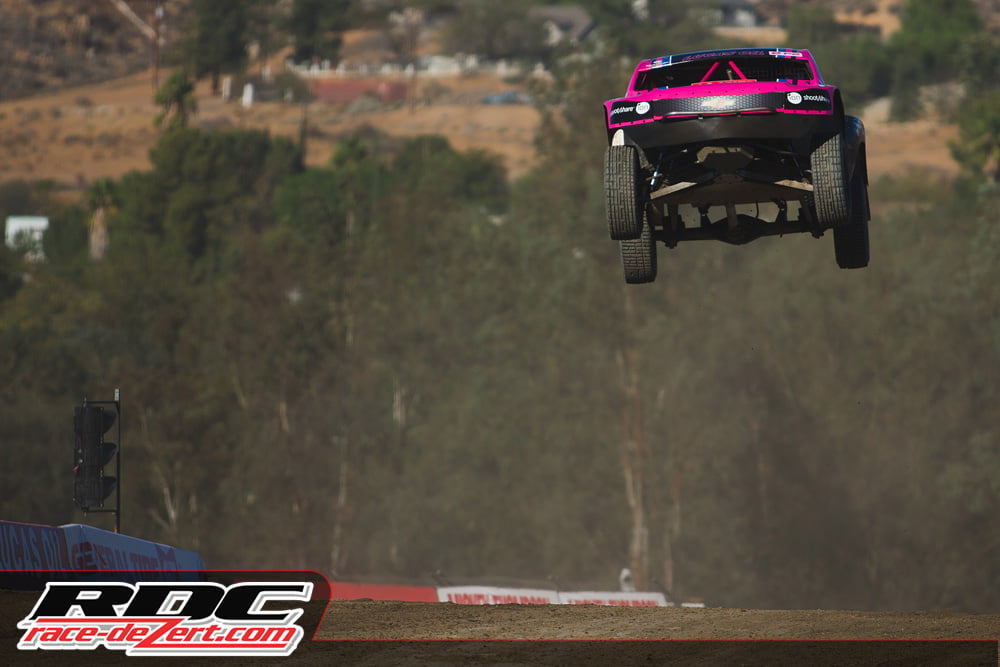 Big air is what the Lake Elsinore track is known for and here Jeremy McGrath doesn’t disappoint launching his Pro 2 into the sky. 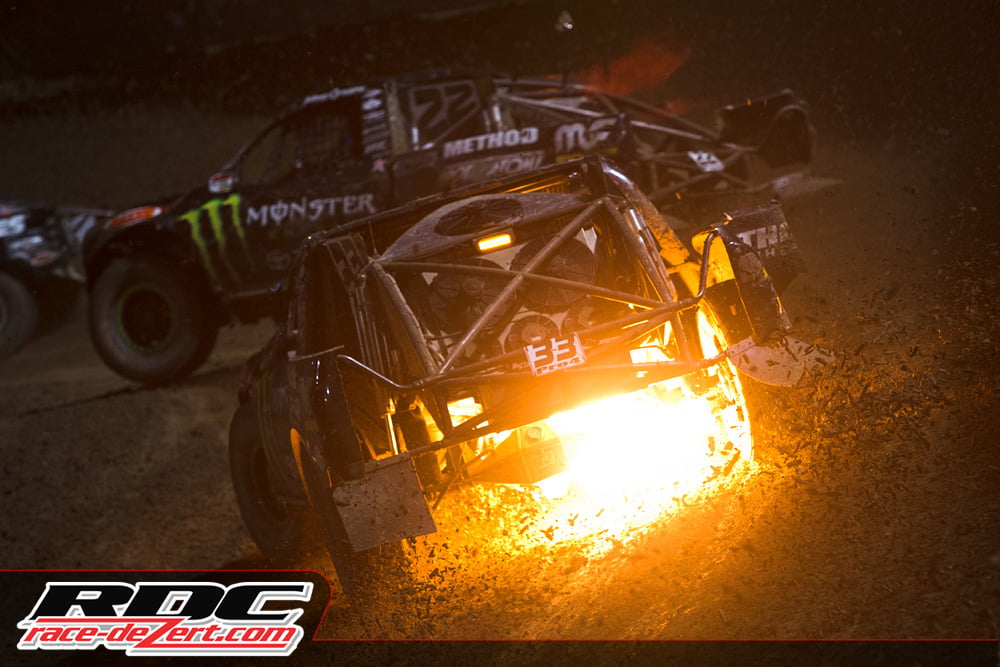 Both Johnny and CJ Greaves paid a visit to Lake Elsinore to try their hand at some west coast racing. 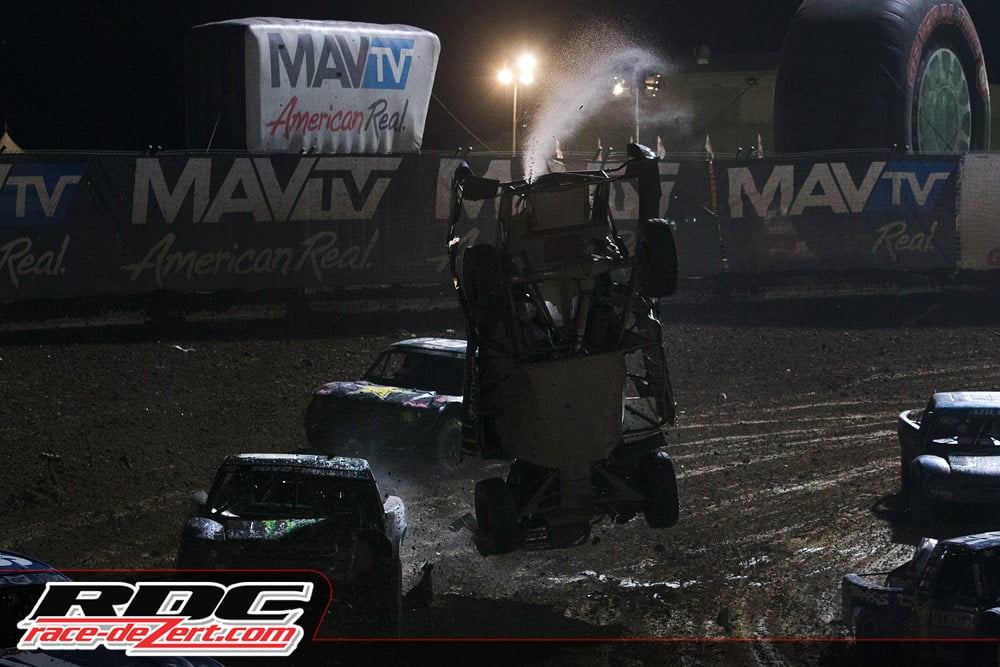 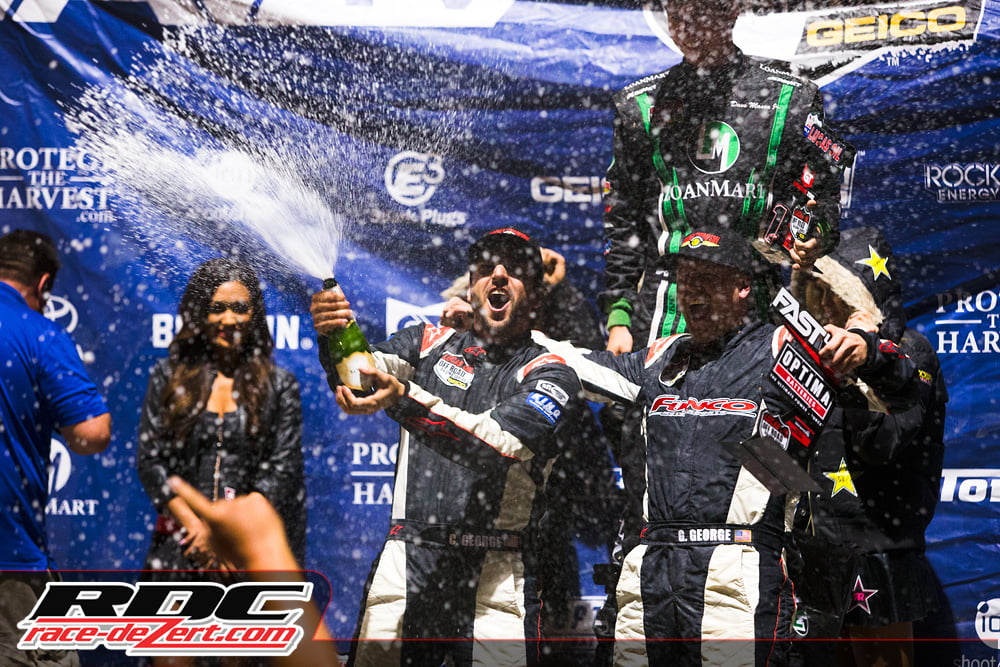 The Funco boys sent a message this year in Pro Buggy that they are a force to be reckoned with. 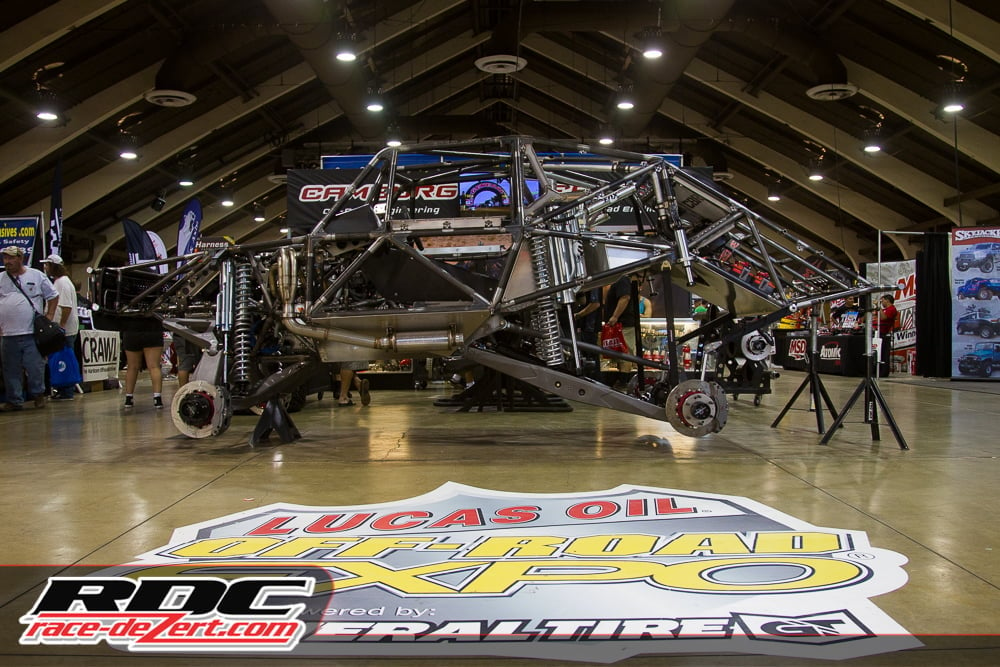 The annual Lucas Oil Off-Road Expo is becoming a tradition in the Off-Road world. 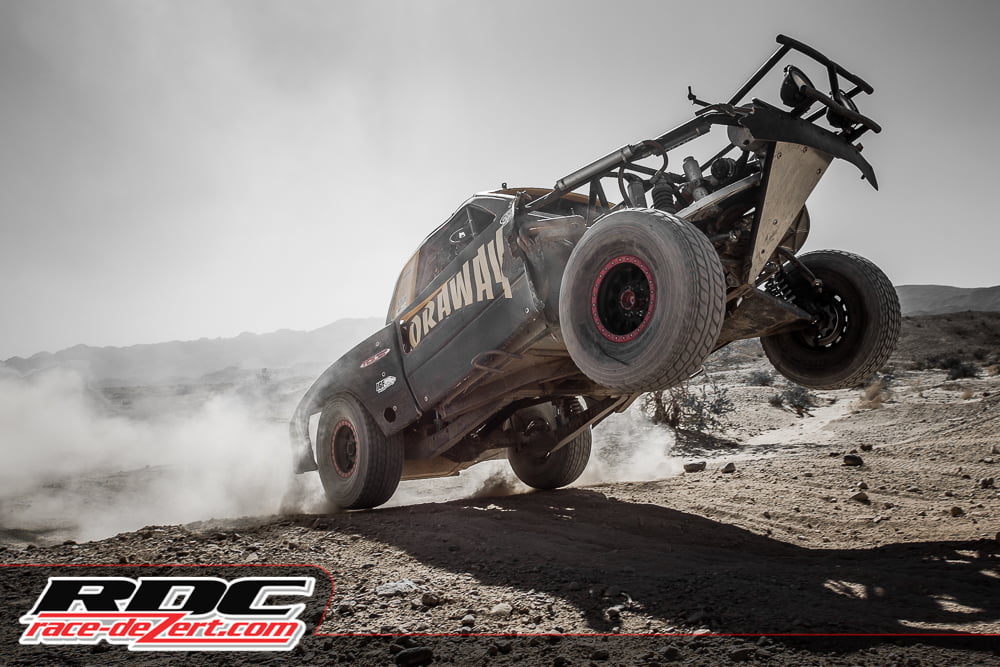 South of the border, The biggest race of the CODE Racing serial, The Mexicana Logistics 300 was held once more in the traditional Dry lake outside Mexicali. Oraway Racing here testing the suspension in a hard way. 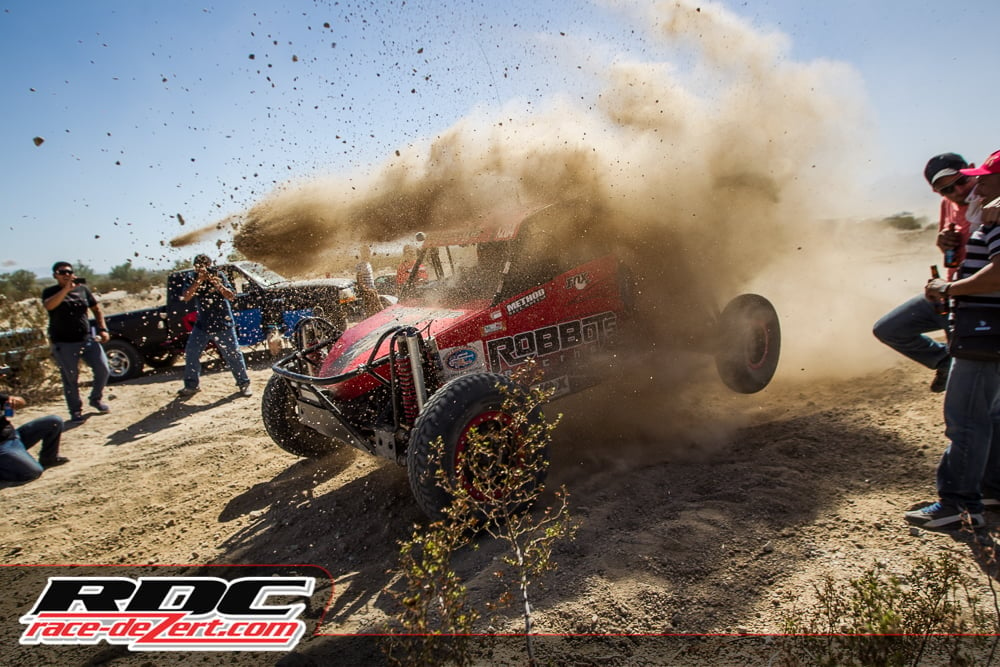 #1204 of Robbots Racing sharing roos with the fans at Mexicali. 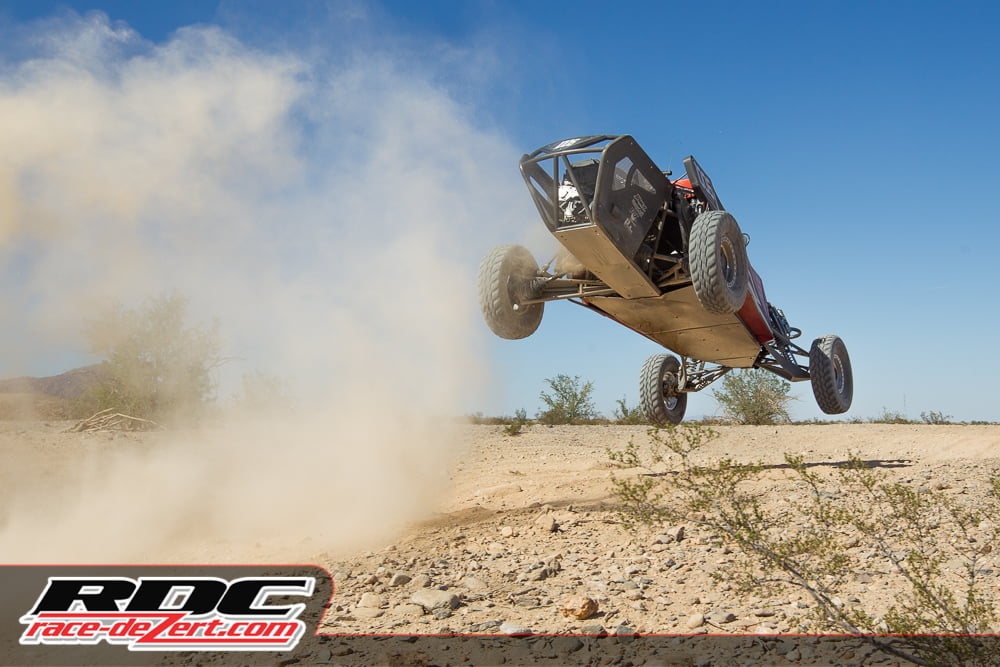 A Low reverse 3/4 shoot, pretty hard to get. 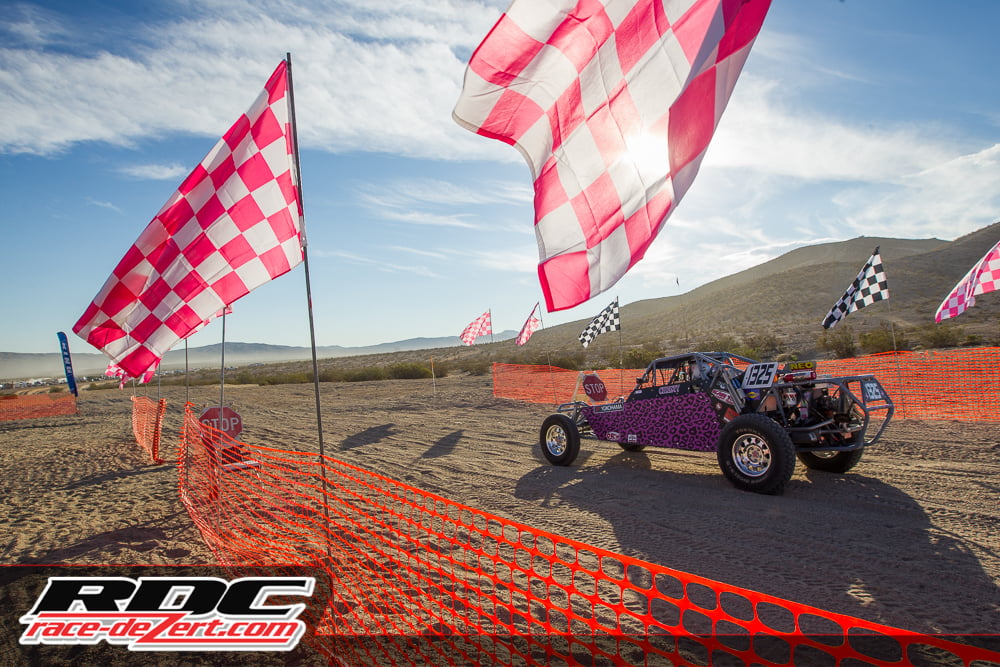 October is the International month for breast cancer awareness, to help in the fight, MORE colour itself of pink with the race MORE PowderPuff, Racing for a cure.

The year is almost over, looking forward to finish it strong!